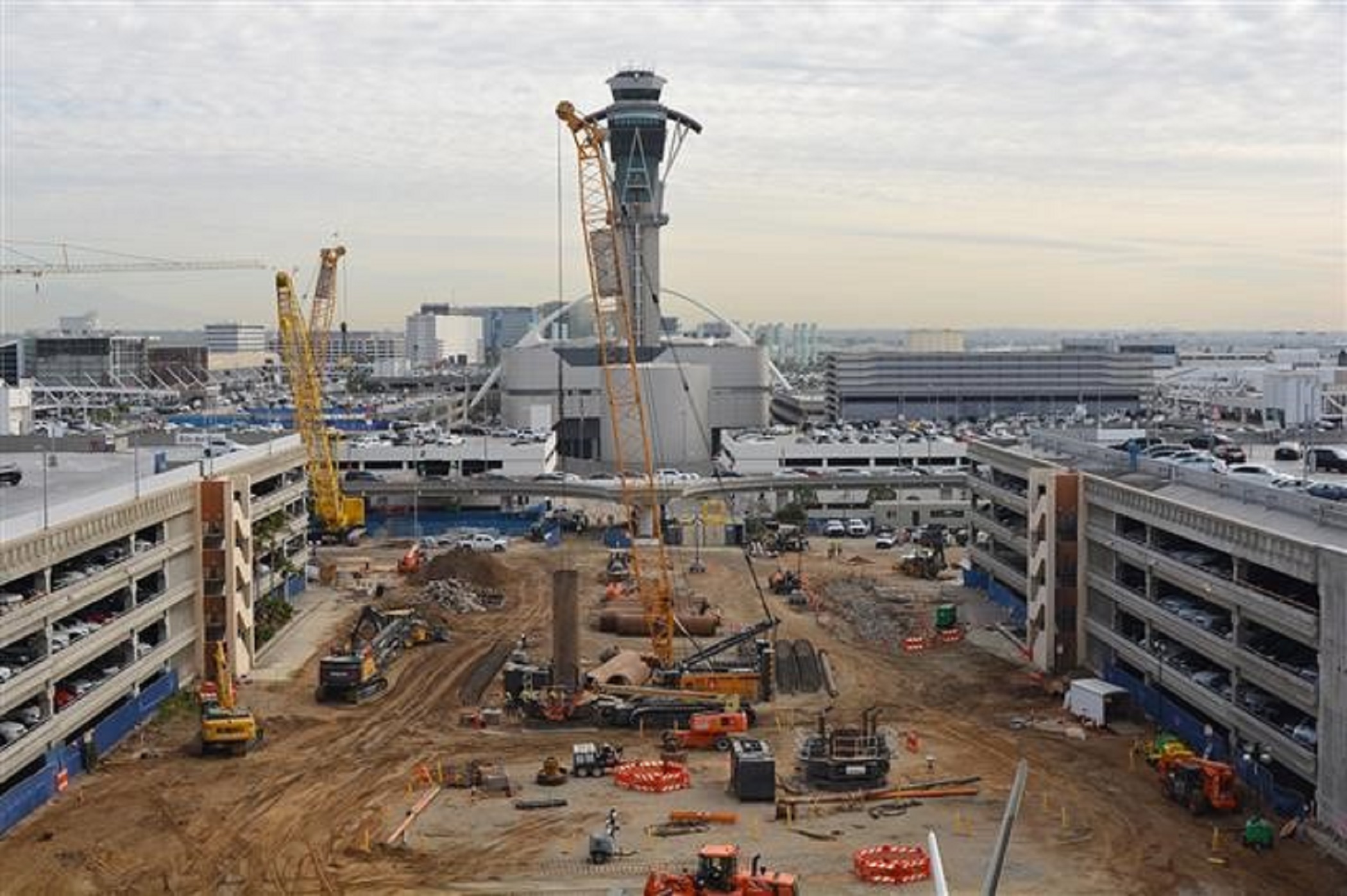 A view of the construction for the West Central Terminal Area People Mover Station from the roof of Tom Bradley International Terminal.

The largest of the six APM stations, the West CTA station will connect to Terminal 3, Terminal 4, Terminal 5 and Tom Bradley International Terminal via elevated pedestrian bridges. It will feature an open space with a programmable LED screen and public art from LA-based creators. The station’s clean lines, structural glass walls and high-performance coated metal panel cladding honors the architectural heritage of LAX with its mid-century modern aesthetic.

“When the Automated People Mover’s West CTA station opens, people arriving at Tom Bradley International Terminal from all over the world will make a seamless transition to enjoy all Los Angeles has to offer,” said Jake Adams, Deputy Executive Director, Landside Access Modernization Program, LAWA. “Now, anyone arriving or departing on the West side of LAX can see the monumental transformation underway.” 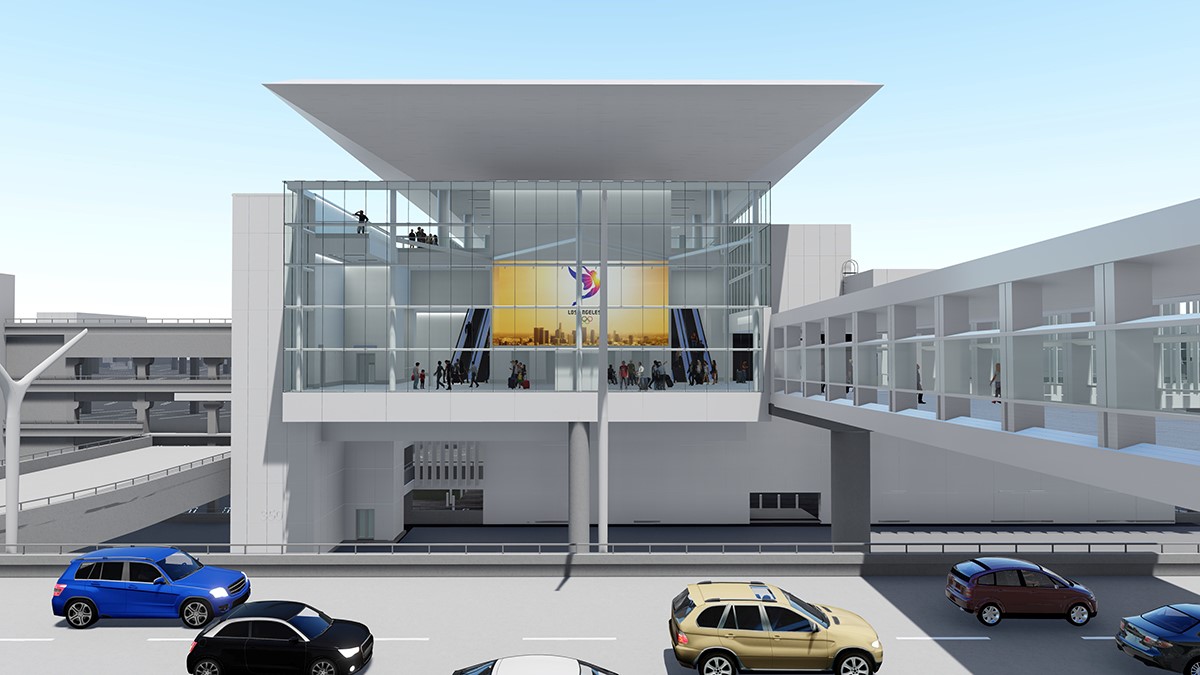 Click here to access printable QR Codes and scan to view a virtual reality model of the West CTA station as well as select views of other APM stations.

LAX Integrated Express Solutions (LINXS), the developer on the project, began foundation work and cast-in-drilled hole (CIDH) pile construction at West CTA following months of enabling work at the site, including the demolition of a connector bridge between Parking Structures 3 and 4 and extensive utility relocations. These CIDH piles will interface with the columns to support and stabilize the guideway and station. Pile size and length varies based on design requirements, with the largest piles at the site measuring up to 11 feet in diameter and 88 feet in length. A total of 127 piles will support the West CTA station. Smaller piles will also be constructed to support the pedestrian bridges, and as pile construction advances, column construction will begin.

Click on the image below to learn more about CIDH pile construction. 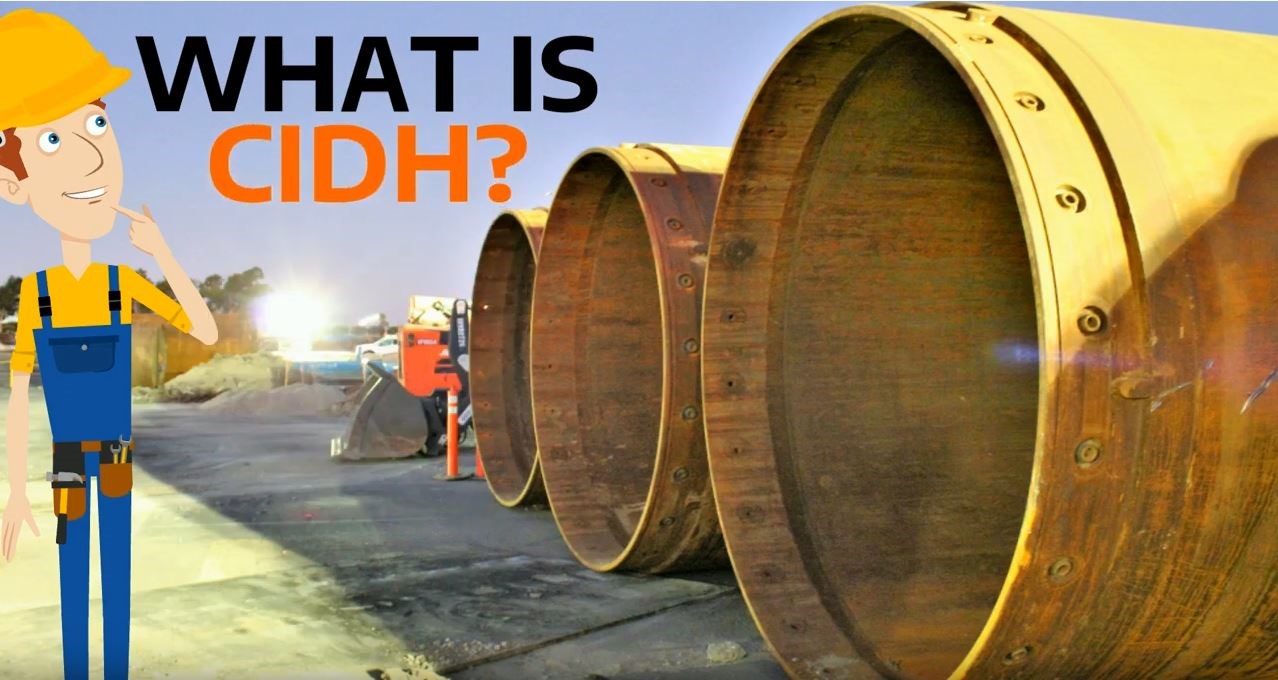 “As we kick off foundation work at the West CTA station, the largest of the Automated People Mover stations, the transformation underway at LAX will become even more apparent,” said Sharon Gookin, Project Director at LINXS. “The APM and its stations were mindfully designed to be elegant additions to the Los Angeles skyline, balancing form with function as the system improves circulation in one of the world’s most important transportation hubs.”

CIDH work is now complete at the East CTA station and is nearing completion at the ITF-West, while CIDH work at the ITF-East began in January.

The APM, a 2.25 mile elevated electric train system that will transport travelers in and out of the LAX CTA is the centerpiece of LAWA’s LAMP project. The APM will feature six stations: three stations inside the CTA, which connect to the terminals via elevated pedestrian walkways, and three stations outside the CTA, which will connect to new off-site parking facilities, regional light rail transportation and a Consolidated Rent-A-Car Facility. Scheduled to open for passenger service in 2023, the APM is expected to relieve congestion within the CTA and in turn the surrounding thoroughfares, thereby reducing emissions and vehicle miles traveled. 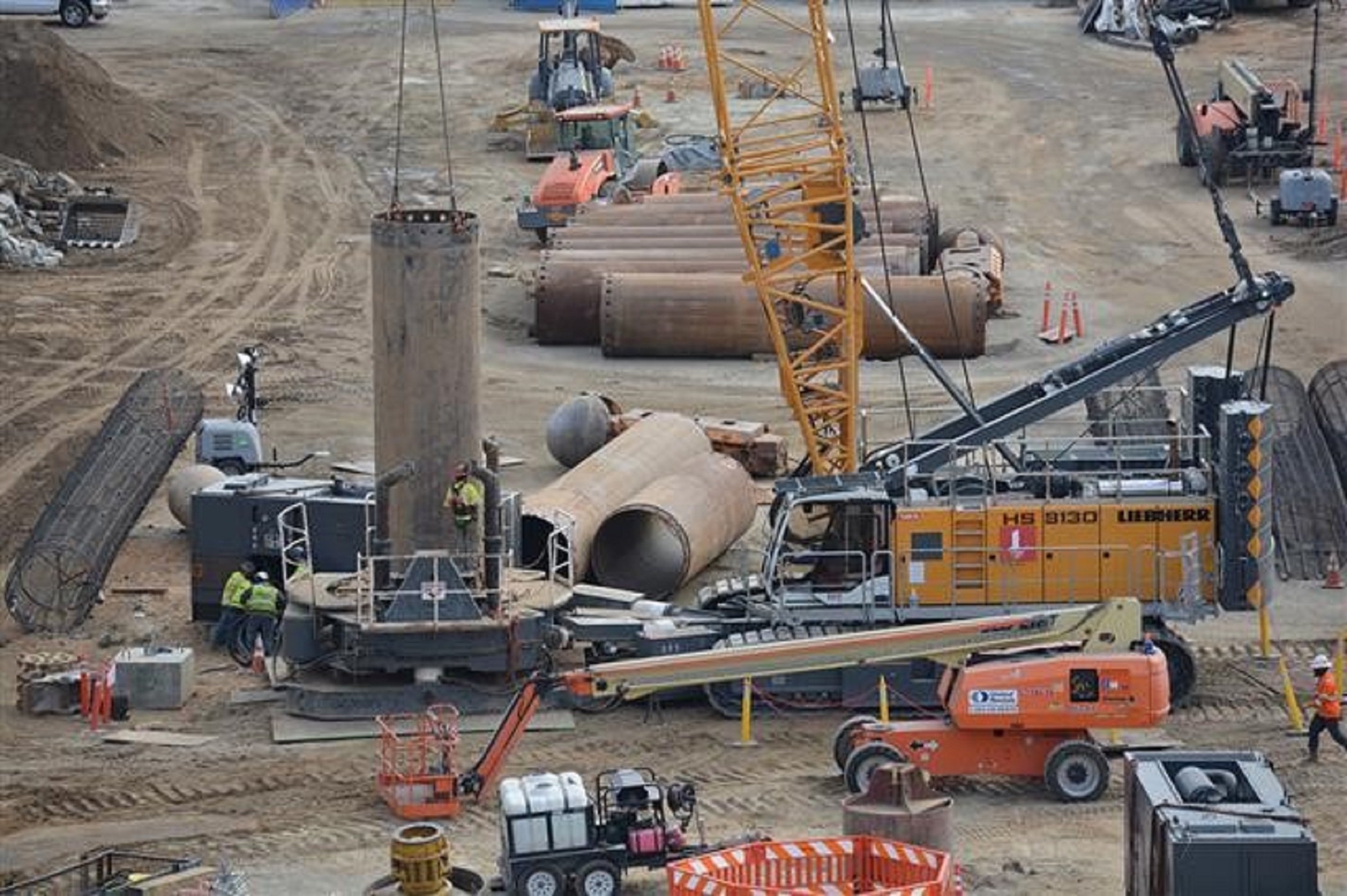 A closer look at construction of the foundations for the West Central Terminal Area Station.