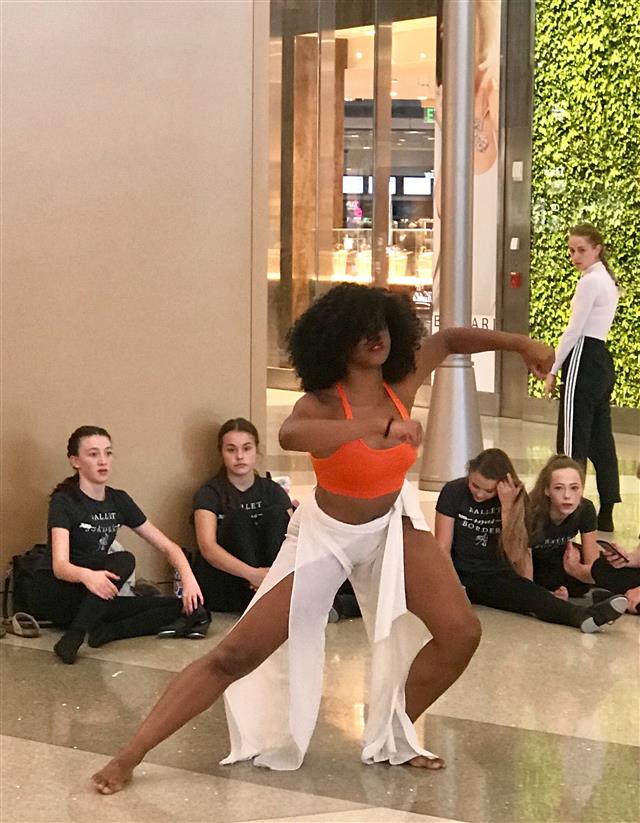 (Los Angeles, CA) Los Angeles International Airport (LAX) surprised airport guests at Tom Bradley International Terminal and Terminal 4 with ballet, contemporary and hip-hop performances as well as ethnic dances by Ballet Beyond Borders' dancers from Brazil, Italy, Mexico and the U.S. Dancers from 25 countries will also be flying in to LAX to take part of a global cultural dance challenge and diplomacy conference, which will be held in Los Angeles for the first time.

"As we transform Los Angeles International Airport, we're enthusiastically improving our guests' experience with inclusive programming reflecting the cultural diversity of our city," said Barbara Yamamoto, Director of Guest Experience and Innovation, LAWA. “Ballet Beyond Borders’ performance at LAX reflects the rich traditions of the millions of guests who travel through LAX each year.”

Ballet Beyond Borders, which is part of the Rocky Mountain Ballet Theatre, embraces the changing landscapes of our global dance art form. While excellence is their goal, they also seek to preserve the heritage all participants passionately share. They strive to protect, inspire, and connect the next generation of young artists with professionals of the highest caliber and with mentors who align with these ideals. Dance is a cultural phenomenon and dancers are natural diplomats. Ballet Beyond Borders is a ballet nation that serves as a catalyst for promoting cooperation and easing conflict by creating mutual understanding and using dance to advocate for human rights, justice, and global peace.

“Our mission is to promote the role of the arts in human communication across the world and give dancers performance opportunities,” said Ballet Beyond Borders Director Charlene Carey. “Given that international dancers and conference attendees from around the world will be flying into LAX the same day of the performances, their fellow dancers were honored to welcome them to Los Angeles with a performance while also bringing airport guests a moment of cultural enjoyment." 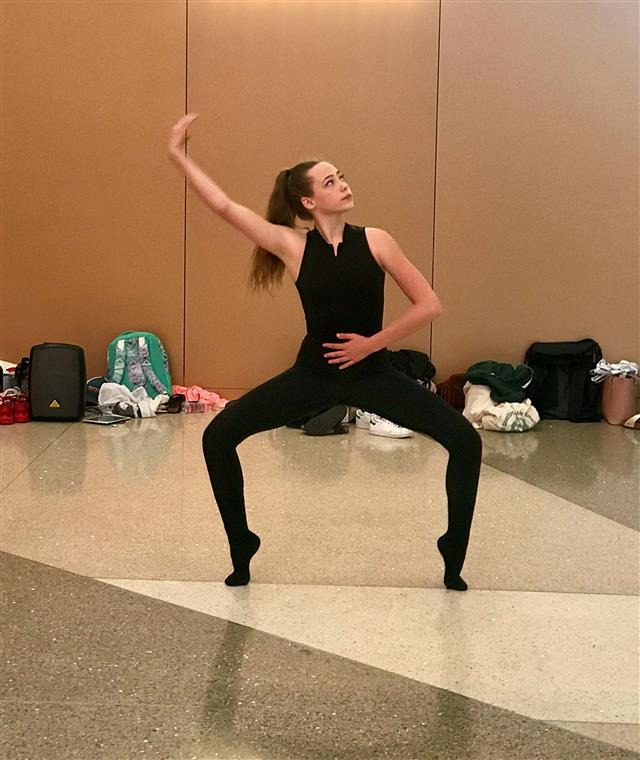