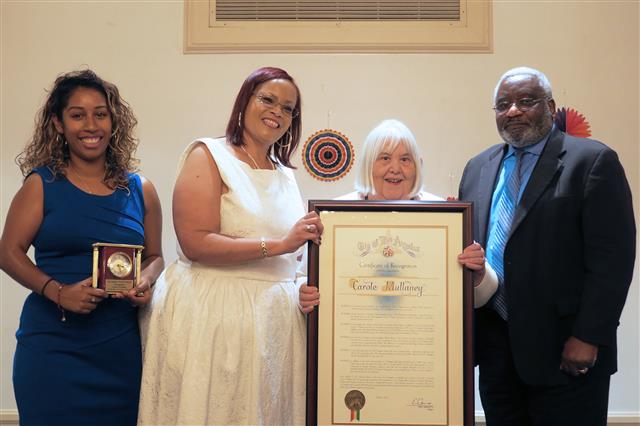 LAX Volunteer Information Professional (VIP) Carole Mullaney (center right) has volunteered to help guests at Los Angeles International Airport (LAX) for more than 40 years. She was honored for her decades of service on Sunday during a special event for LAX volunteers. Also pictured (from left) are Johanna Rodriguez from the Office of Mayor Garcetti; LAWA Director of Airports Administration Paula Adams; Carole and LAWA Chief Development Officer Bob Gilbert.

(Los Angeles, CA) Every year, tens of millions of travelers at Los Angeles International Airport (LAX) are greeted and assisted by a corps of dedicated volunteers, but none has served as long as Carole Mullaney, who has volunteered for 41 of the airport's more than 90-year history.

On Sunday afternoon, Mullaney was one of 349 airport volunteers recognized for their extraordinary service during the airport's eighth-annual Volunteer Recognition Luncheon. Mullaney also received a special proclamation from Los Angeles Mayor Eric Garcetti thanking her for her decades of dedicated service to the airport. During the 2019 fiscal year, July 2018 – June 2019, LAX volunteers gave more than 42,800 total volunteer hours. The event recognizes the contributions of LAX’s dedicated volunteers who serve in the airport's Volunteer Information Professionals (VIPs), the Pets Unstressing Passengers (PUPs) therapy dog program and the LAXceeders student volunteer program.

"Each year, our incredible volunteers assist millions of guests as they travel through LAX, providing a personal touch to create an exceptional experience," said Keith Wilschetz, Deputy Executive Director for Operations and Emergency Management, LAWA. "We are grateful to these superstars, who give hundreds of volunteer hours each year and never fail to smile, welcome you warmly and help you on your journey."


Mullaney, the airport's longest-serving VIP volunteer, signed up to help passengers at LAX in 1978, after spotting an advertisement in the Los Angeles Times seeking volunteers.

"I called them up, had an interview and they invited me to join, they trained me, and I've been here ever since," Mullaney said. "What I like most about being at LAX is assisting the travelers – the passengers and the greeters – helping them get to the correct location to meet their passengers or send the passengers on their way."

Click here to view a video of Carole Mullaney talking about her long history of volunteering at LAX.

LAX's VIP program consists of 204 volunteers, who in fiscal year 2019 directly assisted nearly 1.6 million guests and volunteered more than 38,000 service hours. VIPs can normally be found at information booths located on the lower levels of the terminals near baggage claim, and can provide information about the airport, ground transportation services, concessions, local places to visit and more.

LAX's PUPs program has grown to 112 therapy dogs and their handlers, who have contributed more than 4,800 volunteer service hours to providing warmth and welcome to guests. The program features certified therapy dogs who wear "Pet Me" vests, and they can be found providing surprise visits throughout gated areas of the terminals.

Last year, Los Angeles World Airports (LAWA) launched the LAXceeders Student Volunteer Program, which allows students to gain valuable interpersonal skills with guests at the world's fourth-busiest airport. The program, which began with six students, has grown to 15 at a time.

In addition to helping passengers with wayfinding, general airport information and travel advice, LAX volunteers also serve as a critical part of the airport's resilience strategy by providing important instructions to guests during emergencies or other unforeseen situations. 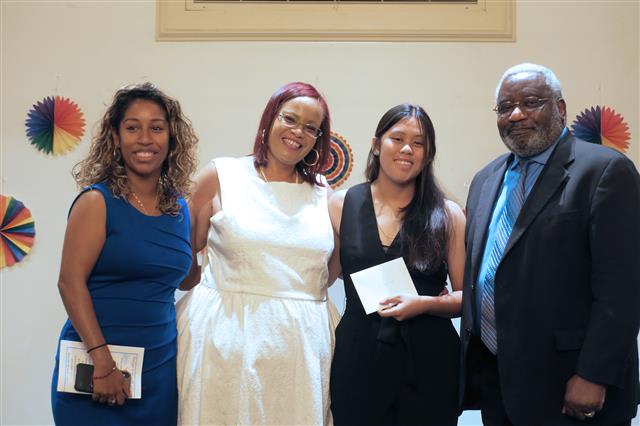 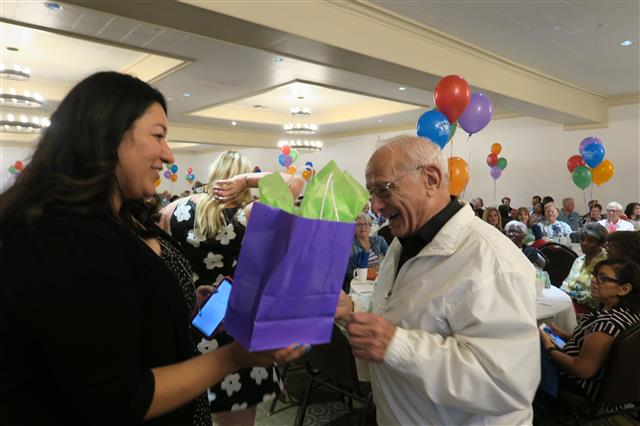 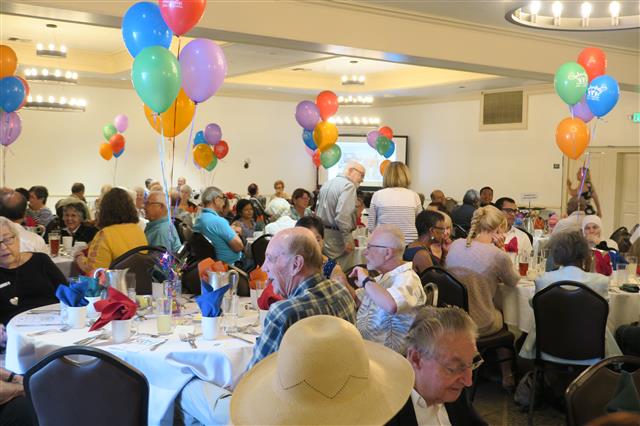