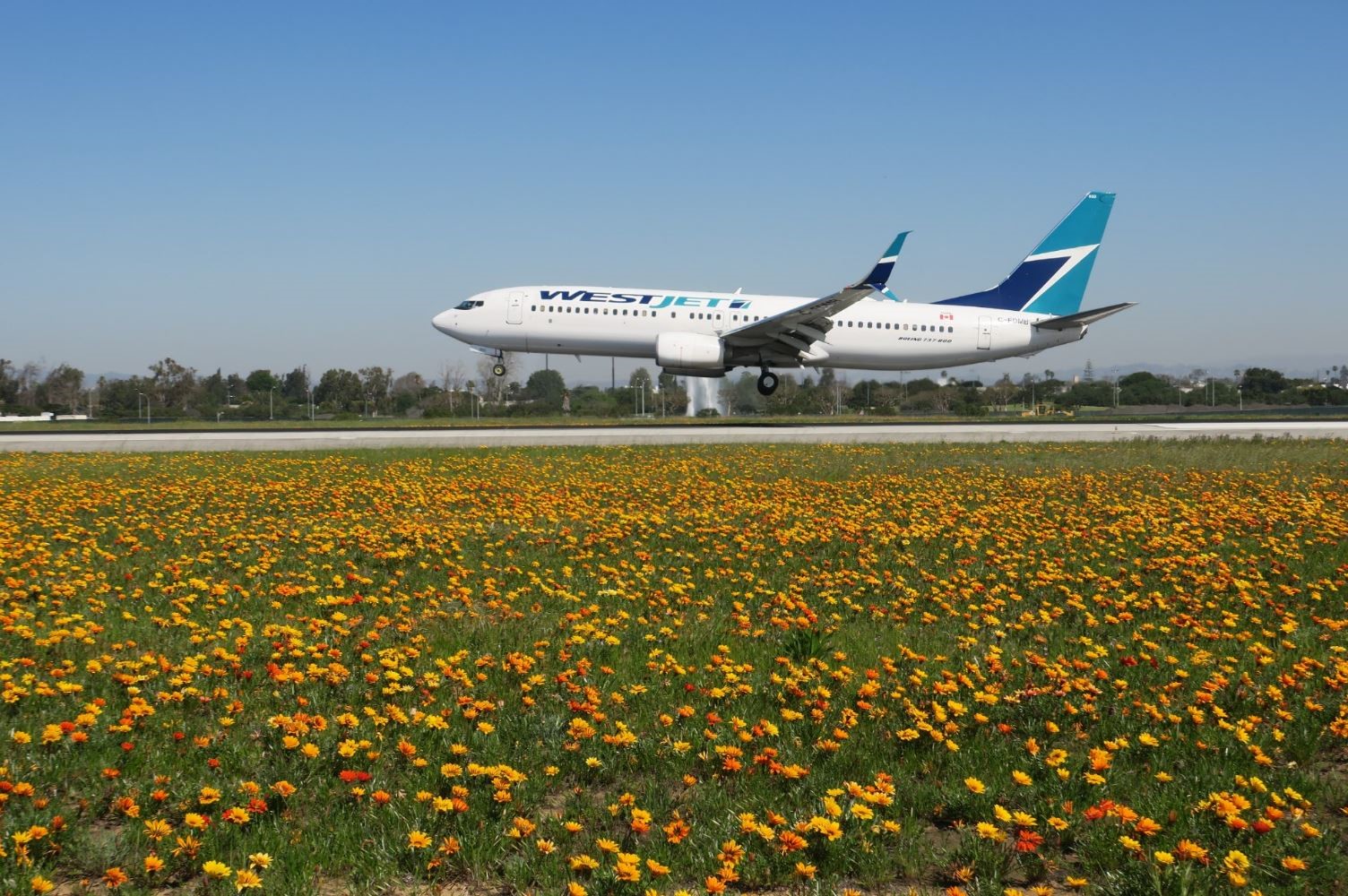 (Los Angeles, CA) Travelers taking off or landing at Los Angeles International Airport (LAX) are in for a spectacular visual treat with the arrival of a rare super bloom of wildflowers on the airfield.

Recent heavy rains have resulted in large fields of wildflowers coming into bloom, just two days ahead of the official start of spring. The flowers are located across the airfield complex, with the highest concentration on the north airfield, between runways 24L and 24R. The flowers extend approximately the length of those runways, which is 10,885 feet. 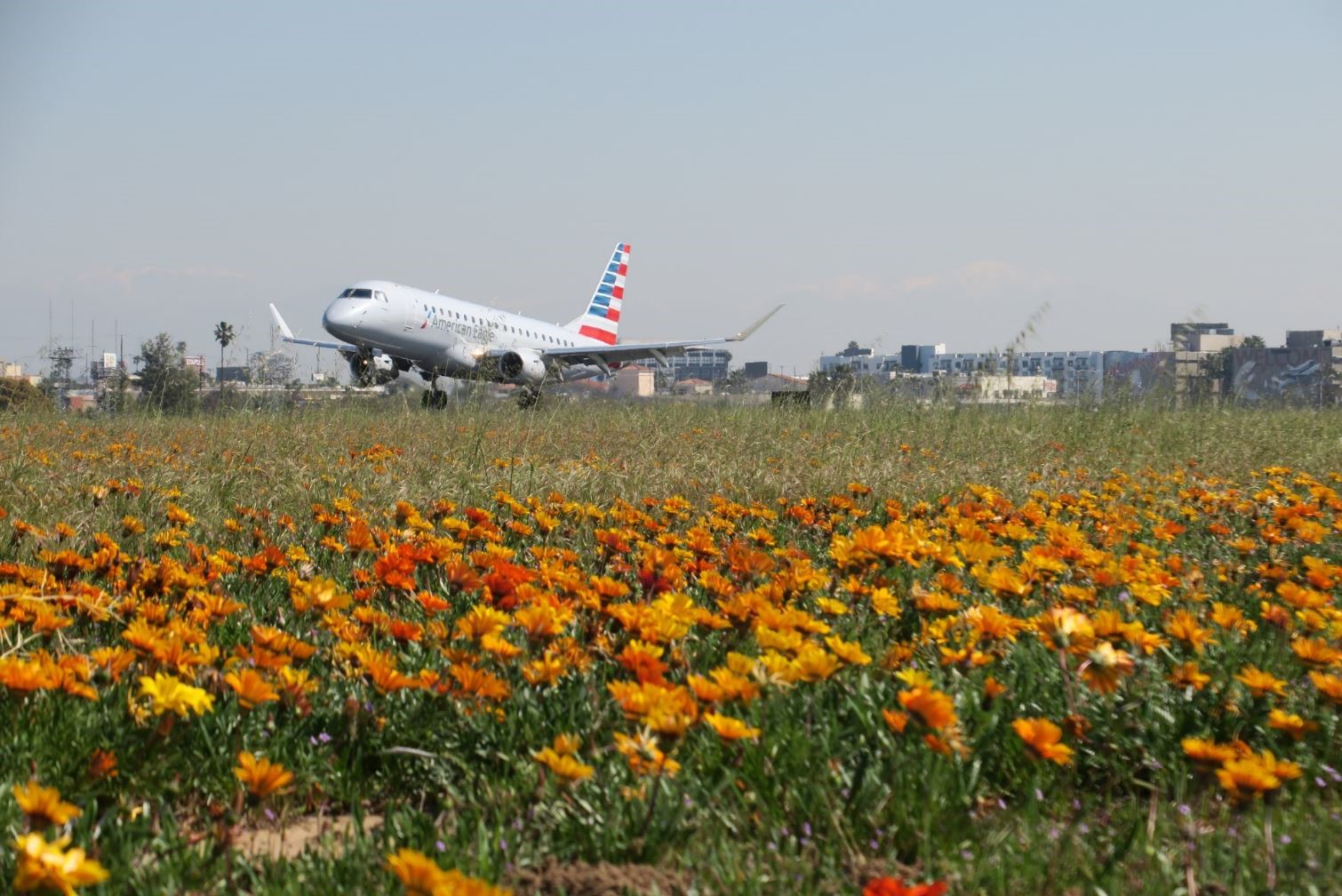 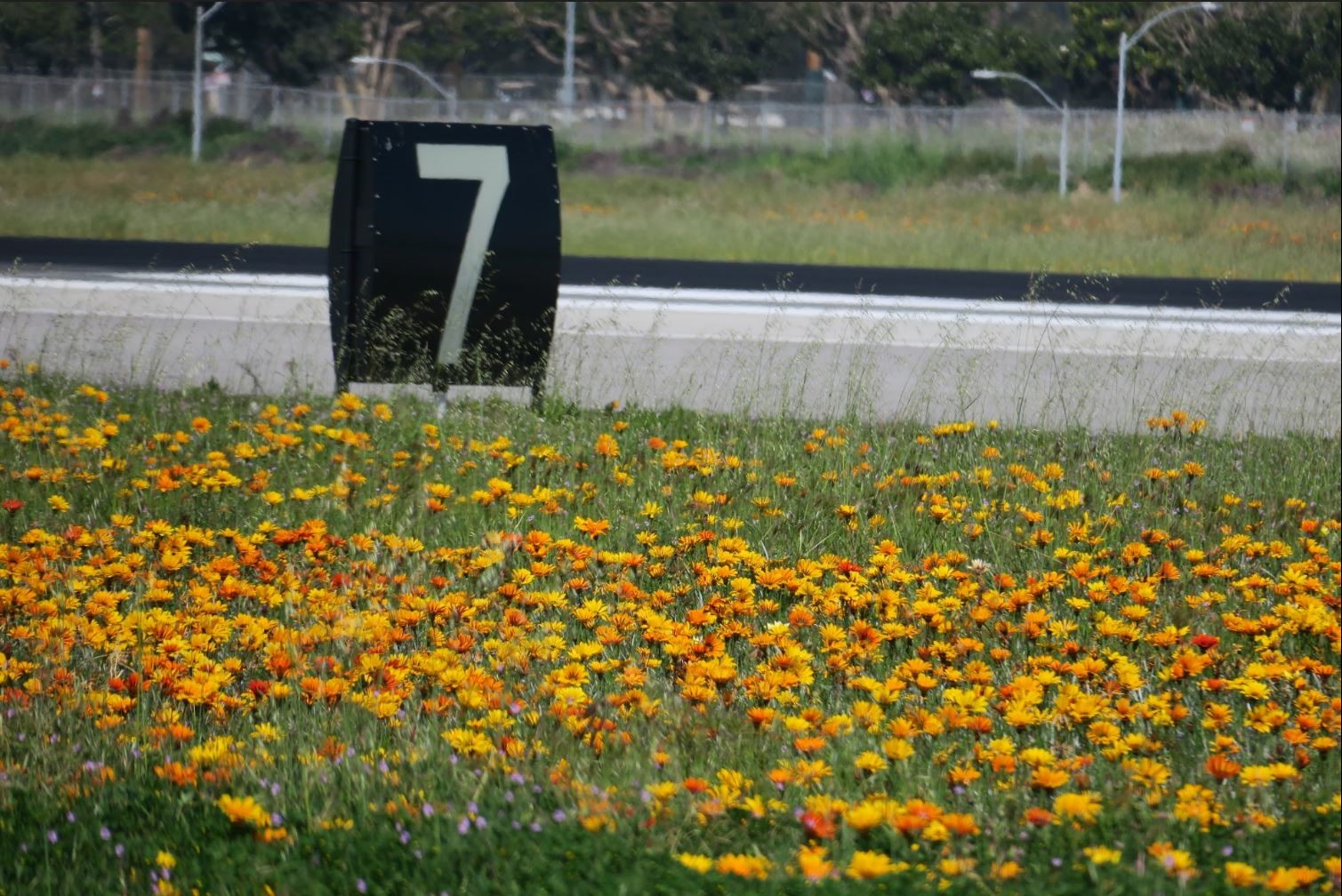 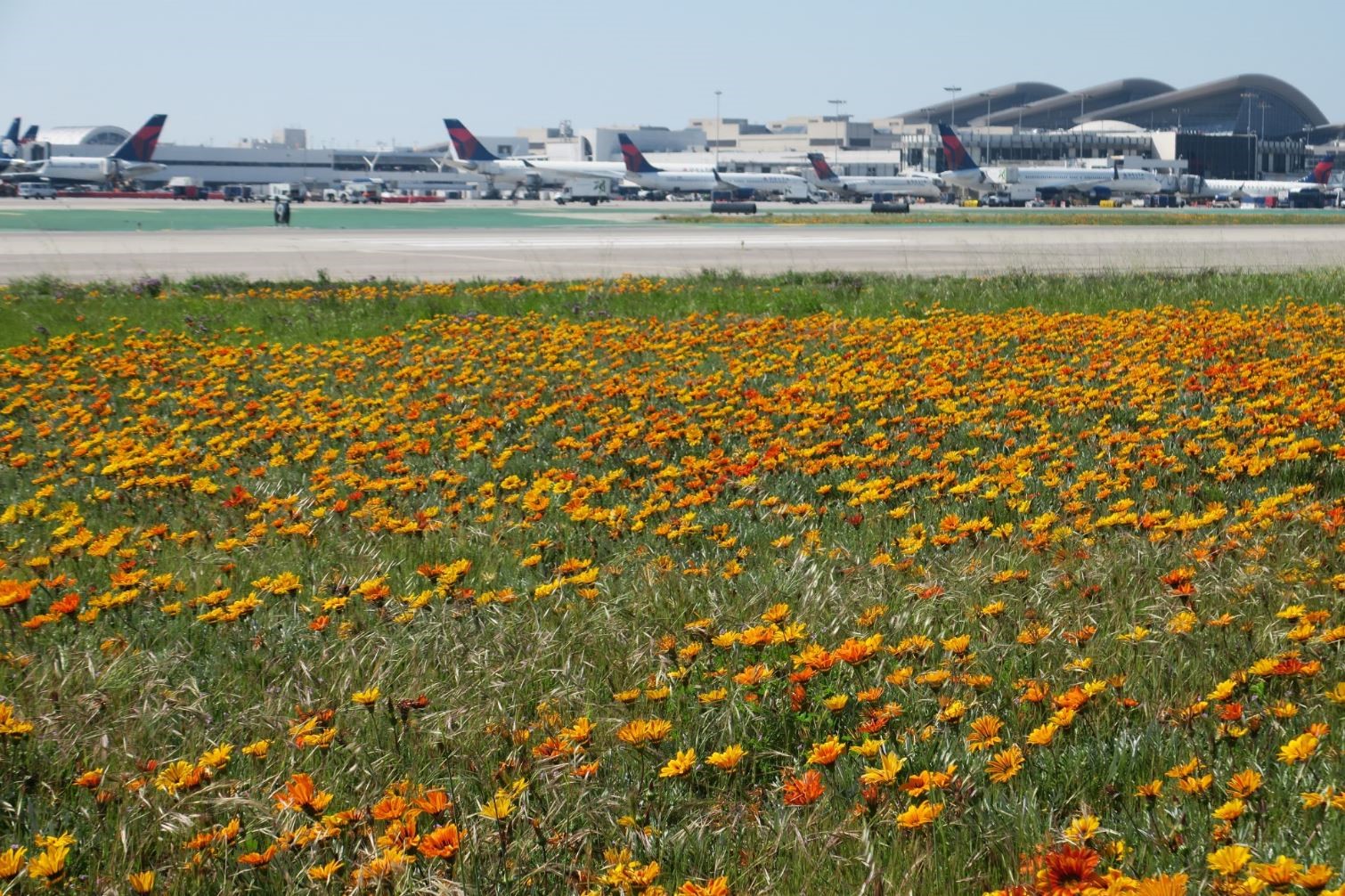 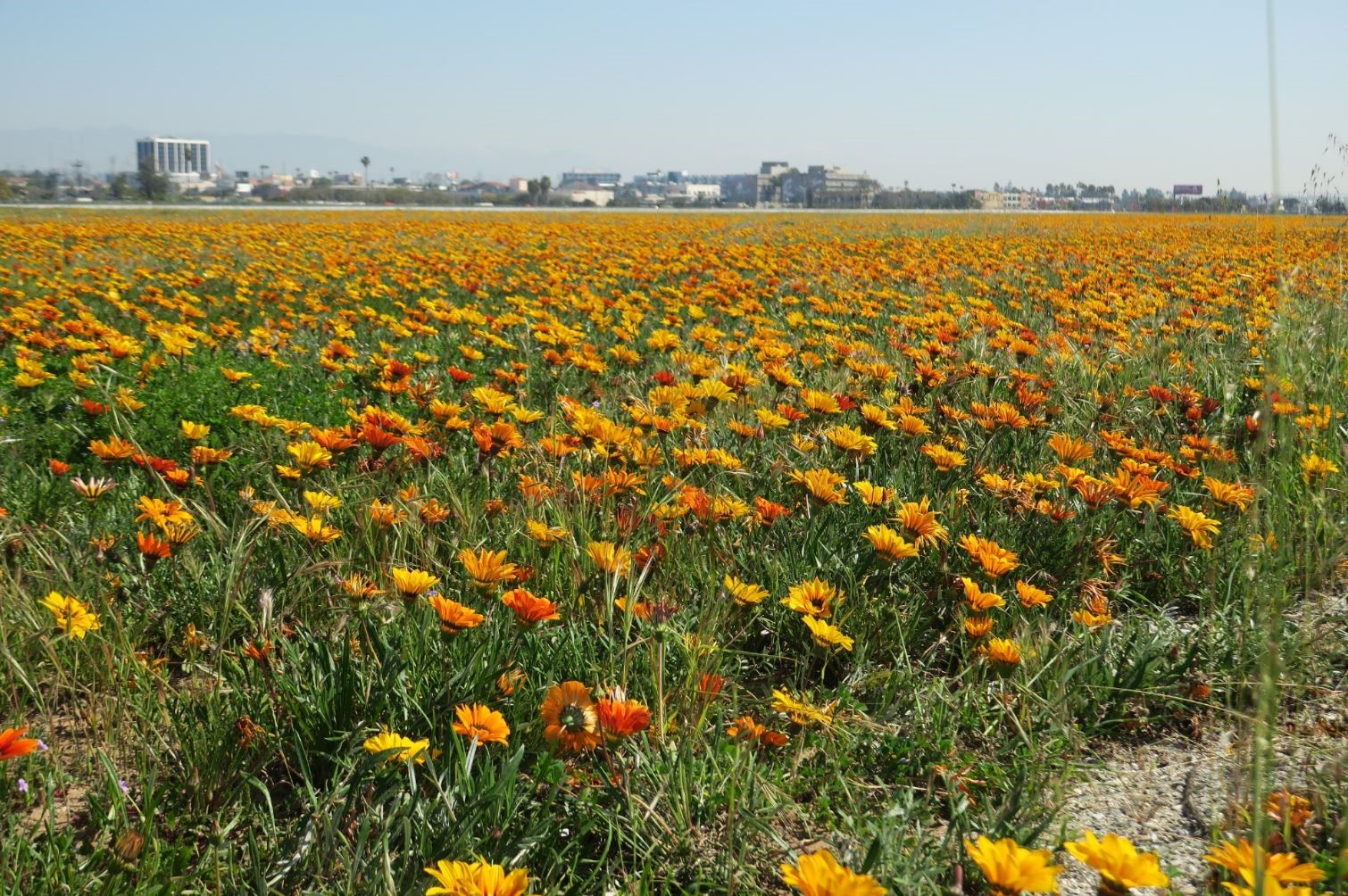