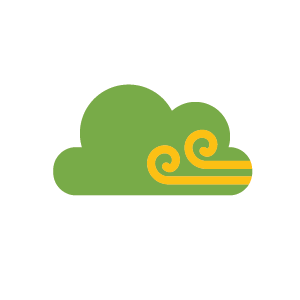 Protection of the environment and conservation of natural resources.

In 2016, LAX became one of only 14 U.S. airports to be accredited through the Airport Carbon Accreditation (ACA) Program. This achievement reflects LAWA's goal to reduce greenhouse gas (GHG) emissions from LAWA-controlled facilities by 45 percent below 1990 levels by 2025, and by 80 percent by 2050. The ACA program recognizes airports worldwide that have committed to managing their carbon footprint through measurement, reduction, and a goal of carbon neutrality. LAX is currently certified at Level 2-Reduction, and is working towards Level 3-Optimization. 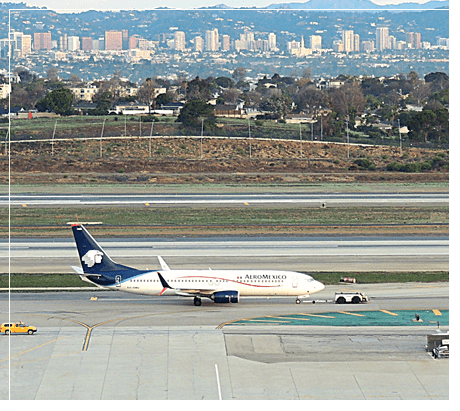 Adopted in 2015, the LAX Ground Support Equipment (GSE) Emissions Reduction Policy aims at reducing emissions from airfield equipment used to support aircraft operations, such as tractors, tugs, tows, catering trucks, belt loaders, and fuel trucks. In 2016, approximately 40% of all GSE equipment used at LAX were powered by electricity and the airport-wide emissions factor was 2.62 g/bhp-hr of NOx and HC-surpassing the 2.65 target five years ahead of the 2021 deadline.

In March 2016, United Airlines and Los Angeles International Airport (LAX) became the first airline and airport in the United States (second airport globally) to use biofuels as part of their commitment and efforts to reduce pollution by using lower-carbon jet biofuel on a commercial scale.

United has agreed to purchase up to 15 million gallons of the sustainable biofuel over a three-year period from Paramount-based AltAir Fuels, a refiner of environmentally sustainable feedstocks to produce jet and diesel fuels. AltAir’s biofuels meet the same stringent international fuel certification as conventional jet fuel and the Federal Aviation Administration has approved its use. It is considered a “drop in” fuel, so no infrastructure or aircraft engine modifications are needed.

In September 2016, KLM Airlines signed a three-year contract for the supply of sustainable biofuel at LAX. The biofuel is also being produced by AltAir Fuels. 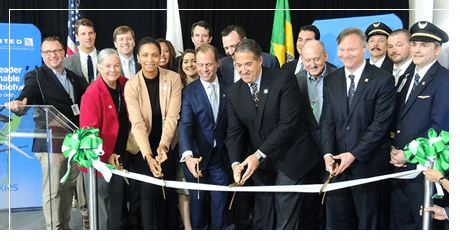 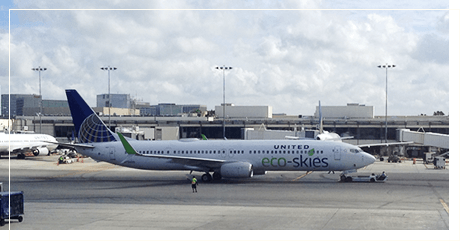 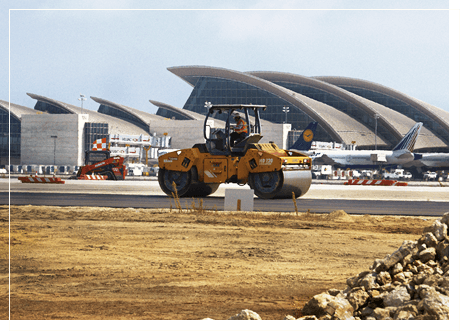