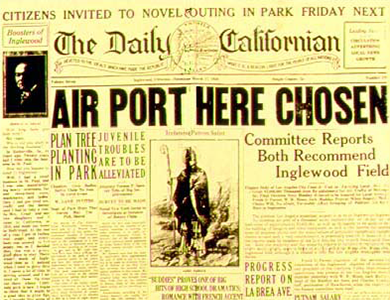 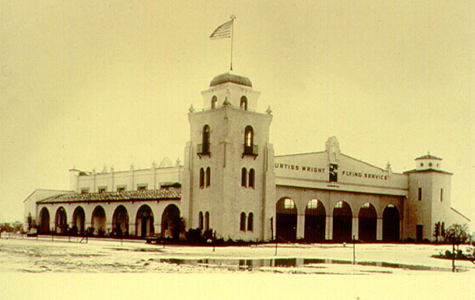 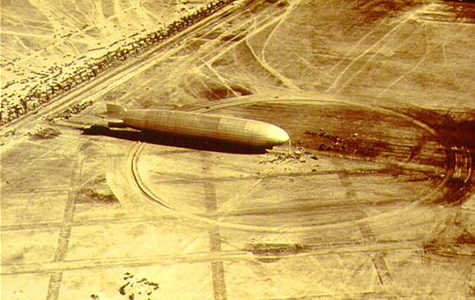 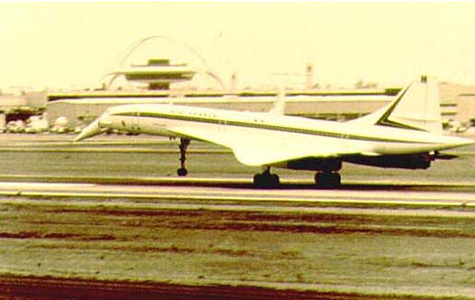 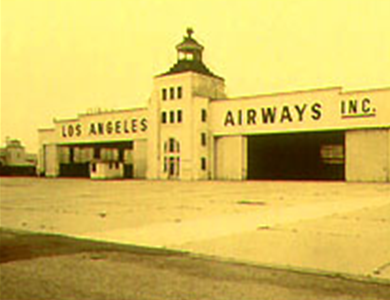 Where the city of Inglewood is today there was another, smaller, Mexican rancho called the Rancho Ajuaje de la Centinela, which means the "Sentinel of Waters." This rancho was granted in 1844 to Ygnacio Machado by the governor of Mexico, Manuel Micheltorena. In 1845 Machado traded the rancho to Bruno Avila, brother of Antonio Ygnacio Avila, for a small tract in the pueblo of Los Angeles. Thus the Avila brothers came to possess over 25,000 acres stretching from the sea almost to the Los Angeles City limits eastwards.

After California was annexed by the United States, the Rancho Ajuaje de la Centinela changed hands a number of times, eventually being acquired in 1860 by Sir Robert Burnett, a Scottish lord. After Antonio Ygnacio Avila died in 1858 the Rancho Sausal Redondo passed to a series of heirs before also becoming the property of Sir Robert in 1868 when it was sold to him through probate court to pay debts accrued by the Avila estate. Burnett combined the two ranchos under the name of Rancho Centinela.

In 1873 illness forced Burnett to return to Scotland, and he leased the rancho to Daniel Freeman with an option to buy. Freeman, a wealthy Canadian lawyer who had moved to California to benefit his wife's health, purchased a part of Rancho Centinela in 1882 and acquired title to the rest of the property in 1885. He raised sheep on the land until the drought of 1874-1876 forced him to turn to dry farming. The experiment was a success and by 1880 the ranch was producing a million bushels of barley a year.

Andrew B. Bennett, a native of Los Angeles, leased 2,000 acres of the Daniel Freeman ranch in 1894, and this property became known as the Bennett Rancho. Many of the parcels of the old Rancho Centinela were sold to various companies, and in 1912 a large portion of land in the southwest corner of the Centinela Valley was bought by James Martin and the Los Angeles Extension Company, which Martin controlled. The land continued to be leased to tenant farmers, and by 1922 Andrew Bennett had expanded his leasehold to 3,000 acres and was growing wheat, barley, and lima beans where Los Angeles International Airport would one day be built.

During the 1920s the Bennett Rancho began to attract pioneer aviators who used a small portion of this property as a makeshift landing strip. The airplanes of that era landed and departed on roughground but soon attracted people on weekends who came "out to the country" to see the early flying machines in action. In 1927 a group of local citizens led by Inglewood Municipal Judge Frank D. Parent; Harry Culver, a real estate promoter; and George Cleaver, an oil land developer, began to push for the establishment of a major airport on this section of the Bennett Rancho.

That same year the Los Angeles City Council became interested in the creation of a municipal airport. In July 1927 real estate agent William W. Mines, representing the Martin interests, offered 640 acres of the former Bennett Rancho to use as an airport for the City of Los Angeles. Thus the site became known as Mines Field. On July 25, 1928, the City Council chose Mines Field as the location for the City's airport, and when the lease was executed in October 1928, the forerunner of Los Angeles International Airport was born.