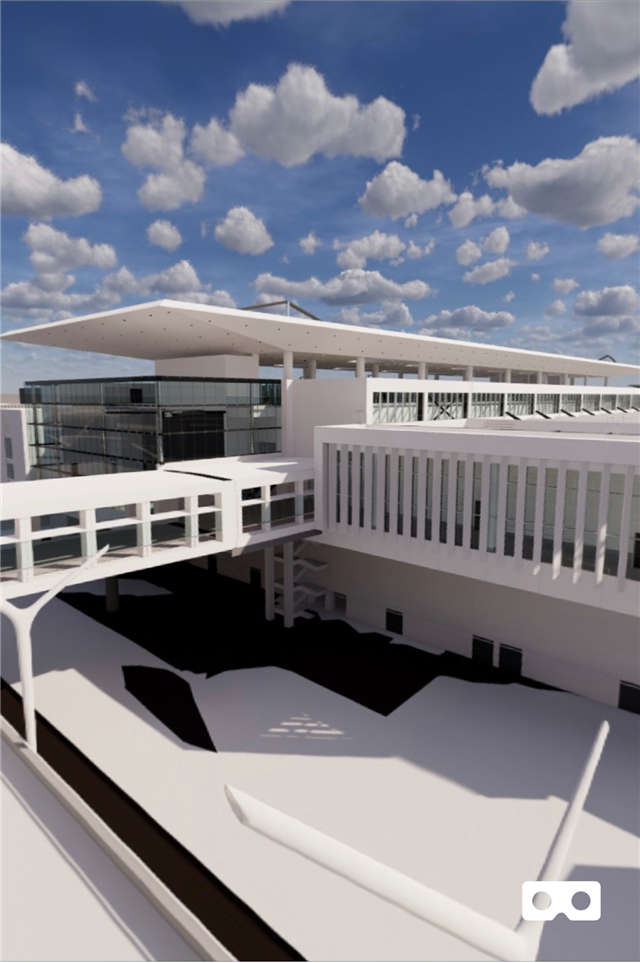 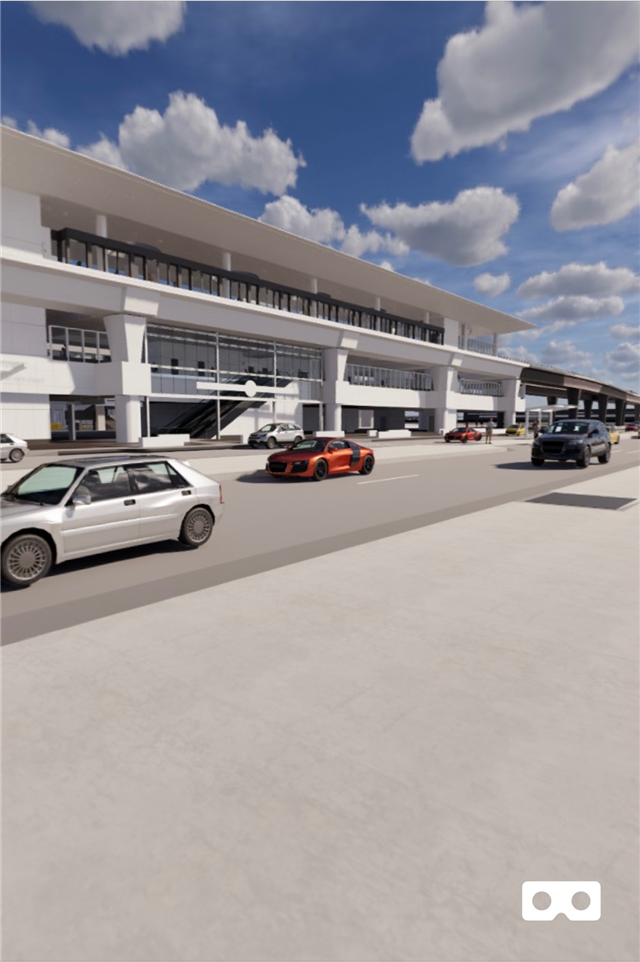 A view of the West Central Terminal Area Station (l); a view of the Intermodal Transportation Facility - West Station (r).

(Los Angeles, CA) Los Angeles World Airports (LAWA) today released virtual reality models of the future Los Angeles International Airport (LAX) Automated People Mover (APM) project. Accessible via smartphones, these interactive models include views of and from within the system’s three Central Terminal Area (CTA) stations and two Intermodal Transportation Facility (ITF) stations. “Although the Automated People Mover train is still a few years of heavy construction away from being operational, technology lets us experience the future of LAX today,” said Justin Erbacci, Interim Chief Executive Officer. “The virtual reality experience shows the vision of a fully-connected LAX that will help solidify our airport’s status as a Gold Standard, world-class facility.” The models offer a glimpse into the integrated campus design of the APM system, which honors the heritage and history of the CTA and the iconic Theme Building with its mid-century modern design aesthetic. Featuring clean lines, airy and light-filled corridors, structural glass walls and high-performance coated metal panel cladding, the APM’s stations will create visual continuity throughout the LAX campus. The stations’ canopies cantilever and taper out 20 feet on each side of the roof, creating a floating appearance, and their smooth white metal finish improves the building’s heat island effect. Station platforms are lit via six 20-foot diameter circular skylights in the roof structure, which provide both filtered daylight and night time illumination from energy efficient LED fixtures emitting light from both above and below the canopy. The new virtual reality models can be accessed by scanning a Quick Response (QR) Code with a smartphone, which will direct the viewer to one of six models of the stations. Viewers can also enhance the experience with the use of 3D glasses. Click here to access printable QR Codes and scan to view select models of East CTA, Center CTA, West CTA, ITF-East and ITF-West stations. 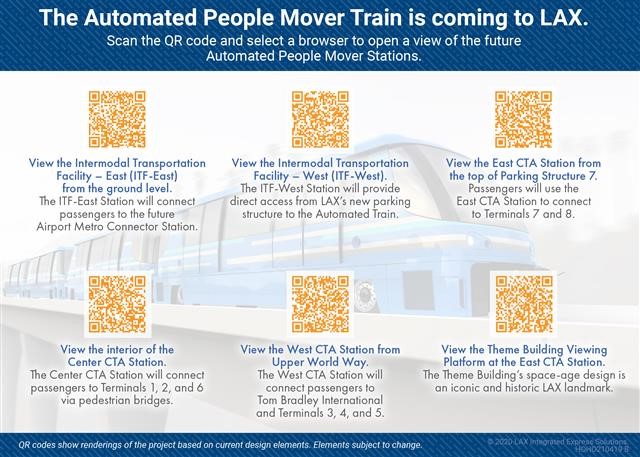