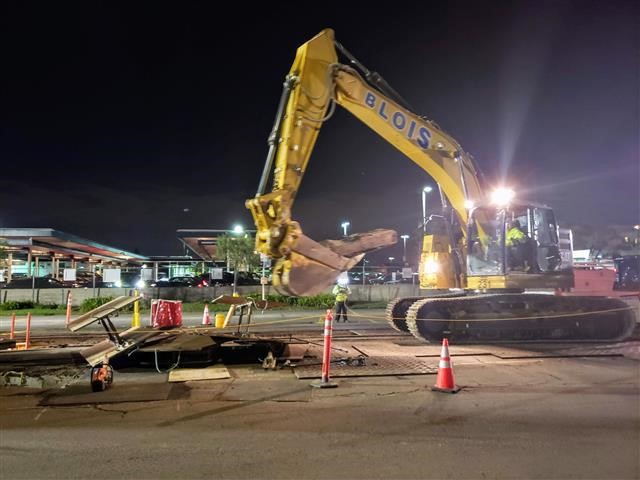 The underground duct bank project commenced earlier this year and involved the installation of more than 3,000 feet of new duct work (or groups of conduit designed to protect and consolidate cables and wires) and five new underground electrical vaults along Westchester Parkway between Jetway Boulevard and Bellanca Avenue. The enabling project’s completion is integral in meeting the future power demands of the Automated People Mover (APM) train system, the APM Maintenance and Storage Facility (MSF) and the Intermodal Transportation Facility – West (ITF-West).

“Electricity is a critical infrastructure component not only for our modernization projects, but for LAX as a whole,” said Dan McKelvie, Project Manager, LAWA Utilities and LAMP Enabling Projects. “The completion of this project will help us power these key facilities and the future of LAX.” 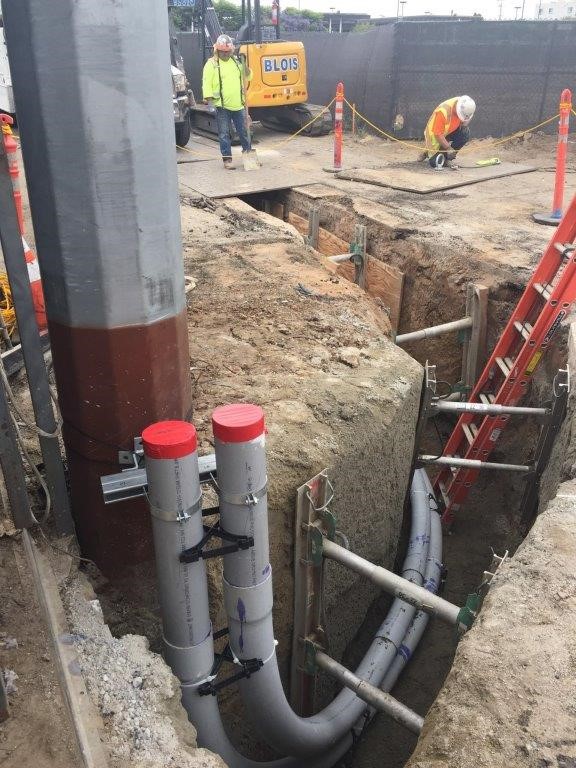 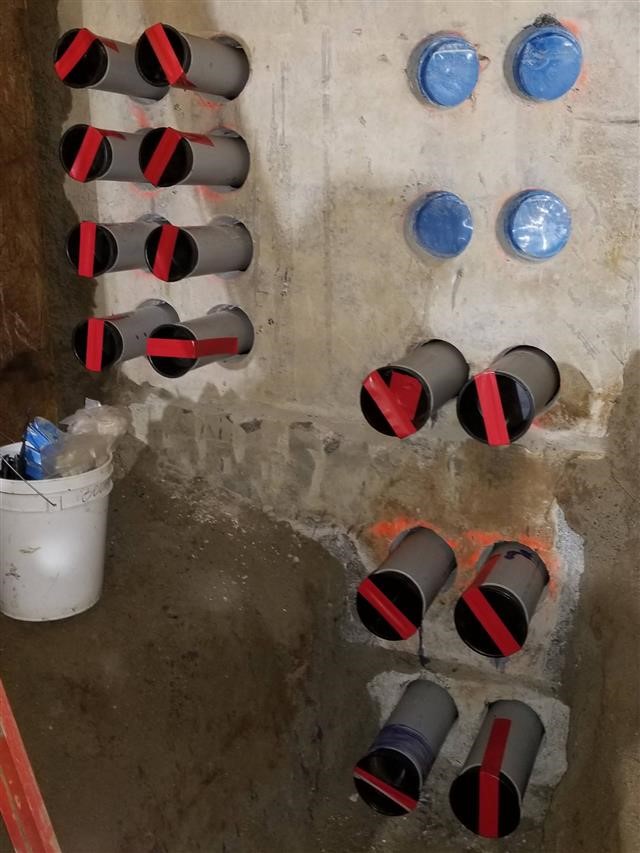 The success of the project was possible because of collaboration with the project contractors and several partner agencies and companies, including the LA Department of Water and Power (LADWP), LA Department of Transportation, LA Bureau of Engineering, Southern California Edison, and Southern California Gas Company. Both the LADWP and LAWA have been making significant investments to improve power reliability and resiliency as part of ongoing modernization projects. LAWA has been developing a power resiliency program to ensure the ability to keep critical safety and communications systems operating in the event of power disruption.

Construction for the future of LAX is currently underway with foundation work having commenced for the APM guideway, ITF-West and APM M&SF. LAX’s modernization program includes a 2.25 mile elevated Automated People Mover train system with six stations total – three inside the Central Terminal Area (CTA) and three outside. It also includes new pick-up and drop-off locations outside of the CTA, a Consolidated Rent-A-Car Facility and roadway improvements.

For more information on the future of LAX and the LAMP, visit FLYLAX.com/ConnectingLAX.