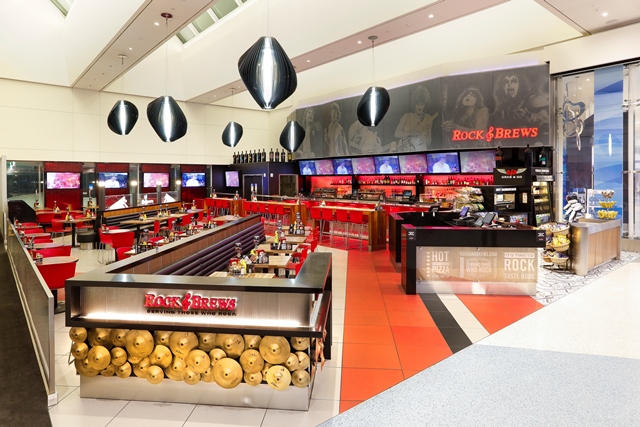 Rock & Brews in Terminal 1 is participating in dineL.A. Restaurant Week at LAX.

(Los Angeles, CA) – Visitors from around the world won’t have to leave the airport to enjoy hot deals on signature Los Angeles cuisine this month.

For the first time, Los Angeles International Airport (LAX) is taking part in dineL.A. Restaurant Week to help showcase L.A. as a premier dining destination while highlighting the diversity of culinary experiences the city has to offer. More than 400 restaurants across the city will be participating in dineL.A., which offers discounted prix fixe meals July 12-26.

“Our outstanding dining options bring LA to LAX, and now for the first time our guests can enjoy dineL.A. Restaurant Week deals right here at the airport,” said Jeffrey Utterback, Deputy Executive Director of Commercial Development, LAWA. “We’re proud to offer our guests great local restaurants and a variety of flavors and cuisines not only during Restaurant Week, but also year-round.”

LAX guests can enjoy the dineL.A. experience in Terminal 1 at Rock & Brews, in Terminal 6 at Osteria and W Kitchen, and at Border Grill in the Tom Bradley International Terminal.

More information about participating restaurants and menus can be found by clicking here. 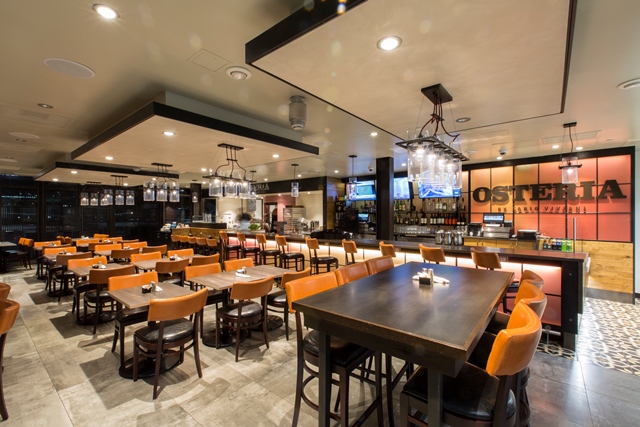 Osteria in Terminal 6 is also participating in dineL.A. Restaurant Week. 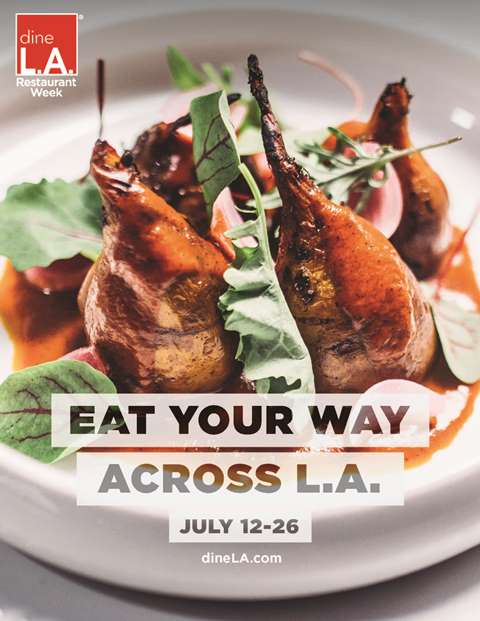