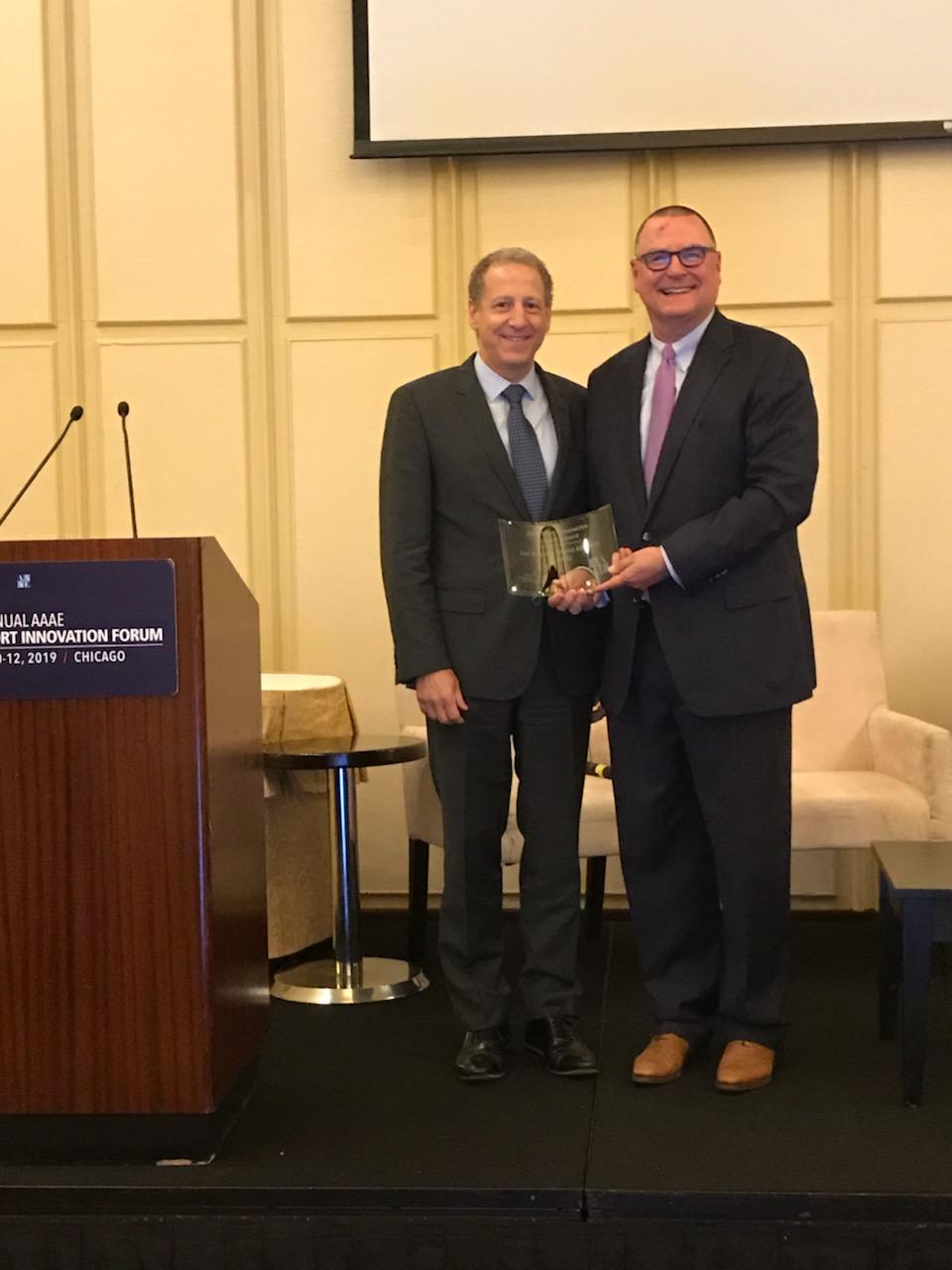 (Los Angeles, CA) – Los Angeles World Airports (LAWA) is proud to announce that Los Angeles International Airport (LAX) has been named the “Most Innovative Airport (large hub)" by the American Association of Airport Executives (AAAE). The award, which is given as part of AAAE's Airport Innovation Awards for innovative developments that are a model for airports around the country, recognizes LAX for its new Shop and Dine digital marketplace developed in partnership with Unibail-Rodamco-Westfield.

“This award recognizes that LAX is leading the aviation industry by developing and embracing leading-edge technologies,” said Deborah Flint, Chief Executive Officer, LAWA. "The LAX Shop and Dine digital marketplace is just one of the ways in which we are providing our guests with a seamless and enjoyable experience from curb to gate."

The Shop and Dine digital marketplace allows guests to pre-order food from airport restaurants while at the gate or before they even arrive at the airport. Guests can also browse an online catalog of products, digital menus and new offerings by visiting FlyLAX.com to place their orders and make purchases. By utilizing new technologies, LAX Shop and Dine is a giant step forward in bringing LAX's many amenities to travelers' fingertips. It creates a convenient travel experience for LAX guests to access food and retail options right in the palm of their hands.

“Airports are constantly embracing innovation and deploying creative solutions to better serve their passengers, and Los Angeles World Airports is one of the clear leaders in the field,” said AAAE President and CEO Todd Hauptli. 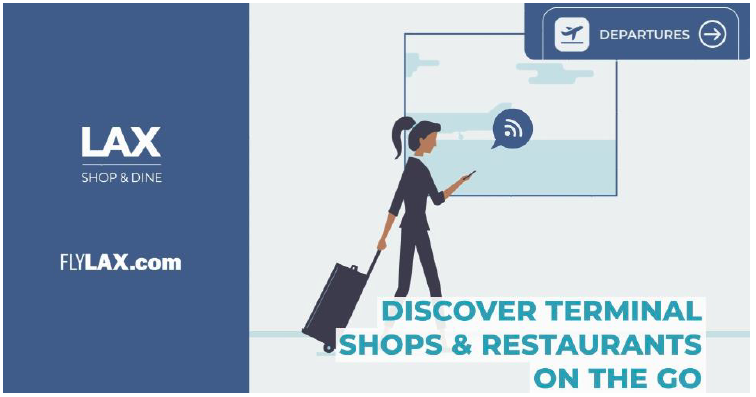