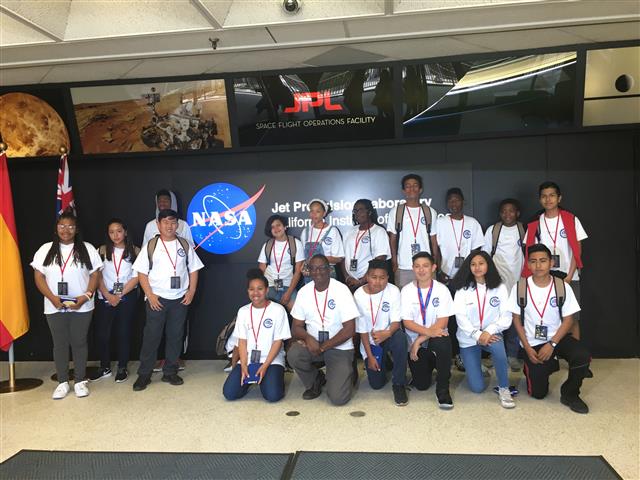 "For many LAX ACE Academy students, this is the first time they learn that aviation career opportunities are within their reach, and how far those careers can take them," said Michelle Schwartz, Deputy Executive Director for External Affairs, LAWA. "Together with our program partners, we are creating lasting impressions about aviation that can propel young minds into future careers in this dynamic industry.”

The LAX ACE Academy exposes students to a variety of positions and offices at LAX and Van Nuys general aviation airport. From airport operations to information technology, and from commercial flight to aircraft fire rescue, students get an up-close and personal look at how these varied jobs are done, as well as how they fit into the aviation industry. Experts answer detailed questions from students and offer one-on-one guidance for those interested in a particular field.

Field trip destinations included Federal Aviation Administration Air Traffic Control towers, NASA's Jet Propulsion Laboratory, the Spartan College of Aeronautics, and Air Force One Discovery at the Ronald Regan Presidential Library. Alumni of the program, which is in its 20th year, have gone on to become commercial pilots and attend West Point, among other aviation-related career paths.

This year, 20 middle school students came from schools including Orville Wright Middle School STEAM (Science, Technology, Engineering, Art and Math) Magnet and Children of Promise Schools. This year also included 15 high school students, from schools as close to LAX as Westchester Enriched Science Magnet and Los Angeles Center for Enriched Studies, and from other schools from as far away as Hemet and Santa Clara. Students who registered for the program were selected on the basis of prior aviation interest or by a teacher's or counselor's recommendation. 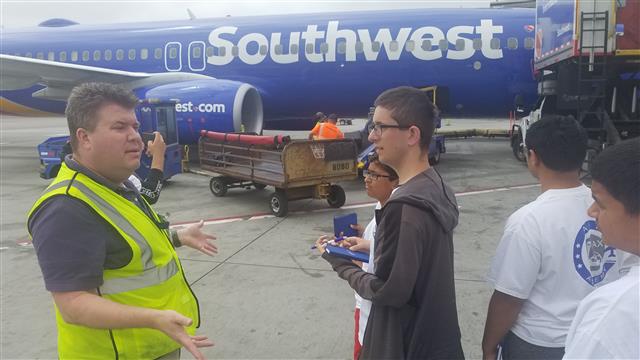 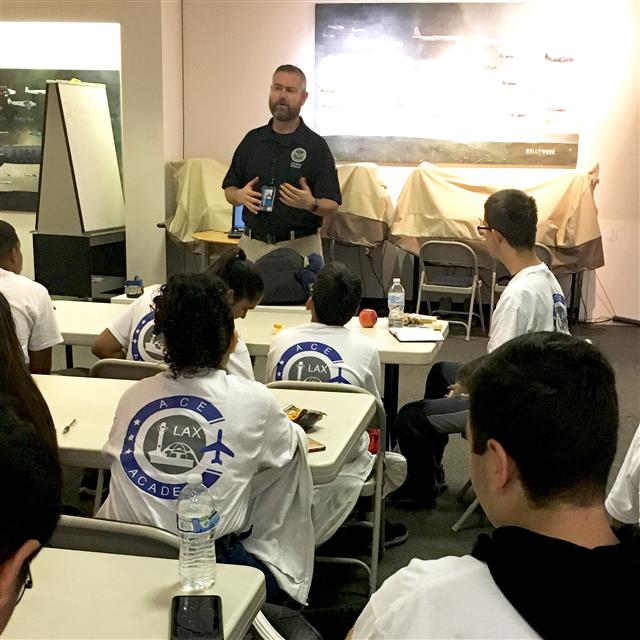