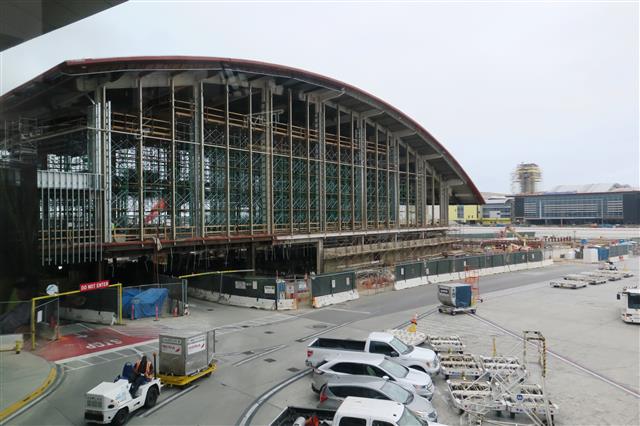 Construction continues at the Tom Bradley International Terminal Gateway, which will house elevators and escalators to reach the tunnel to the Midfield Satellite Concourse, slated to open in mid-2020.


(Los Angeles, CA) Each month, Los Angeles World Airports shares updates on current and upcoming construction projects at Los Angeles International Airport (LAX). As the airport is in the midst of a multibillion-dollar modernization program, new projects are starting with regular frequency. This newsletter contains information about the status of projects within the terminals at LAX, as well as construction impacts to the airport roadways and the surrounding communities. 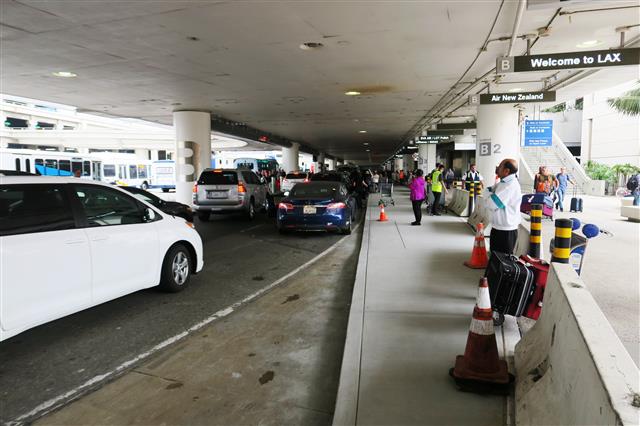 Ahead of construction for the Automated People Mover (APM) train, the right-most inner lane on the Lower/Arrivals level at Tom Bradley International Terminal has been converted to a sidewalk. 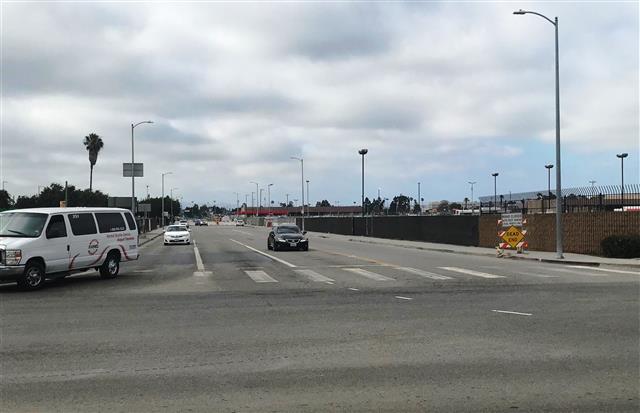 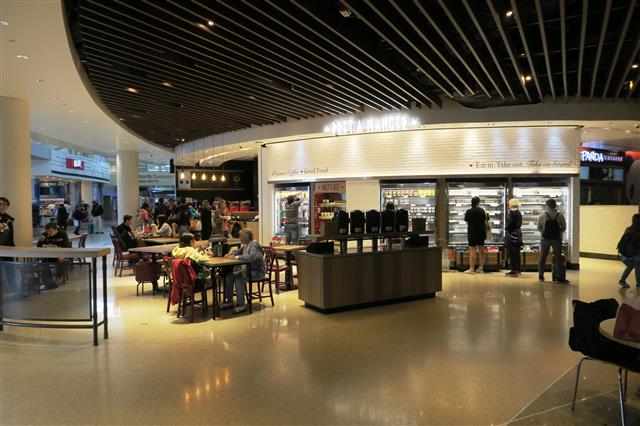 Pret A Manger has opened a store in the food court area at Tom Bradley International Terminal. 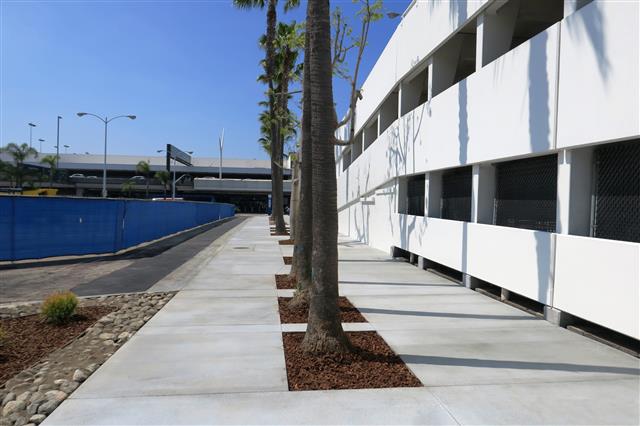 Another portion of the new pedestrian walkway has been completed between Terminals 1 and 7.


Please note that all dates provided in this notice are subject to change. Up-to-date construction alerts showing roadway lane restrictions and sidewalk closures in the terminal loop, as well as a pedestrian walking map and helpful airline terminal finder, can be found at www.flyLAX.com. LAX also partners with Waze, the world’s largest community-based traffic reporting app, to provide enhanced information on conditions inside the airport and on nearby roadways. 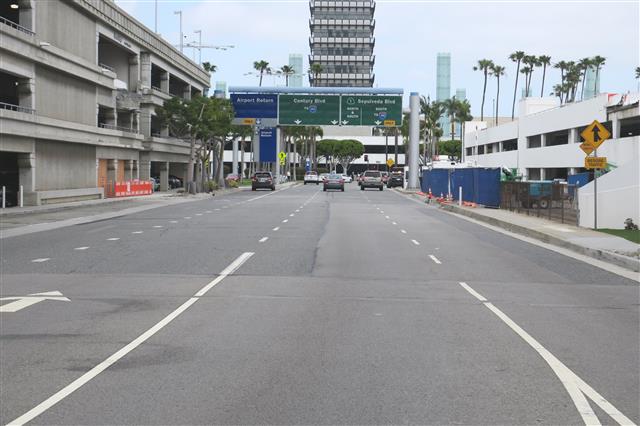 The bridge connecting Parking Structures 1 and 7 has been removed as part of preparations for building the APM train and East Station.