PEAK OF THE WEEK: LAX-it GEARS UP FOR THE WEEKLY LARGEST INFLUX OF PASSENGERS ON SUNDAY

Peak Hours Expected from 10am – 2pm and 5pm to midnight 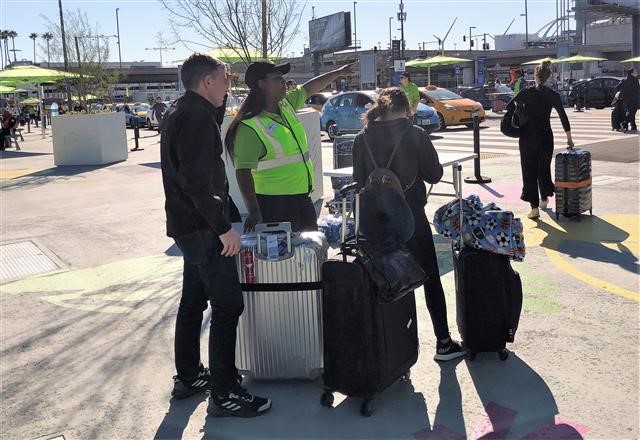 (Los Angeles, CA) Officials at Los Angeles World Airports (LAWA) released expected peak traffic times for Sunday, urging arriving passengers to expect longer wait times at LAX-it and traffic congestion at the airport. As LAWA continues to streamline and improve the LAX-it process and experience five days after launch, building on the marked improvement to date, travelers are encouraged to plan for longer waits than normal.

The shuttle system and guest wait times improved over the first four days of LAX-it’s operations; however, travelers should expect longer wait times at LAX on Sunday night during peak travel times, whether they are taking a taxi, ride app service or being picked up in the Central Terminal Area. Airport officials continue to work closely with our partners to expedite the process so passengers can leave LAX as swiftly as possible.

Since LAX-it opened on Tuesday, wait times for LAX-it shuttles and ride apps have improved dramatically. On LAX-it’s first night of operations, wait times for shuttles reached a peak of 45 minutes and now, for the past two days, on average are a 3-5 minute wait and 11 minute shuttle ride.

The experience at LAX-it has also improved for guests. Ride app wait times, which on the first few nights of operations reached a high of more than 60 minutes, now in non-peak times are around 15 minutes, though one ride app service had a wait time of more than 30 minutes at one point last night.

While both shuttle and ride app wait times have seen marked improvement, Sunday travelers are encouraged to anticipate longer than average wait times, as is usual for a Sunday during peak travel times, typically 10am – 2pm and 5pm to midnight.

Tips and Tricks for LAX-it Guests: 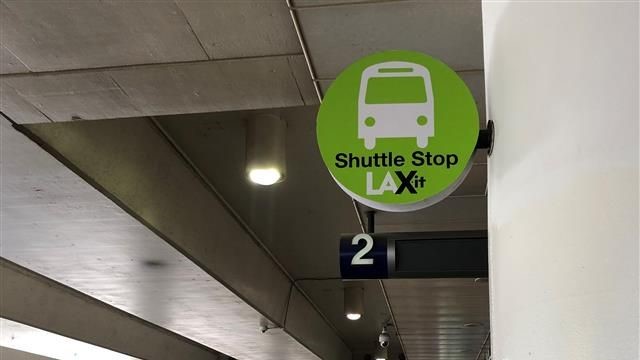 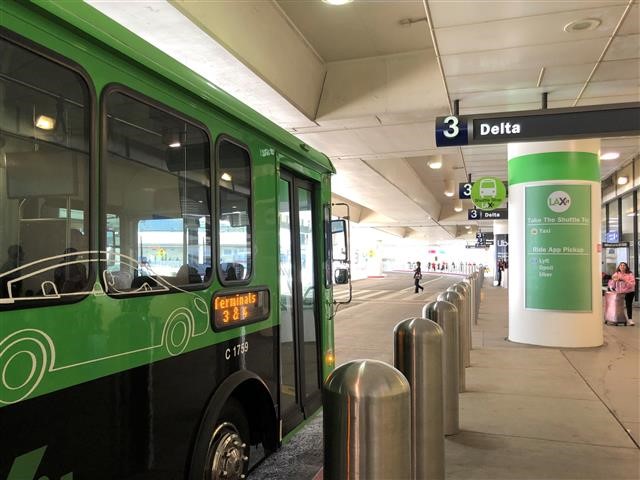