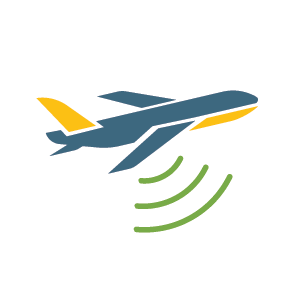 Efficient operations of all facilities, stimulation of local and regional economic growth, and generating economic value through employment and procurement practices.

LAWA supports the largest residential sound insulation program in the nation and is evaluating the success of, and identifying potential improvements to, the Preferential Runway Use Program. 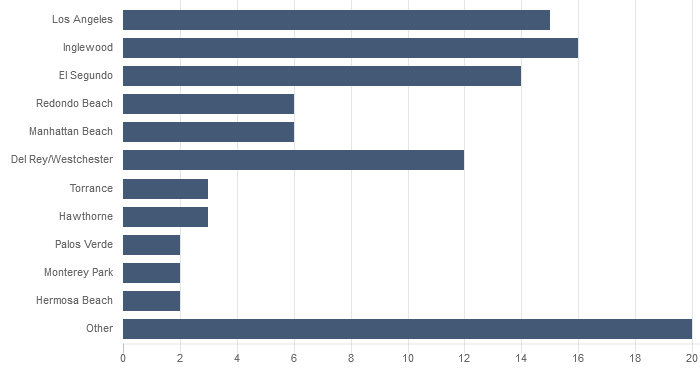 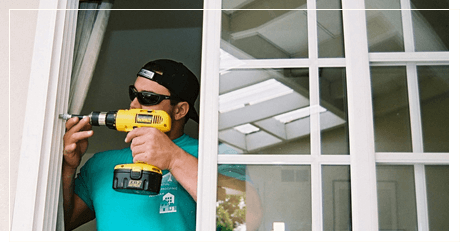 LAWA Sound-Insulates 2,000 Homes In Inglewood During 2015

The City of Inglewood’s Residential Sound Insulation Program began in 1992 under a pilot program funded by LAWA and the Federal Aviation Administration that resulted in 38 homes being retrofitted with aircraft noise-mitigation improvements. Today, more than 7,057 Inglewood residential units have completed sound proofing, of which more than 2,000 were sound insulated during 2015.

LAWA recently received official FAA acceptance of the updated Noise Exposure Maps (NEMs) for ONT and LAX, an important accomplishment for LAWA’s noise management programs. The process of updating the NEMs under FAA Part 150 started approximately two years ago with the purpose of determining eligibility for continued federal funding for noise mitigation programs (via sound insulation and/or property acquisition) at both airports. The NEM is the official map used to determine participant and funding eligibilities for insulating or acquiring homes within the 65 CNEL noise contour. Generally, FAA covers 80% of the noise mitigation costs while the airport pays the remaining 20%.

FAA Part 150 requires an airport to update the NEM if there are significant changes in operations that would affect the airport’s land use compatibility or, alternatively, confirm that the existing NEM, if it is more than 5 years old, is still a reasonable representation of the airport’s current condition. The map development process takes into account the operational levels, aircraft fleet mix, departure and arrival profiles, and other factors to determine the noise footprint of current and future conditions at each airport.

At LAX, the noise environment is also quieter than it was in the 1990s. Operational levels decreased after 9/11 in 2001, reached a record low in 2009, and have begun to gradually increase since then. Despite the variation in operational level, LAX has maintained a high volume of air traffic with airlines continuing to modernize their fleets with newer, quieter aircraft. The updated NEM shows a similar noise footprint as compared to the noise contour currently in use for the sound insulation program. Therefore, there are still many homes within the eligible area for sound insulation and LAWA’s sound insulation programs at LAX, as implemented by neighboring jurisdictions, will continue to operate with funding support from the FAA. 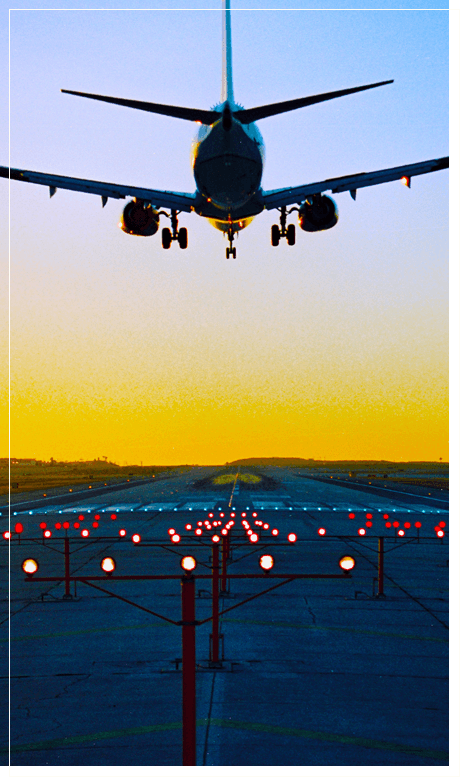