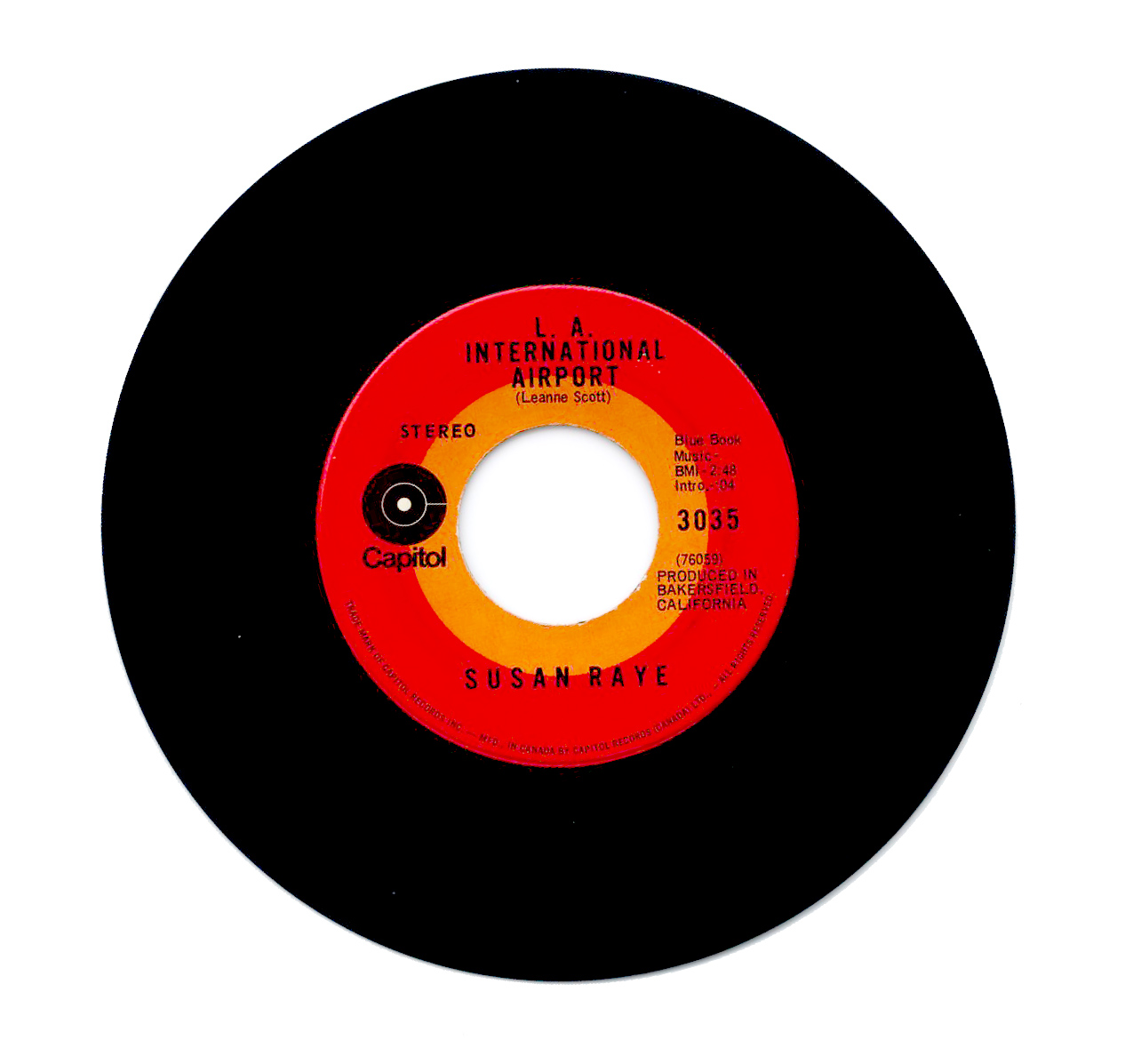 Los Angeles International Airport is the only airport with a hit song.

“LA International Airport,” written by Leanne Scott, was first recorded by David Frizzell in 1970. A year later, it was recorded in Bakersfield, California, by country music legend Susan Raye. It became one of the biggest cross-over hits of the decade, peaking at No. 9 on the U.S. country chart and No. 54 on the pop chart. It was also a big hit overseas, particularly in Japan and Australia.

Susan Raye returned to LAX on August 6, 2003 during the 75th anniversary year of LAX. She performed the song with a Bakersfield band and backup vocalists for an enthusiastic outdoor crowd from the airport community. An Official City of Los Angeles Proclamation was presented making the song “The Official Song of Los Angeles International Airport.” An exhibit of memorabilia from the 1971 hit record rel="noopener noreferrer" is displayed in the Flight Path Learning Center - Museum at LAX. A DVD video of the August 6, 2003, live performance of the song was among items included in an airport time capsule sealed on the Centennial of Flight (December 17, 2003) to be opened on the occasion of the 100th anniversary of LAX on October 1, 2028.

The song was given new lyrics for LAX’s 75th anniversary in 2003 and recorded by Shirley Myers, a country music artist from Nashville who is a frequent world traveler through LAX. Her 2003 version was used as the soundtrack for the LAX music video.

Note: All audio is in MP3 format. You need an MP3 player like Windows Media Player or Winamp to listen. These links will open in a new browser. LAWA does not endorse these sites and is not responsible for its privacy practices or contents. 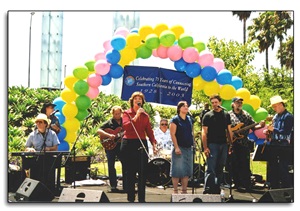 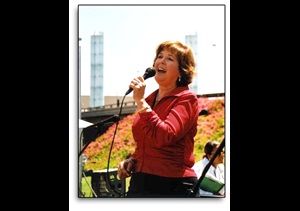 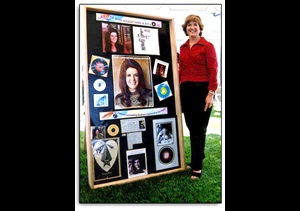