Lost Los Angeles is a site-sensitive installation based off the international project "Urban Geode". In her work, Paige Smith draws inspiration from quiet, modest, tucked away spaces: the cracks in between bricks, the inside of a pipe, and interior of a derelict phone booth. Geodes are formations made and found in nature and the fact that Smith fabricates this process out of man-made materials and places them in major cities concurrently signals the tension between nature and industry and celebrates the beauty of urban space. Her work is infused with a magical realism that encourages us to pause, to discover, to be present and to find beauty in the mundane. Lost Los Angeles is an excavation site revealing geode growth inside the walls of the Los Angeles Airport.

Paige Smith, known professionally as "A Common Name," is an American visual artist, graphic, and product designer living in Los Angeles. Smith has been critically regarded for her commercial installations and international street art project, Urban Geode and, in 2016, was named one of the most significant up and coming street artists to watch.

Smith has put up installations in various urban settings around the world, including Spain, Bali, Turkey, Dubai and the United States. Her work has received critical support and has been featured in print art books, online forums and traditional press sources including: The Guardian, Angeleno Magazine, The Huffington Post, and the Los Angeles Times. 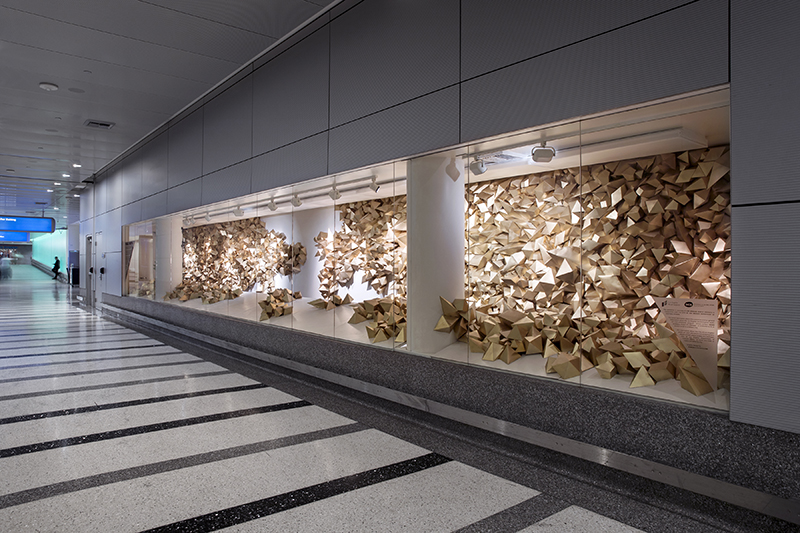 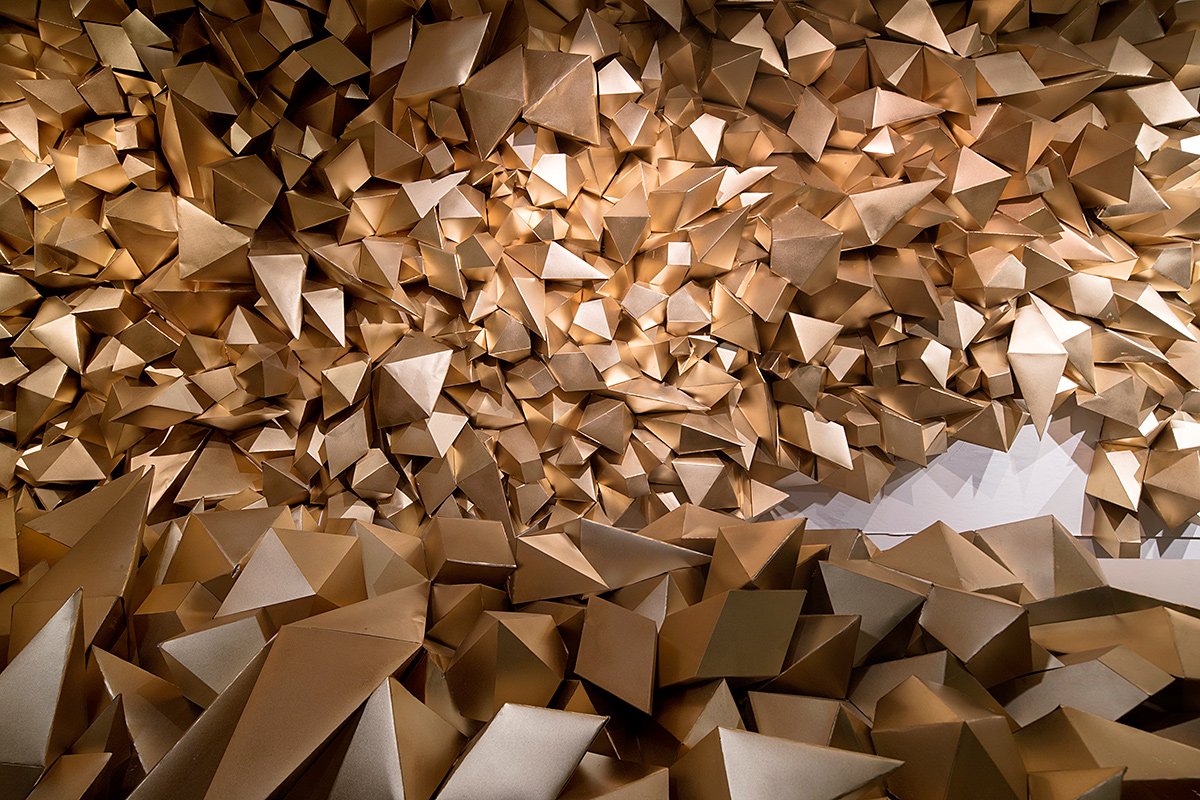 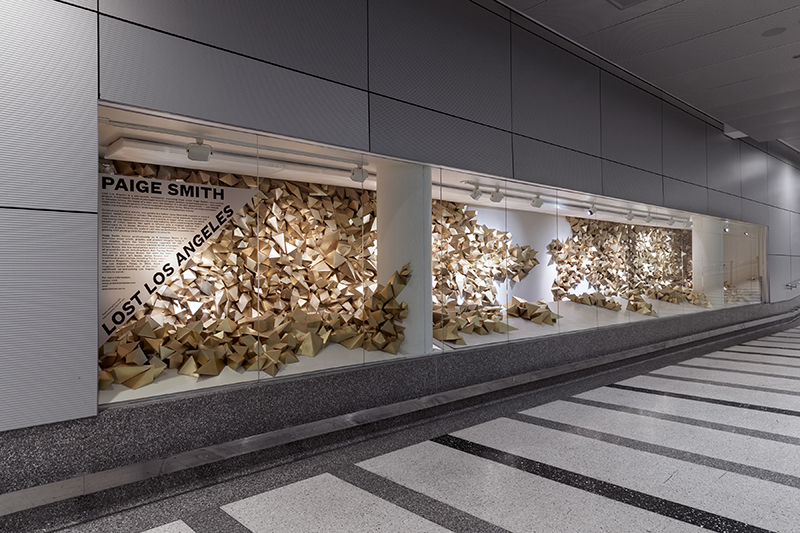 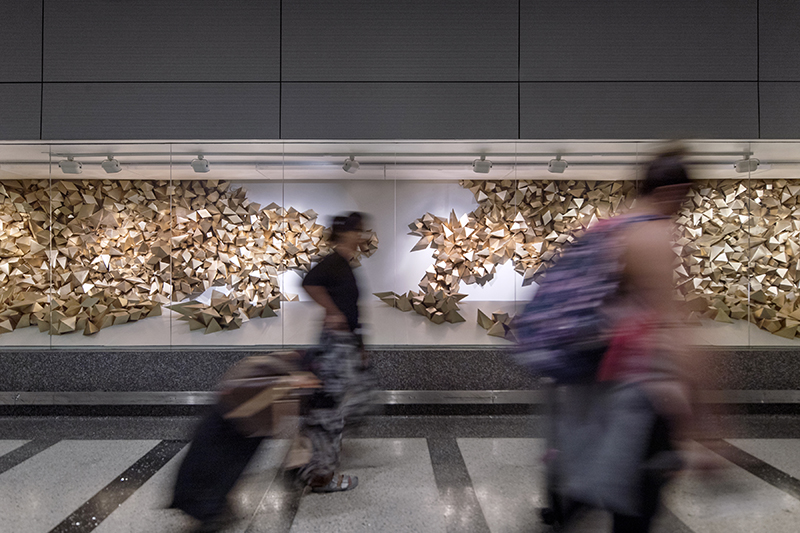 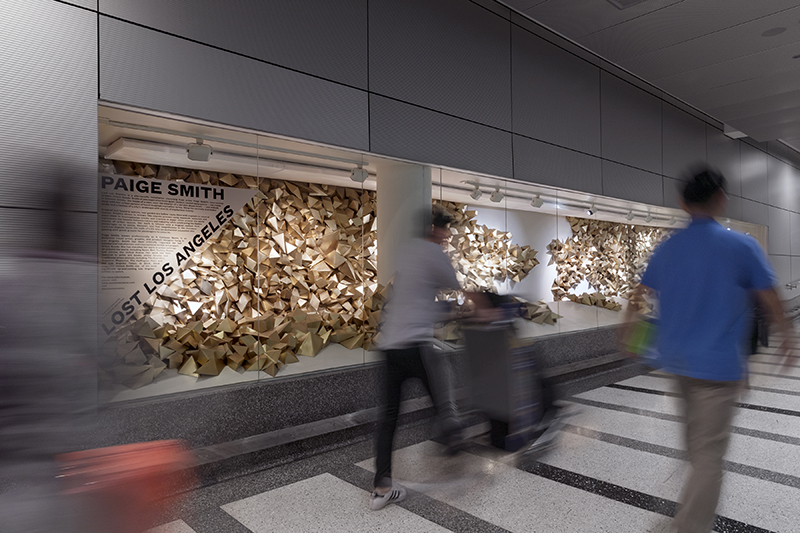