Nicole Rademacher is a video-based artist who draws on her personal experience as a reunited multi-ethnic adoptee to investigate non-verbal communication. Informed by the fields of documentary and the social sciences, Rademacher separates and reconfigures visual elements reconstructing her experiences into series of archives, speculating on the meaning of ordinary movements and relationships with space and objects as a method of describing alienation, belonging, intimacy, and protection.

Gate Pass explores correlations between private, and often intuitive, gestures of familial protection as interpreted through the fixture of home gates. Fixating on gates in the Central Province of Kenya, Gate Pass documents the impeding physical boundary through photography and video, exploring the daily occurrences both inside and outside the gate, revealing connections of intimacy and protection with space and privacy as manifested by the prevalence of home gates in the landscape.

Nicole Rademacher received a BFA (2004) from the School of the Art Institute of Chicago, and an MFA (2008) from Alfred University. She held an artist residency at La Cité Nationale des Arts (2010), and was a recipient of a Regional Artist Project Grant, North Carolina Arts Council (2012). Rademacher has exhibited and screened work worldwide including Transmediale, re-new Digital Art Forum, LOOP Video Art Festival, the Gallery of the Hubei Academy of Fine Arts, and at Centro de Arte Digital en Memoria de Juan Downey (Chile). Rademacher currently lives and works in Los Angeles.

Gate Pass was made possible by the North Carolina Arts Council and many private donors. 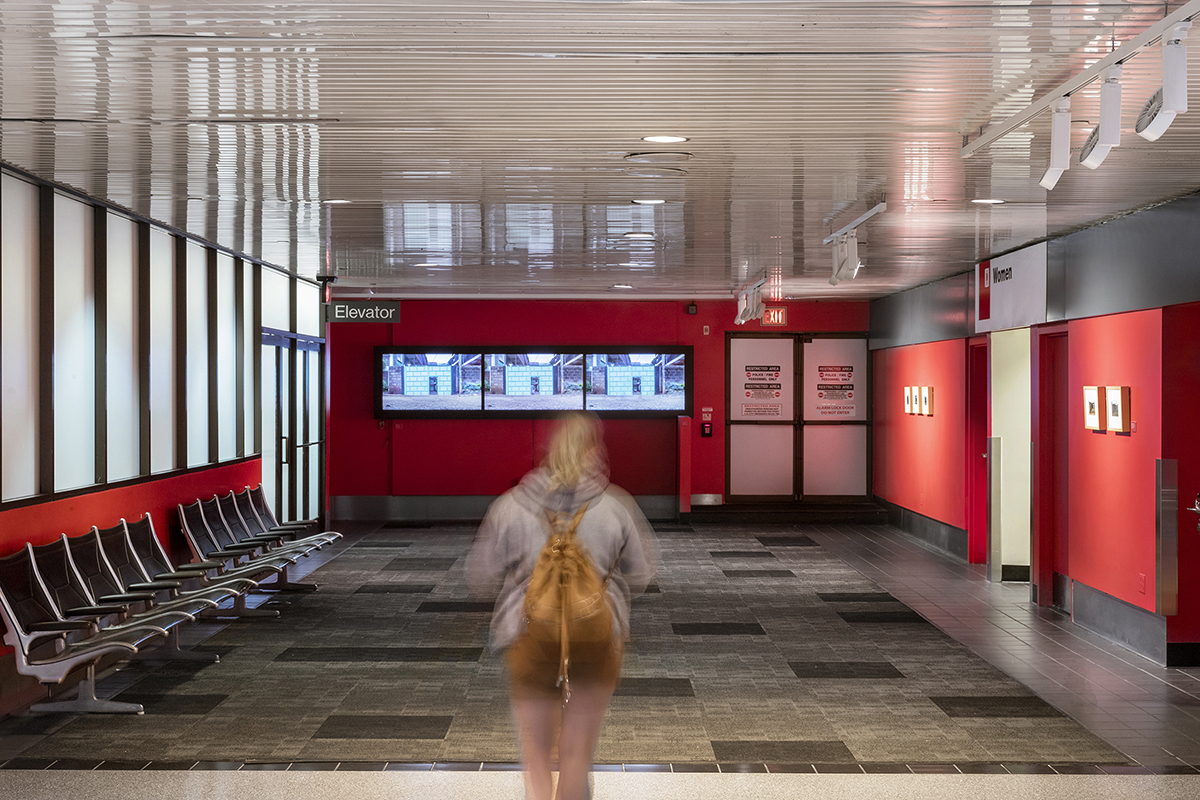 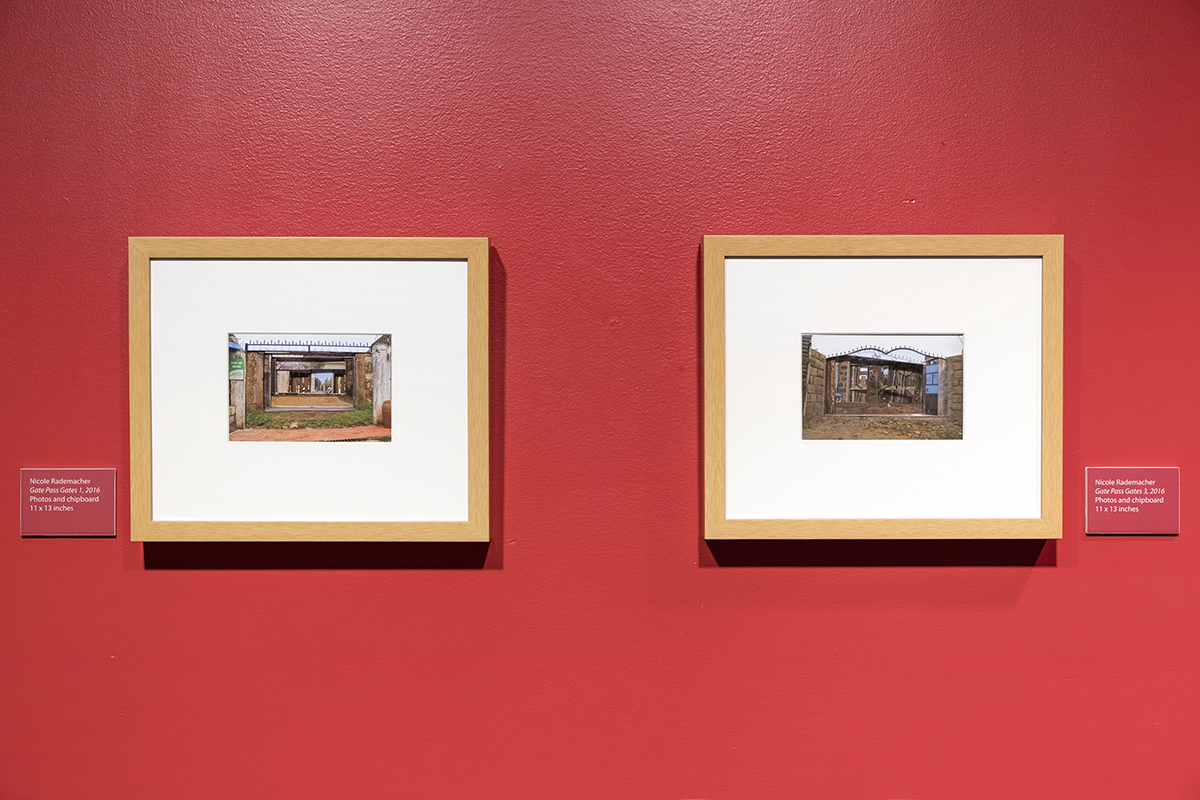 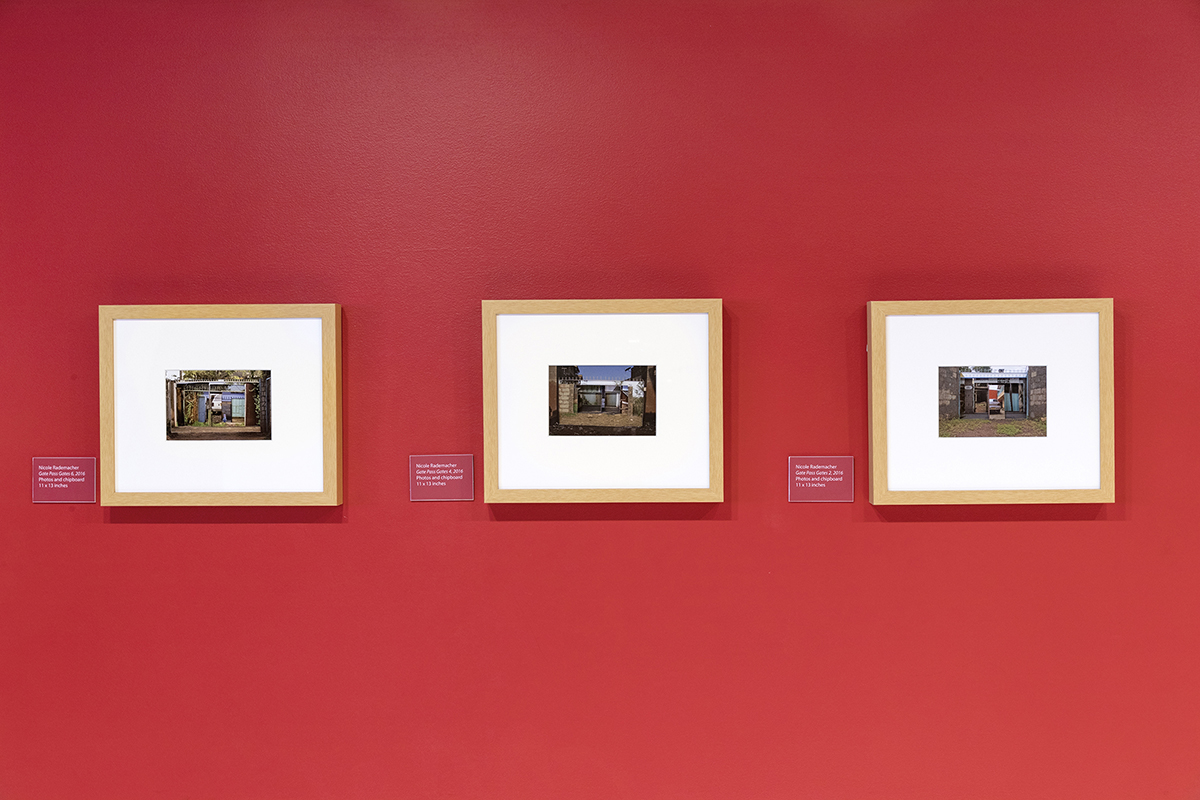 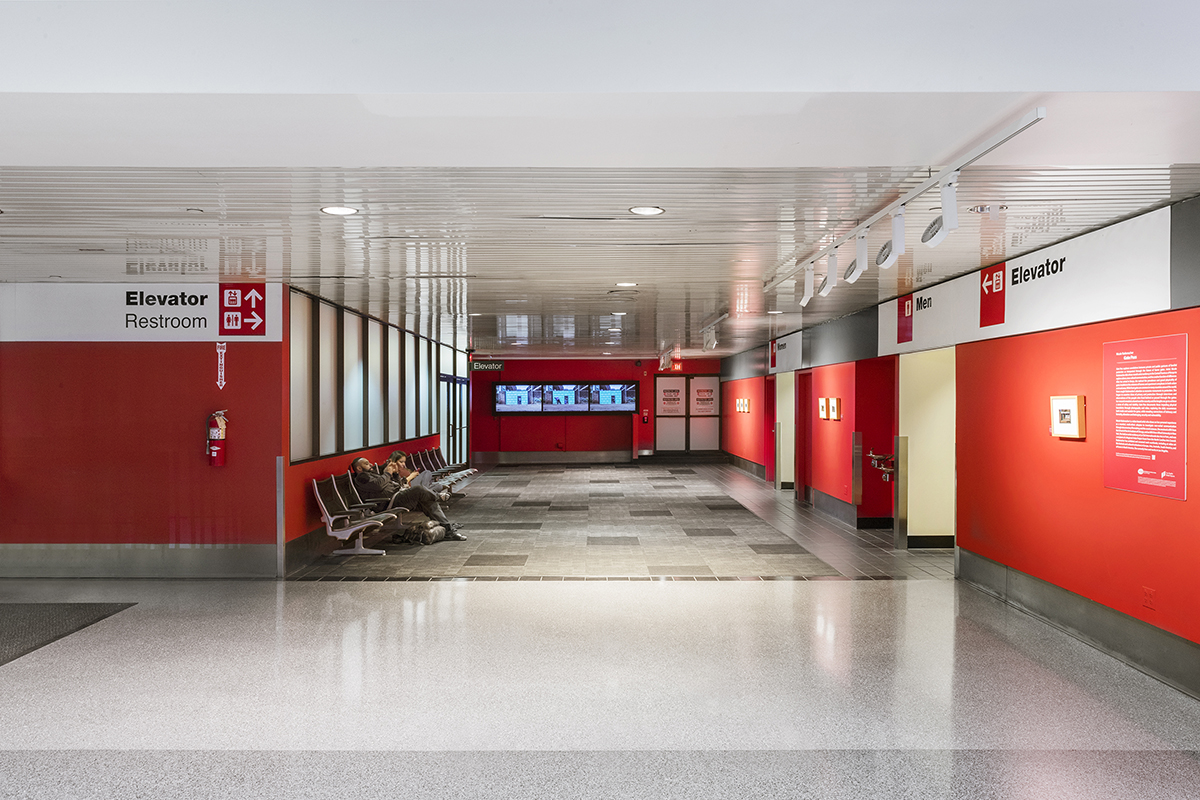 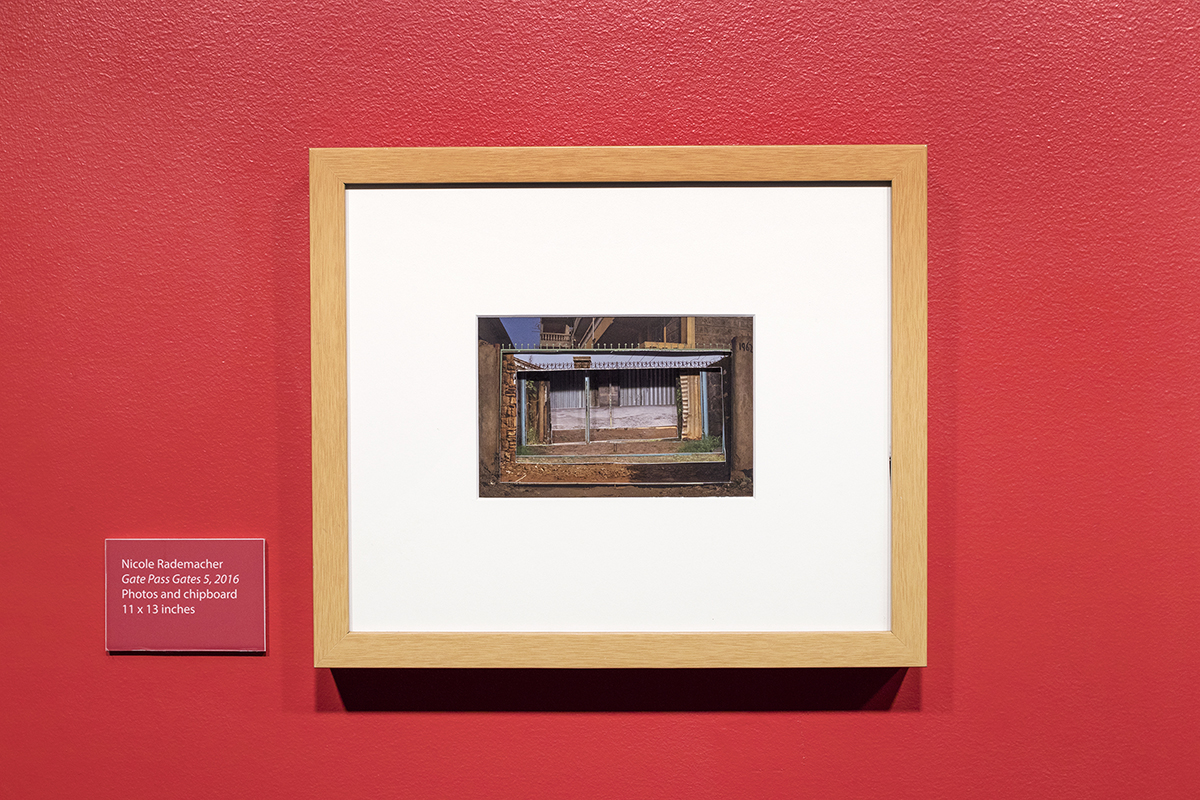