Sarah Elgart has been on the forefront of dance in Los Angeles as a choreographer, director, and producer for many years. Known most recently for her large scale, site-specific productions as well as her dance films, Elgart’s work engages audiences by transforming and catalyzing bus terminals, airports, museums and more with movement, music, and media, to make magic out of the mundane, allowing viewers to see “old places with new eyes”. In addition to her regular choreography and directing work, Elgart currently writes a bi-weekly column called ScreenDance Diaries about the intersections of dance and film for the on-line magazine Cultural Weekly, where Elgart also launched and produced an international on-line, dance film festival, “Dare to Dance in Public Film Festival”. 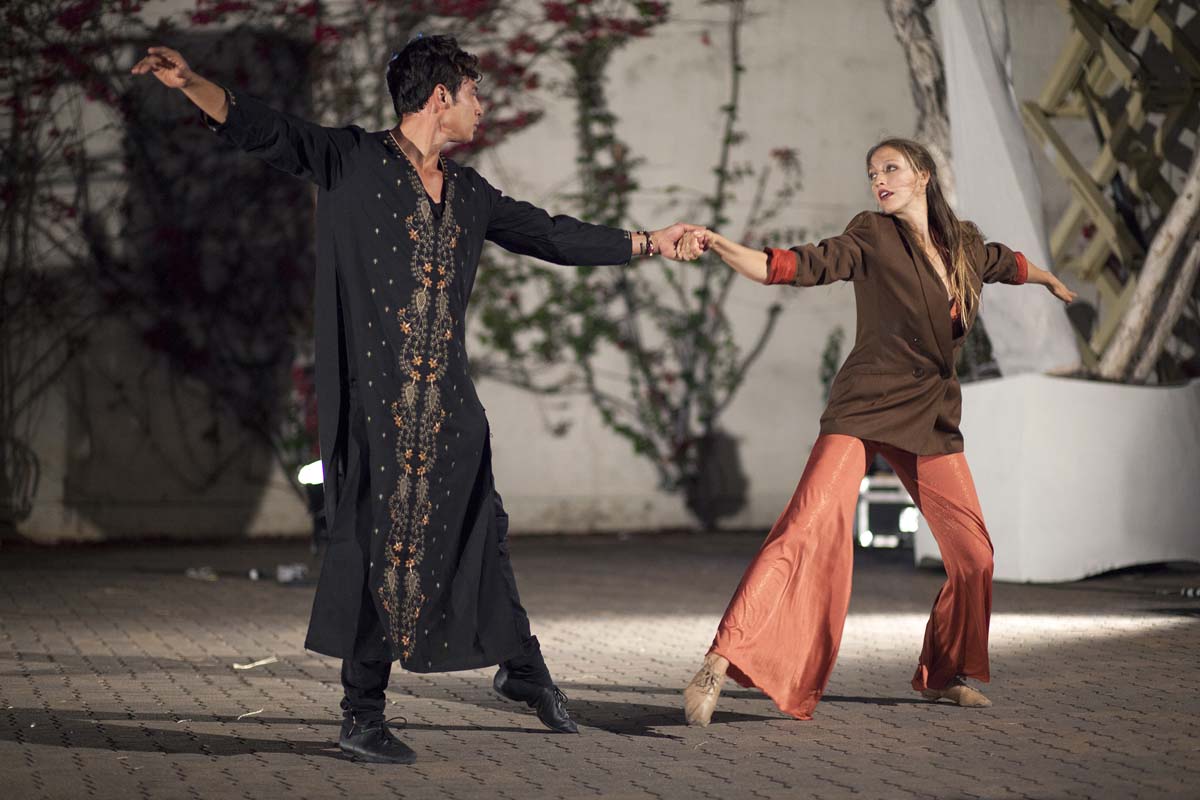 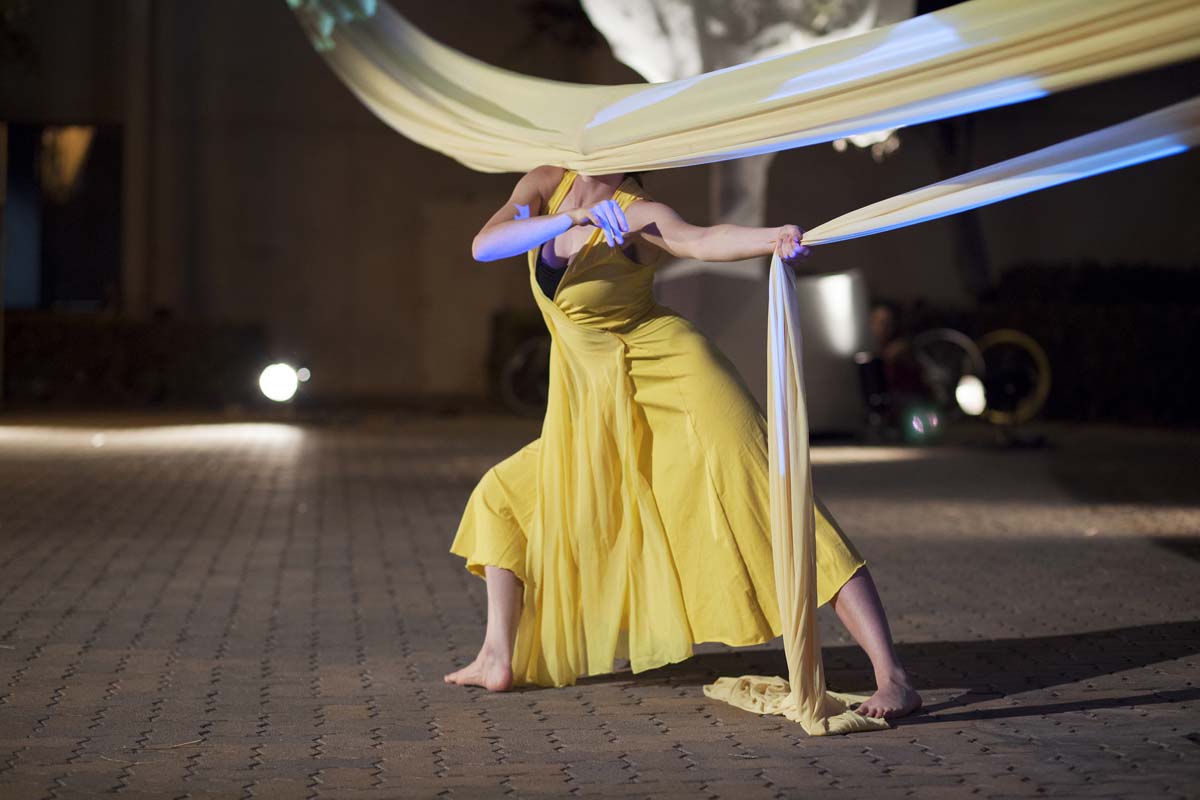 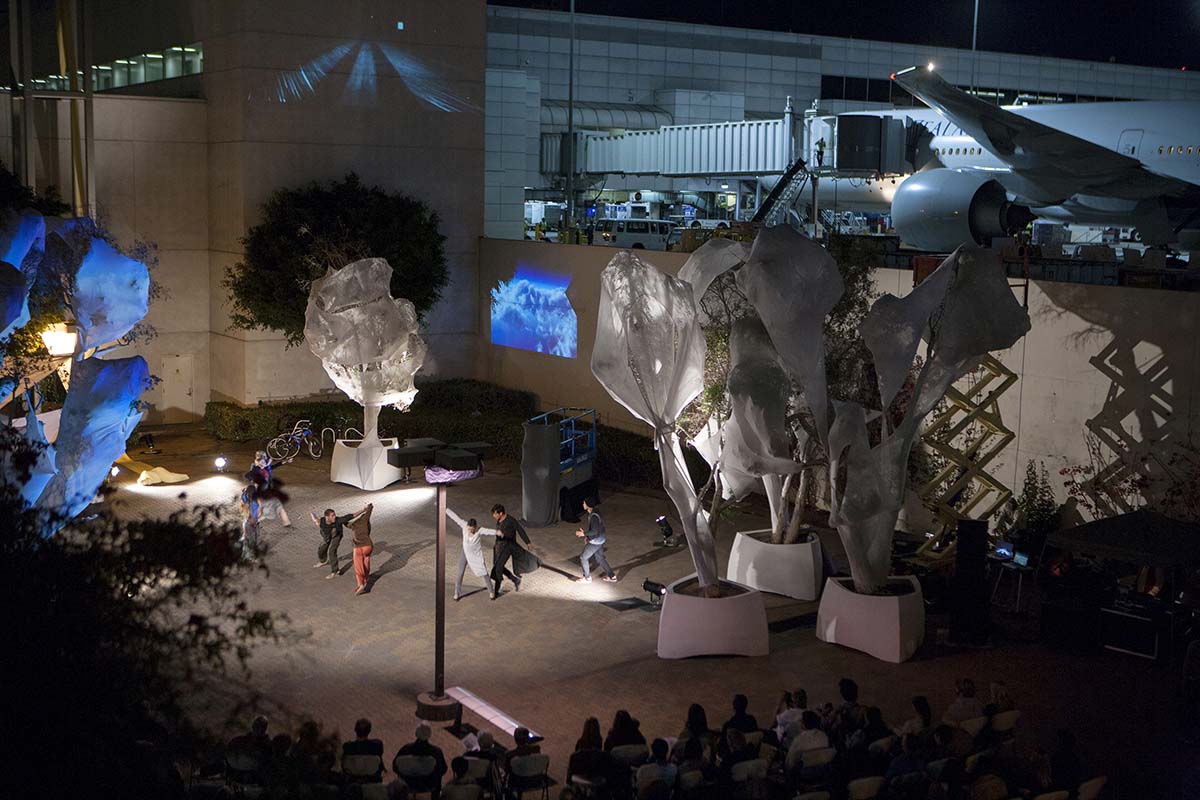 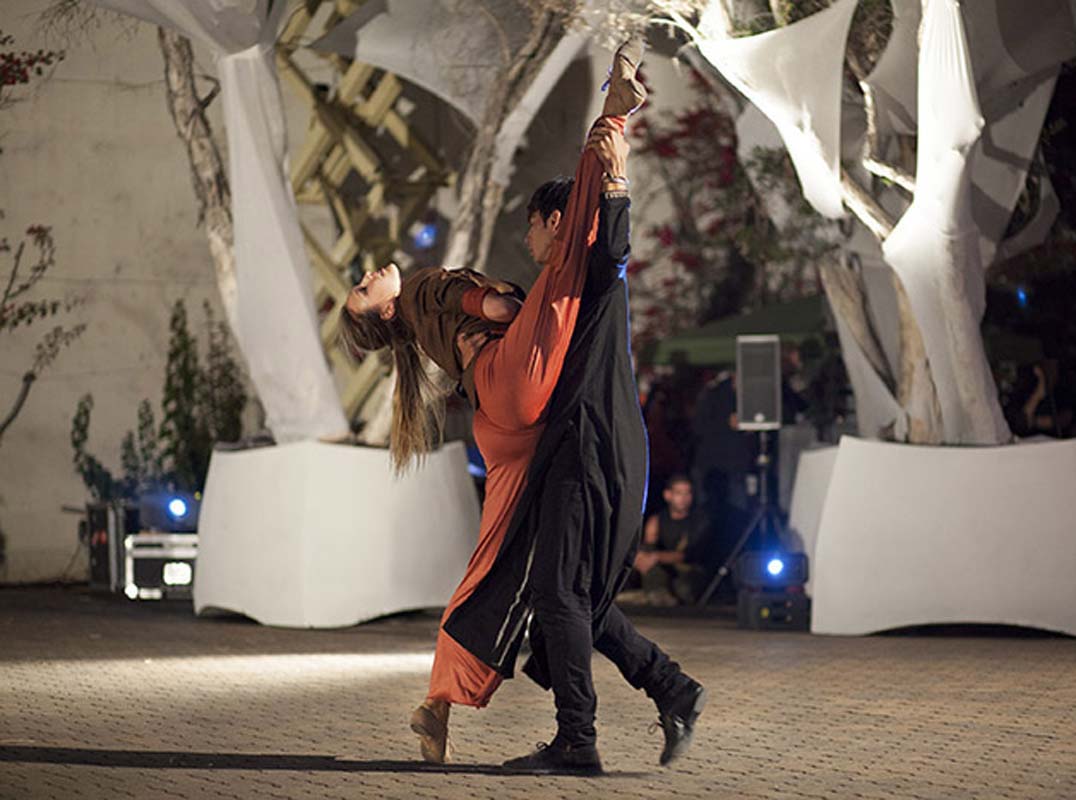 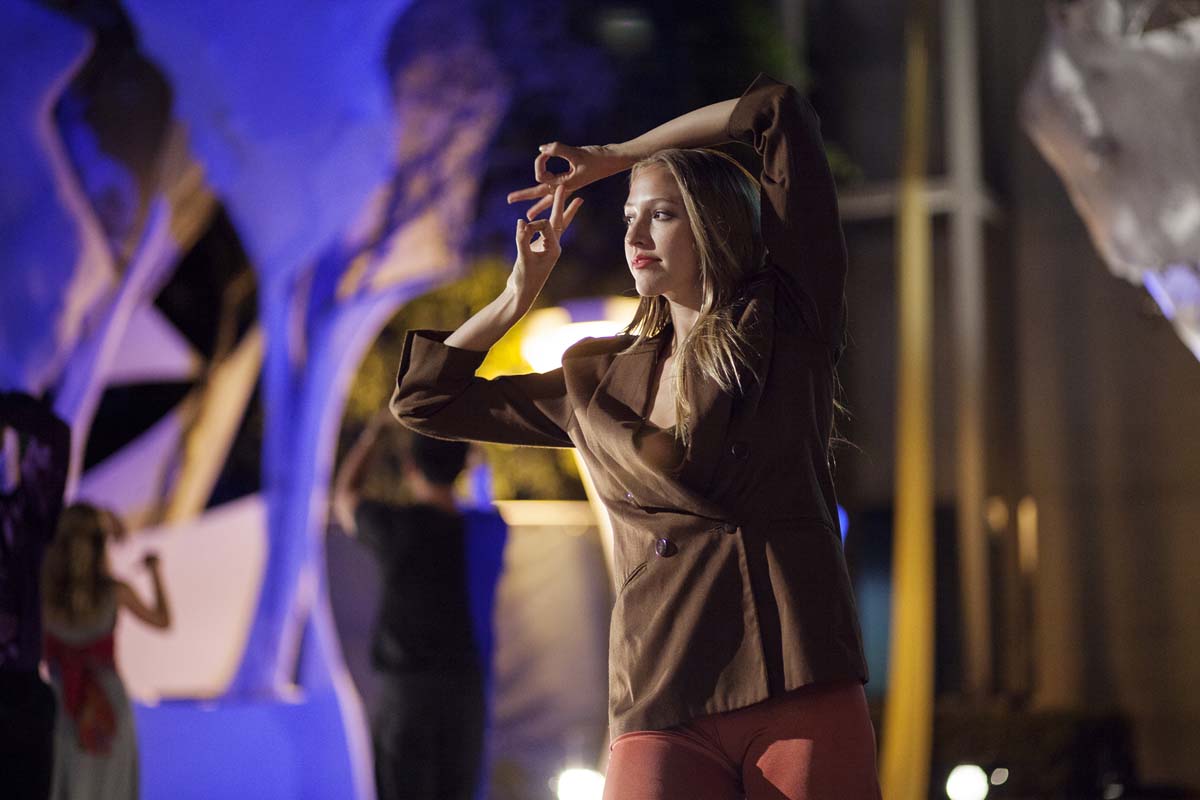 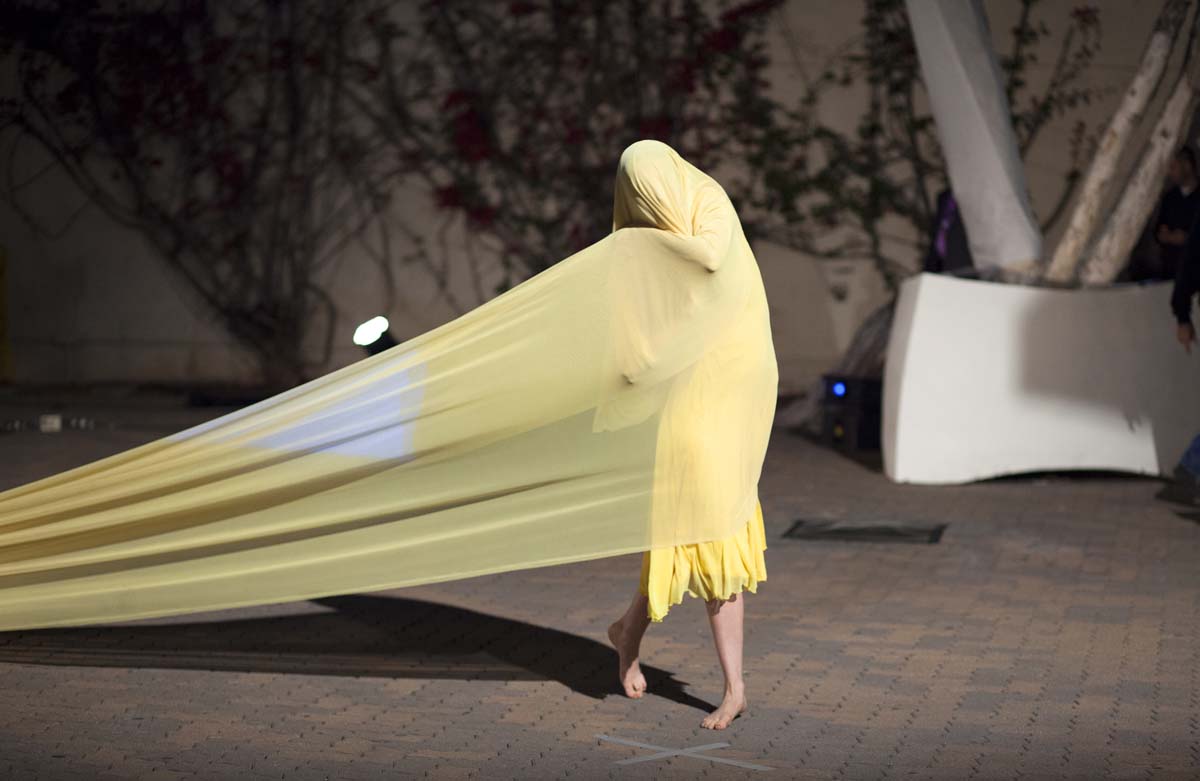 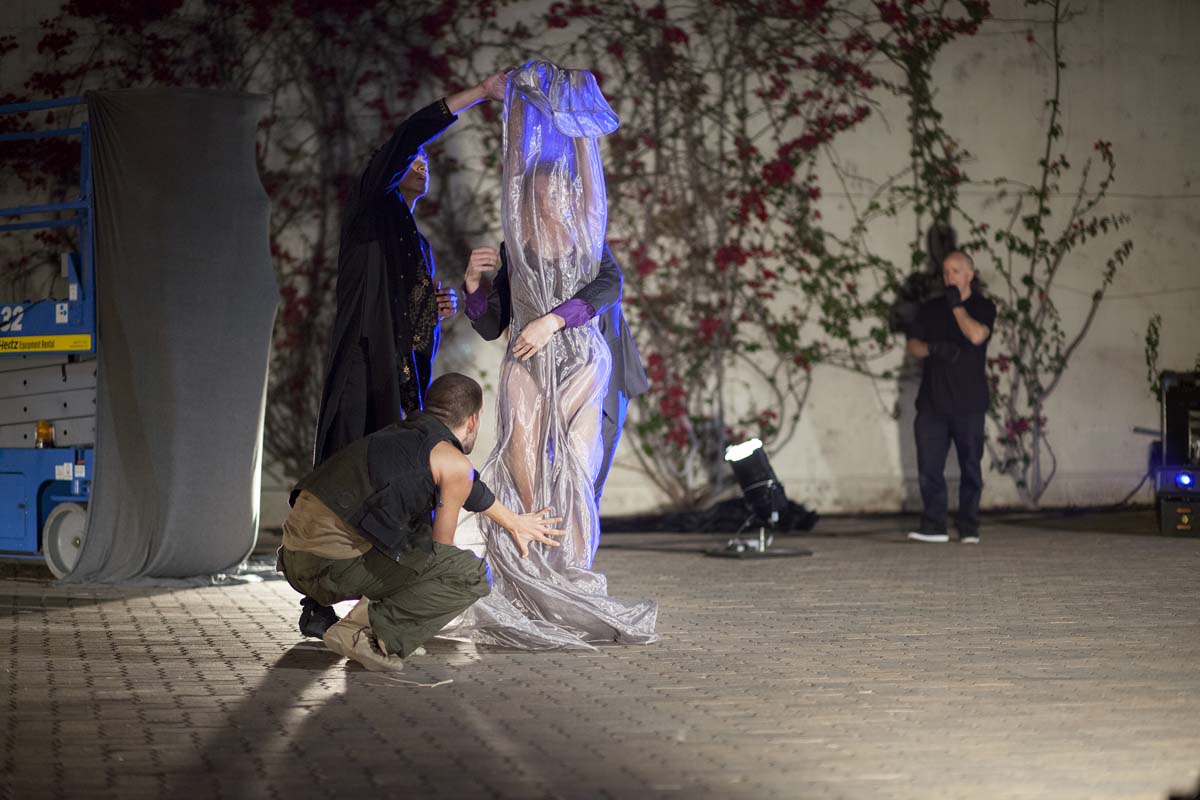 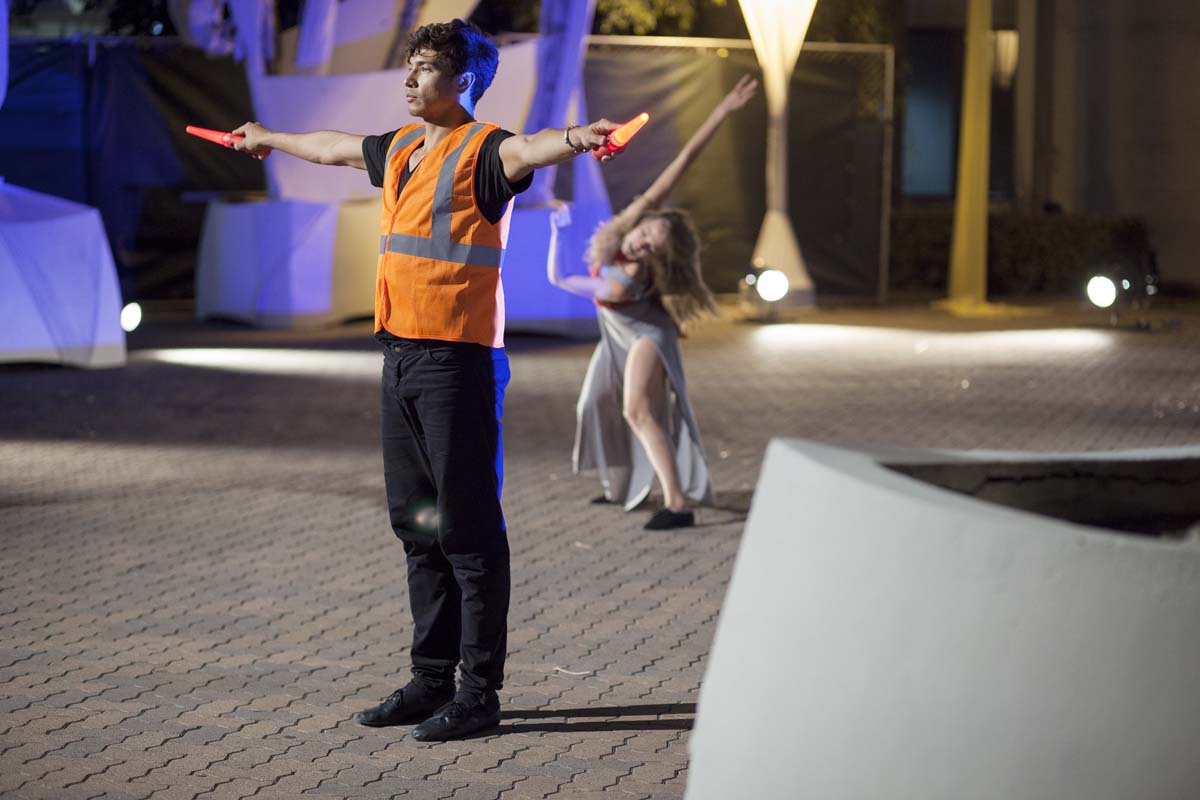 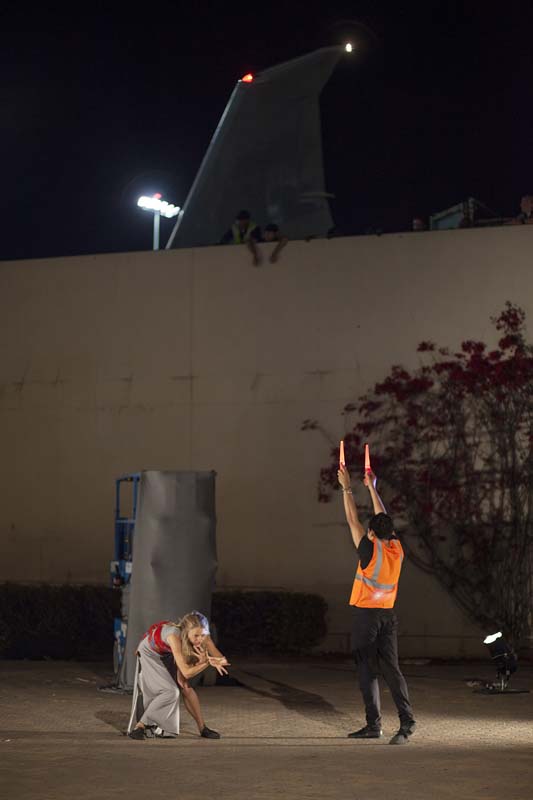 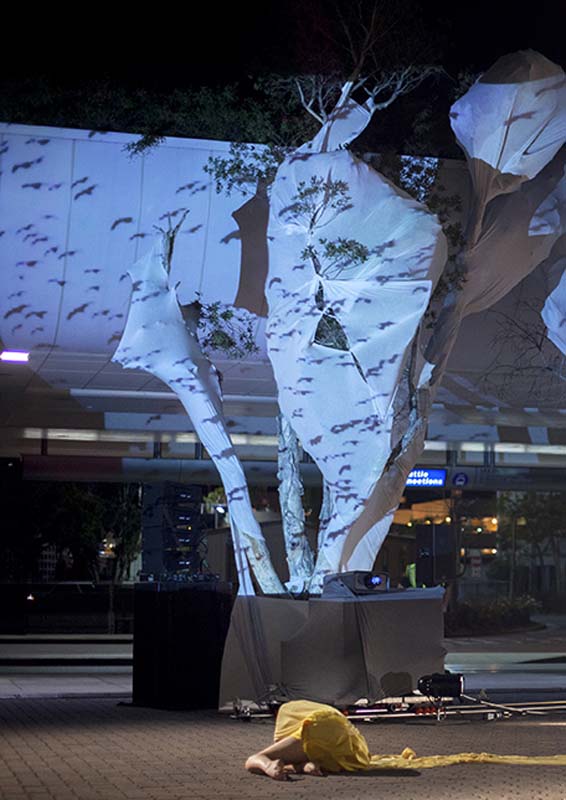 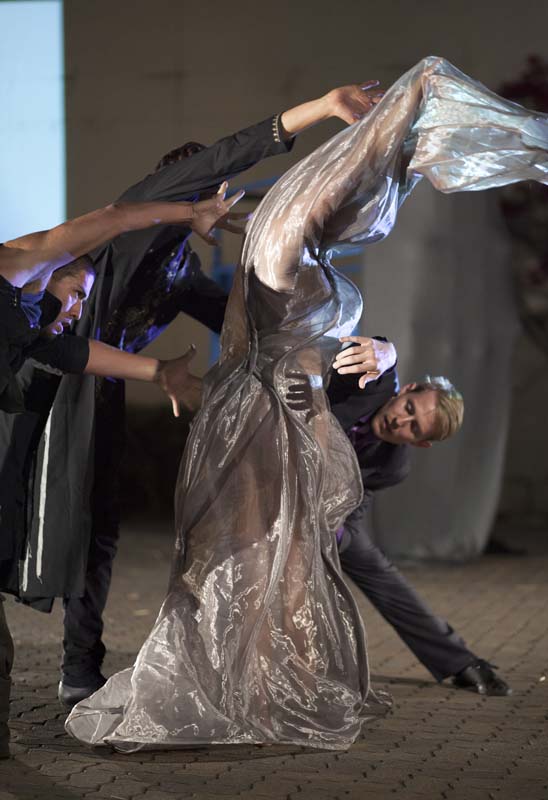 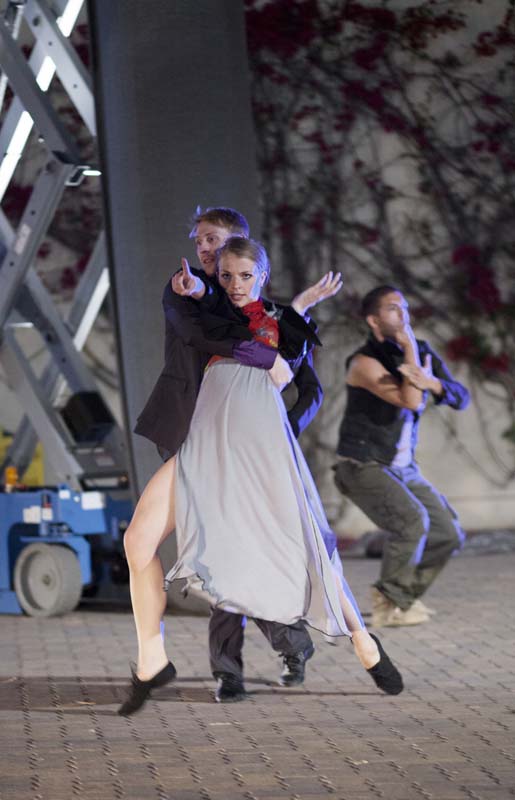