Highly regarded for their creativity, Trio Dinicu blends acrobatic technique with the improvisatory language of jazz and the richness of Eastern European folk, including Romanian violin, Russian balalaika, and French "Jazz Hot." They have performed for audiences across the United States, Europe and Canada.

Their music pays homage to the golden age of the Parisian-Russian cabaret. The trio is named after the Romanian virtuoso violinist and composer Grigoras Ionica Dinicu, who influenced the one and only Lithuanian-born Russian violinist Jascha Heifetz and who was admired by France’s Stephane Grappelli, the world's most famous jazz violinist.

Citing influences as diverse as Robert Johnson, Elmore James, Tracy Chapman, Joan Armatrading and Black Flag, the songs on War's 2018 album, With The Sun, evoke a wondrous, breathless beauty and are filled with hypnotic, acoustic calm. Her songs are exemplified by her tender voice, her unique style of guitar playing, and her ability to touch the listener's heart with her lyrics. 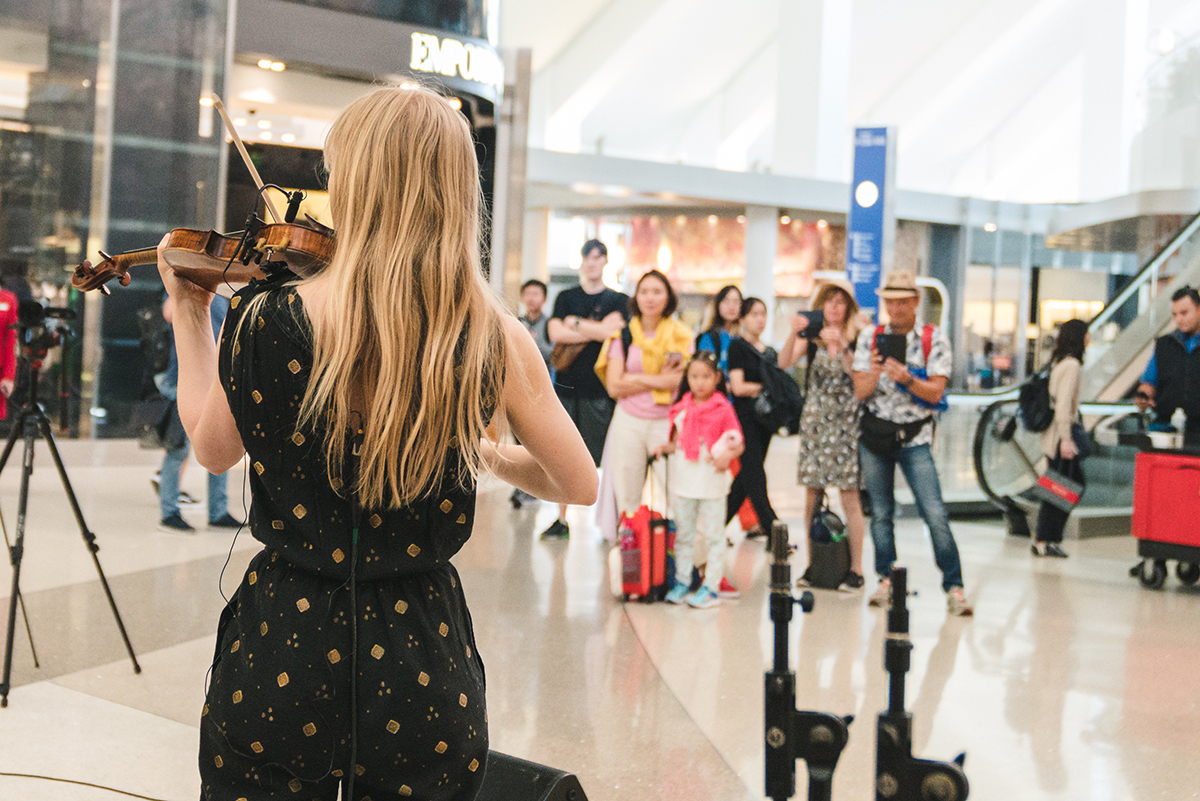 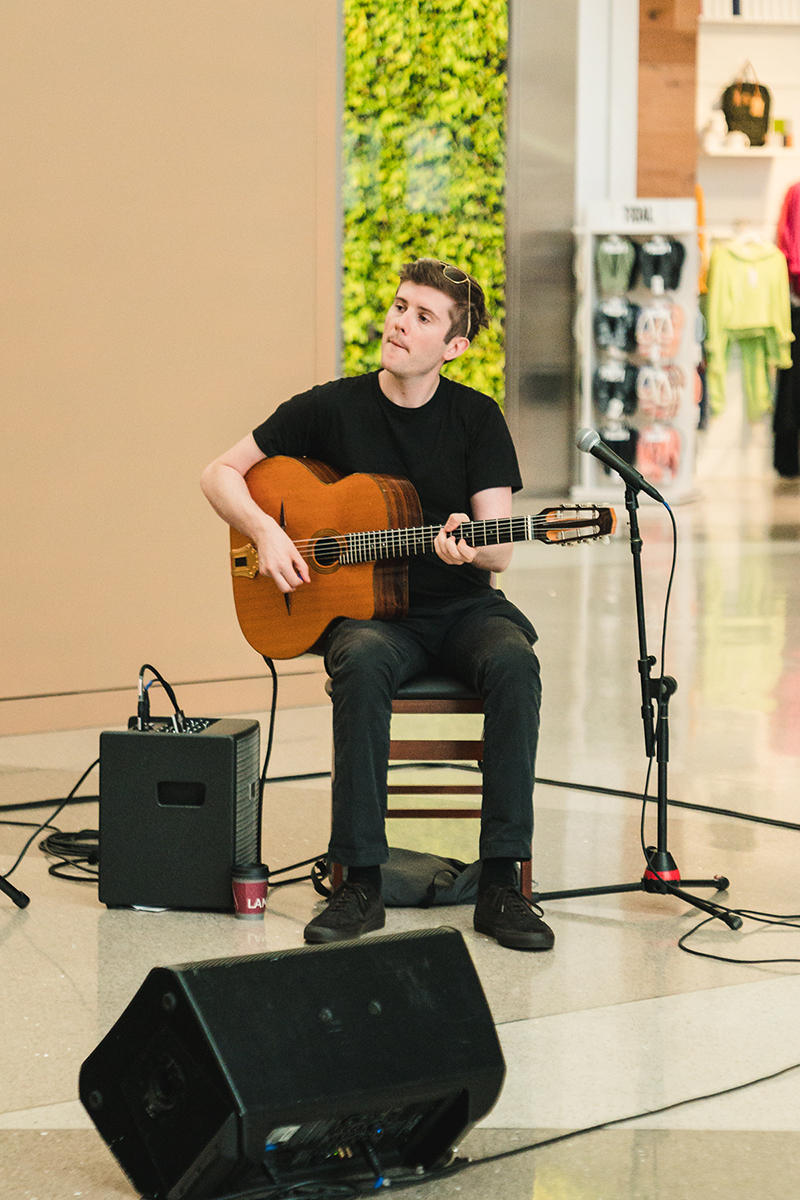 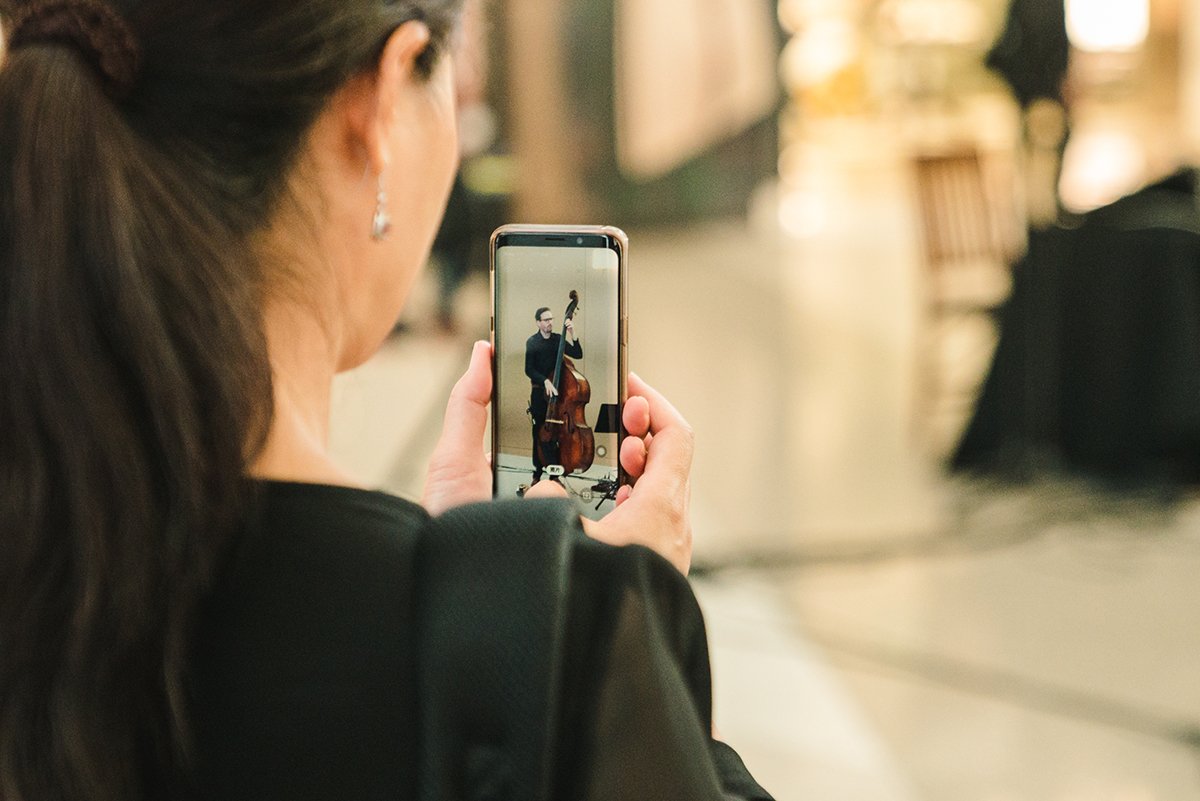 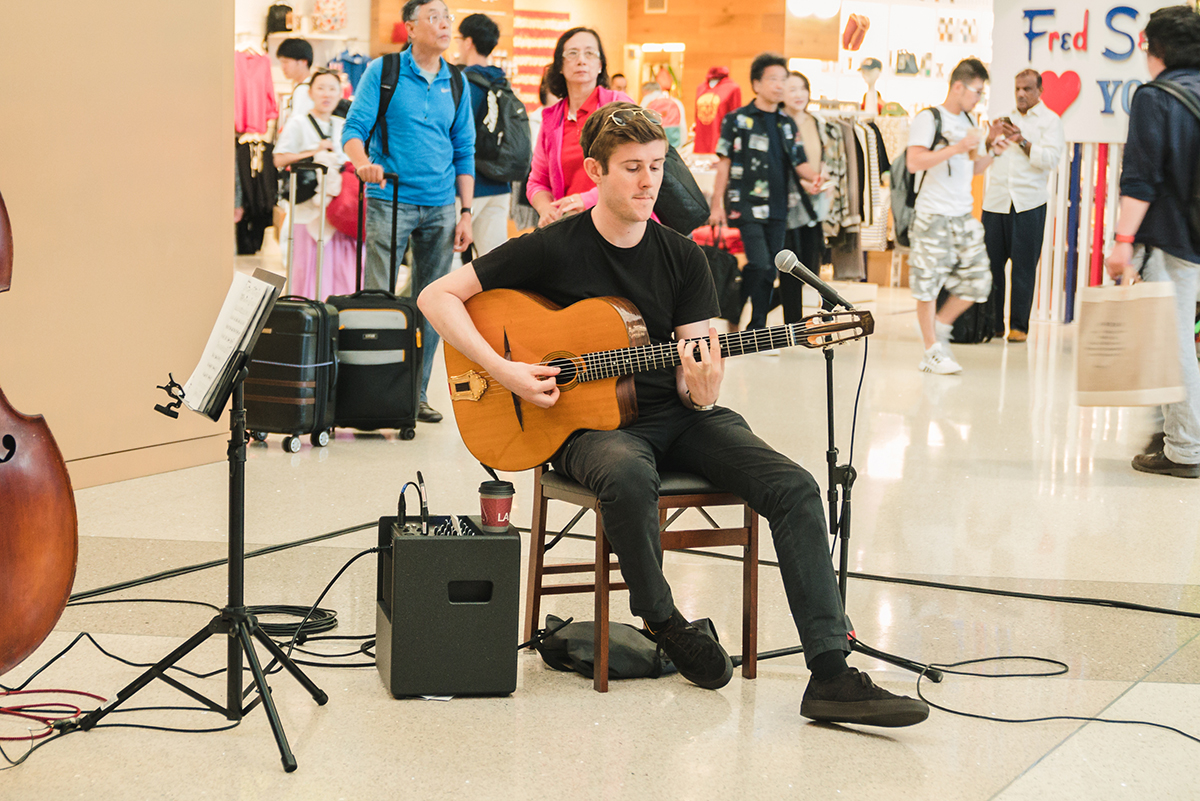 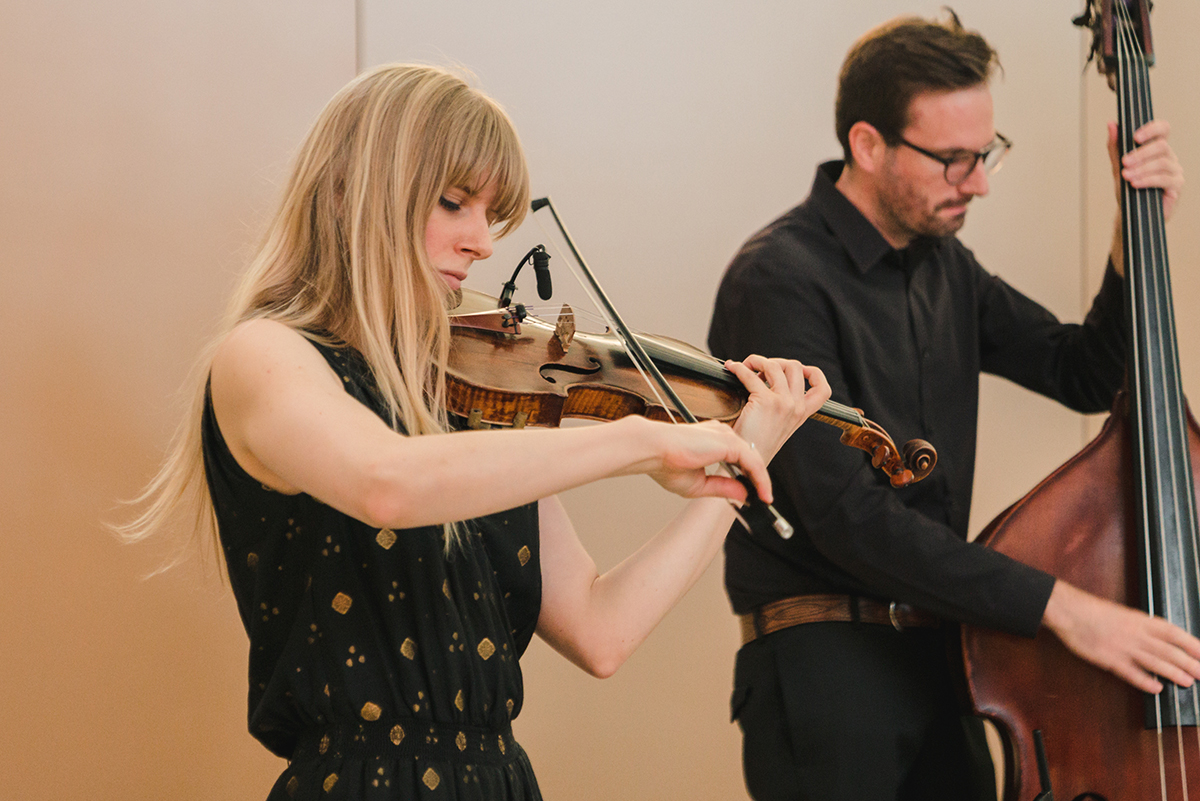 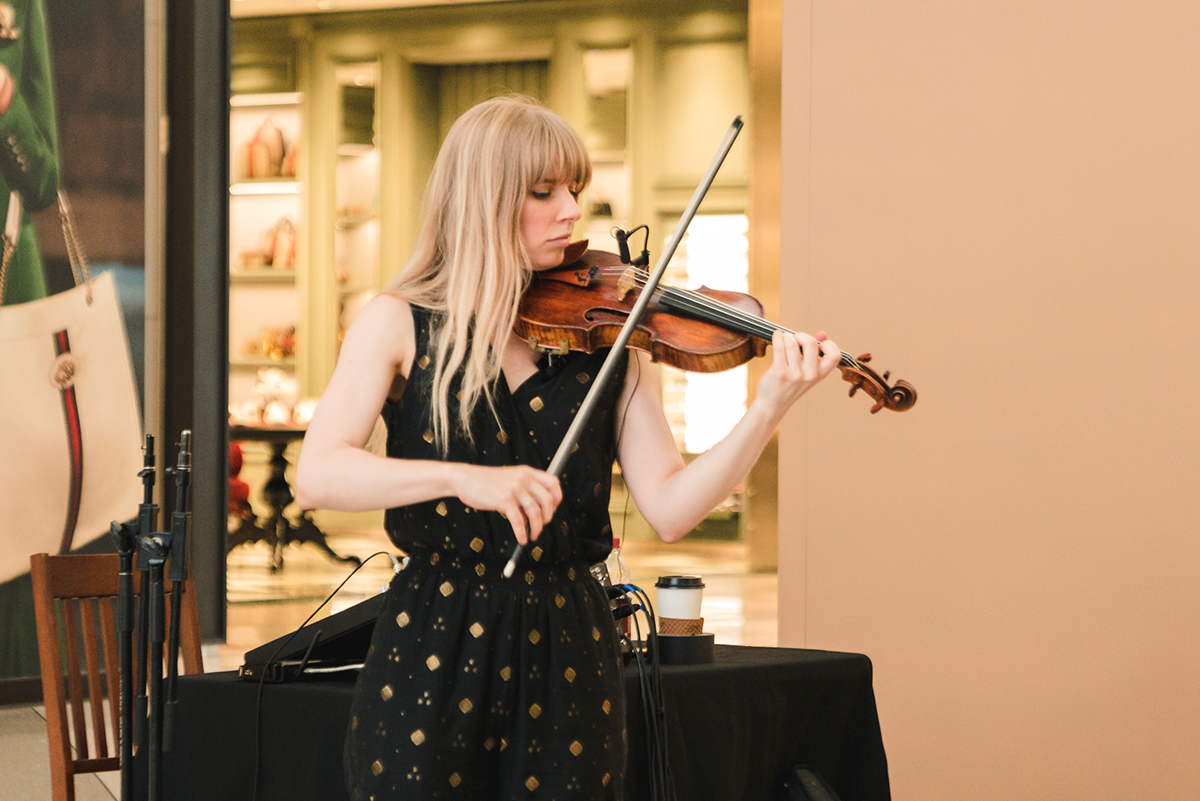