Los Angeles-based singer, songwriter and guitarist Sunny War (née Sydney Lyndella Ward) was born to a single mom in Nashville. She had a nomadic childhood, moving around from Michigan, Colorado, and living on the streets of San Francisco. Now in her mid-20s, War settled down in Los Angeles as a teenager, and became known for her street playing in Venice Beach.

War is a fantastic guitar player. She learned her plucking style by playing "Blackbird" by The Beatles, and through her love of the blues. "I feel like I am a blues guitarist, but I don't think I'm a blues artist," she says. "I only use the scales and techniques that I know, and the only time I was trained in music was on blues guitar. I really love Elizabeth Cotten and Mississippi John Hurt," says War.

Citing influences as diverse as Robert Johnson, Elmore James, Tracy Chapman, Joan Armatrading and Black Flag, the songs on War's 2018 album, With The Sun, evoke a wondrous, breathless beauty and are filled with hypnotic, acoustic calm. Her songs are exemplified by her tender voice, her unique style of guitar playing, and her ability to touch the listener's heart with her lyrics. 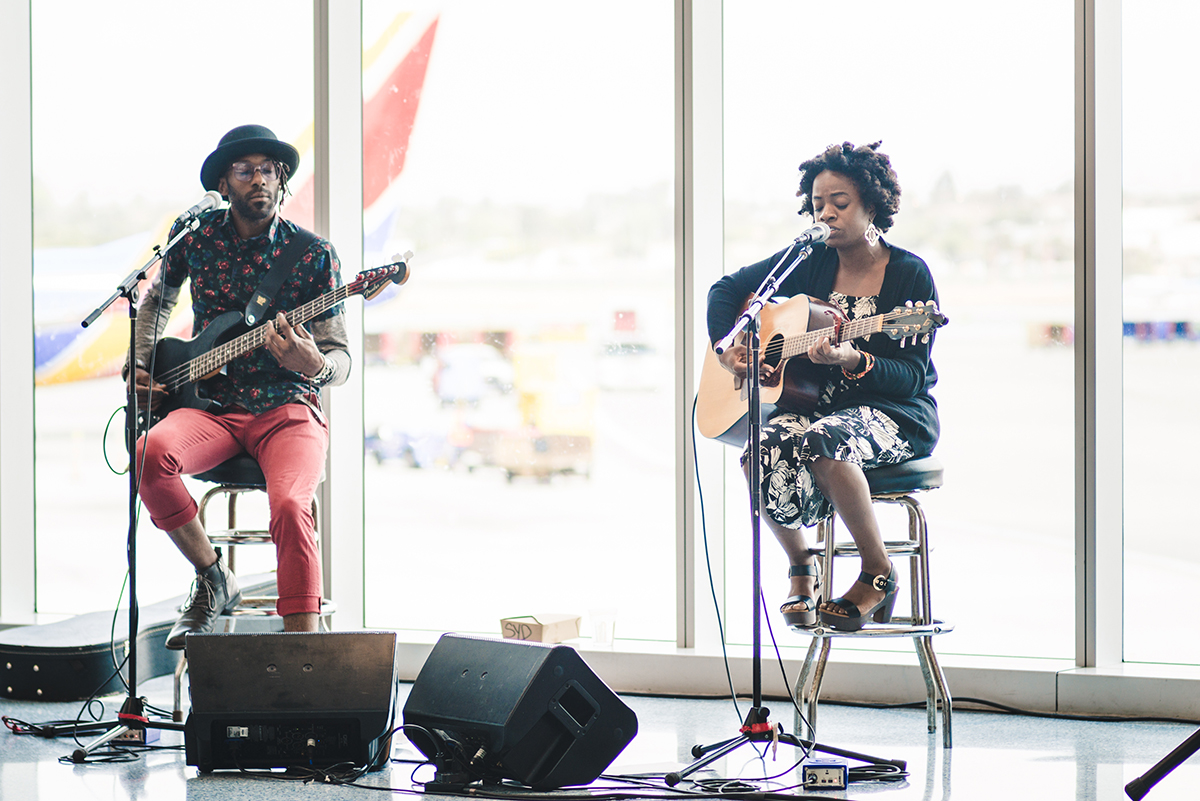 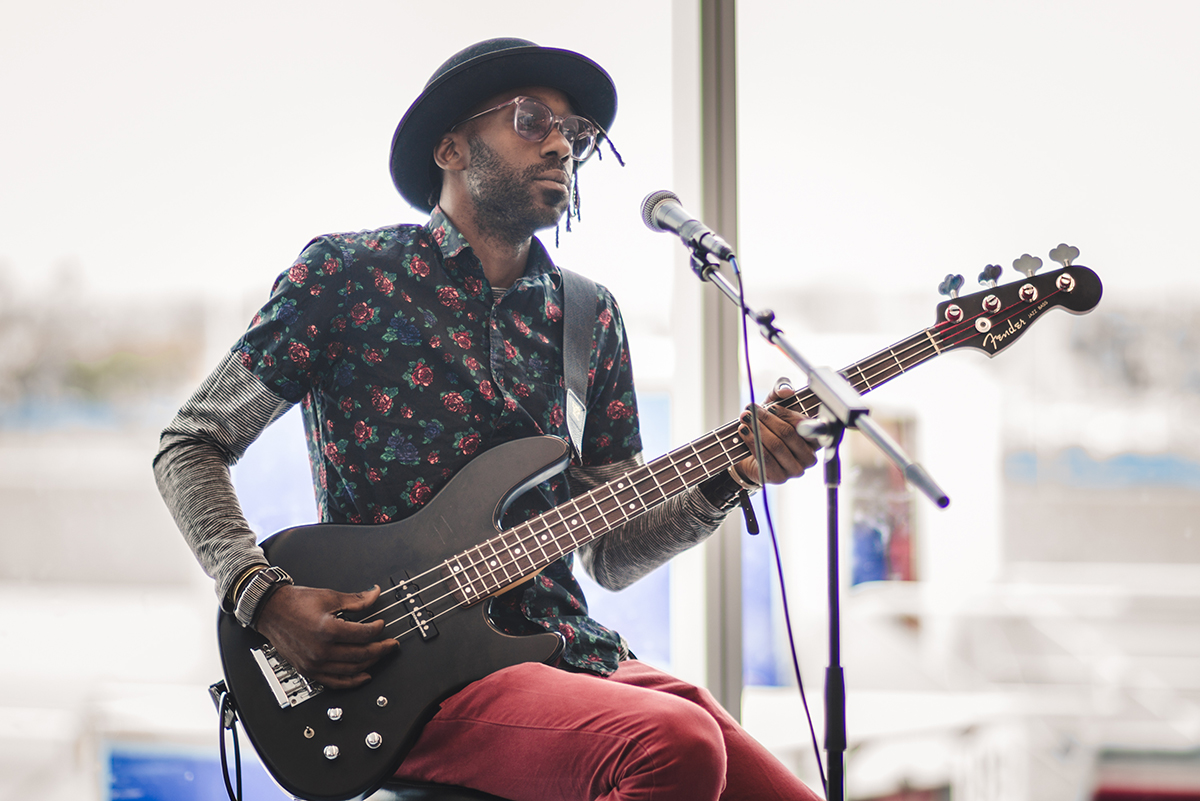 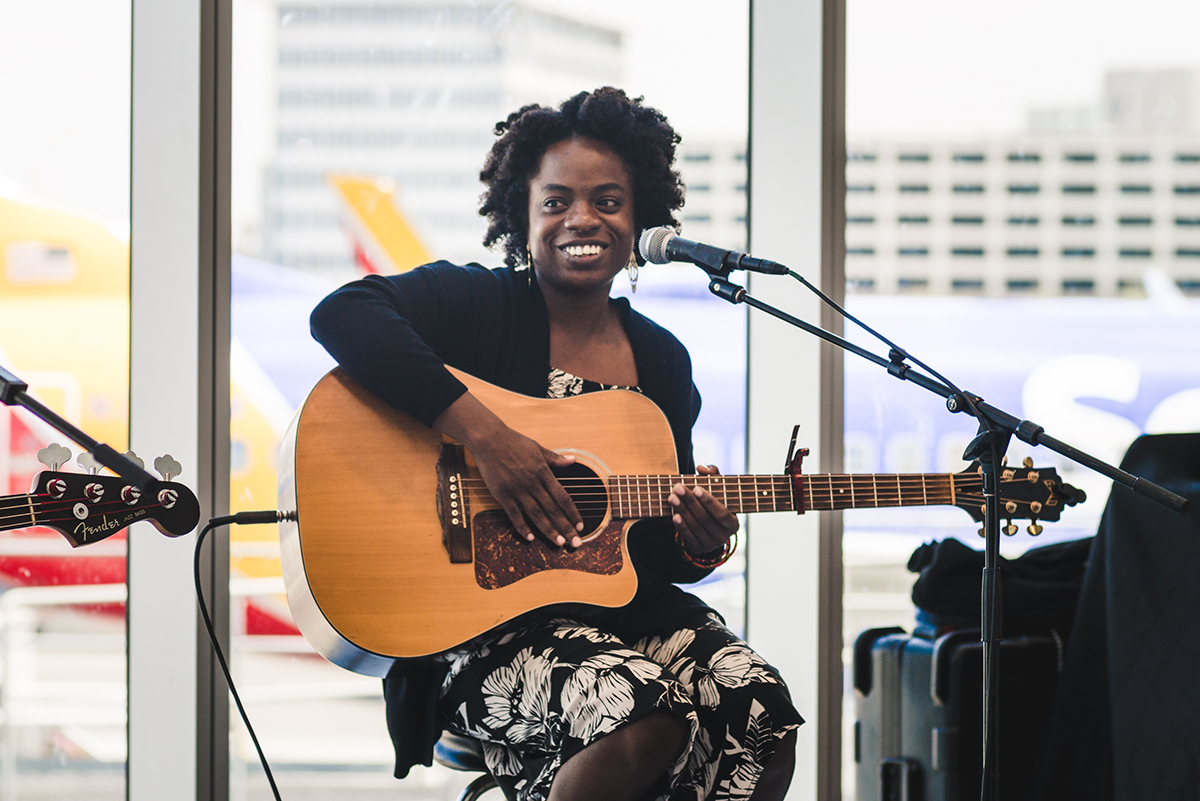 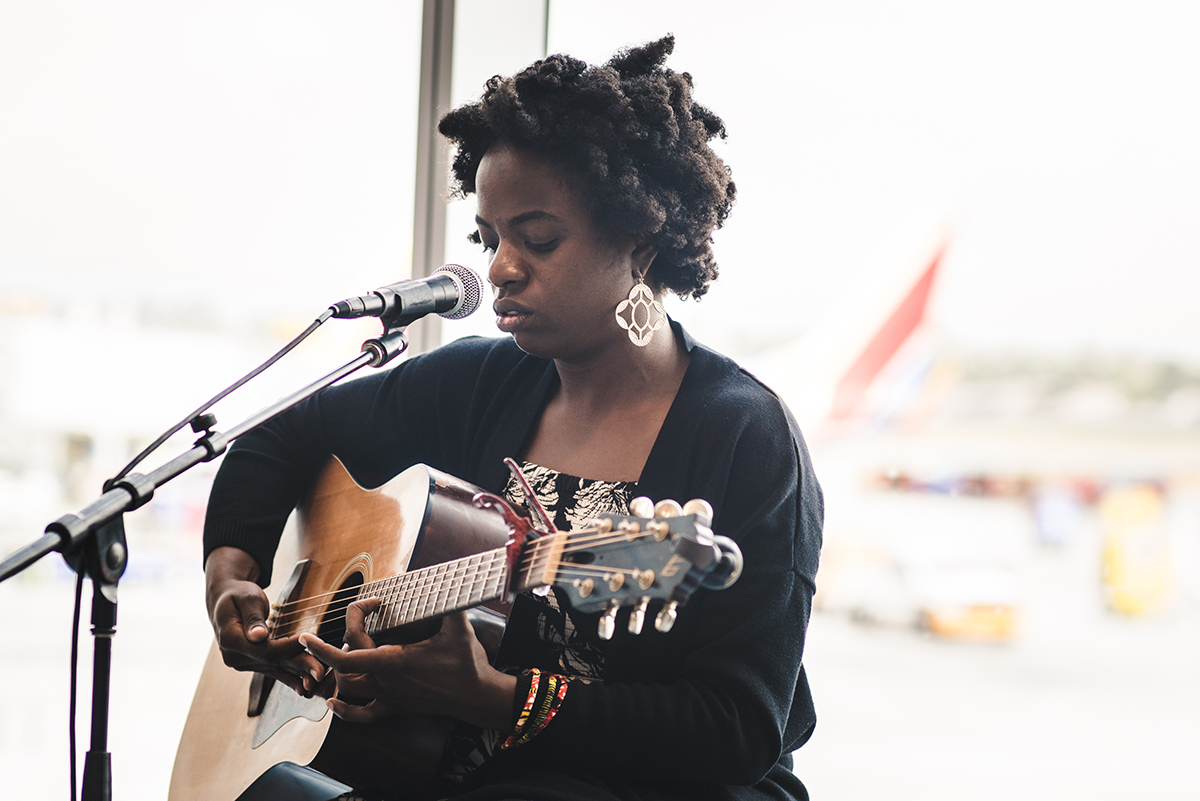 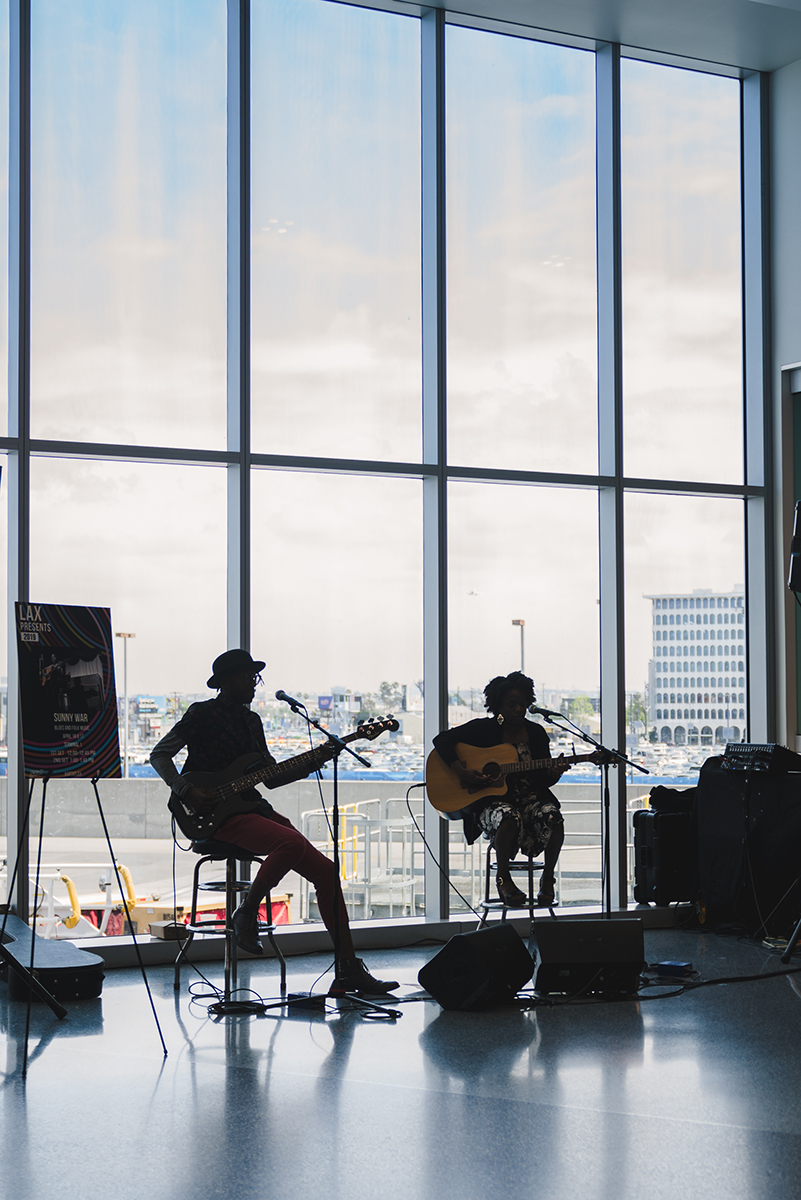 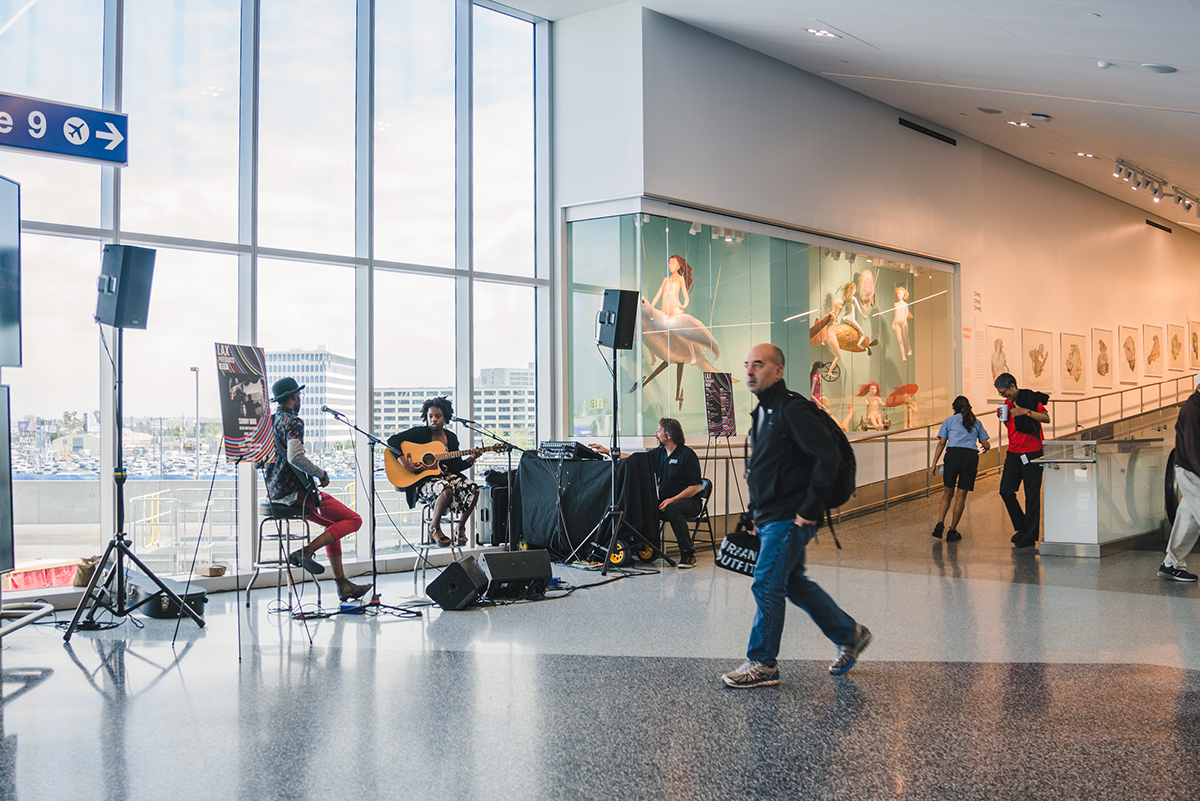 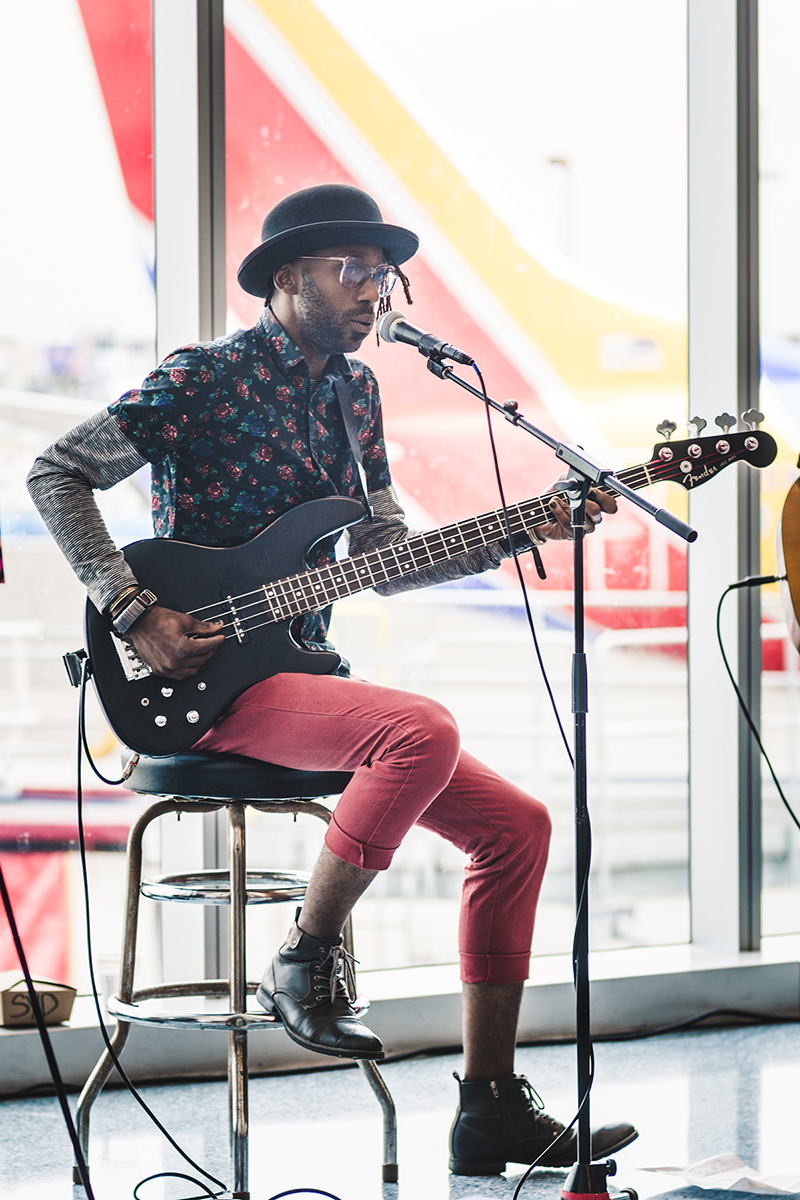 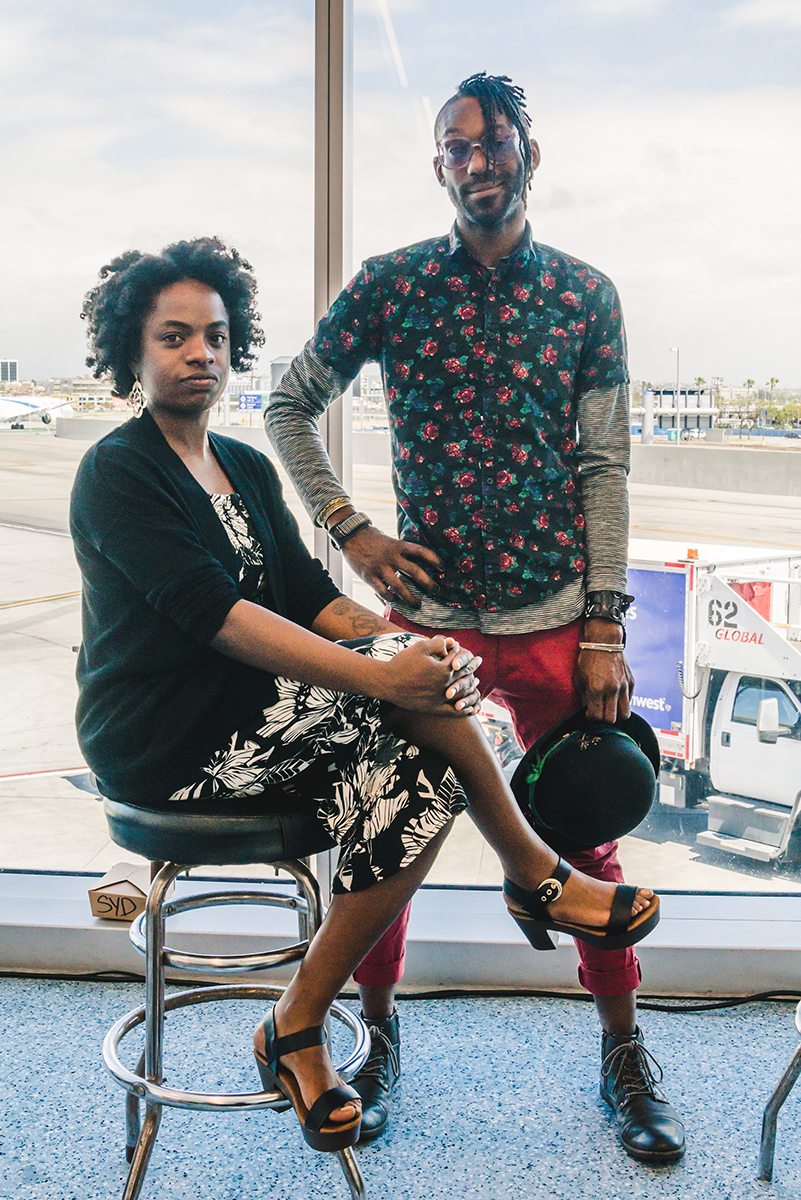 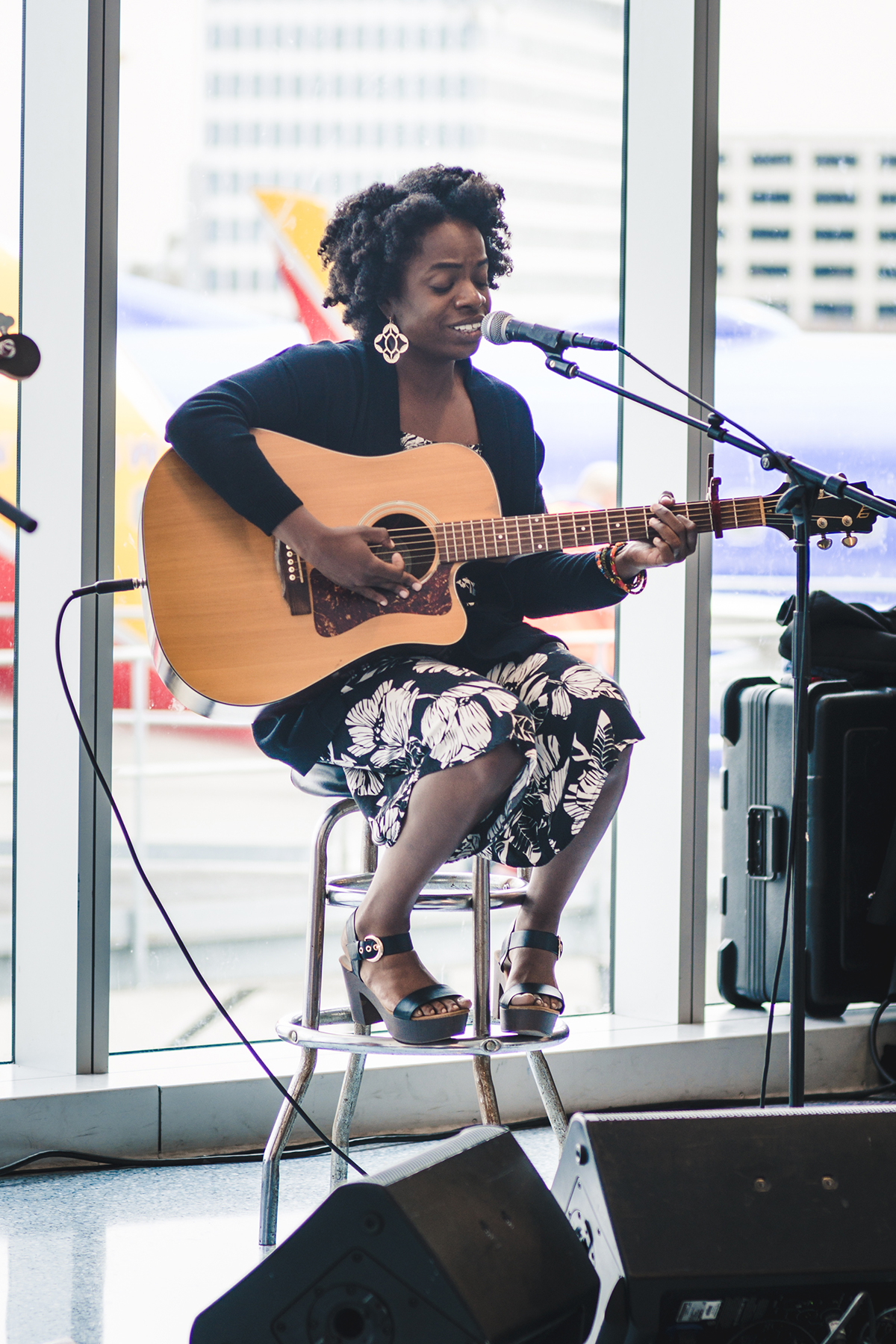 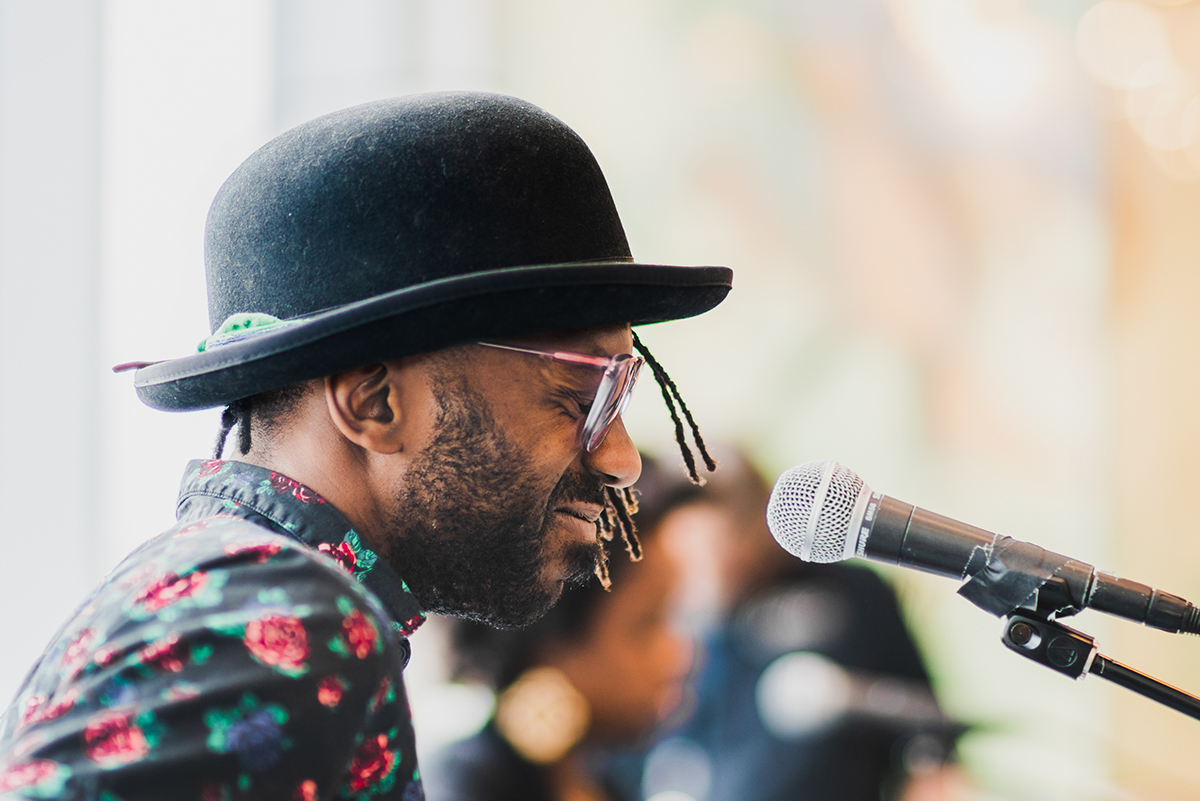 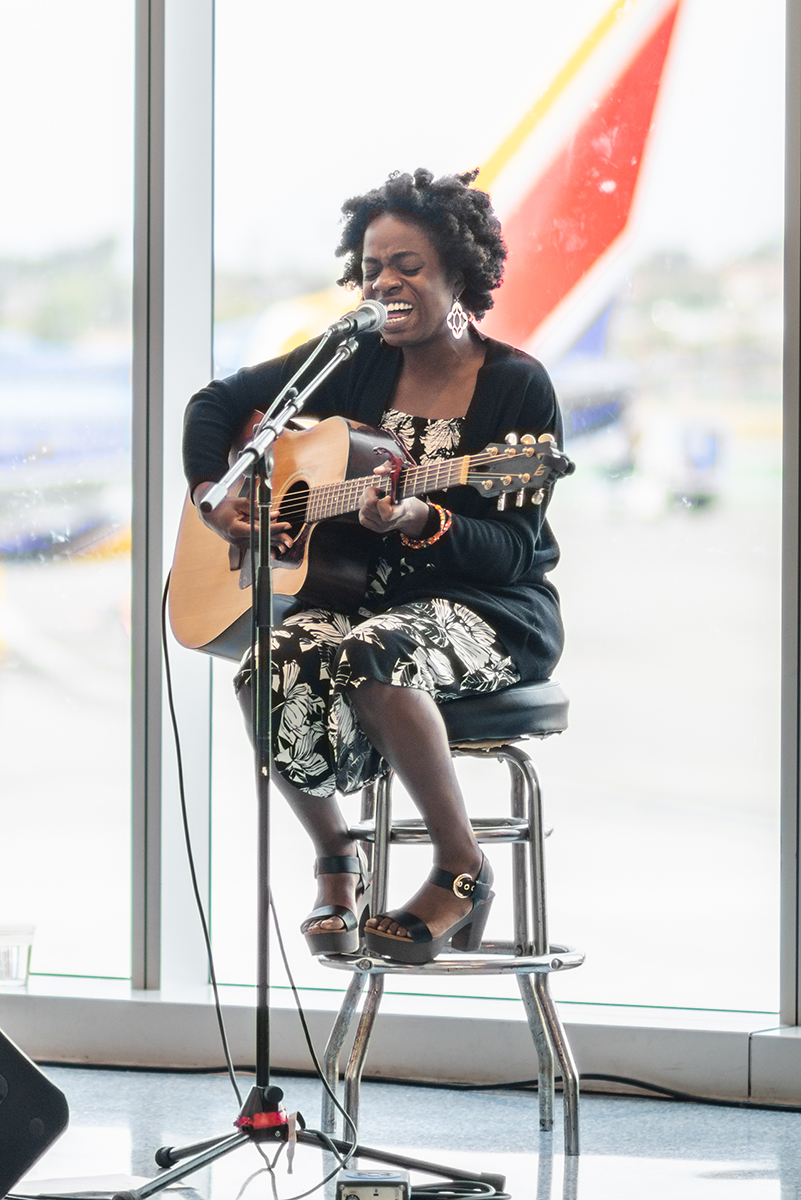