Mariachi Los Reyes, the most sought-after mariachi group in Hollywood celebrates the spirit of Mexico through their vibrant mariachi music. The group has appeared in countless television series and films, including A Thousand Words with Eddie Murphy, About a Boy on NBC, and New Girl on Fox. Mariachi Los Reyes has also collaborated with Lady Gaga on vocals for a single and have performed in many distinguished venues such as the Dorothy Chandler Pavilion and the Walt Disney Hall. They have been an annual headliner alongside other internationally recognized mariachi groups of the Mariachi USA festival at the Hollywood Bowl. 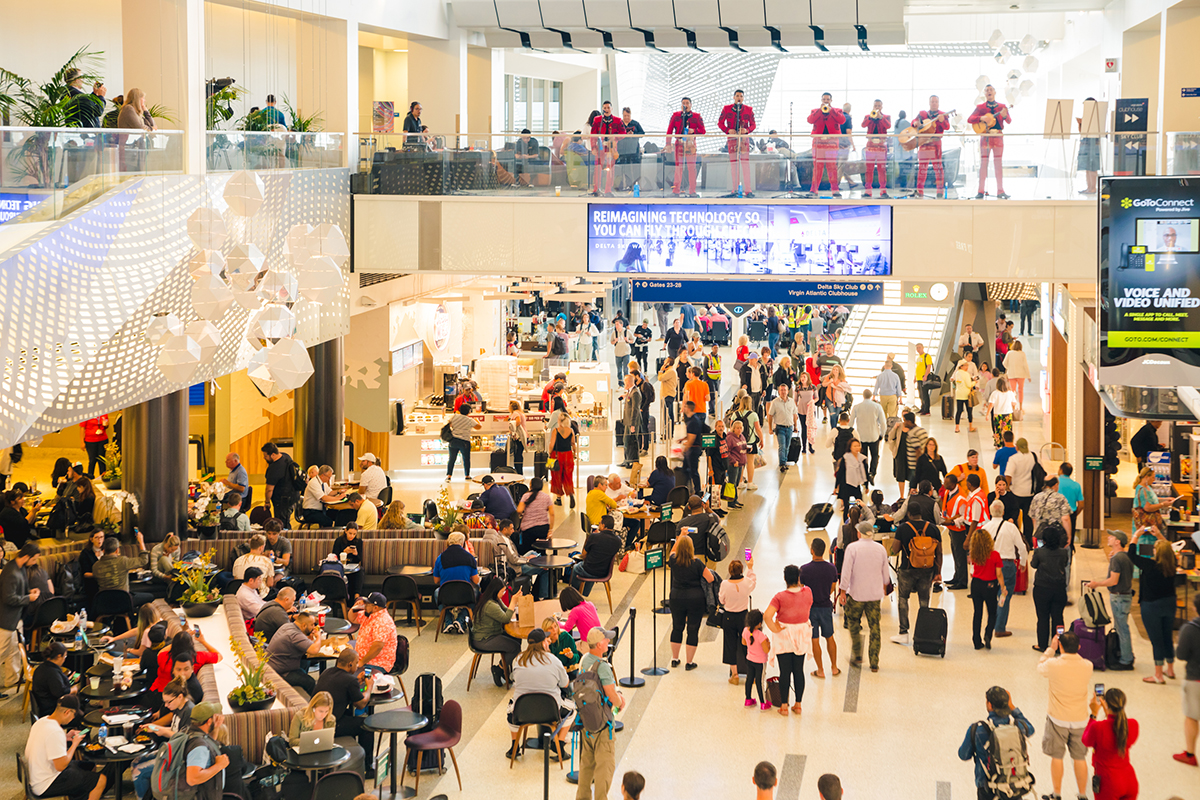 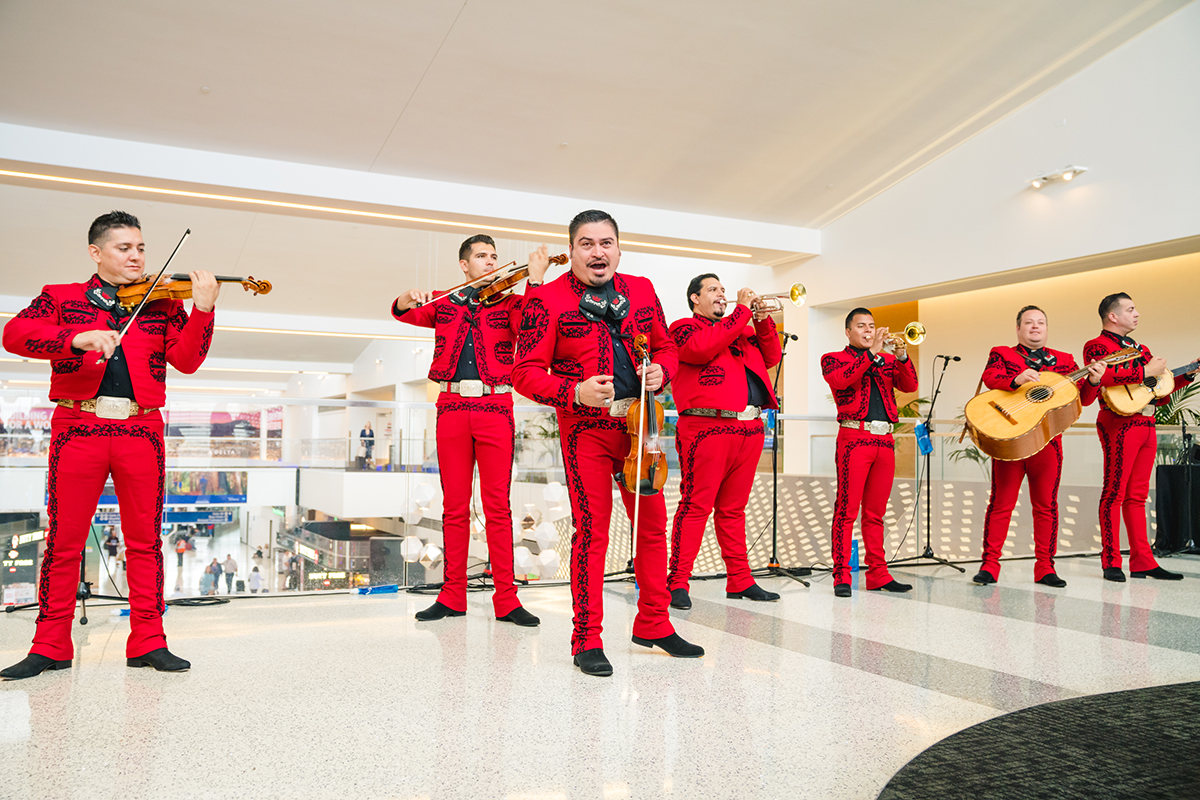 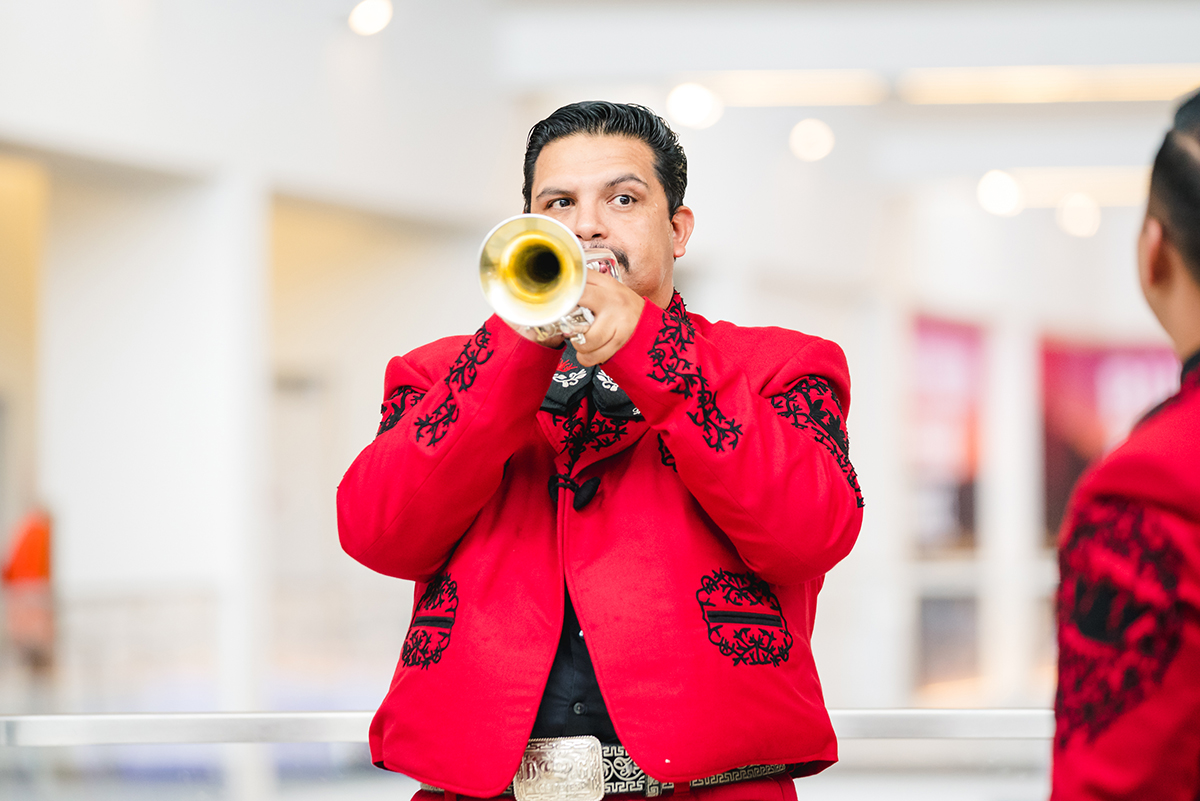 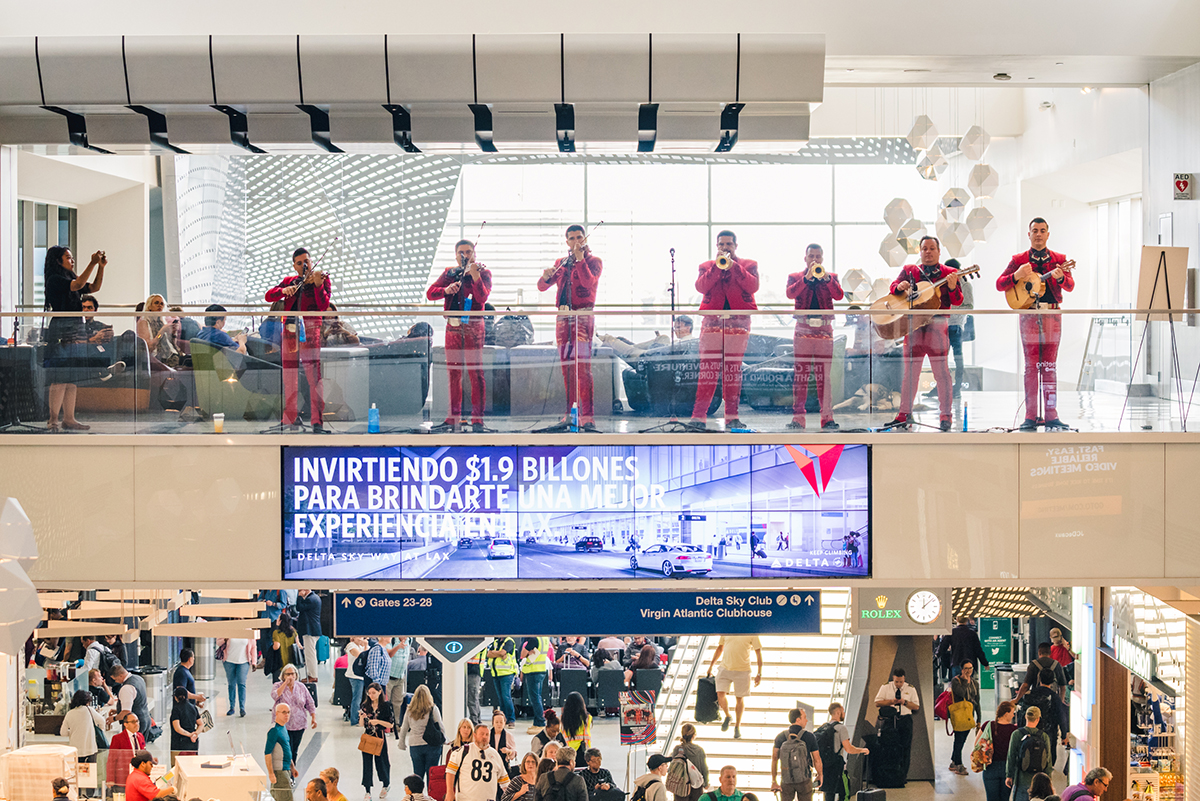 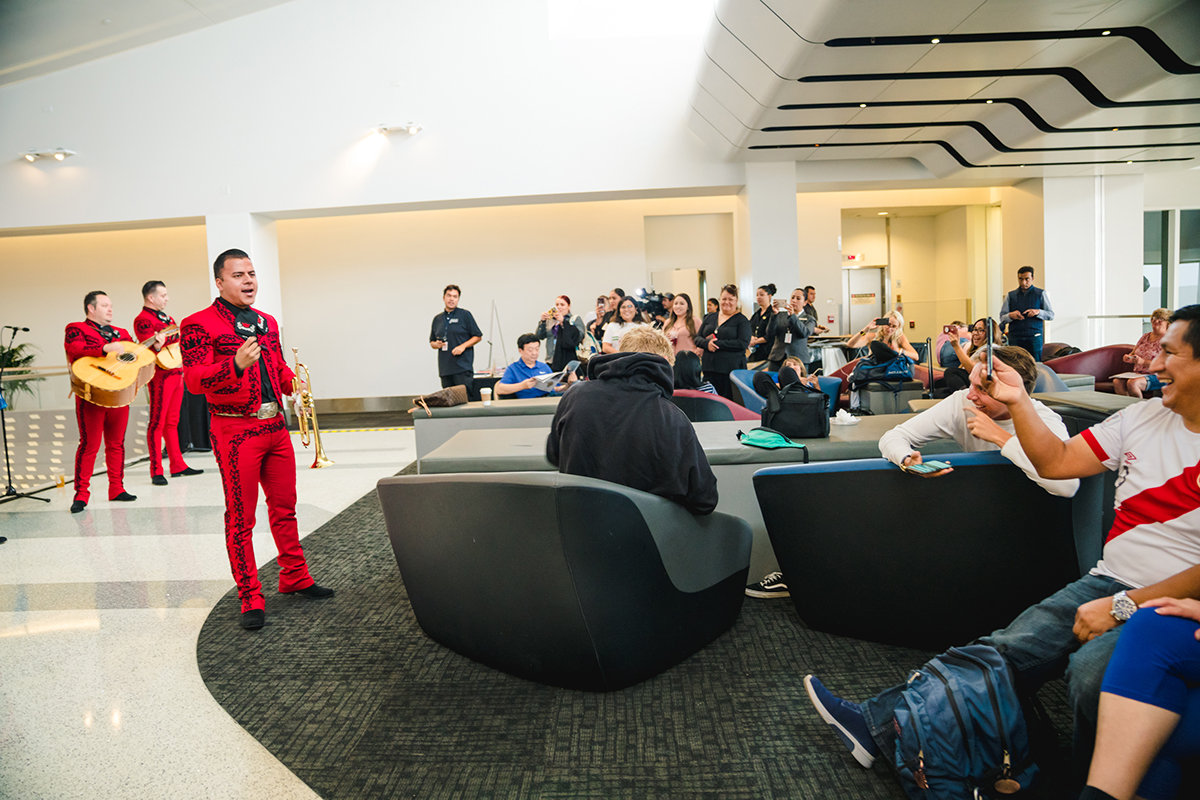 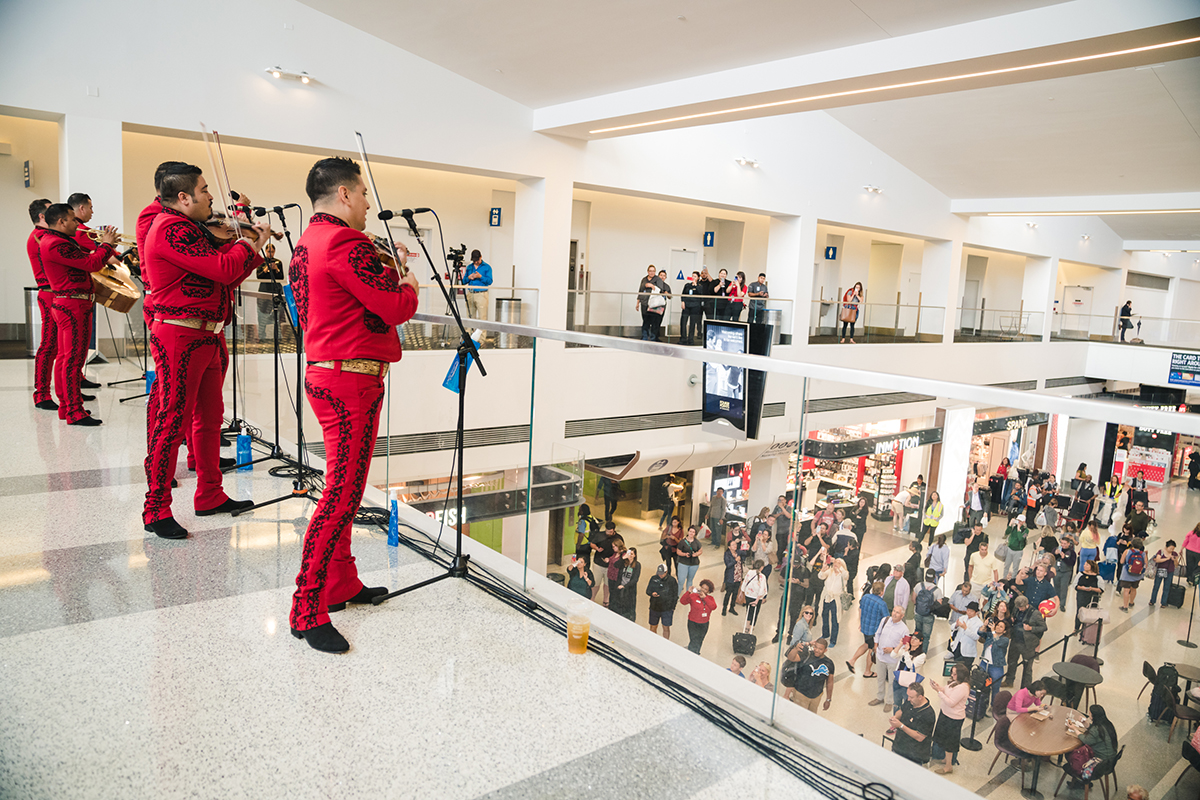