Harold Land Jr. has one of the most distinguished names in jazz: his father's.

Land Jr.--a pianist who has worked with the likes of Gerald Wilson, Pharoah Sanders and Marvin Gaye--is the son of Harold Land, a saxophonist who was at the forefront of the be-bop movement in the mid-'50s as a member of the Max Roach-Clifford Brown quintet.

When asked to cite his earliest influences, he named musicians with whom his famed saxophonist father played: drummer Frank Butler, bassist Curtis Counce, pianist Elmo Hope, trumpeters Carmell Jones and Jack Sheldon. "A lot of different people played in his groups and those guys were instrumental to me, providing the right kind of example. I would get home from school and see them at the end of a rehearsal. Occasionally, I would get to go to one of the gigs. Seeing all of them work like that really made an impression on me."

But what really turned him onto jazz piano was a pair of albums by Sonny Clark, "Cool Struttin"' and "Leapin' and Lopin'." "(Clark) really touched me. I liked his warm sound, yet rhythmically he was still real smooth."

If young Harold had any doubts about a future playing jazz, they were erased when he heard the John Coltrane Quartet at Shelly Manne's Manne Hole in Hollywood in the early '60s and, later, when he caught the Miles Davis band that included pianist Herbie Hancock, bassist Ron Carter, saxophonist Wayne Shorter and drummer Tony Williams. Those performances "made me realize that jazz was something that could be kept fresh, that it didn't need to be kept on a shelf and dusted off whenever it was needed."

As a young pianist, he made such an impression on his elders that his parents helped arrange a club date for him at the Tropicana Club in L.A. before his 16th birthday. His first professional gig as a sideman came just before his high school graduation, with Crusaders trombonist Wayne Henderson.

"I met him through a friend of my father's, (Crusader's pianist) Joe Sample. At that time the Crusaders were burned out on travel so Henderson was hoping to put a band together that could do some weekend gigs." He cut two albums with Henderson, including the cult favorite "People Get Ready."

He credits bandleader Wilson with giving him his first "pure" jazz gig, which came shortly after Land Jr. finished high school.  Land Jr. accumulated important credits during the '70s, touring with guitarist Kenny Burrell and saxophonist Sanders. His most visible gig was with Marvin Gaye in 1976. "We toured all over the South and then did a couple of shows at Radio City Music Hall. He would often come out and play basketball with members of the band. I always thought of him as a quiet, reflective type of person who loved sports and music. Land Jr. also has worked with the late guitarist Eric Gale, saxophonist Joe Henderson, vibraphonist Bobby Hutcherson, funk vibist Roy Ayers and singer Dwight Trible. 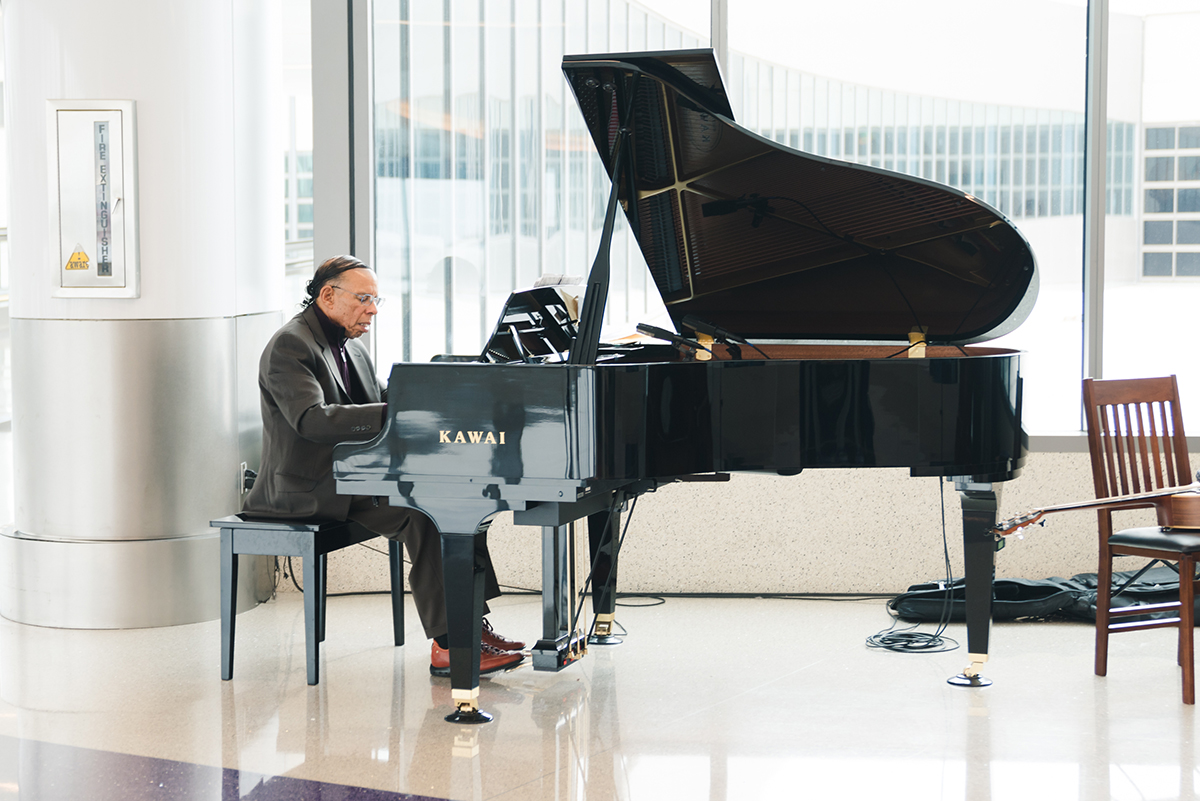 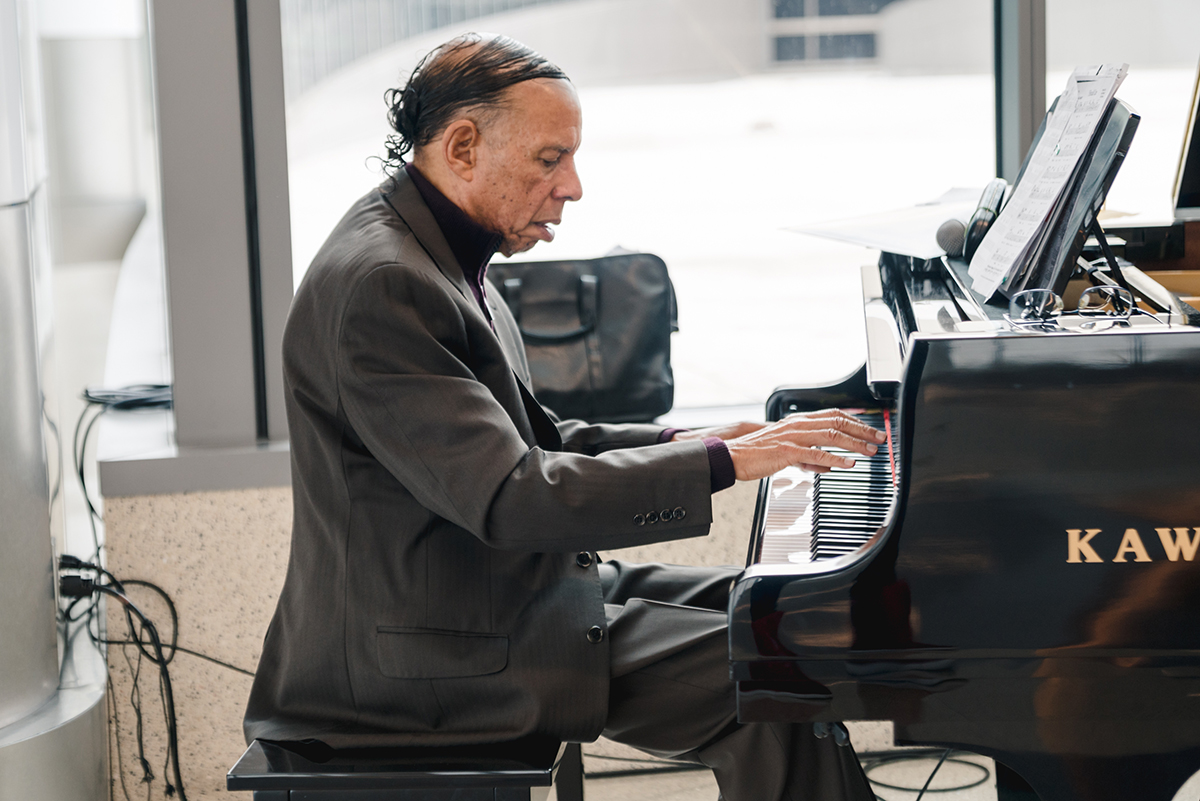 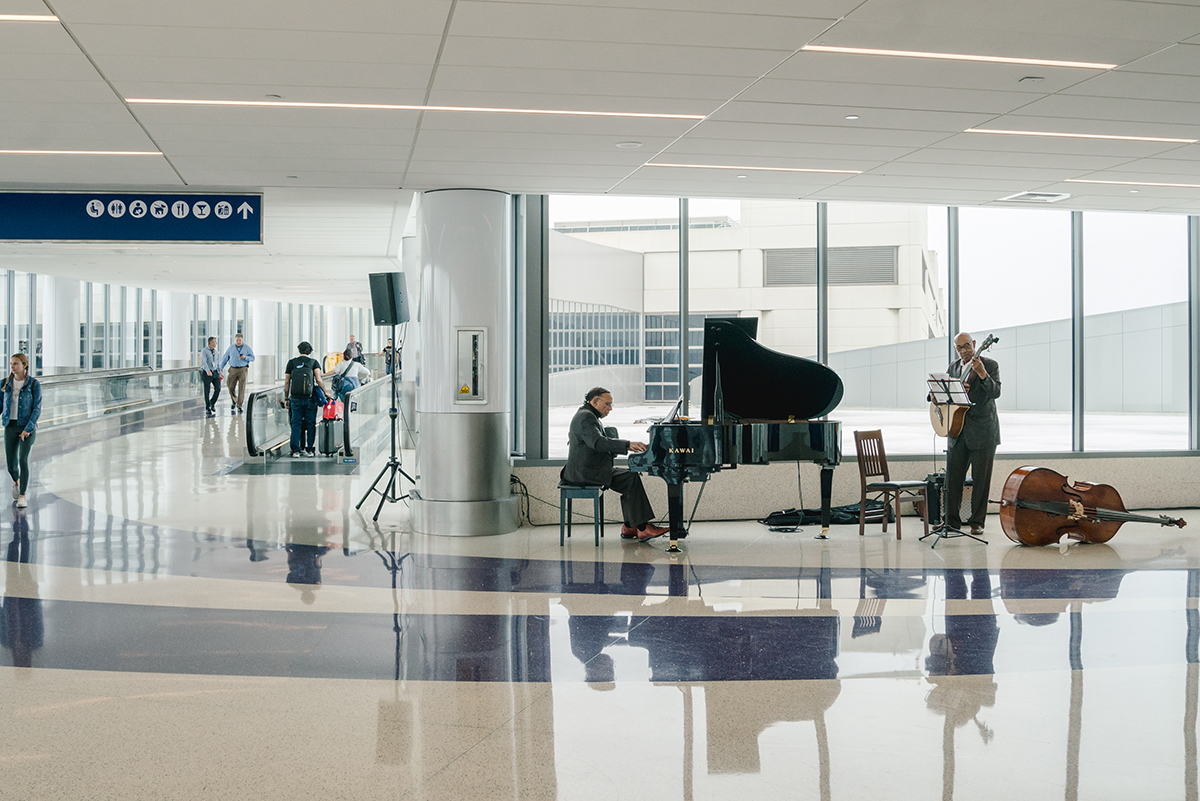 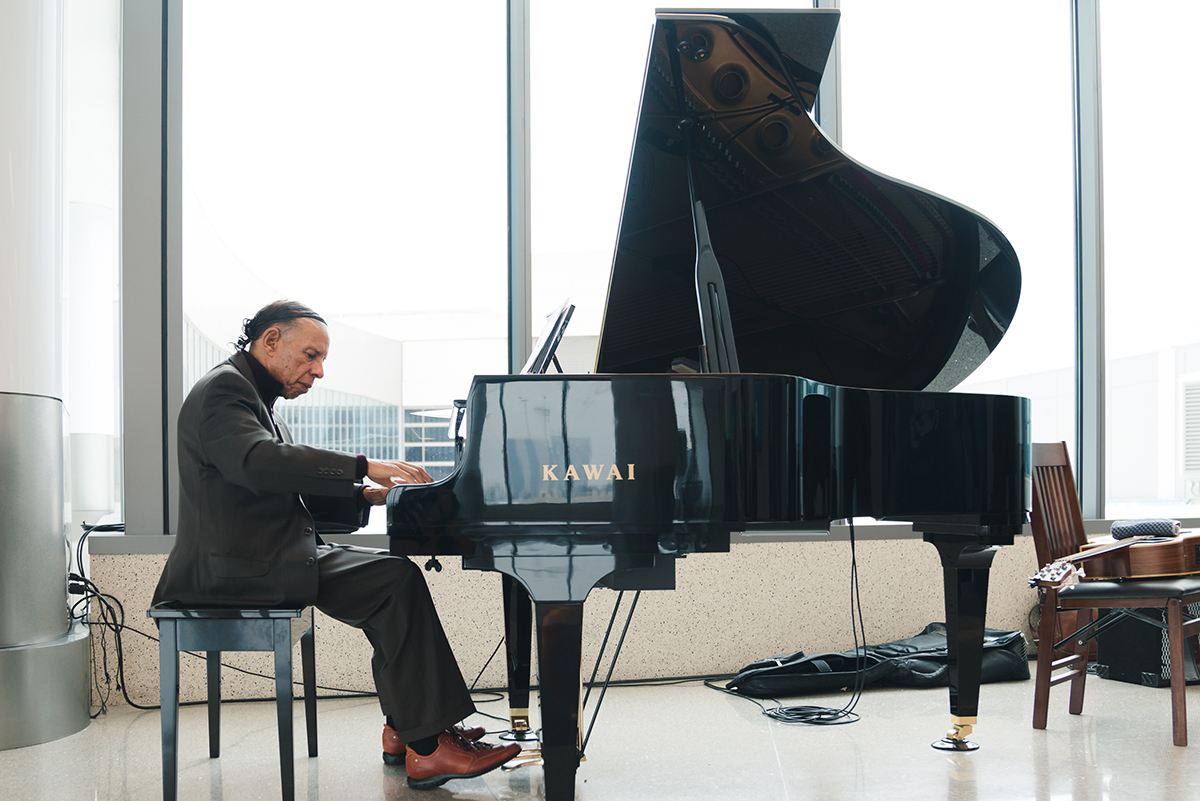 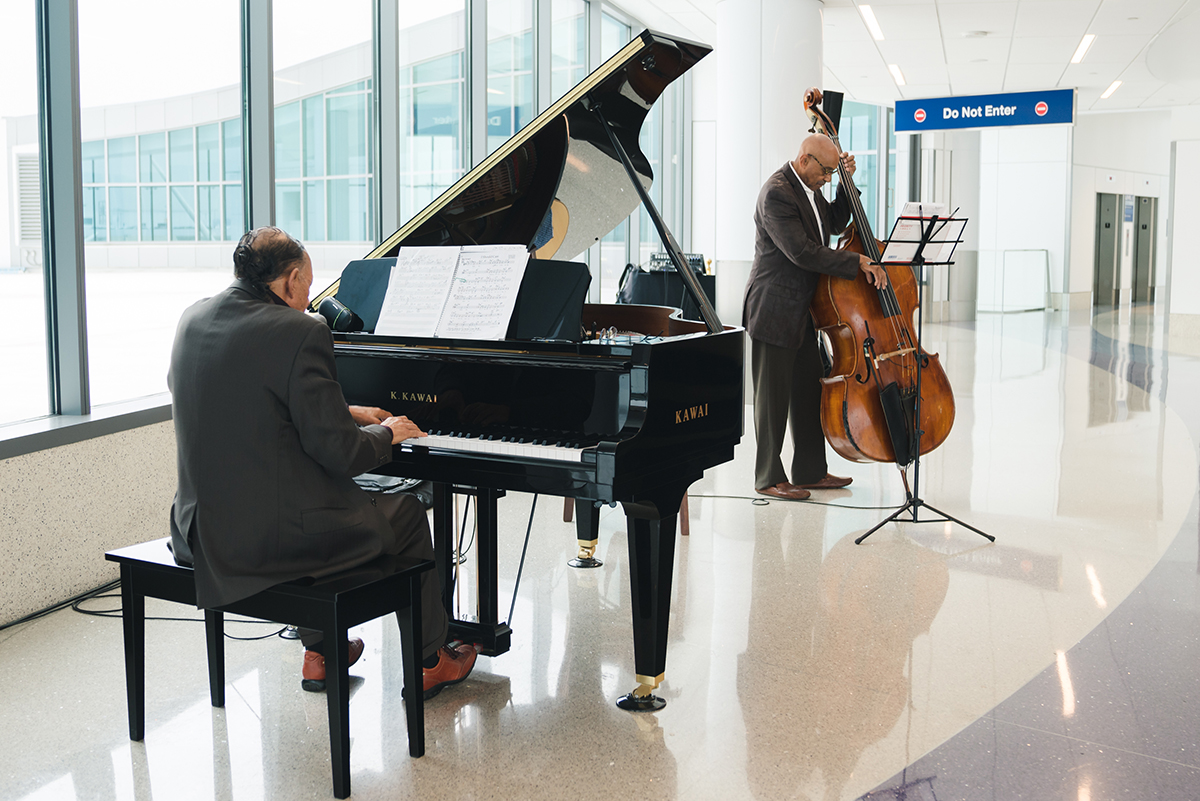