Transverse is a series of fourteen watercolor paintings by Ching Ching Cheng that explores the parallelism of machine engines and the organs of a human body. As a child, Cheng would visit her father’s factory in Taiwan and became fascinated by the immense machines she saw. She would watch, captivated, trying to understand how every part of each machine connected to another massive machine, moving and working smoothly together, just like a human body.

Once Cheng began studying the human form as part of her art education, she recognized a connection between engines and human organs. The integral role engines played in her father’s factory was not unlike the vital role our organs and brain play in our everyday functions.

After moving to Los Angeles from Taiwan in 2002, Cheng observed how dependent Angelinos were upon personal automobiles, noting that our sense of identity is intertwined with our cars. Cheng‘s series Transverse poetically depicts her interpretation of the correlation between engines and organs.

Ching Ching Cheng was born in Taiwan and immigrated to the United States in 2002. She received her BFA from Art Center College of Design in Pasadena, California. Cheng has exhibited at LACMA Rental and Sales Gallery, Chinese American Museum, Craft and Folk Art Museum, 21c Museum, colleges, universities and art fairs throughout the United States, Taiwan, and China. Cheng currently lives and works in Altadena, California. 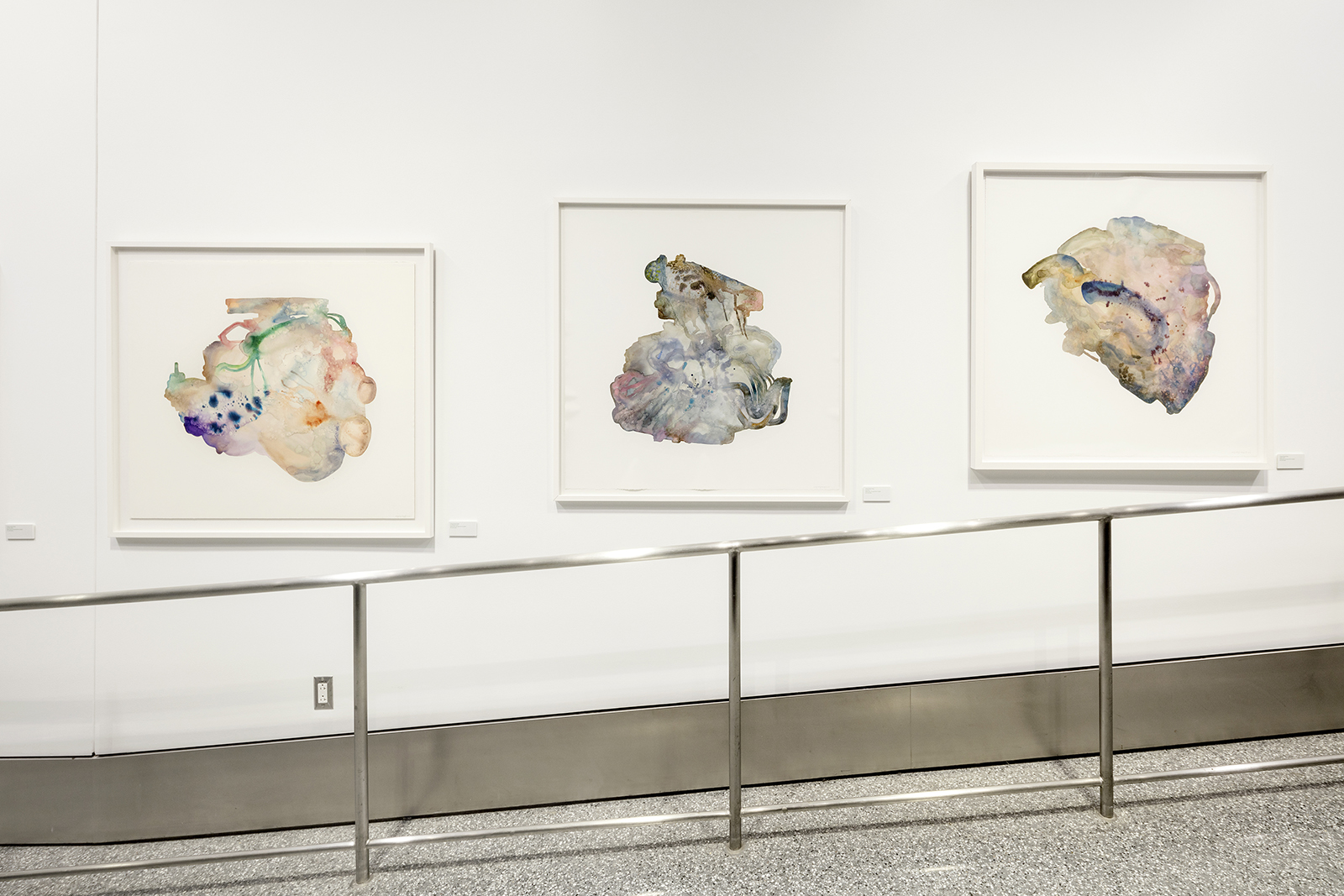 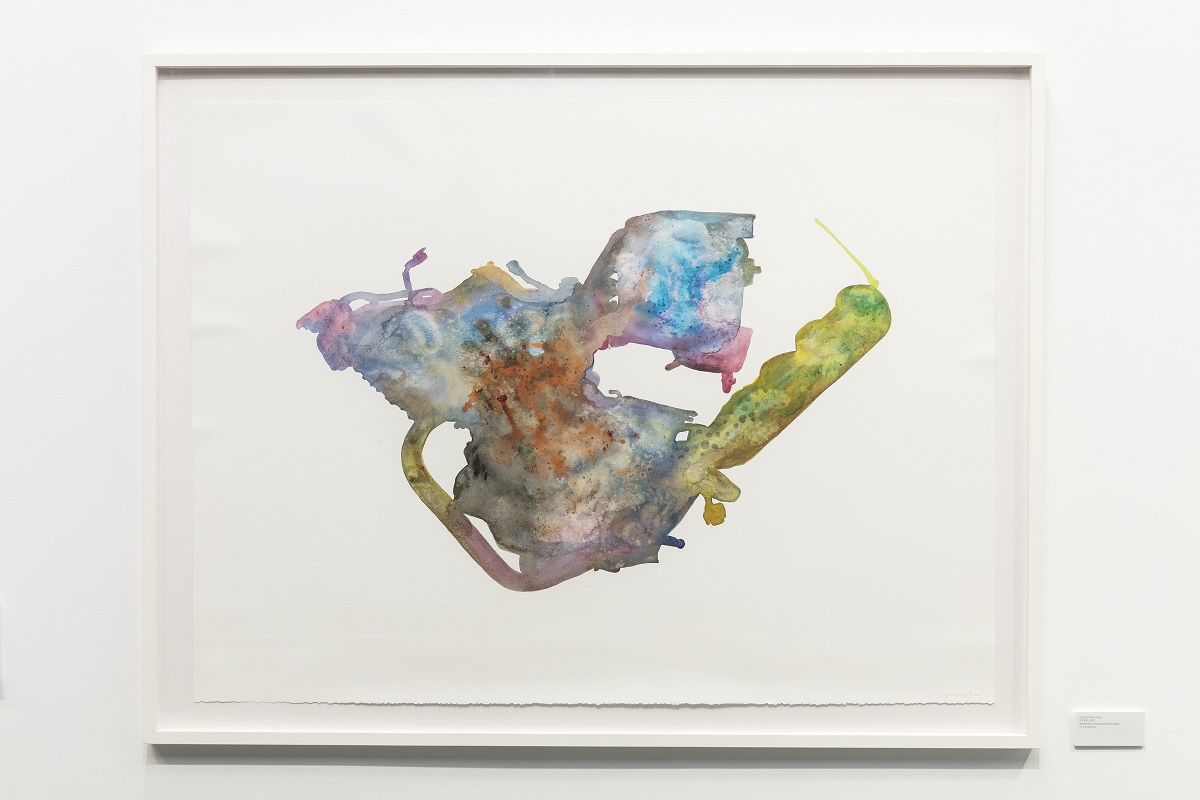 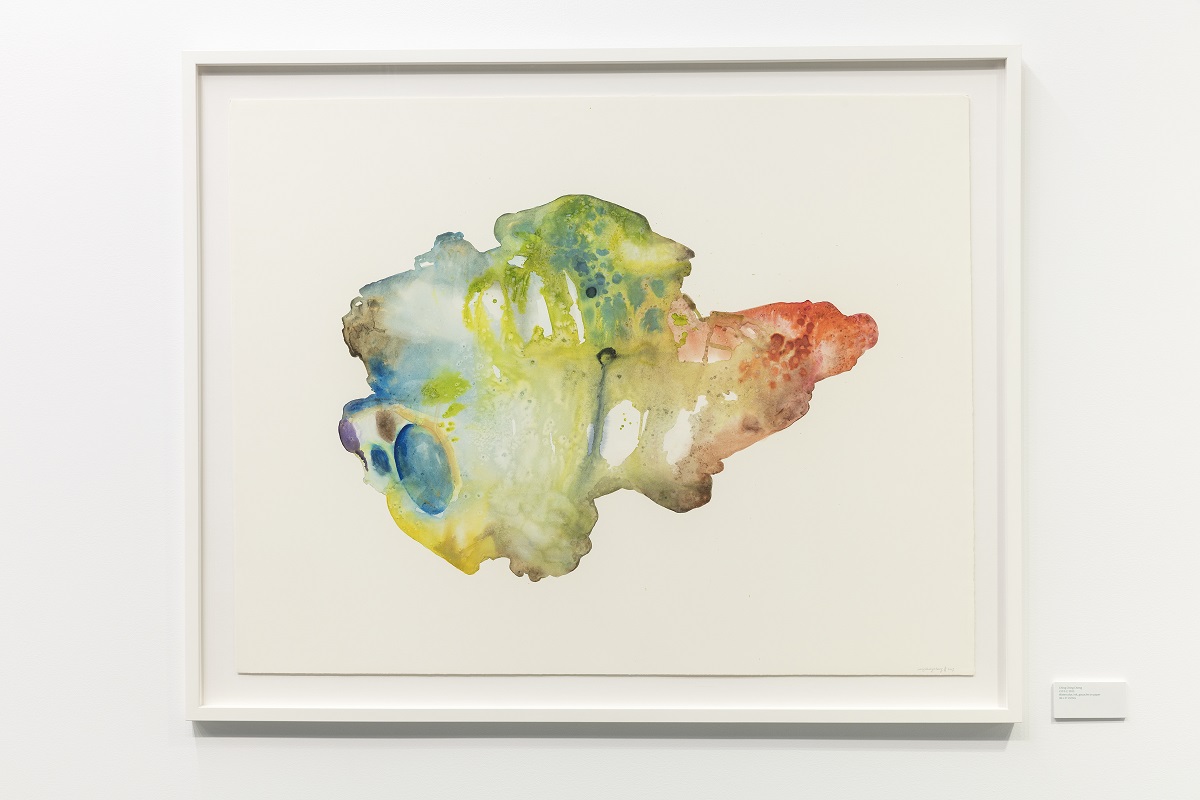 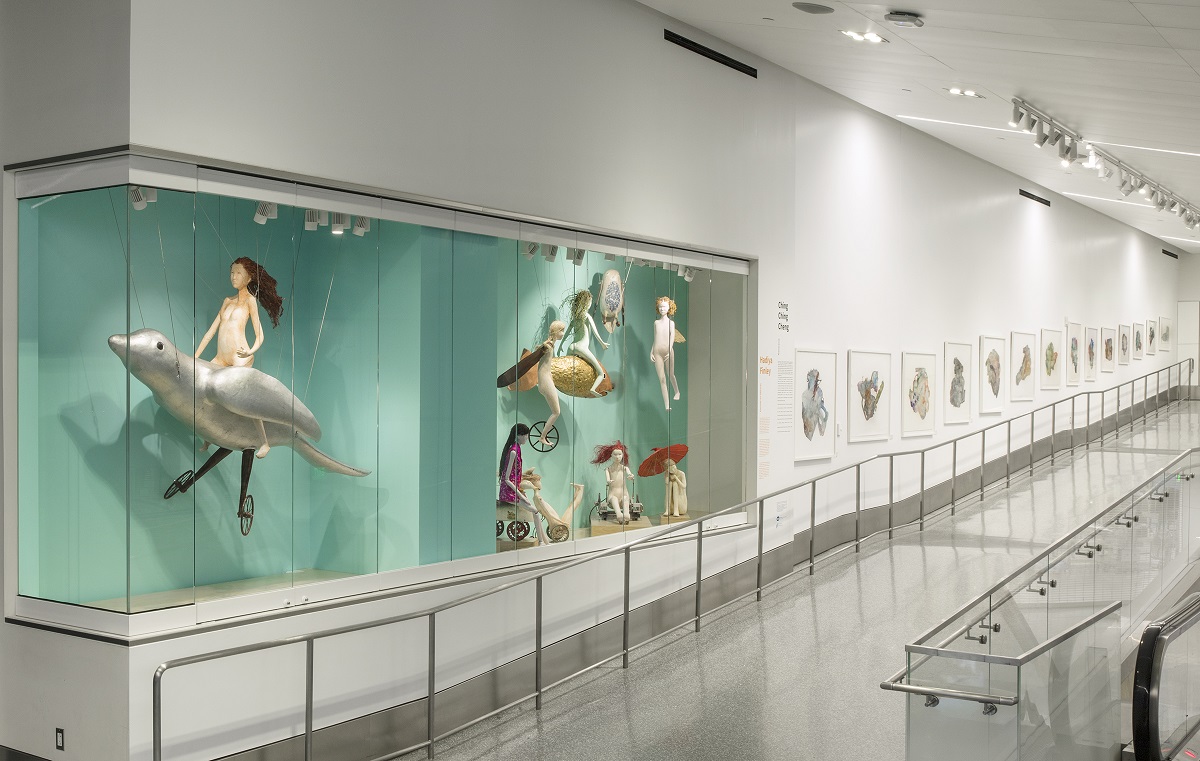 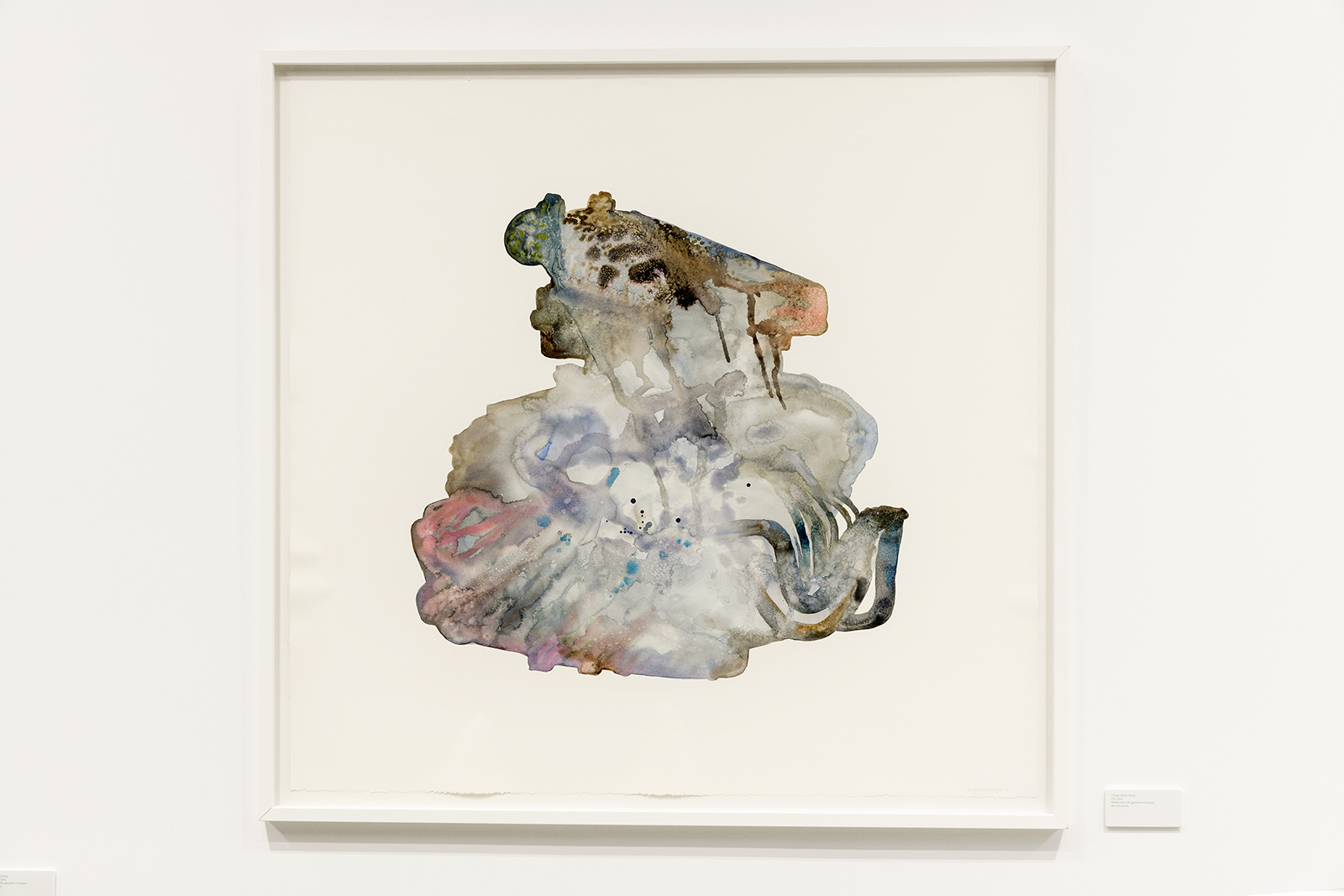