This exhibition is about the processes and modes in which contemporary Los Angeles - based artists move between two - and three - dimensional iterations through an interconnected set of thoughts about art making.

In the past, a sketch of various sorts (often drawing) was used as a way of previewing a sculpture, preparing for a painting, or for creating a document after an art object was finished. As contemporary art has evolved and technical platforms of every sort have multiplied, the practice of sketching has diminished. While once used as a natural phase in creating an artwork, the need for this preparatory step has ceased to be central to art making. Today, artists roam between the techniques they a re most interested in, carrying with them a series of poetic centers that become visible in entirely different ways.

Reiteration, the act of doing something over again, has long been the core of all creative practices. Taking a nucleus of ideas or sentiments or sensations and re - elaborating them over and over again, in an attempt to hone in on their meaning for both the individual creator and for the viewer, listener, or reader is the work of art. re: Iterative manifests two directions in which these artists have been working, two iterations of each artist’s idea that are mutually supportive without one being an abbreviation of the other. These two - and three - dimensional works aim to awaken a viewer’s attention to forms and objects that they might not otherwise notice and the different ways they are visually and spatially registered.

These art works are about physically and visually thinking through a set of poetics that are in conjunction with one another, but aren’t necessarily subordinated one to the other; not ancillary but rather paired in an ultimately synergetic and often unpredictable outcome. 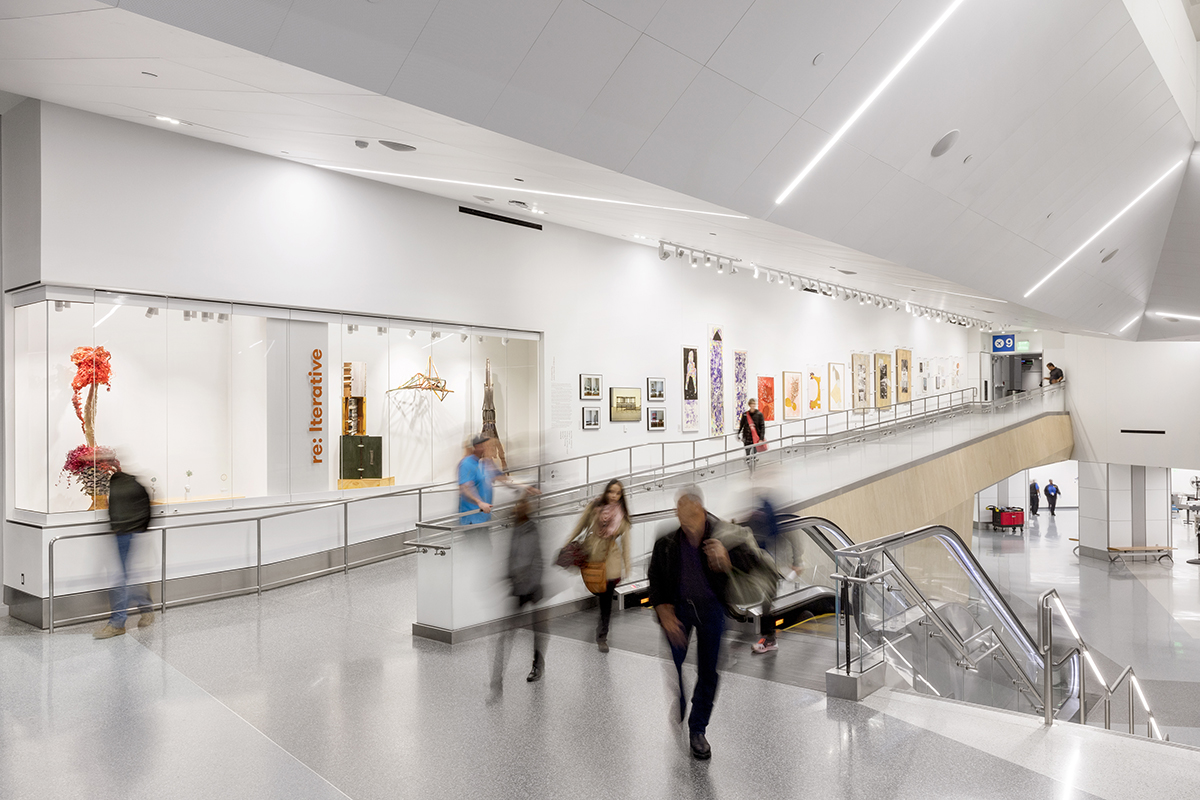 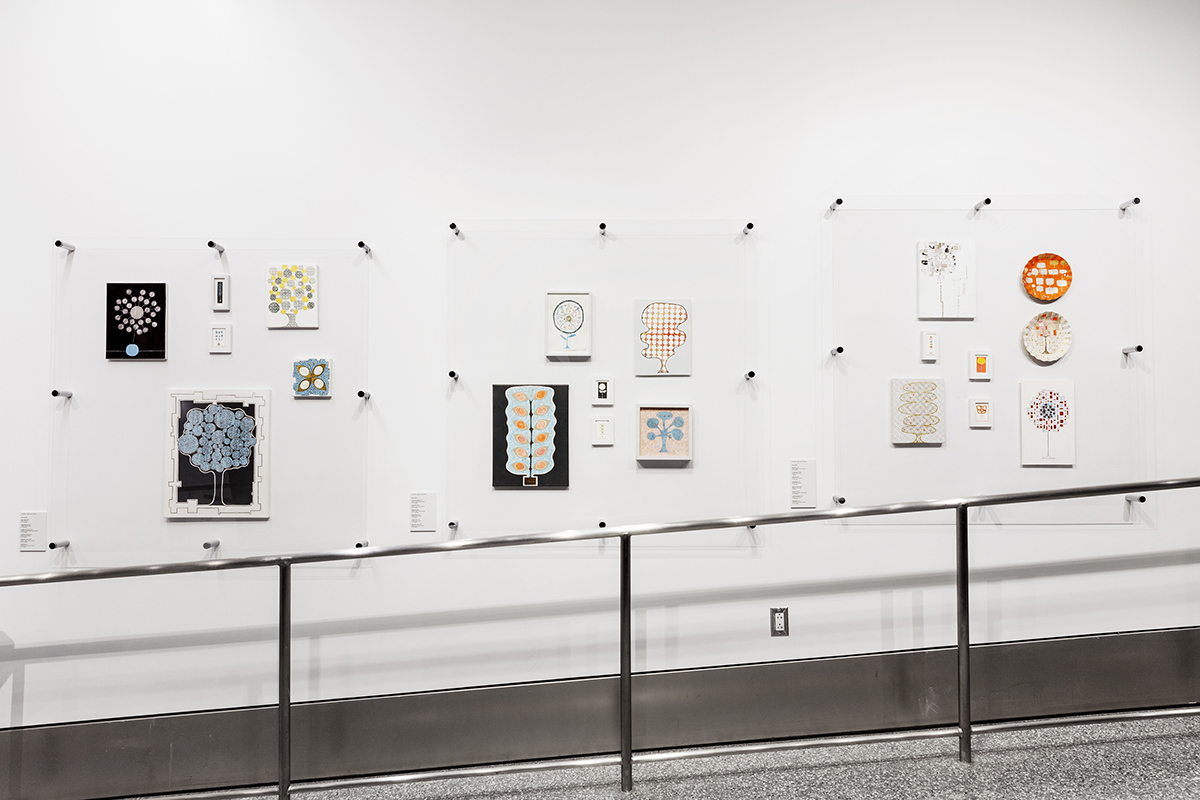 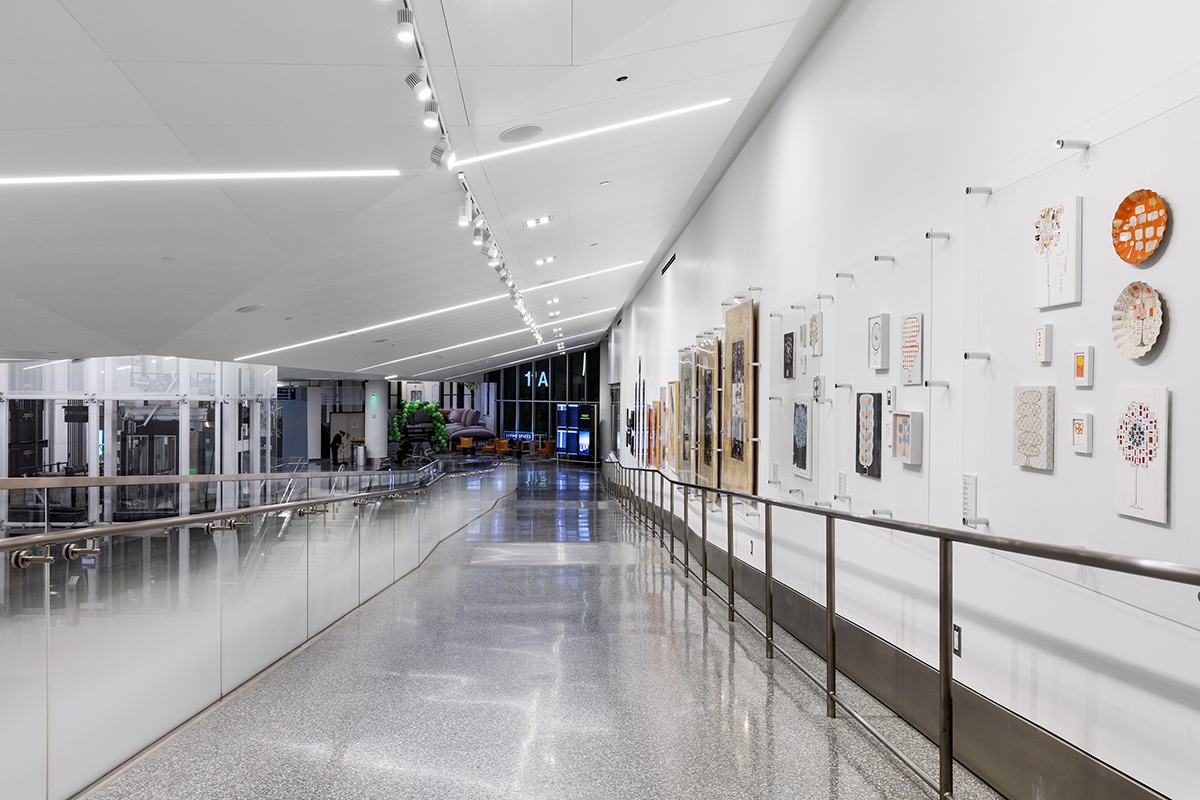 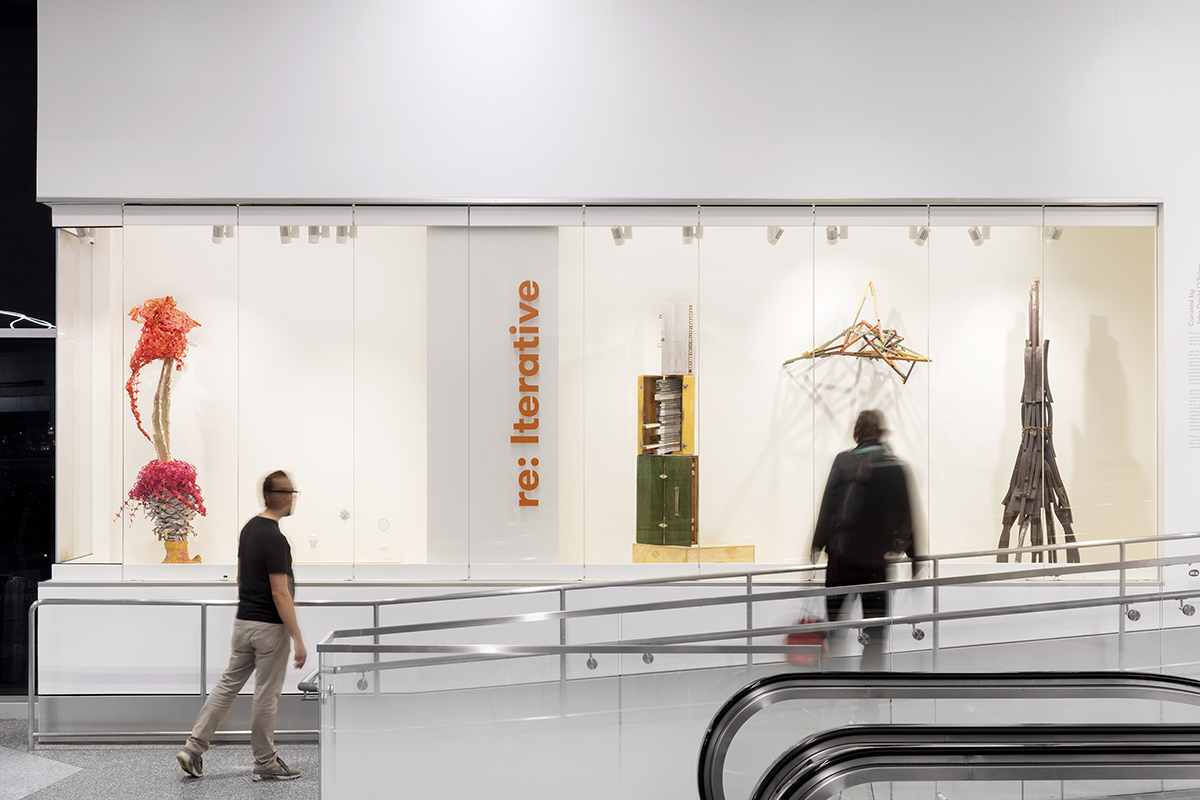 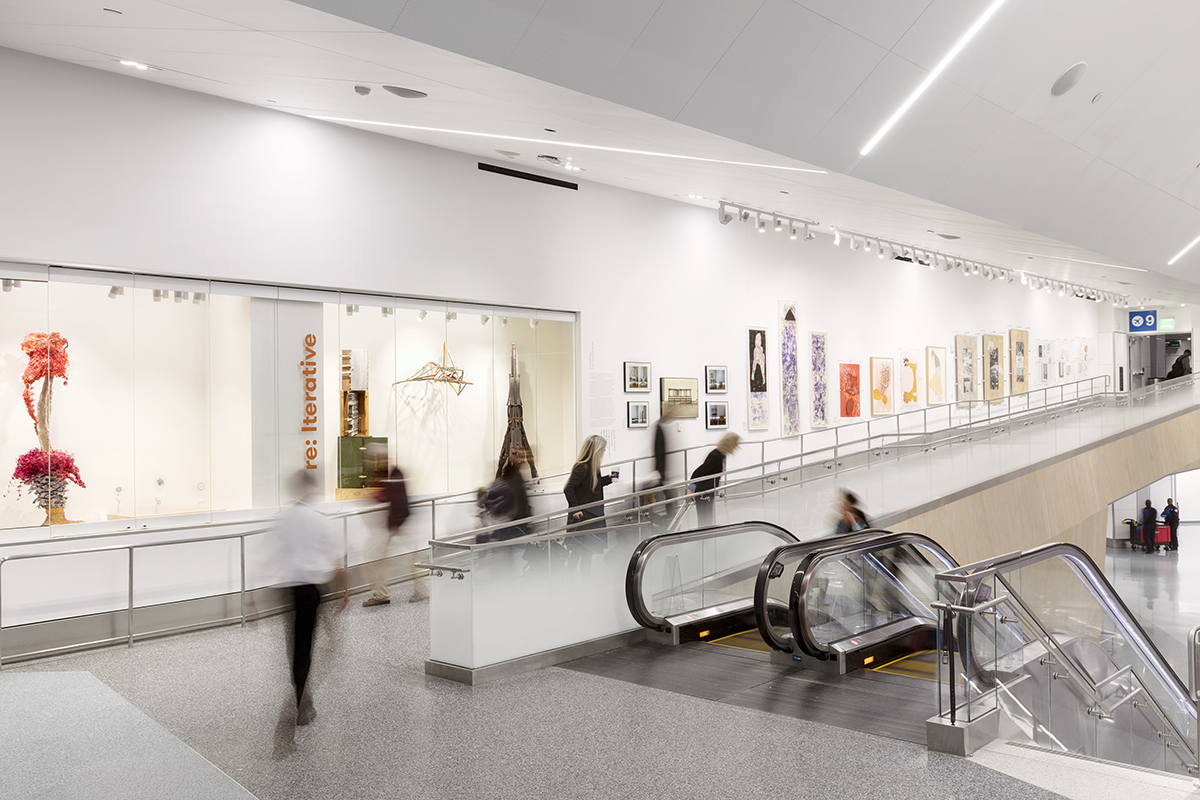 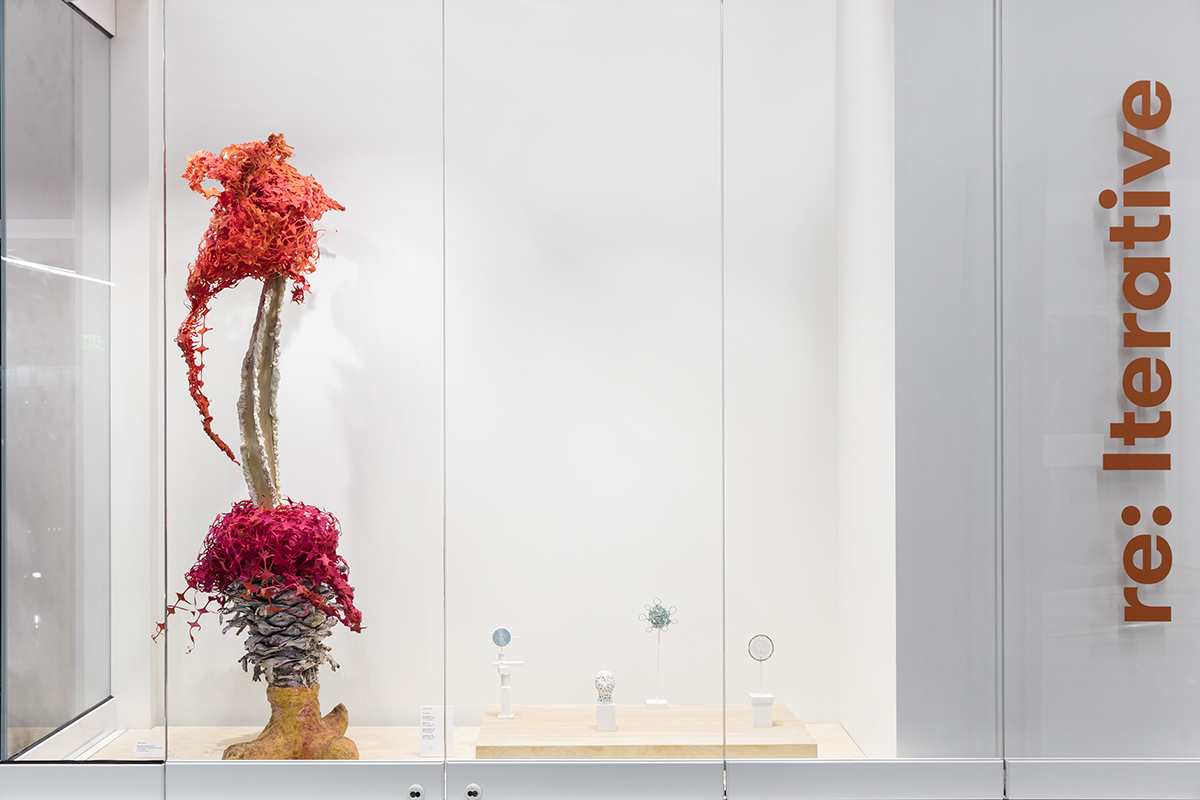 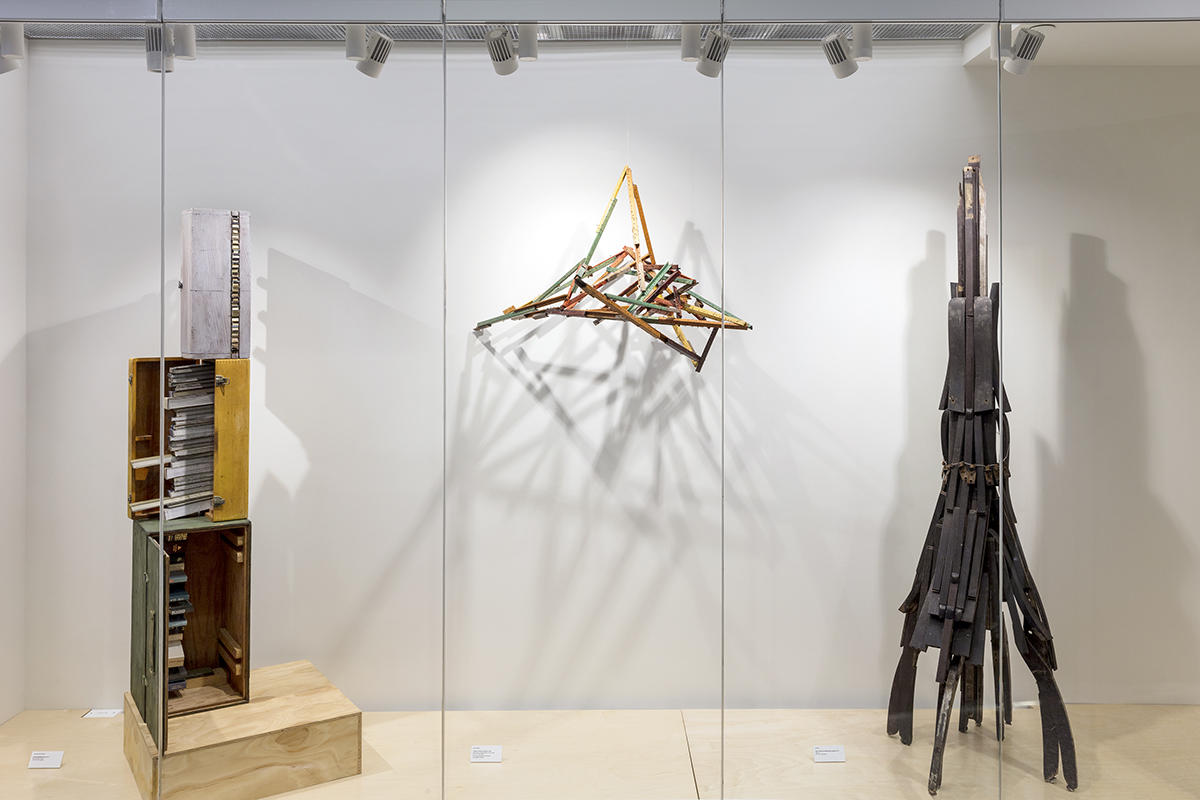 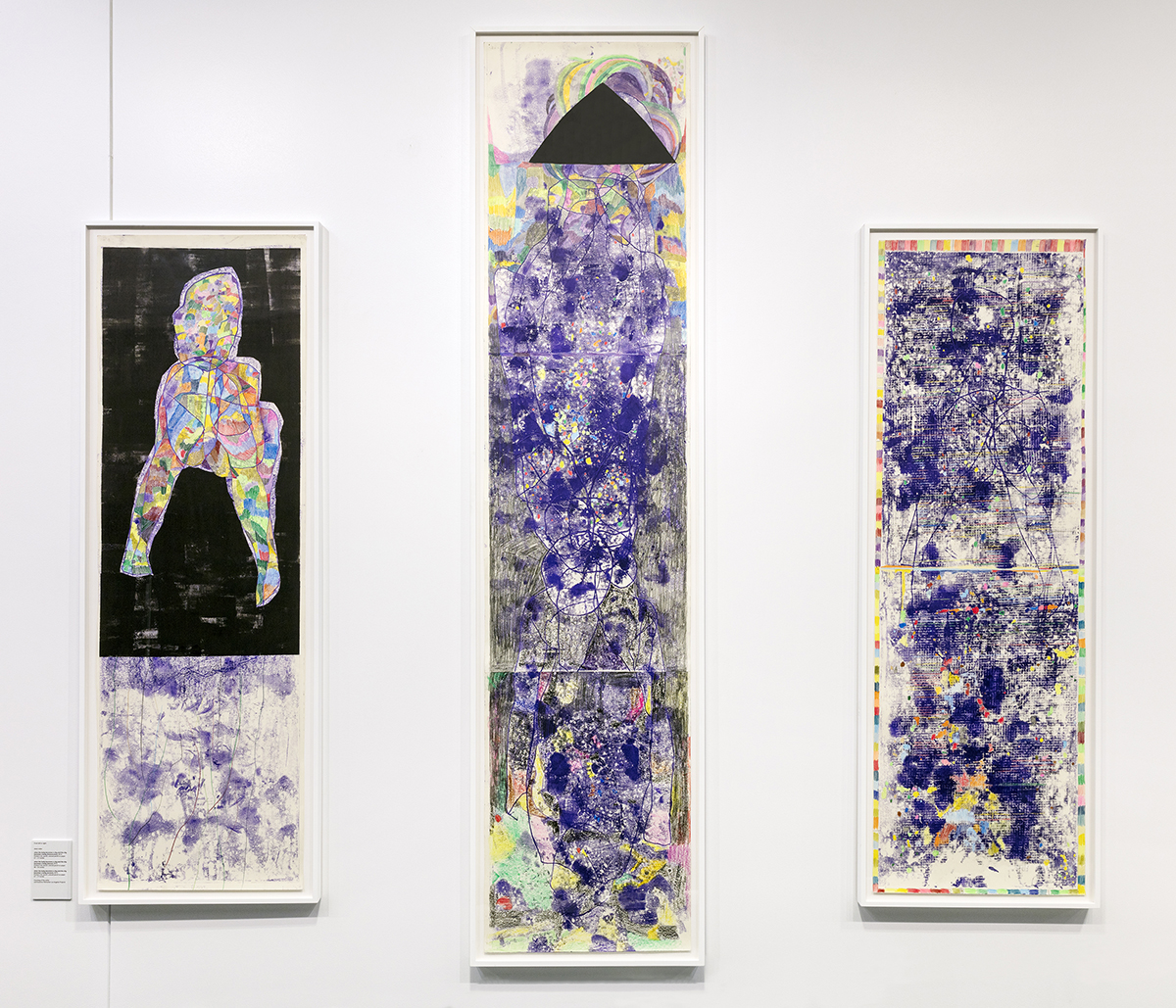 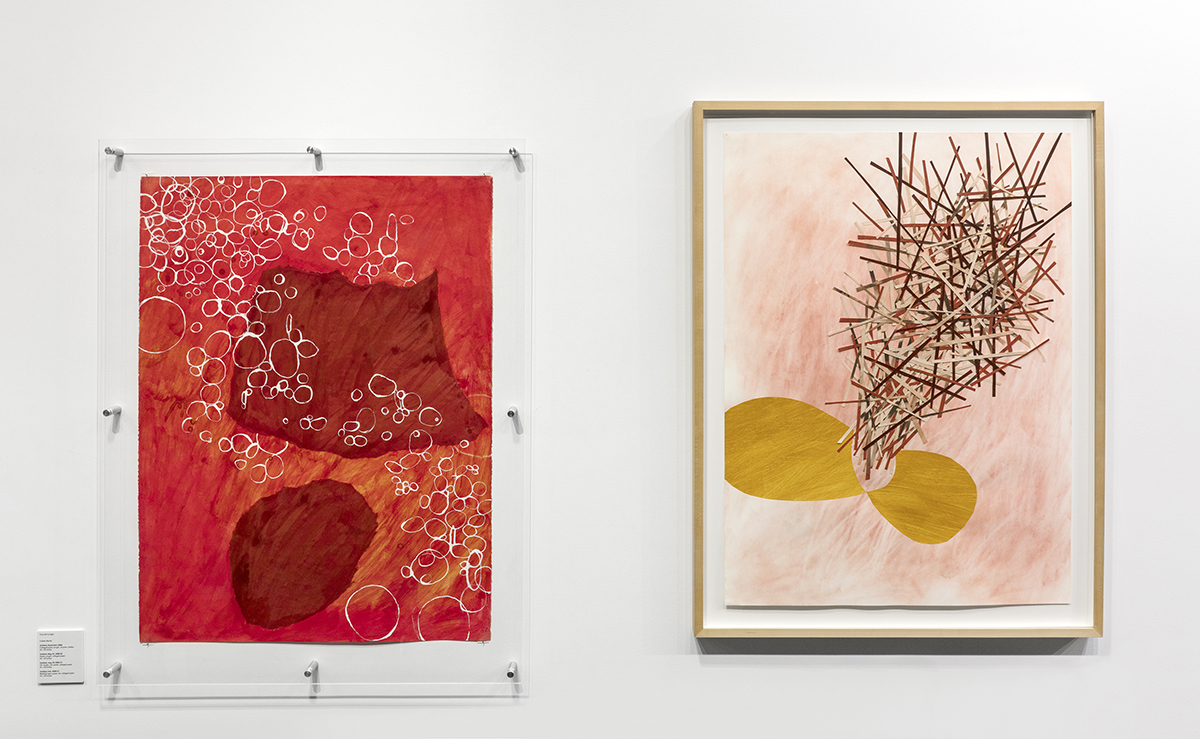 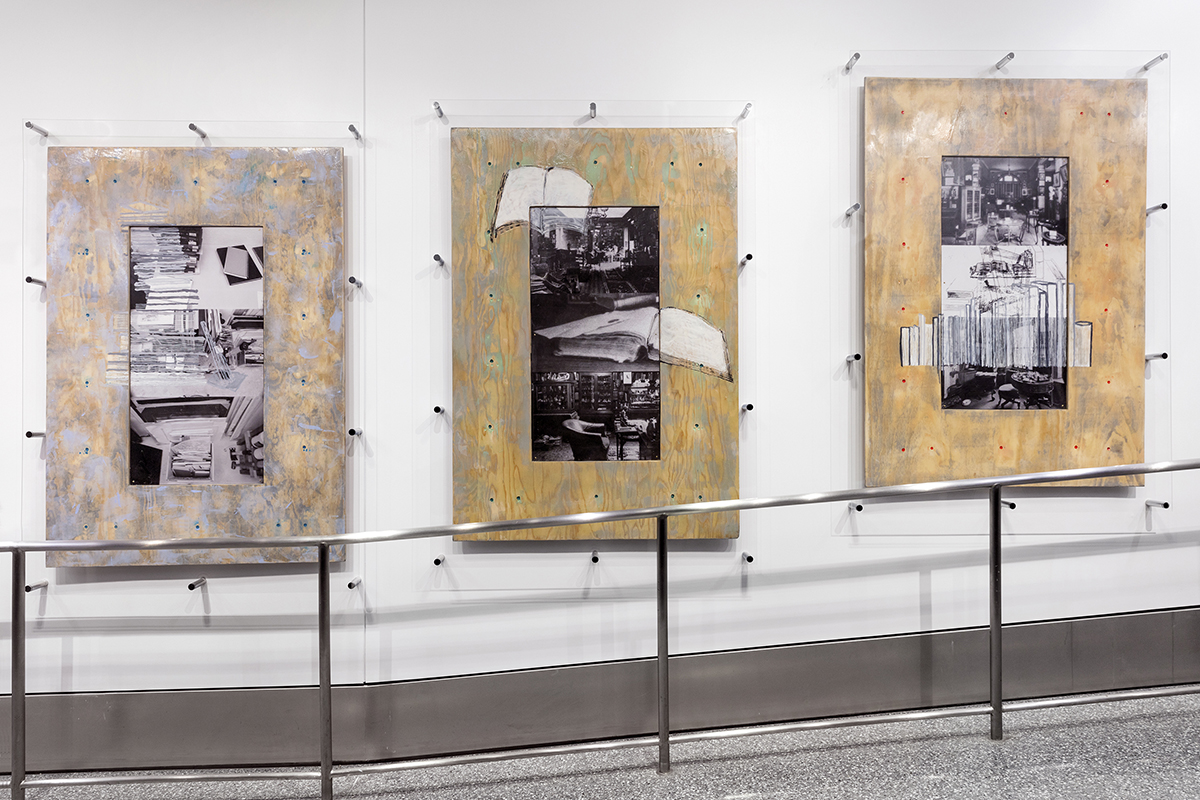 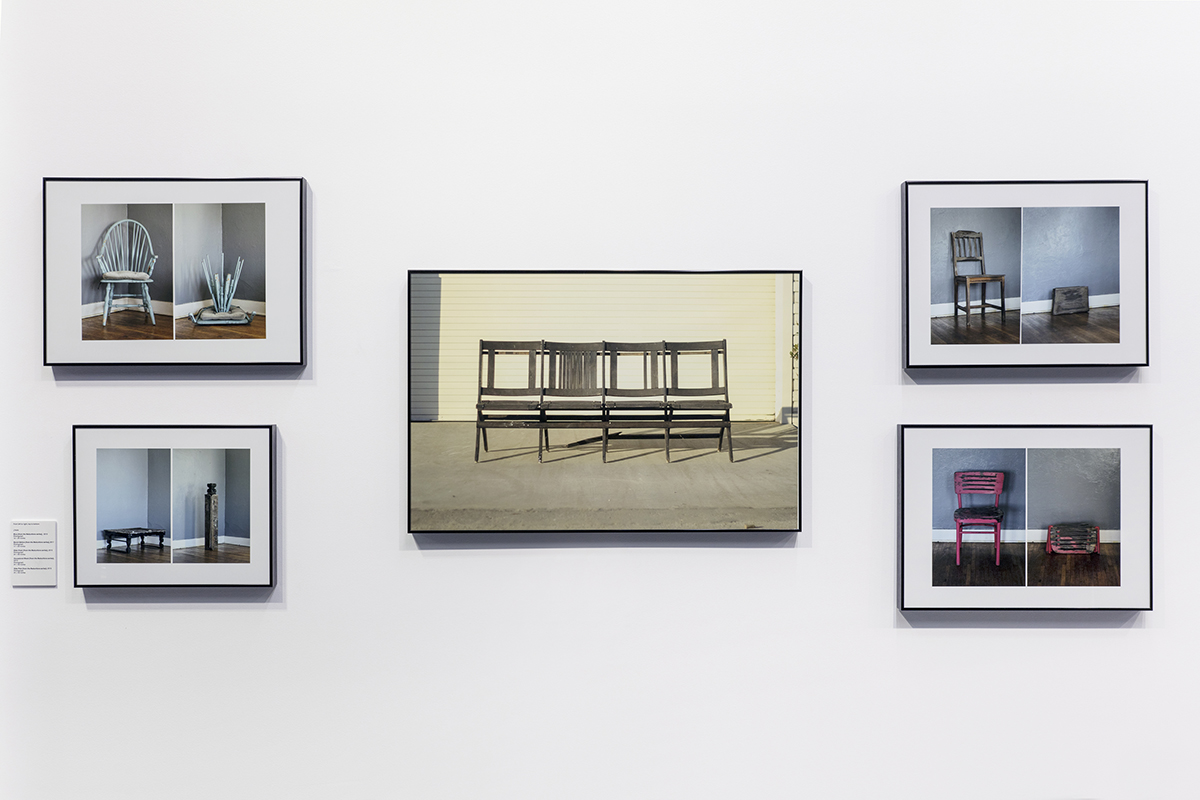 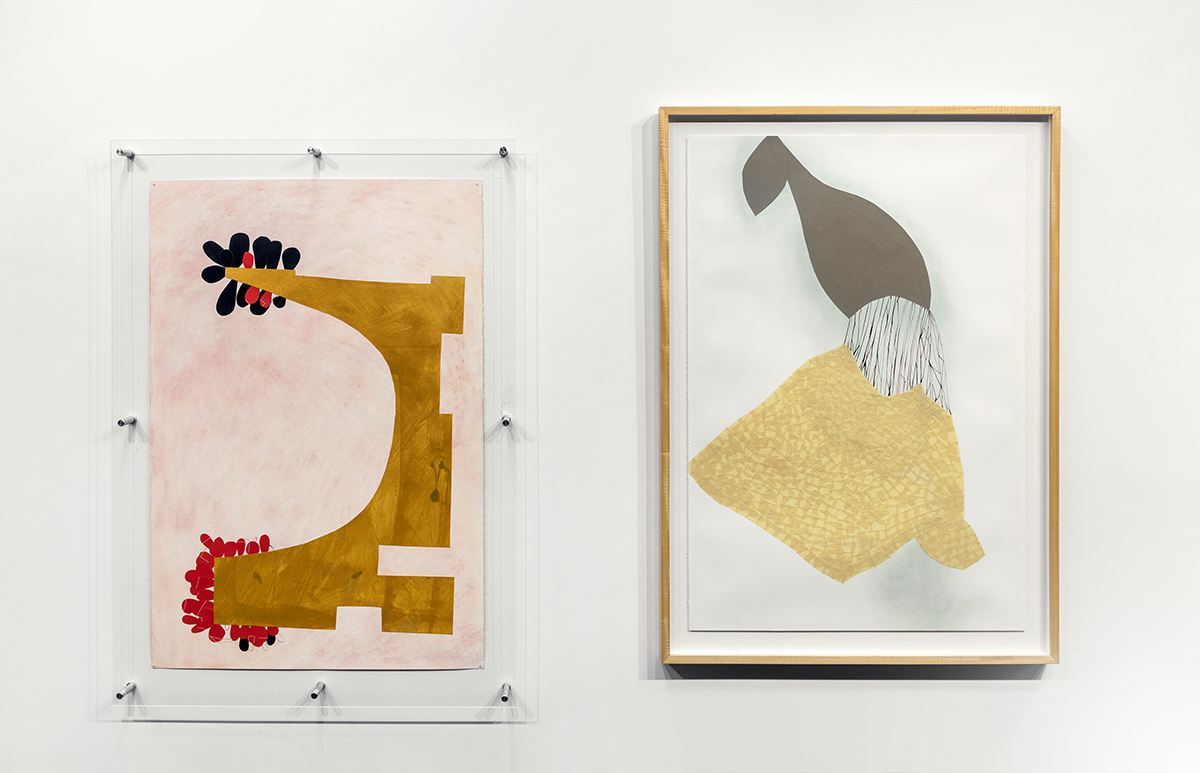