My work examines the relationship between humans and the natural and built environment. In my previous series titled Underwater Series, I explored the symbolism of architectural landscapes found underwater in swimming pools. This new series on display, titled Water Cities, is derived from my previous work and evolved over 14 years. For this ongoing project, I would photograph the cities in which I was either living or working, and recreate them in a surreal manner, digitally inserting massive swimming pools and large bodies of water to produce intriguing and poetic visions of cities’ avenues, landmarks, and public spaces aquatically transformed into something simultaneously familiar and fantastic.

After living in Los Angeles for many years, I felt it necessary to continue this project through a series of works that pays homage to this city and its relationship with water.

Swimming pools and the ocean are an essential part of Los Angeles’ culture and identity. At the same time, climate change has produced dramatic floods and epic droughts in this amazing city. Water Cities – Los Angeles intends to present an altered view of our city and encourages the viewer to reflect on the effects of the critical environmental issues facing Los Angeles. Rivers, swimming pools, water towers, and giant drains invade some of this city’s most iconic landmarks and busiest freeways with the intention of creating an imaginative, strange, memorable, and thought-provoking experience.

Luciana Abait was born in Argentina and is currently based in Los Angeles. Her artworks have been shown in the United States, Europe, Latin America and Asia in galleries, museums, and international art fairs. 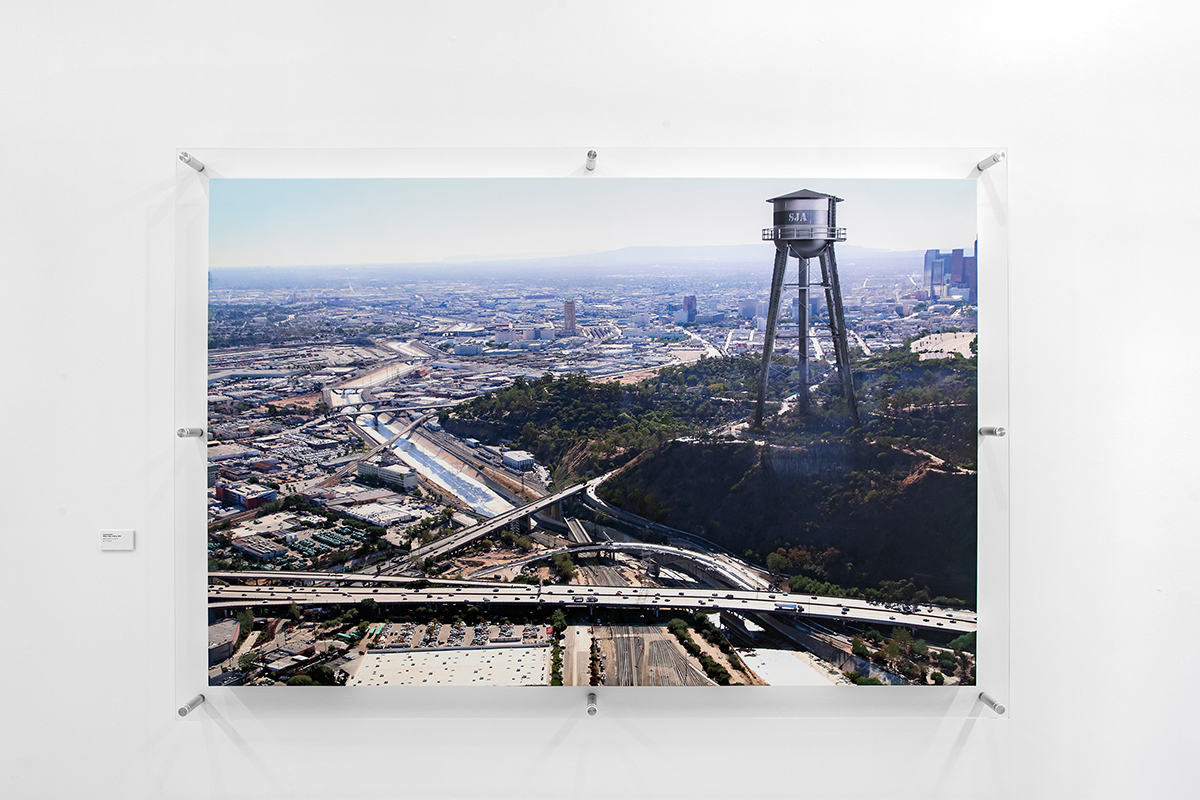 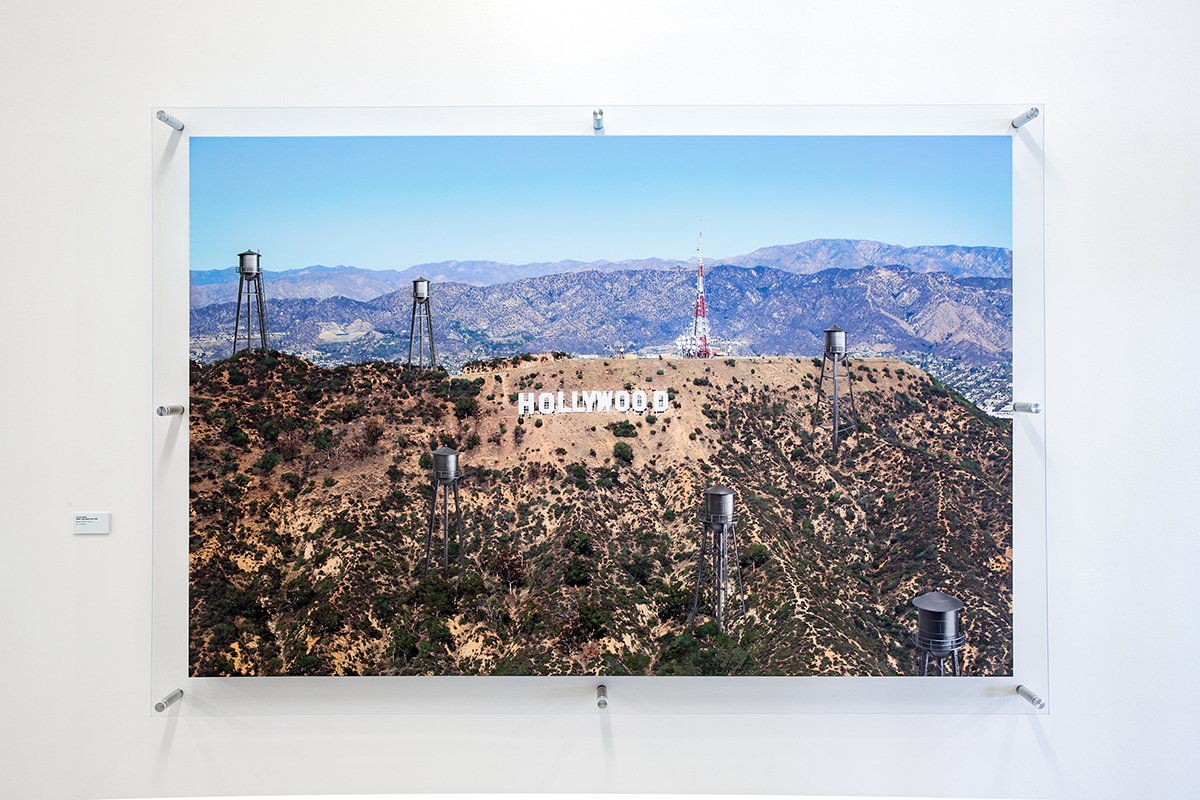 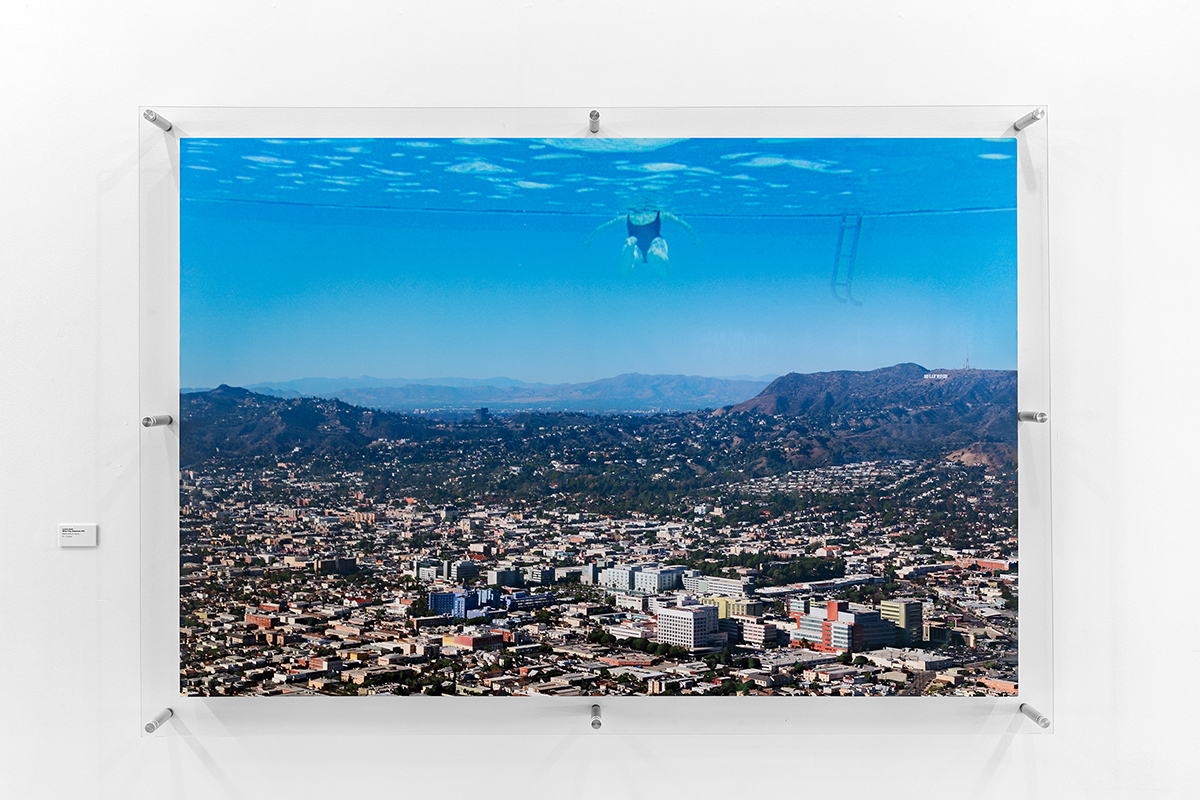 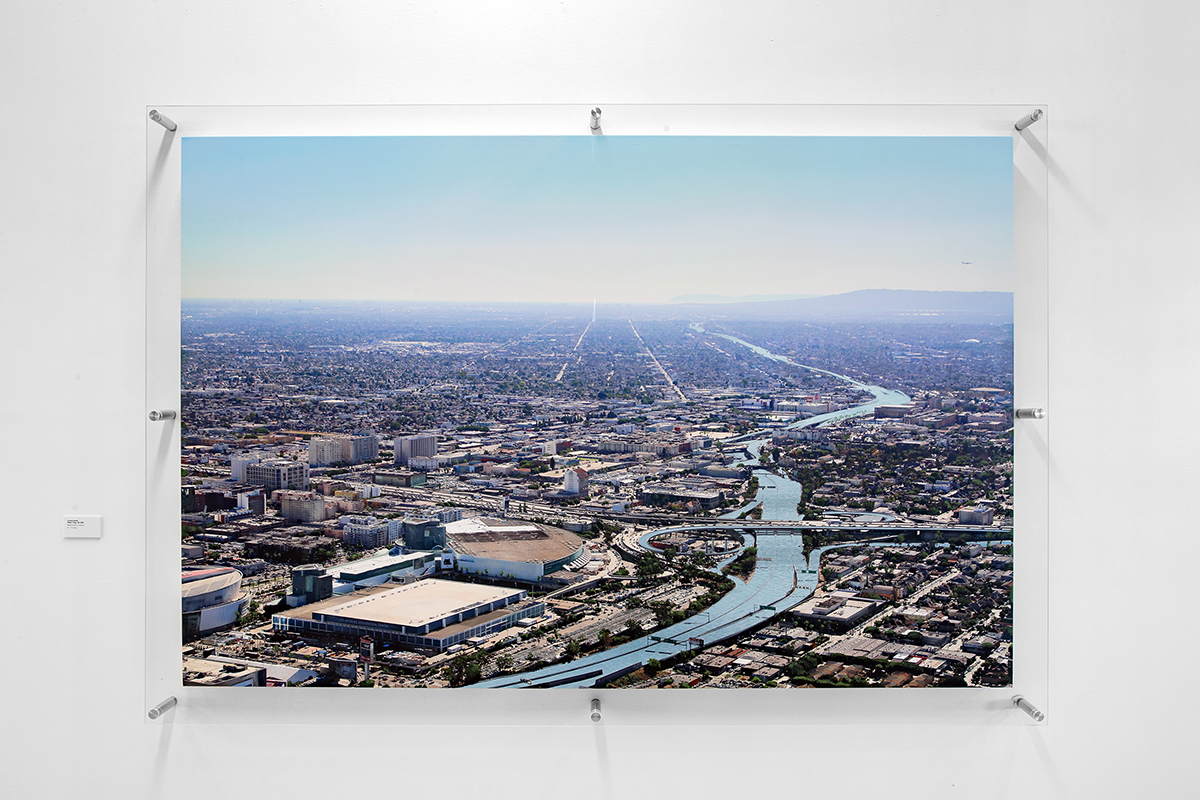 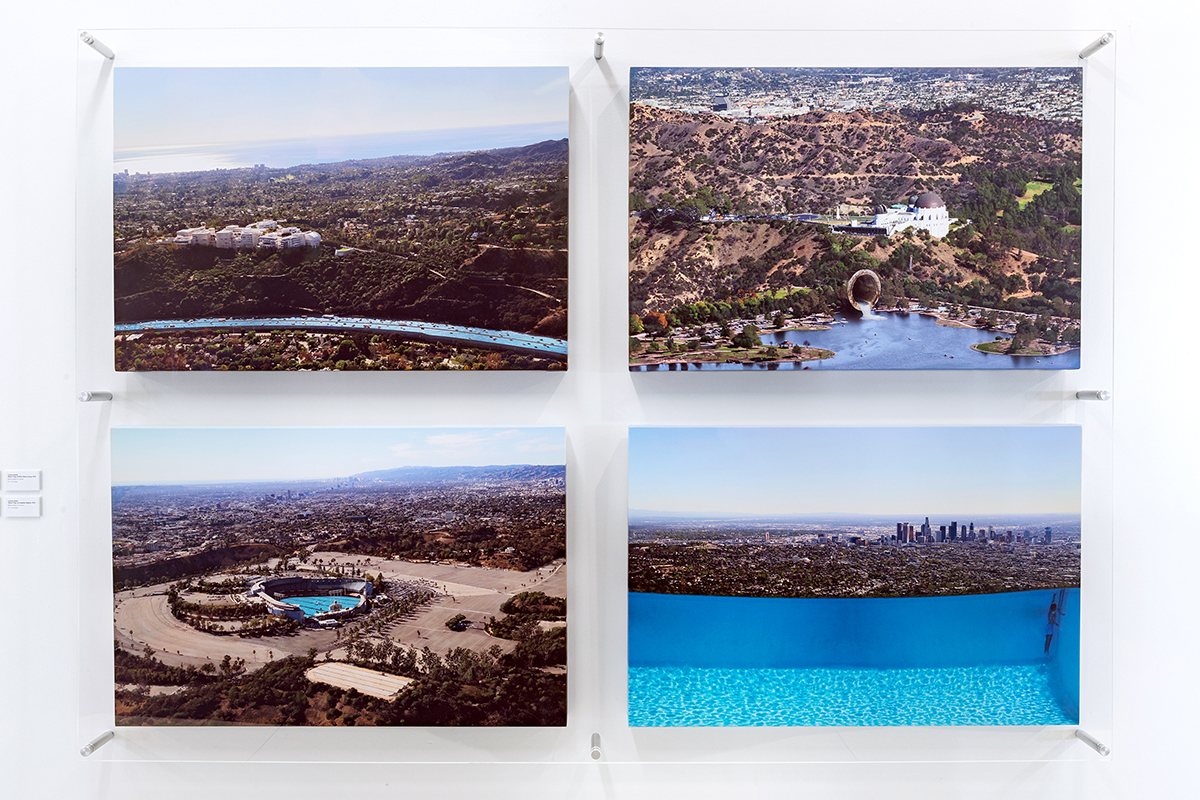 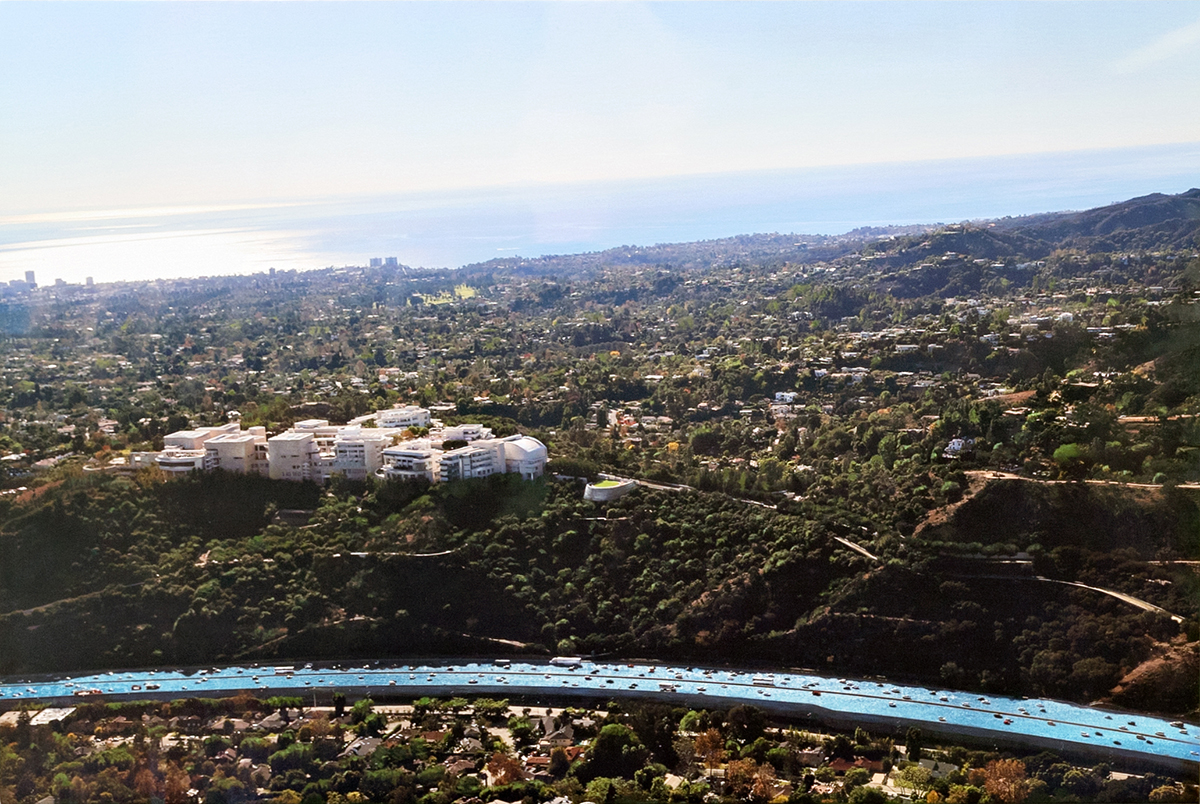 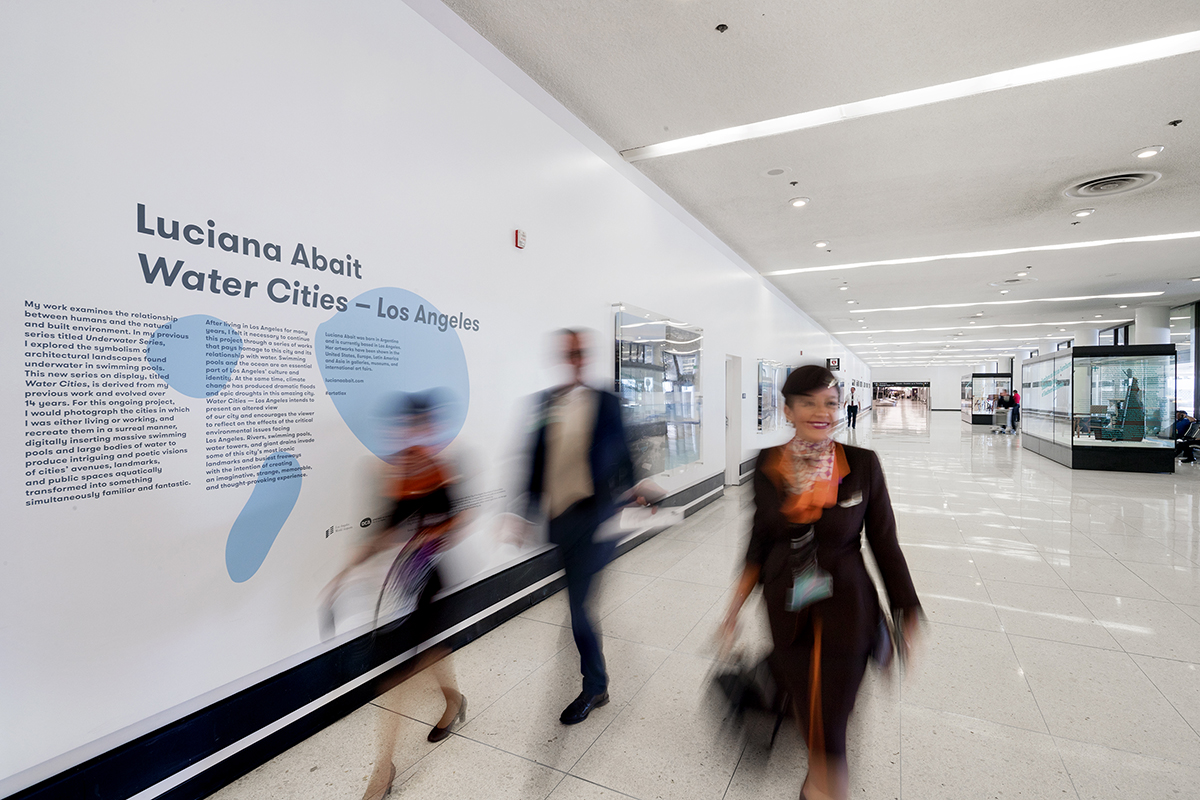 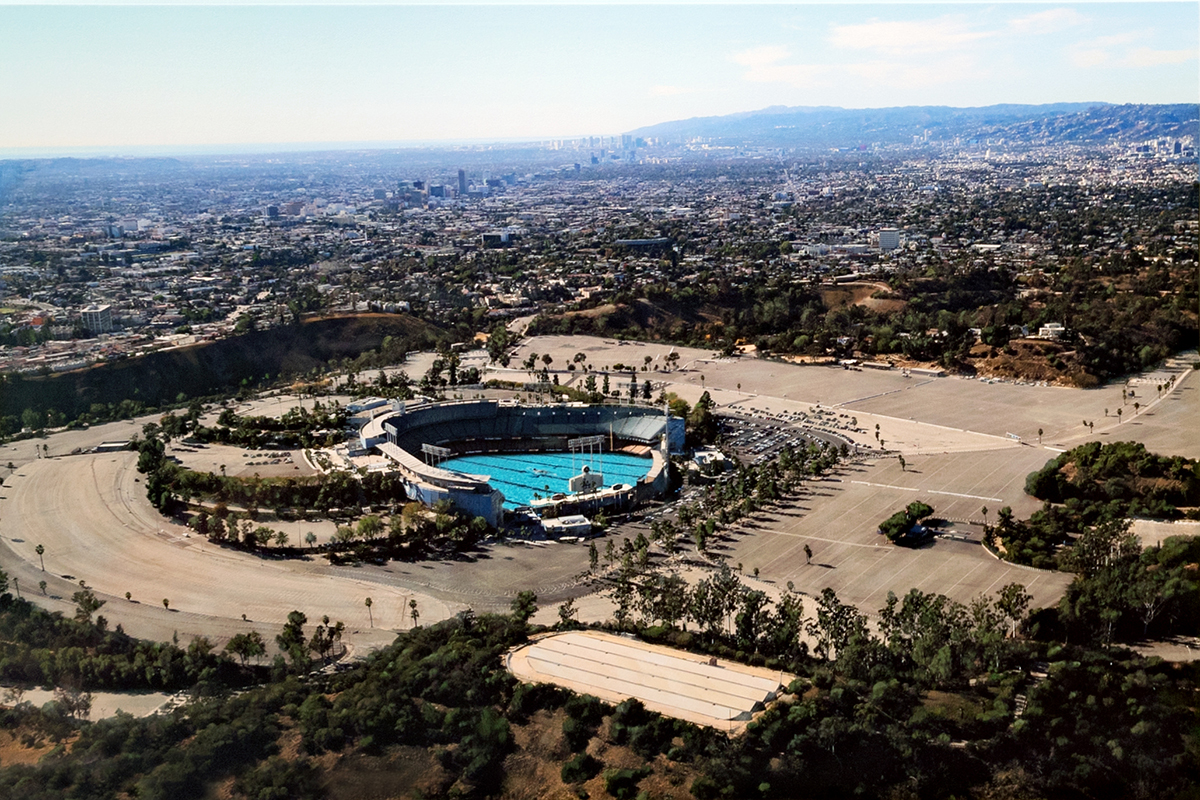 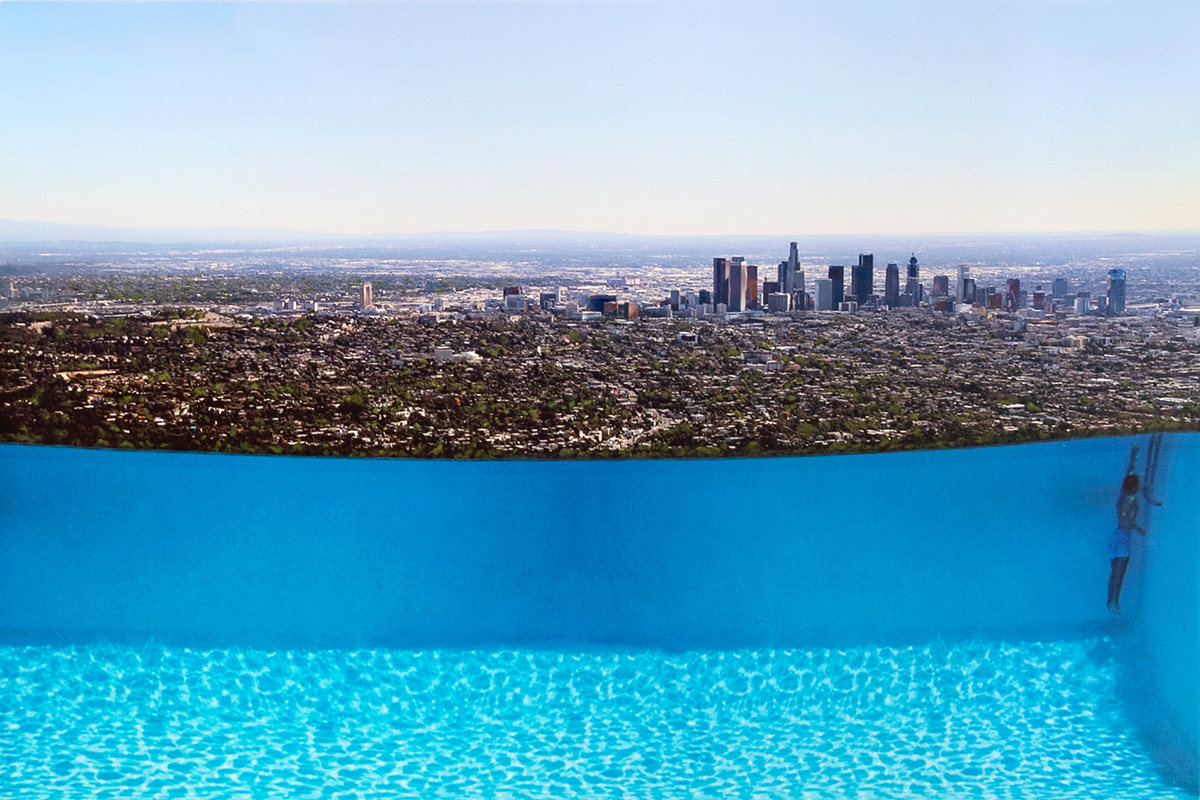 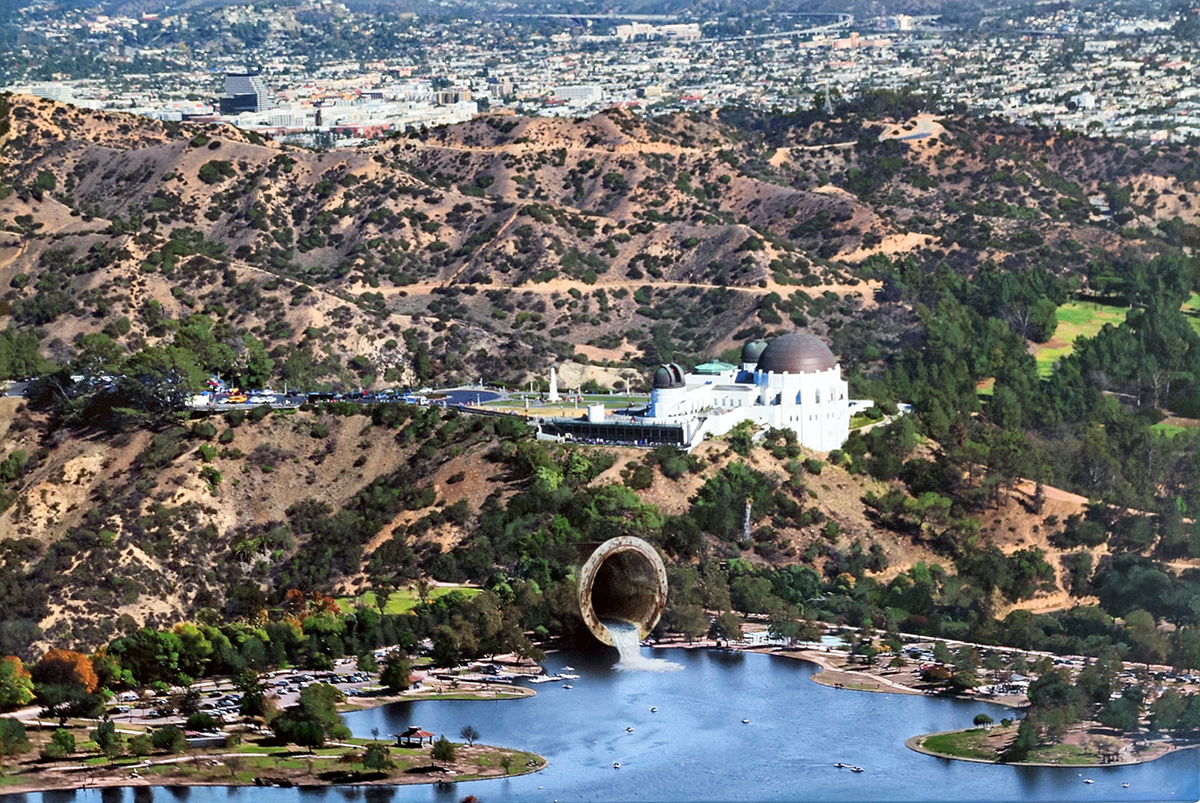 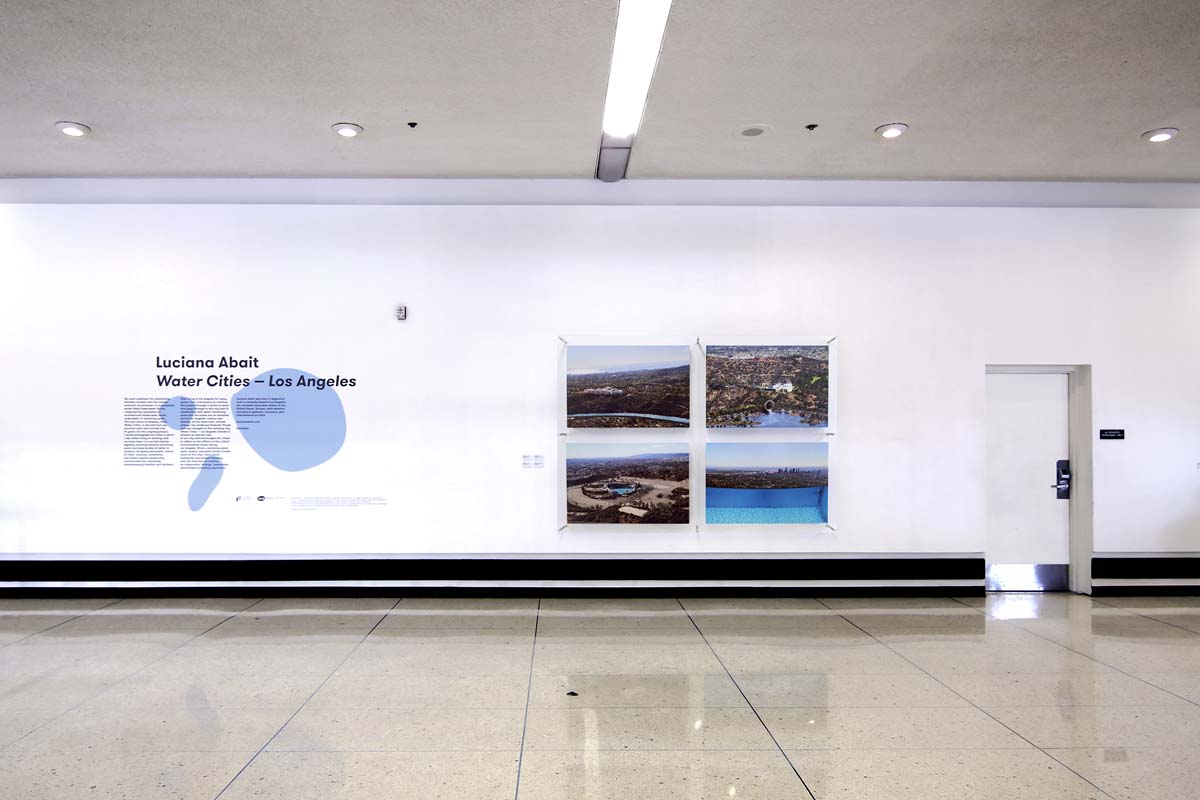 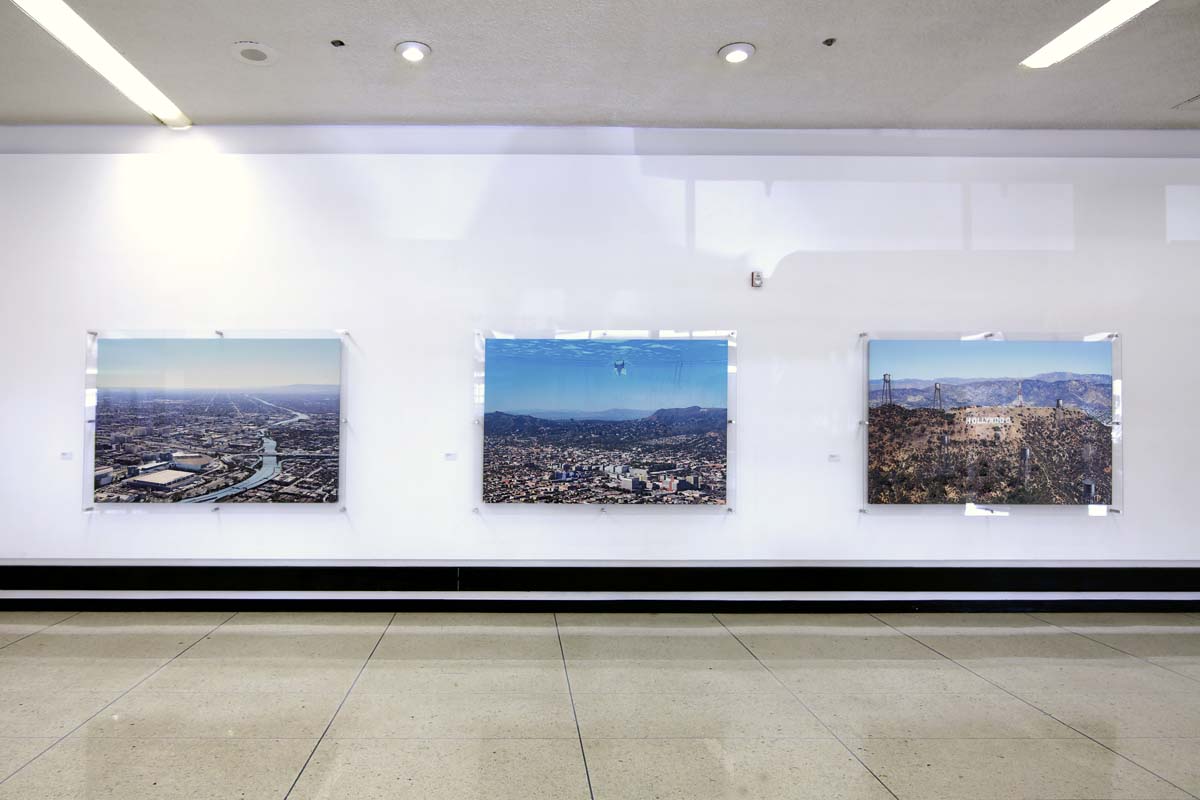 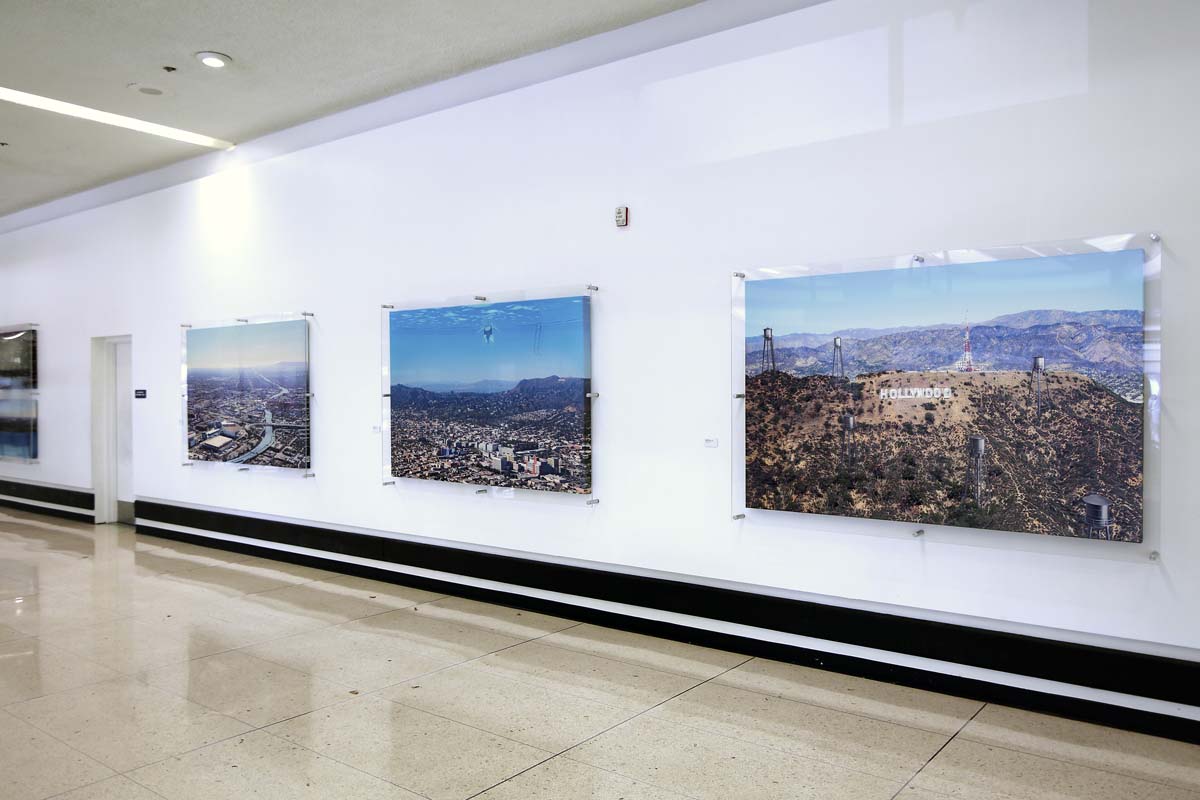 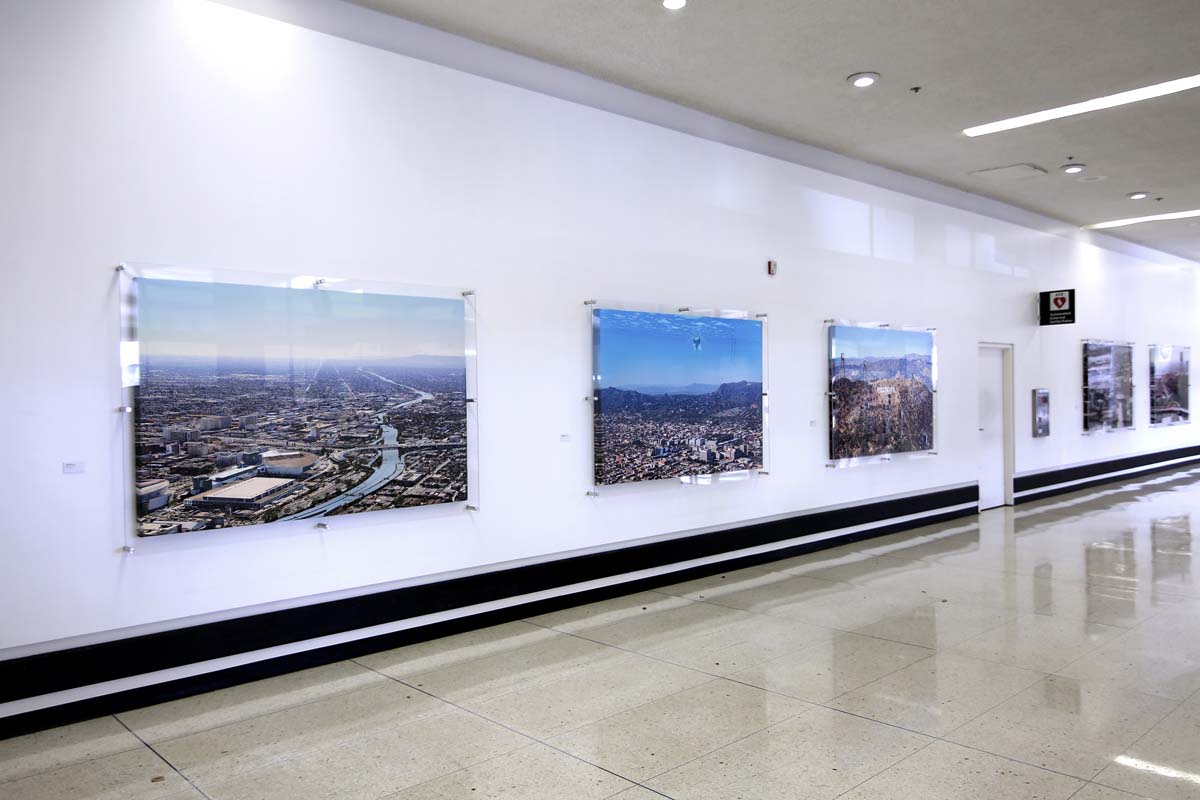 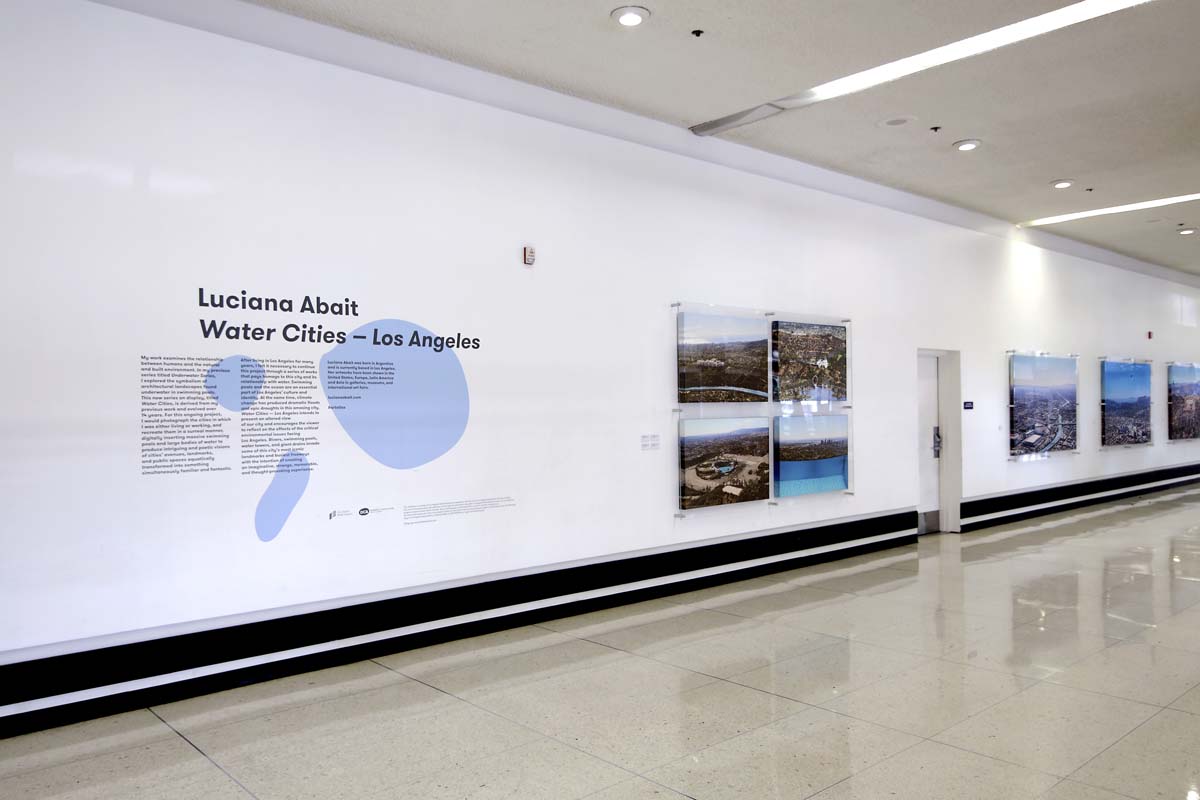