Located in the heart of the Tom Bradley International Terminal’s Great Hall, Air Garden is a large-scale sculptural installation by Ball-Nogues Studio. As its name suggests, Air Garden serves as an oasis within the movement of an airport, a place for reflection and repose, and an opportunity for the traveler to daydream amid the terminal’s bustling retail and concessions. Air Garden fills the terminal’s north light well with a sinuous, dynamic cloud of color, simultaneously brilliant and translucent. The light well offers many distinct views of Air Garden, which drapes gracefully from the building’s ceiling down to the baggage claim area at ground level. Air Garden appears to shift shapes depending on the time of day and the viewer’s perspective, becoming a reflective dance of color, light, and shadows. In this way, Air Garden embodies the qualities of light and space that are unique to Los Angeles. Like the city itself, it does not have a clear beginning or end. The artwork is both an object and an atmosphere.

The structure of Air Garden is formed by an immense array of suspended catenaries, each made of hand-beaded, painted ball chains. The sculpture measures approximately 87 feet high and 52 feet wide, and weighs about 7,000 pounds.

Co-founded by Benjamin Ball and Gaston Nogues, graduates of the Southern California Institute of Architecture (SCI-Arc), Ball-Nogues Studio is an integrated art, design, and fabrication practice operating in a territory between architecture, art, and industrial design. Their work isinformed by the exploration of craft. Essential to each project is the “design” of the production process itself, with the aim of creating environments that enhance sensation, generate spectacle, and invite physical engagement. The Studio is currently working on permanent publiccommissions for the Central Washington University, Chicago Transit, El Cariso Park in Sylmar, and Portland State University. 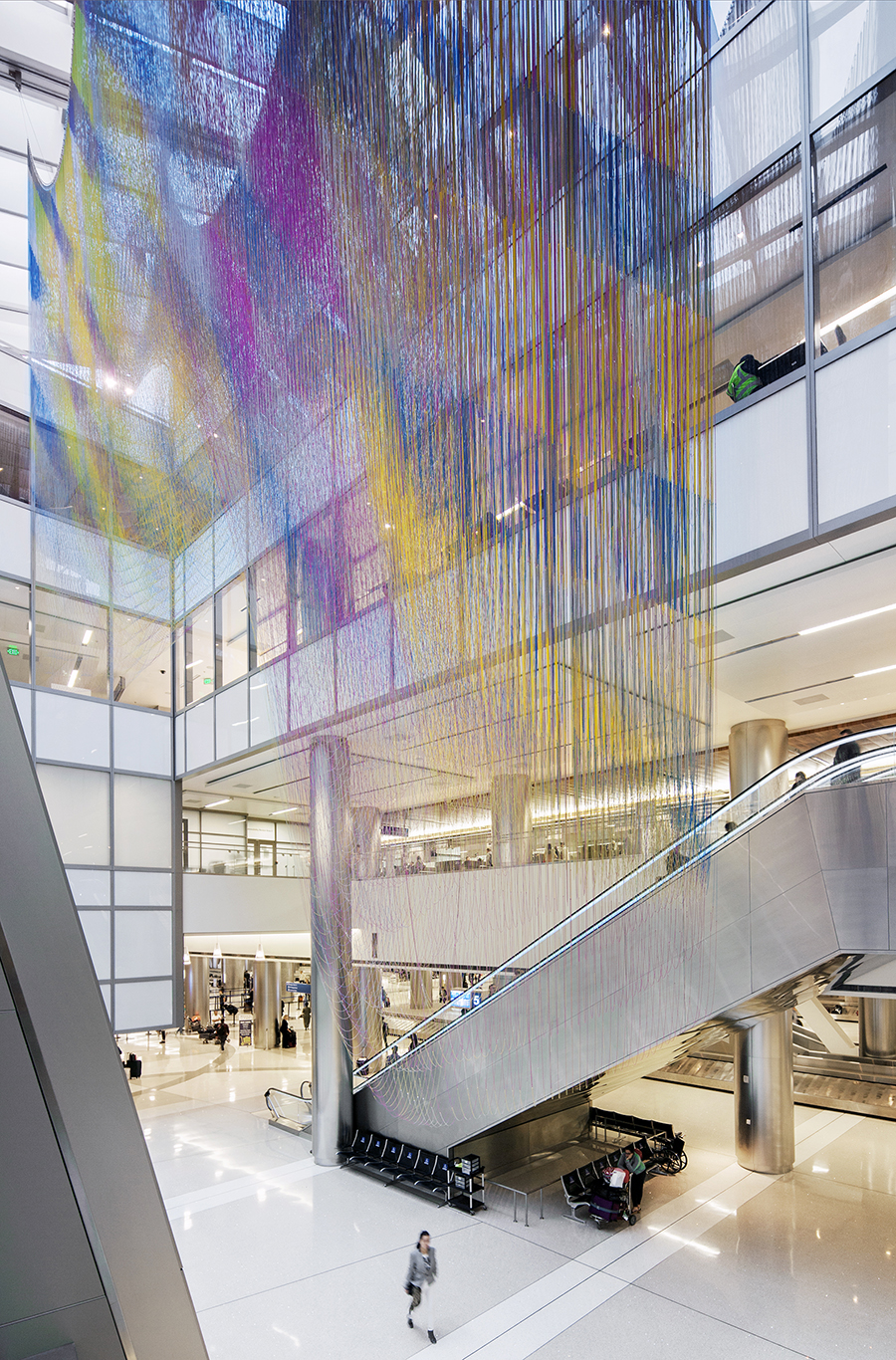 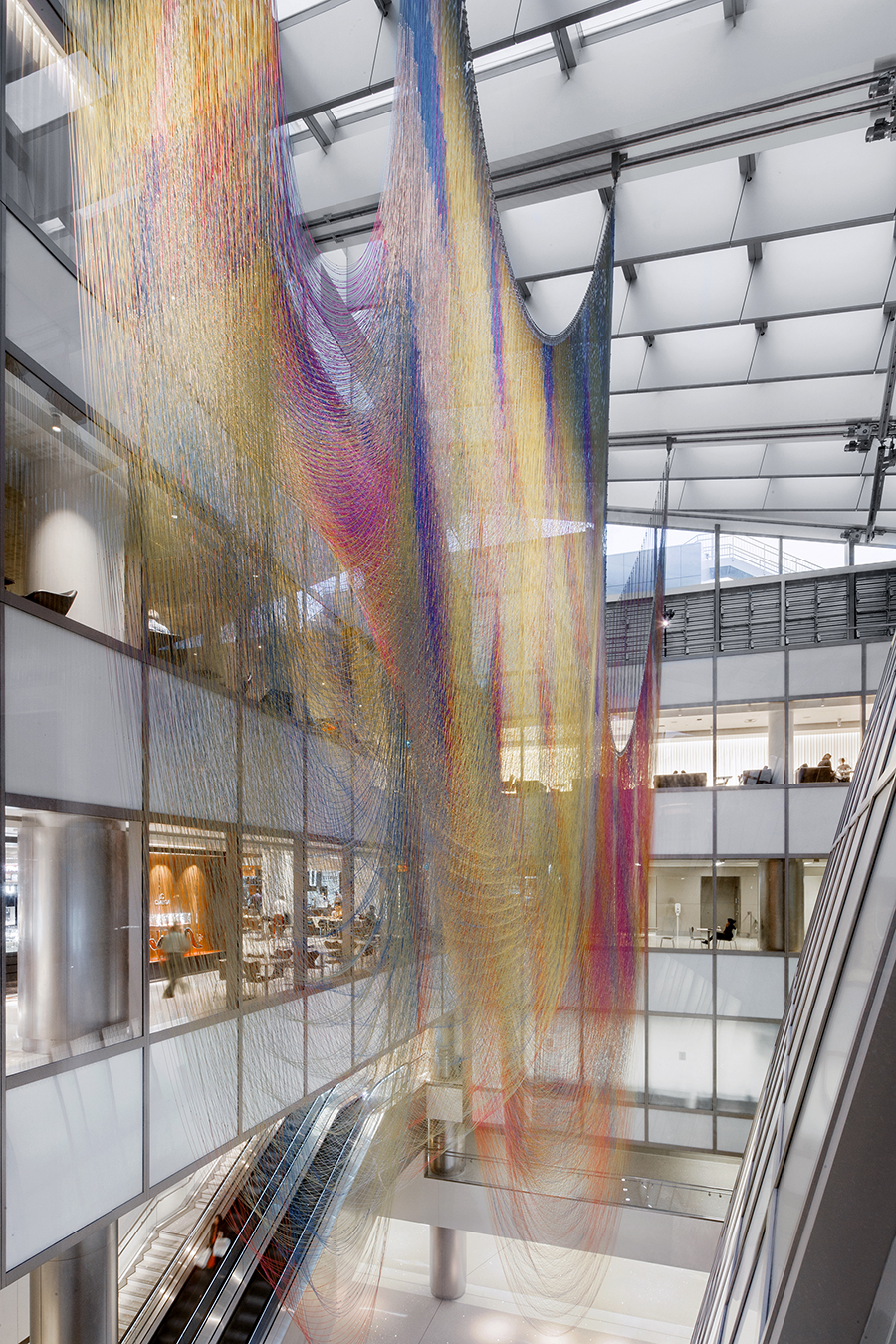 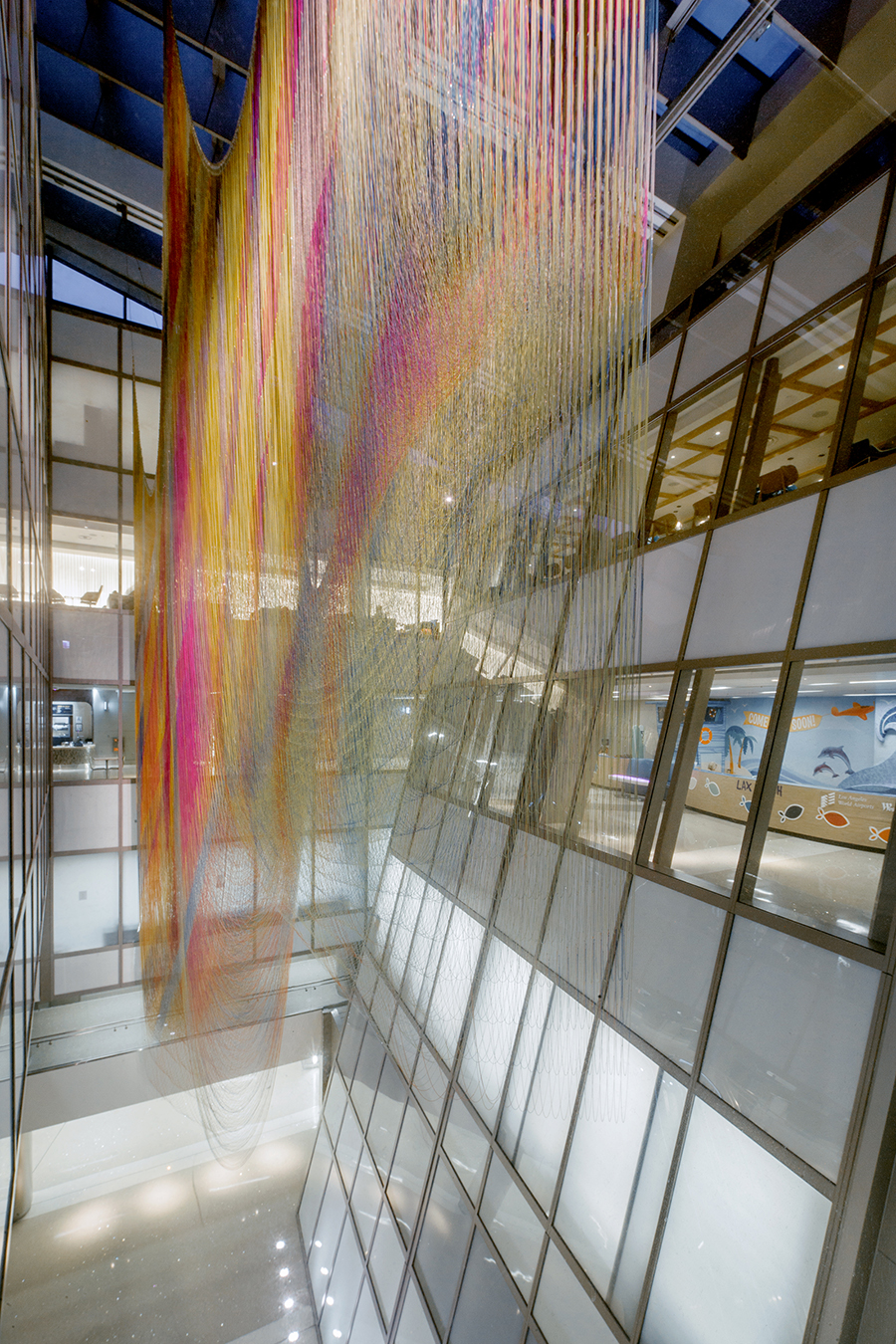 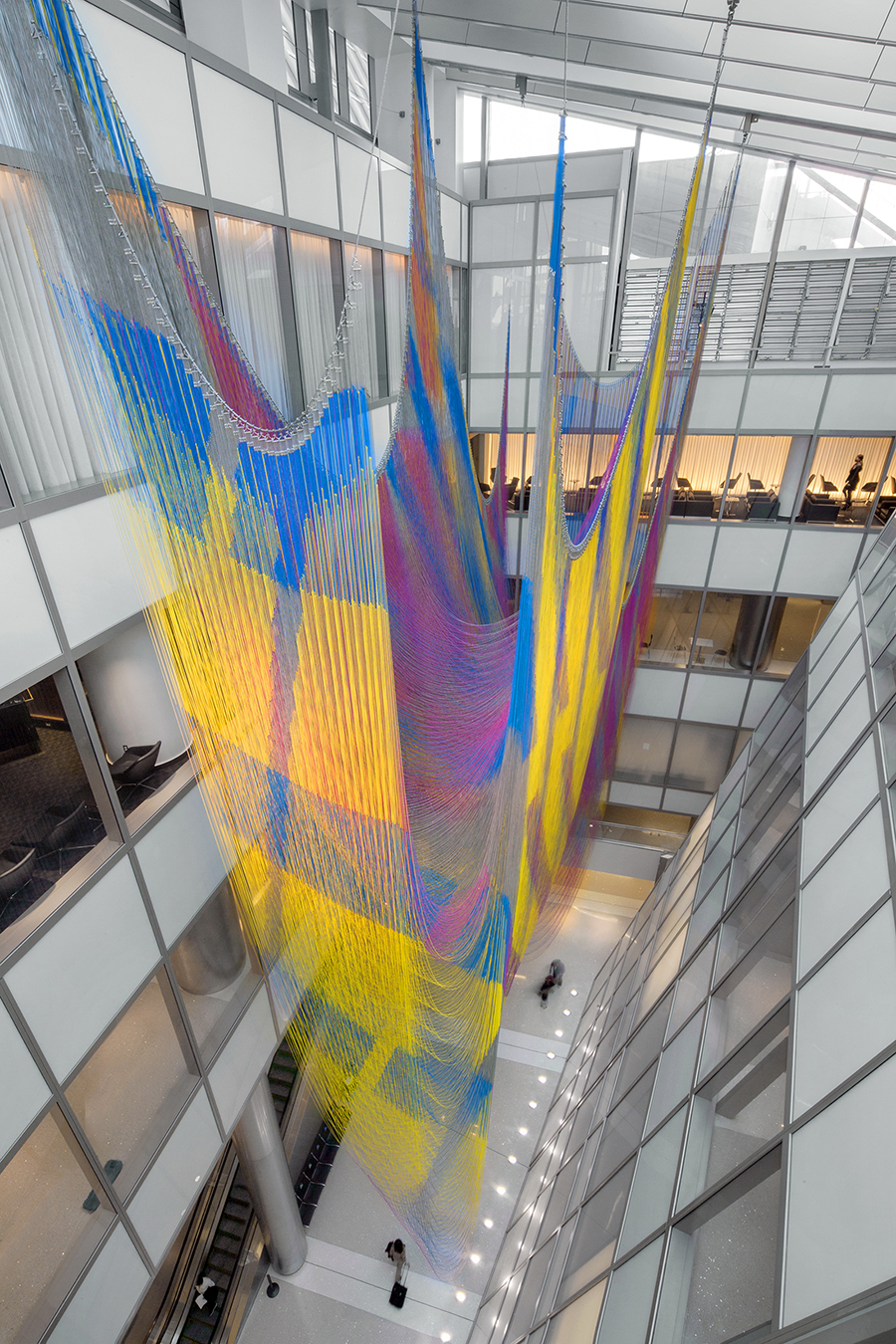 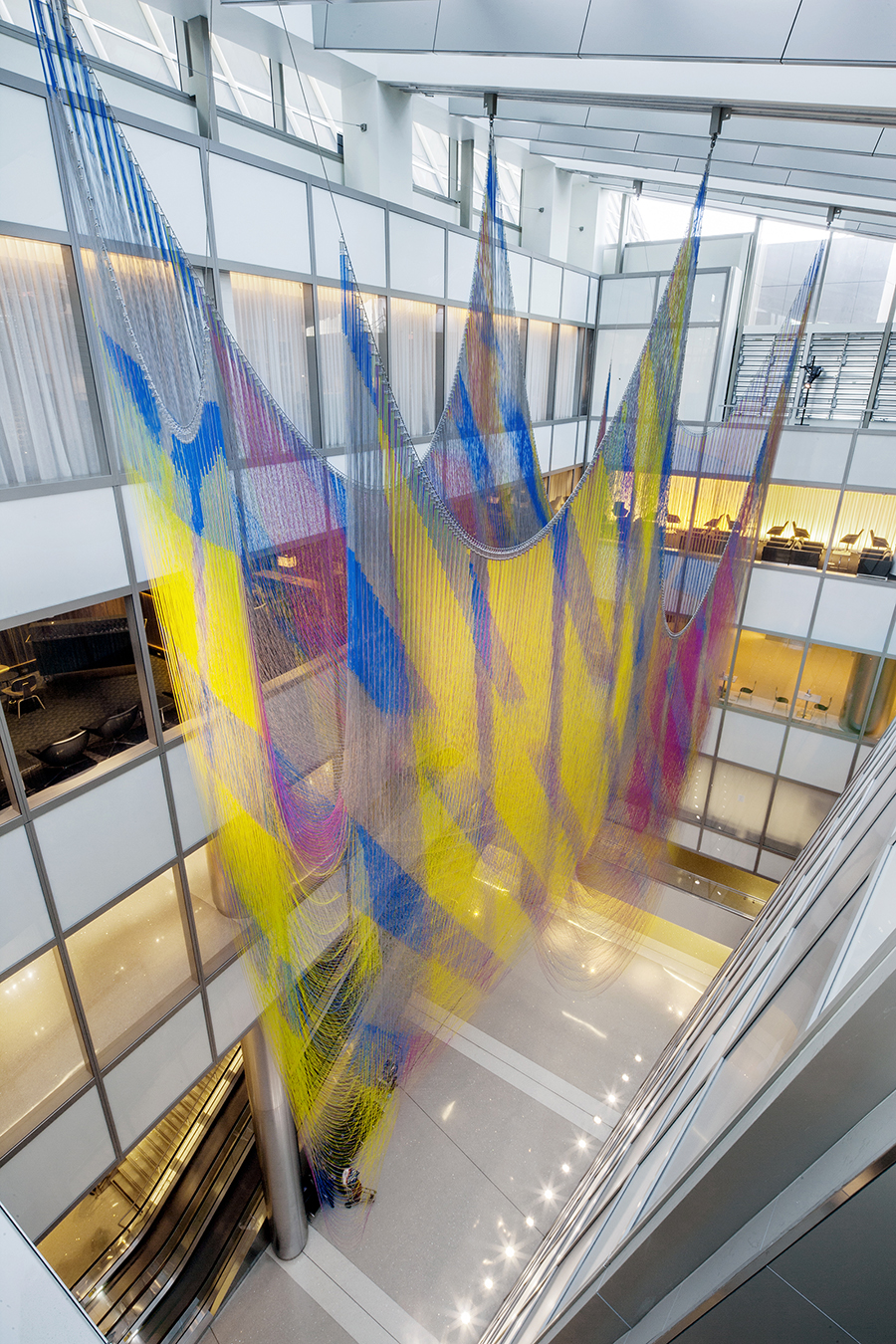 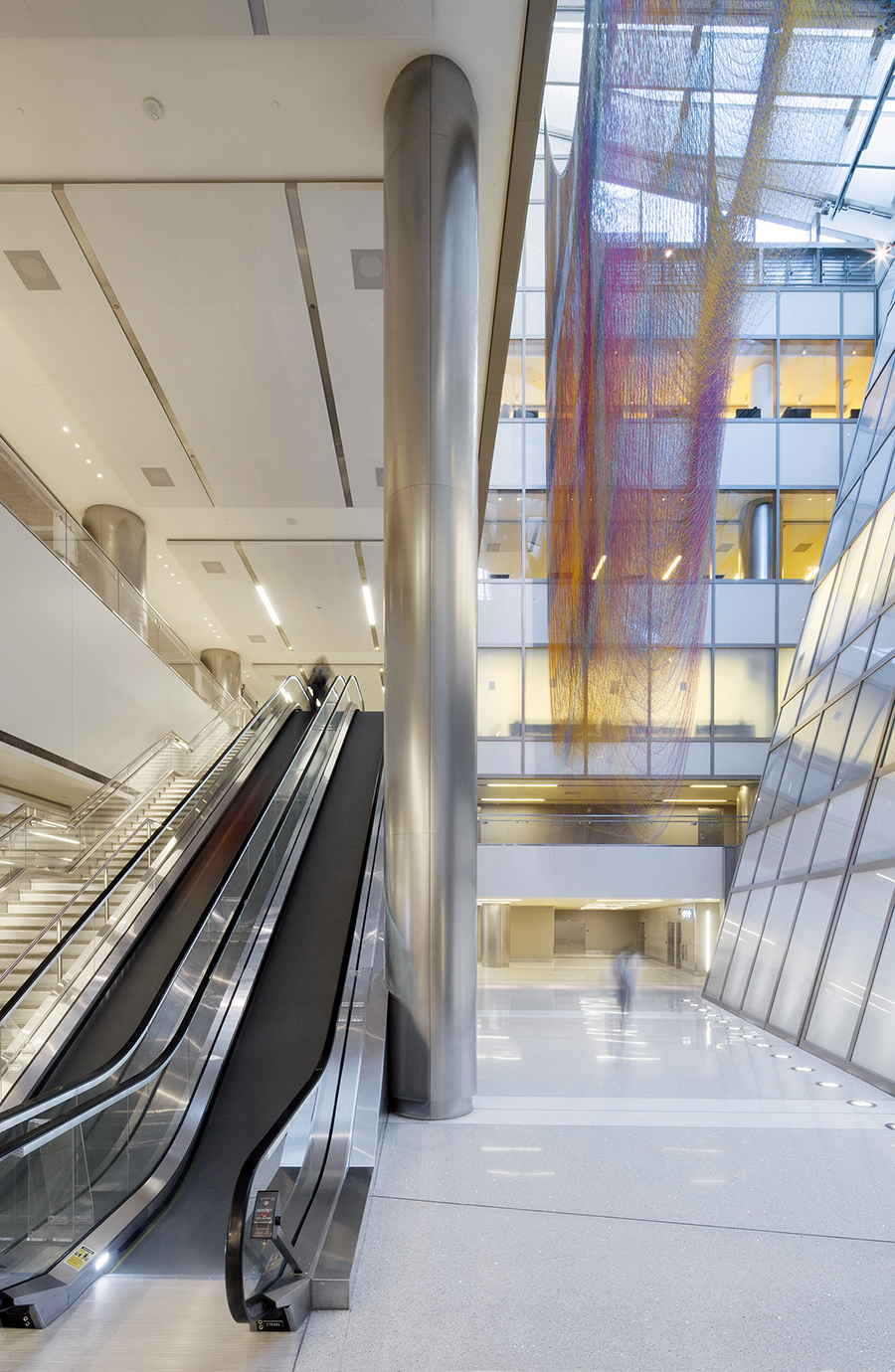 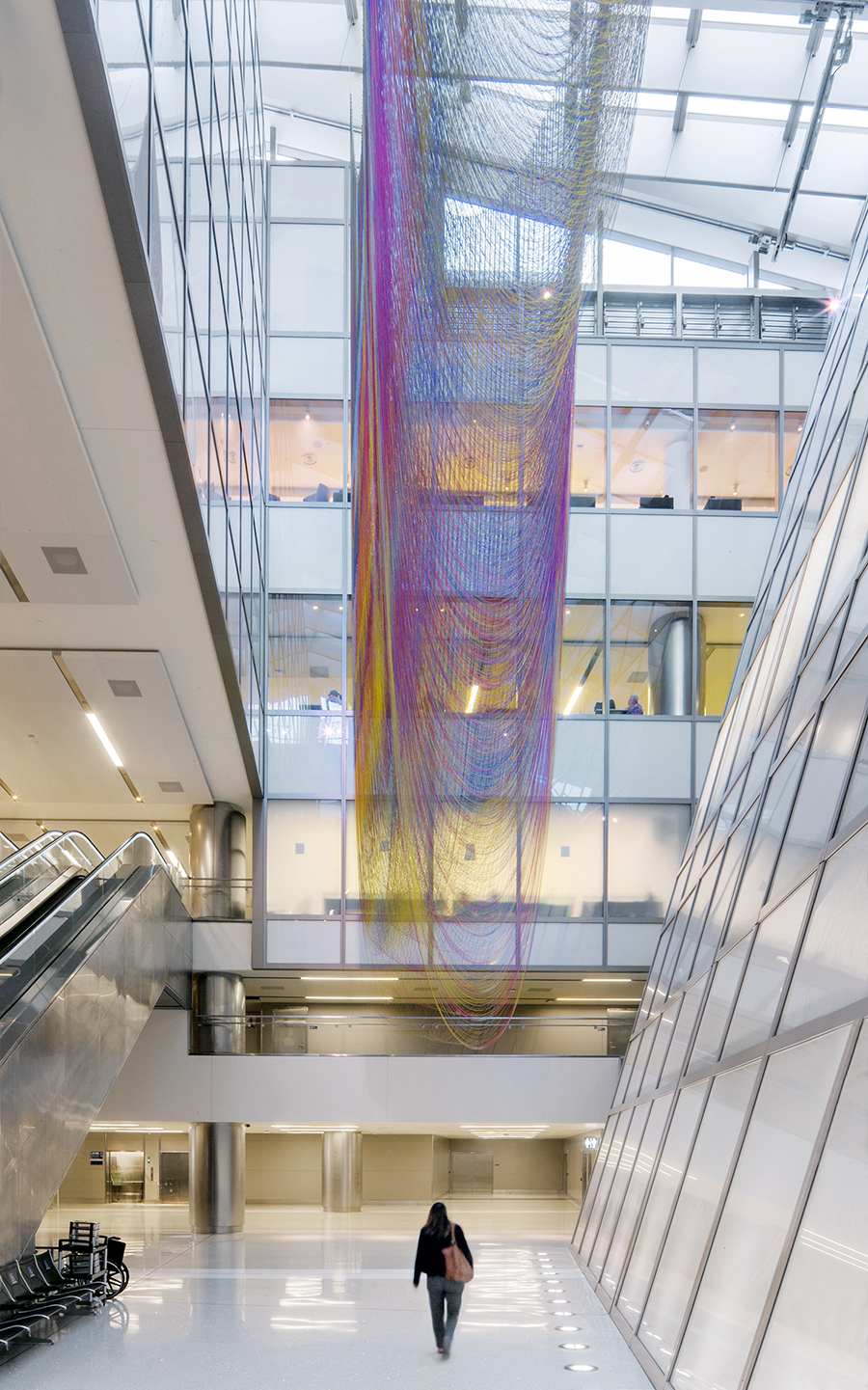 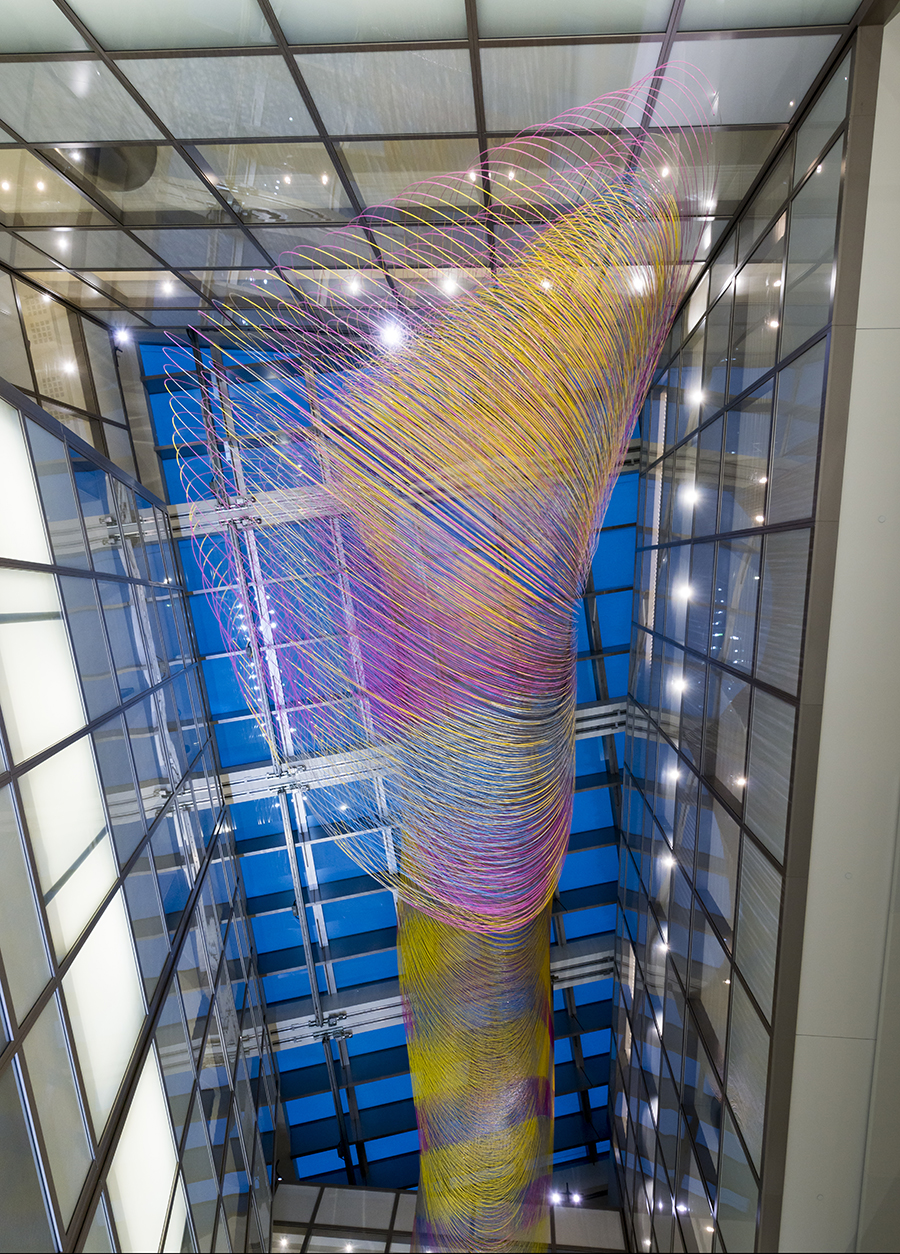 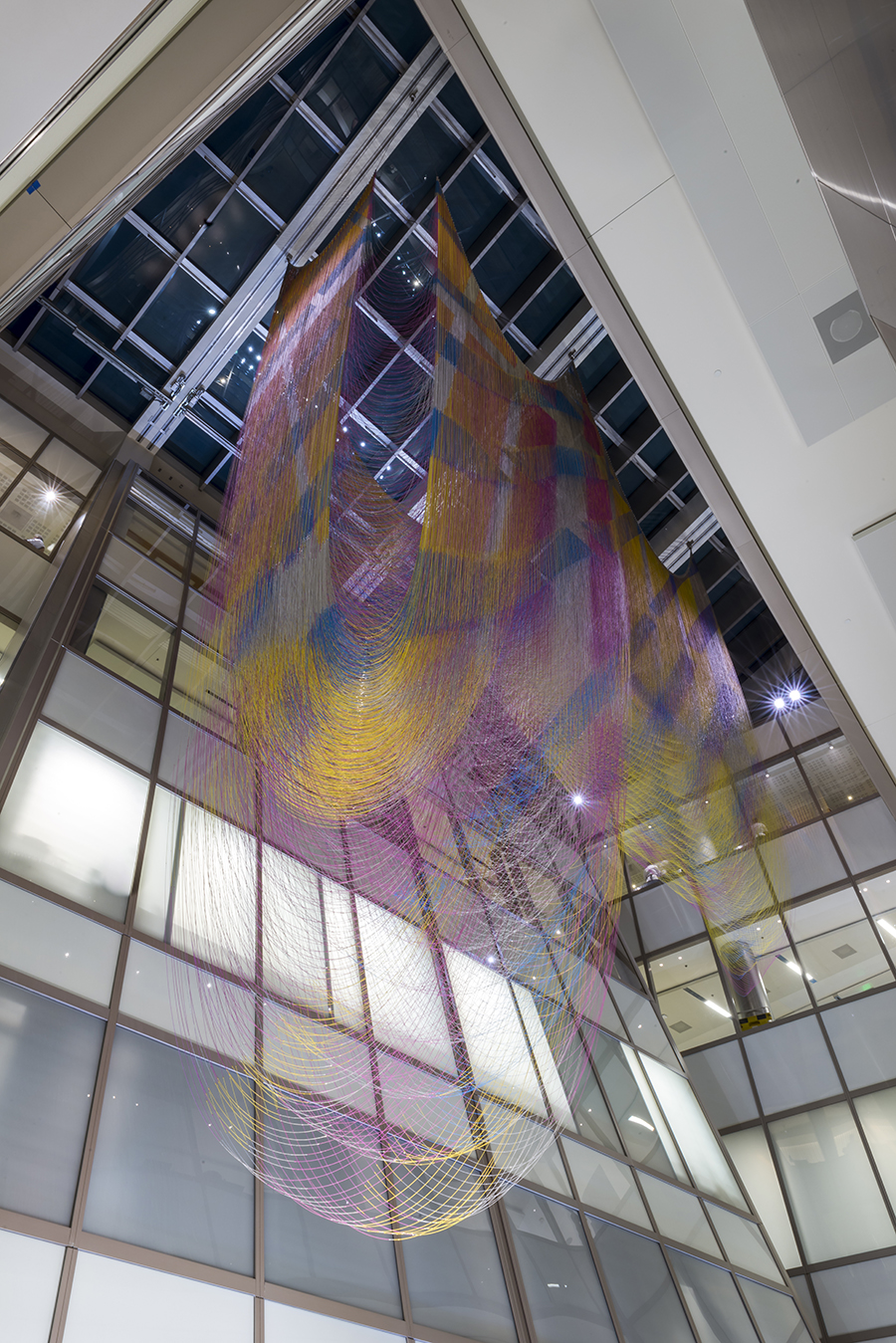 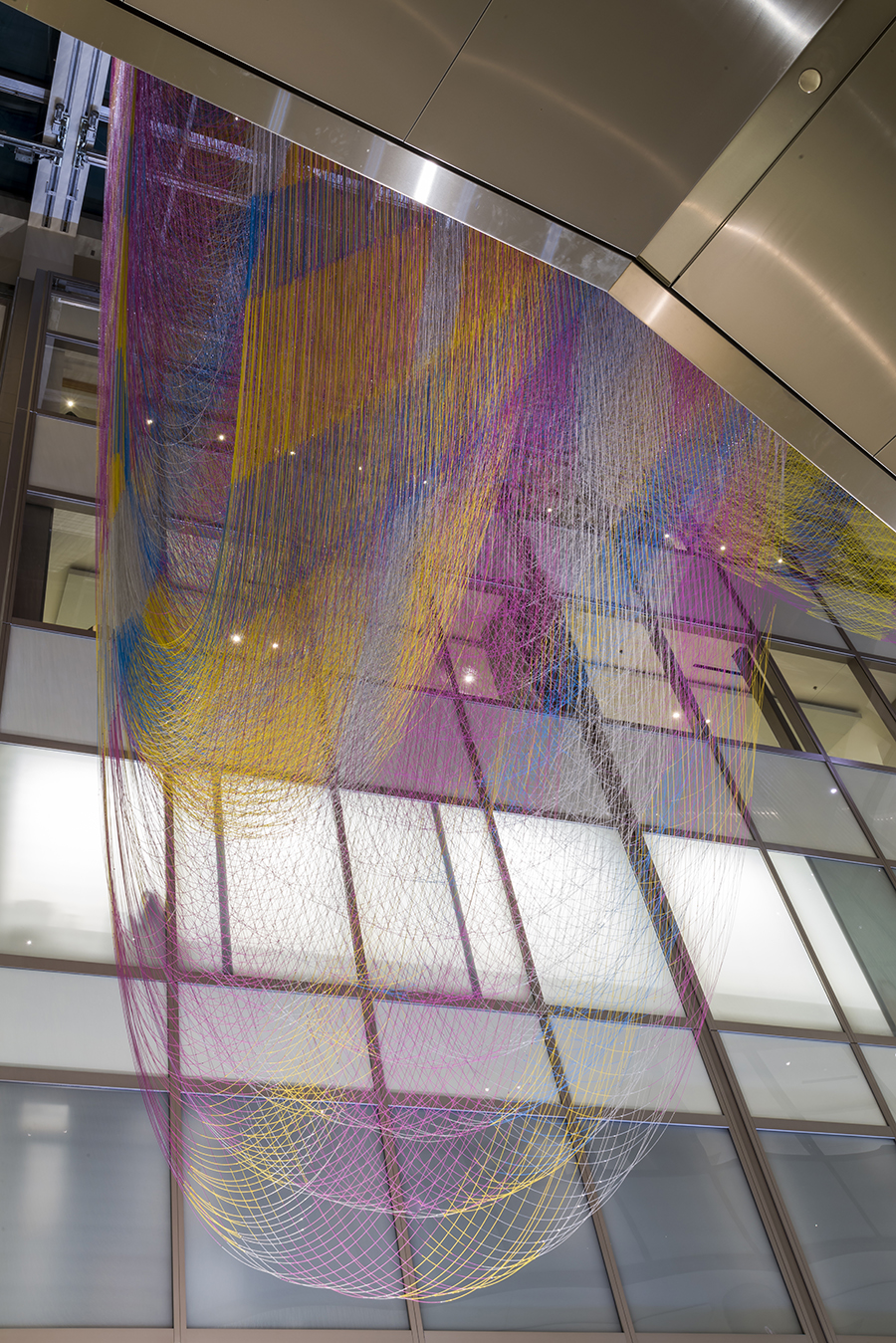 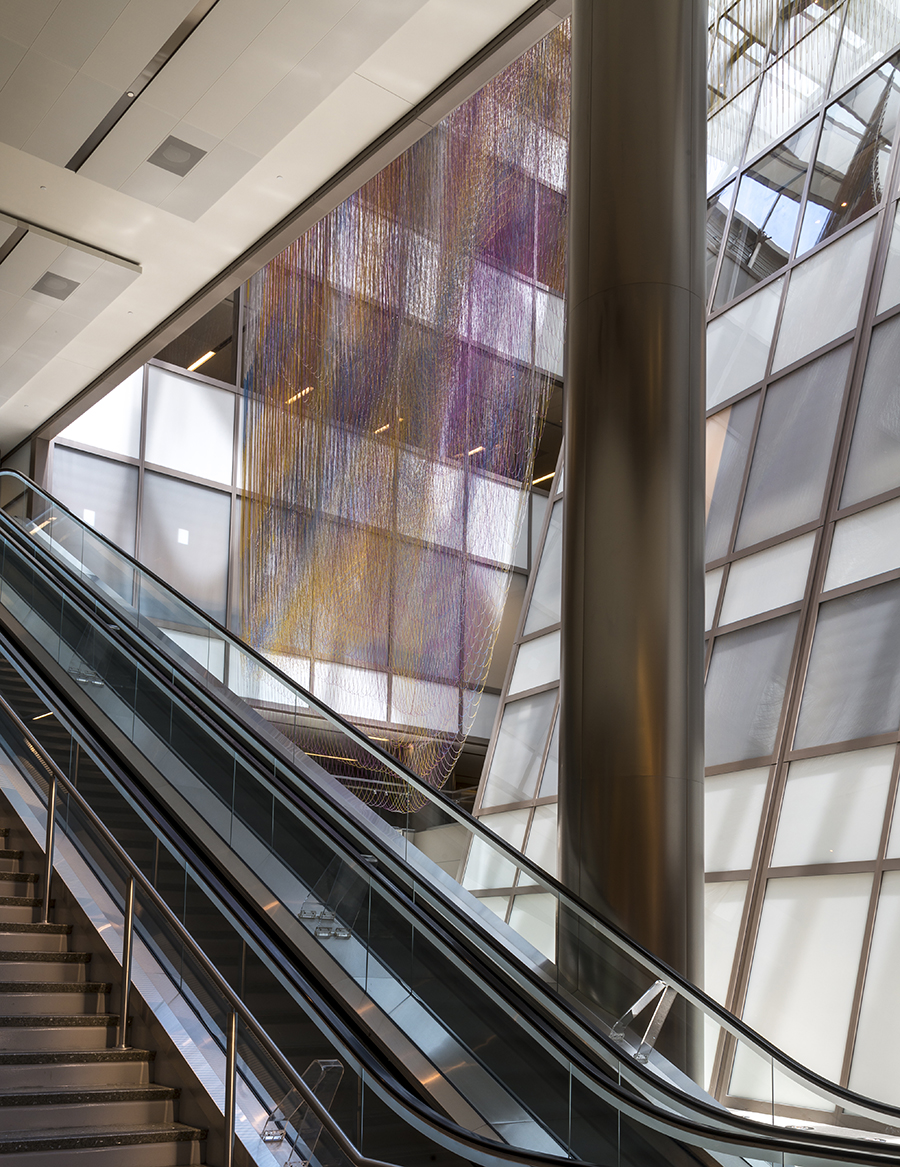 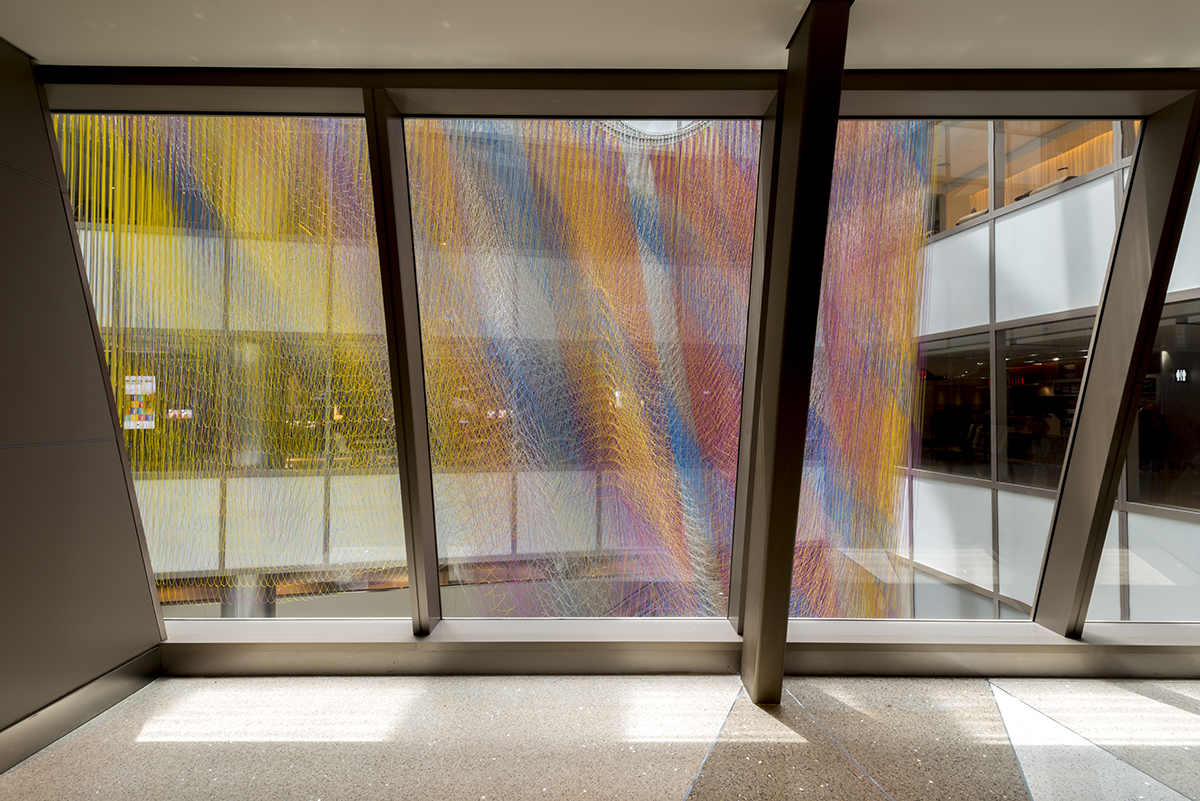 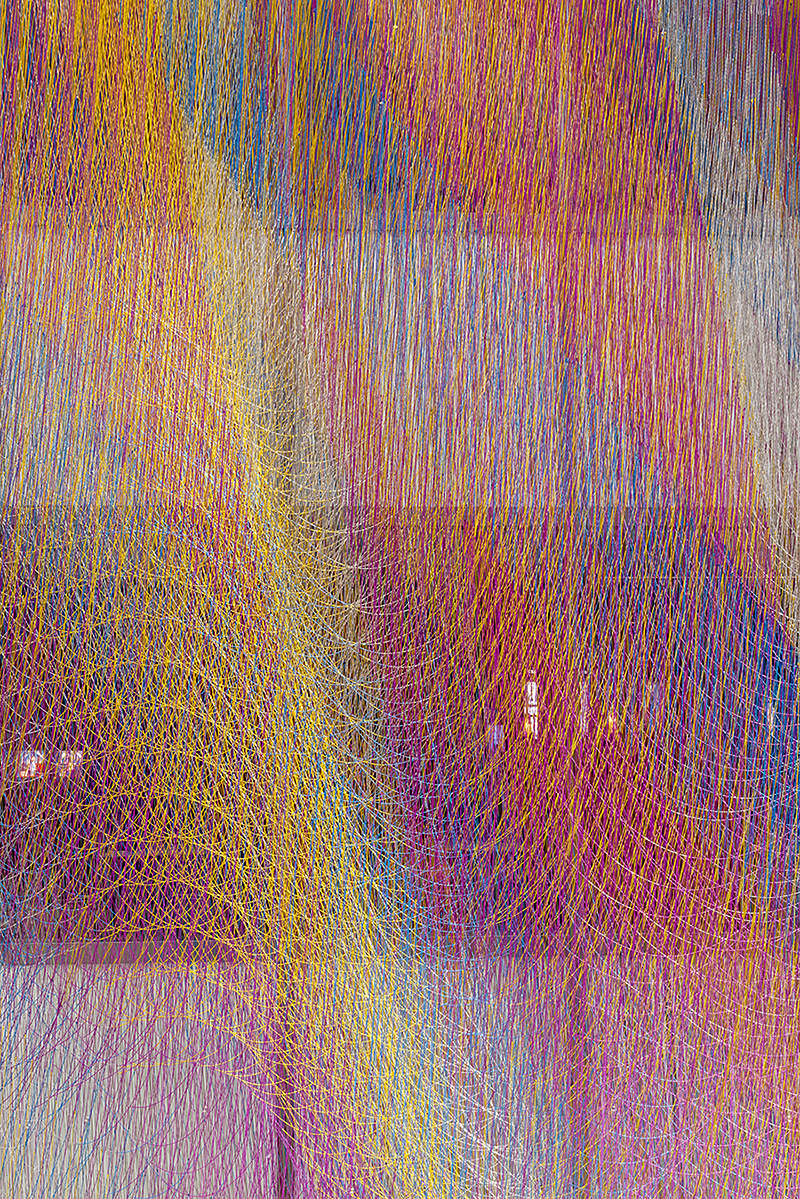 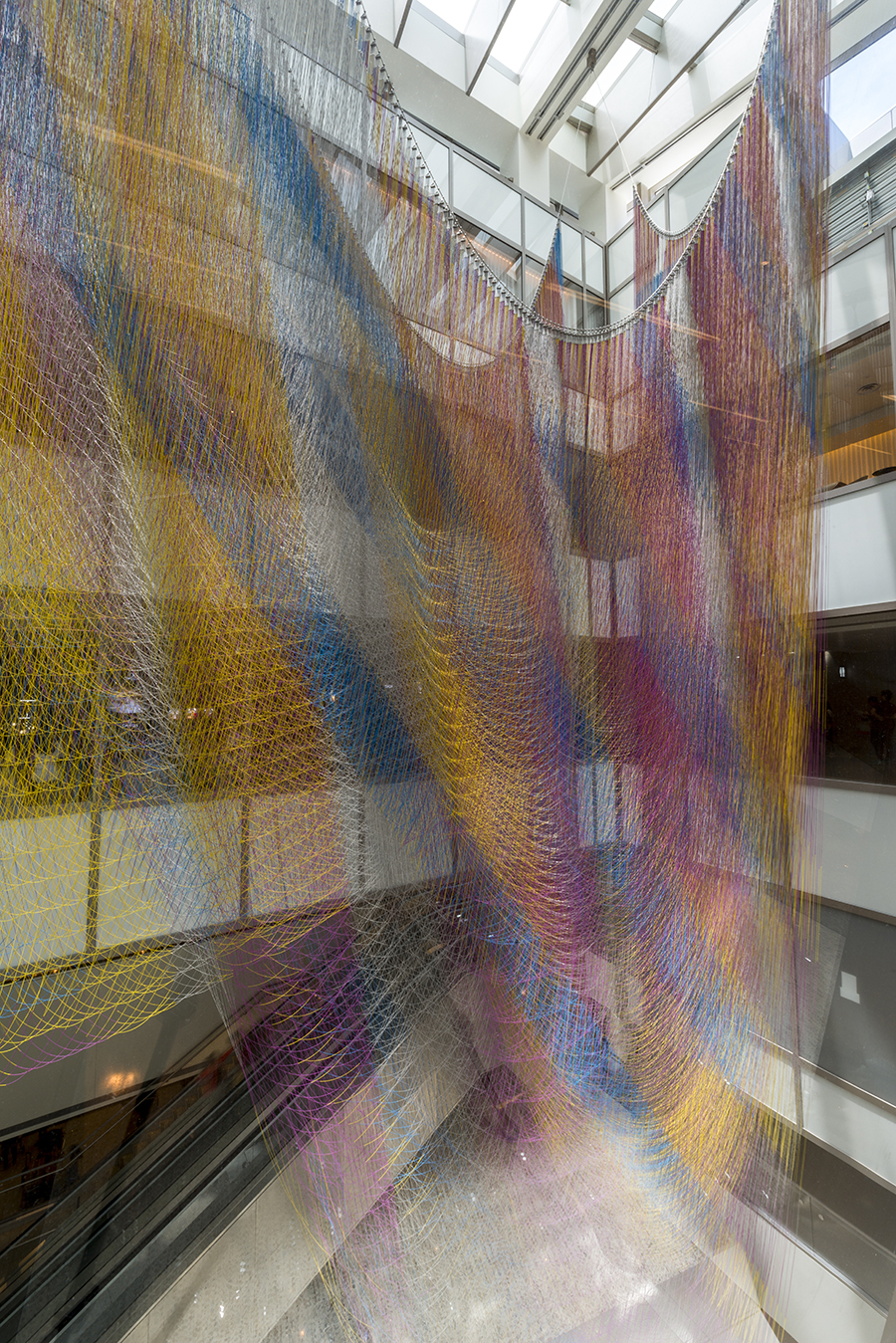