A little over six months ago, the three Airport Police Officer’s lives were moving in completely different directions. Officer Christopher Claddy, a former Washington Redskins pro football player, was looking for a career change after suffering an injury and a desire to bridge social divides. Officer Scott Hoang a forty-five year old South Korean immigrant with two young children, desired to live out his childhood dream to become a police officer and give back to his community. Lastly, Officer Joel Santana an immigrant from Mexico whose wife is four months pregnant with their first child, desired to set an example for his siblings and realize the American Dream. As fate would have it, their lives converged with their acceptance of positions with Los Angeles Airport Police, and they began the demanding LAPD Academy where integrity, discipline and respect are the foundation for success.

Before swearing in his new officers Los Angeles Airport Police Chief David L. Maggard Jr spoke to his officers and families. “This is a historic place with a lot of tradition and my first graduation as Chief of Airport Police,” said Chief Maggard, “I am honored and will remember today for many days to come.”

The new graduates will now begin a six-month Field Training Program specific to airport law enforcement under the guidance of a field training officer before being assigned to the Patrol Services Section. 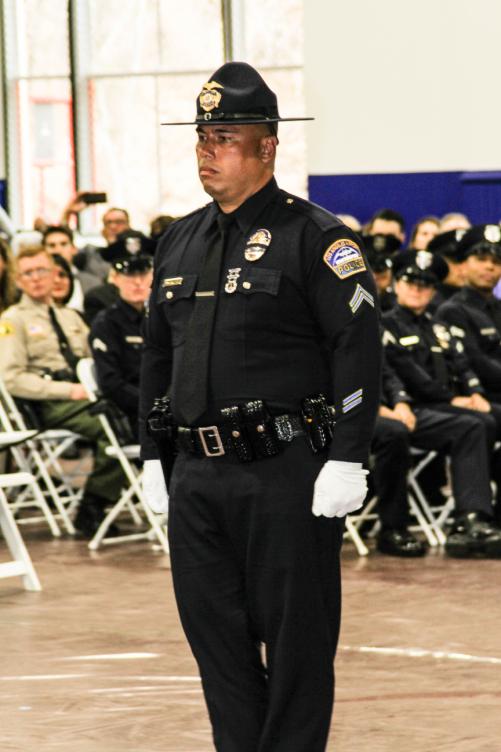 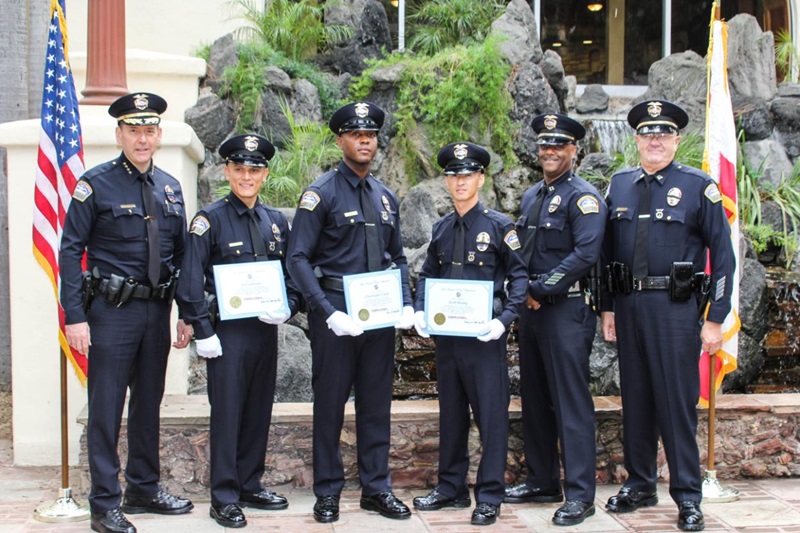