New Airport Police Officer Yvette Alcaraz-Gonzalez, who was elected class secretary, is no stranger to airport security.  The native Angeleno is a former supervisor for TSA and has spent the past eleven years keeping the friendly skys safe for travelers.  New Officer Joe Mendoza is a former code enforcement officer and graduate of National University with a masters degree in public administration. Mendoza, a squad leader of Class 4-18 was elected by his class to receive the Tina Kerbrat award for the most inspirational recruit and was selected top overall recruit in physical fitness. While computer forensics student and afinionado as well as former aerospace contractor, Brad O'Donnell, rounds out the trio of highly qualified new officers. 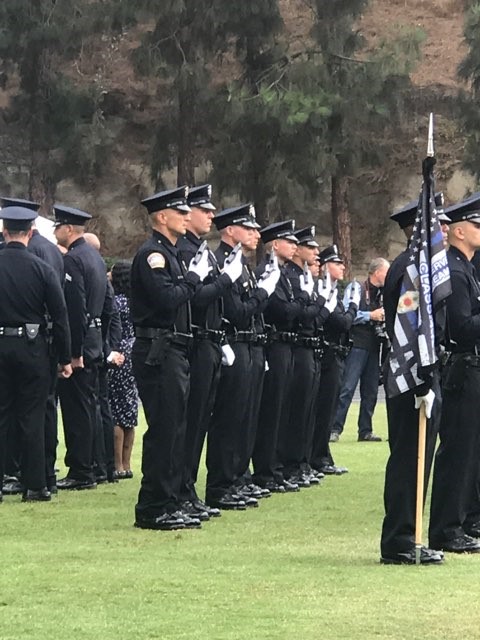