(Los Angeles, California – September 16, 2016) We are honored and privileged to announce that today Los Angeles Airport Police Lt. Jesus Dominguez graduated from the prestigious FBI National Academy in Quantico, Virginia. Participation in the FBI National Academy class is by invitation only and is limited to only 250 nominees from 50 states and more than 150 foreign nations.
The FBI National Academy is a professional course of study for U.S. and international law- enforcement leaders that serves to improve the administration of justice in police departments and agencies at home and abroad, and to raise law enforcement standards, knowledge, and cooperation worldwide.

Lt. Dominguez is currently assigned as the acting commander of the Emergency Services Unit and has worked various assignments as a lieutenant, such as watch commander in patrol and acting OIC of LA/Ontario International Airport. Lt. Dominguez spearheaded the development of the Emergency Operations and Planning Unit and is the adjutant for Ethel McGuire, the assistant chief of Homeland Security for Airport Police.

Lt. Dominguez, whose career took him from “Ontario to Quantico,” proudly represented the Airport Police as he and 265 other graduates from all over the world graduated the 10-week academy in Quantico with courses in law, behavioral science, forensic science, leadership development, communication, and health/fitness.

“It has taken nearly four years to get our law enforcement agency into this highly sought after training,” said Director Gannon. “We are proud of Lieutenant Dominguez, he represented the Airport Police well in some of the best police training offered anywhere in the world, these skills will serve our police department well.” 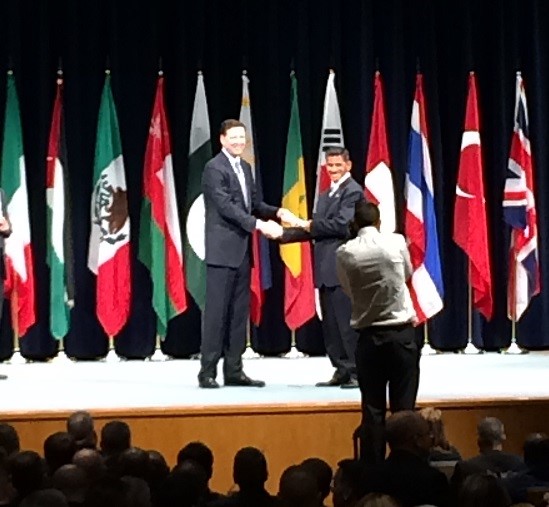 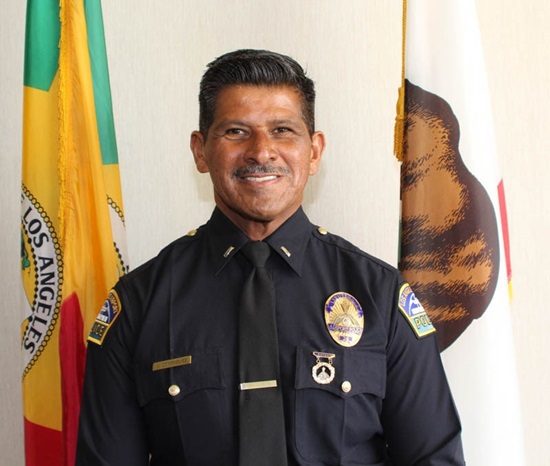