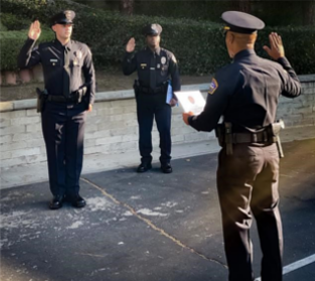 The Airport Police Division officially welcomes Officers Jerry Anderson and Nicholas Hernandez to the force during a swearing-in ceremony that was held at the LAPD Academy in Elysian Park last week. 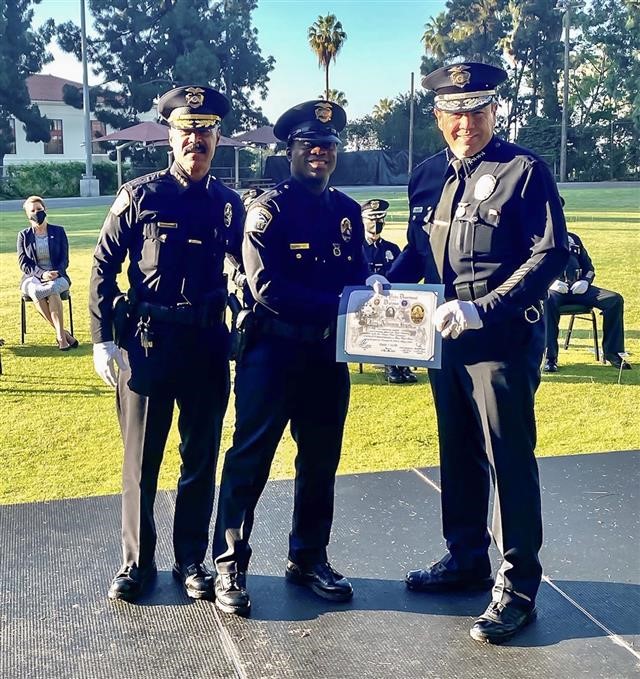 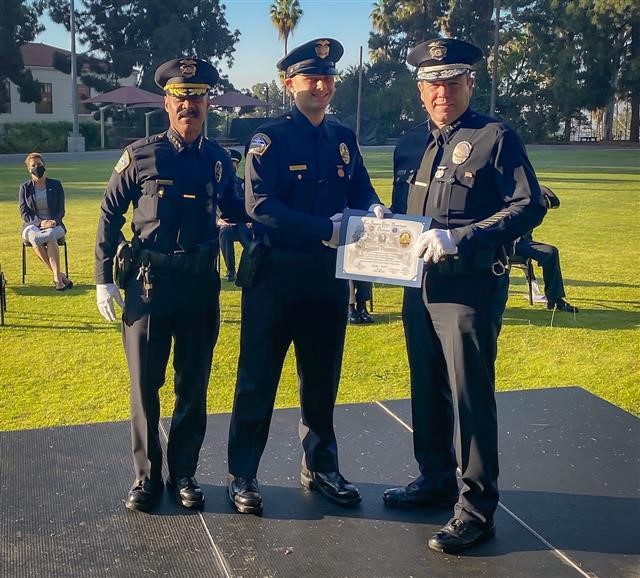 Prior to attending the police academy, Officer Anderson worked as a property manager and obtained his Bachelor's Degree in Accounting from Cal State Dominguez Hills. Officer Hernandez, brother of Airport Police Officer Michael Hernandez, played baseball for Cal Poly Pomona College as an outfielder from 2016-2020 and obtained his Bachelor's Degree in Sociology. 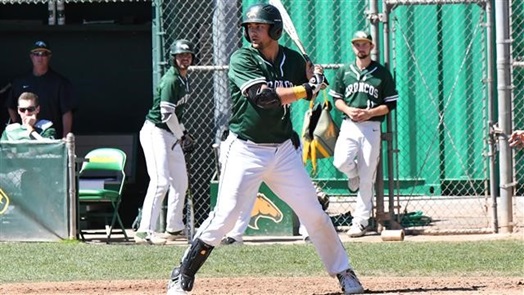 This week, they have started their post-academy training and will be followed by a six-month Field Training Program, specific to aviation law enforcement under the guidance of a Field Training Officer. Upon completion, they will be assigned to the Patrol Services Section. 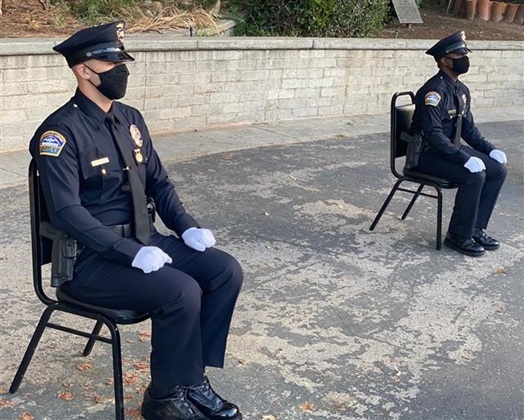