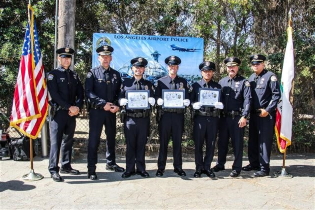 Before swearing-in his newest officers, Chief Maggard said "It's an exciting time to begin your career as an Airport Police Officer, there are many opportunities waiting for you and we will provide you with the tools to get there.” 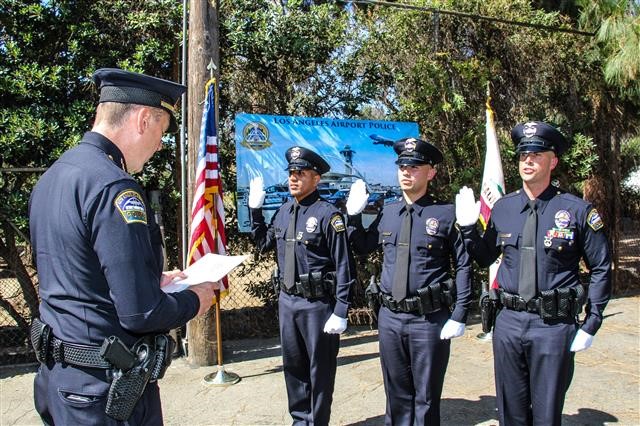