Class President Aston Chan gave an inspirational speech in which he spoke about the teamwork and support that was so vital to the success of each graduate.

Along with his leadership role as class president, Officer Aston Chan was given the award for best in class in arrest and control.

Before swearing-in the new officers, Airport Police Chief Patrick Gannon addressed his newest officers and their families. Chief Gannon said "I am very proud of how well our new officers did representing us in the academy, I am sure they will give the same effort as they enter the Field Training program."

The new Airport Police Officers will now complete a six-month Field Training Program specific to airport law enforcement, under the guidance of a field training officer before being assigned to the Patrol Services Section. 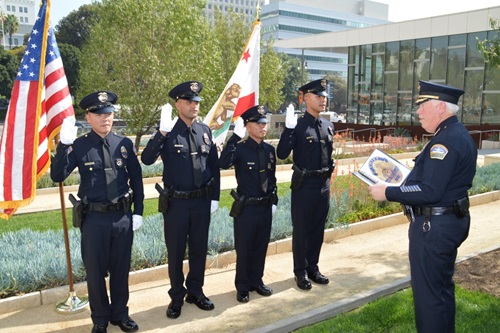 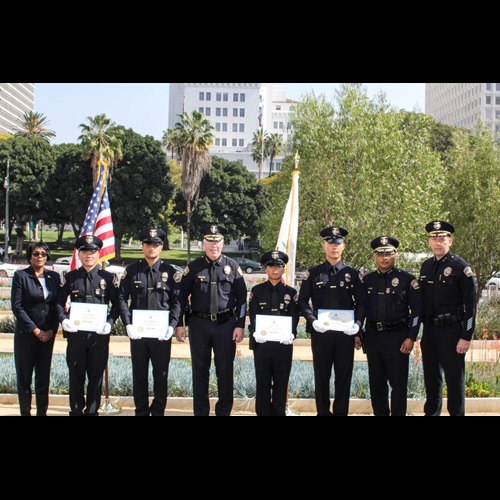