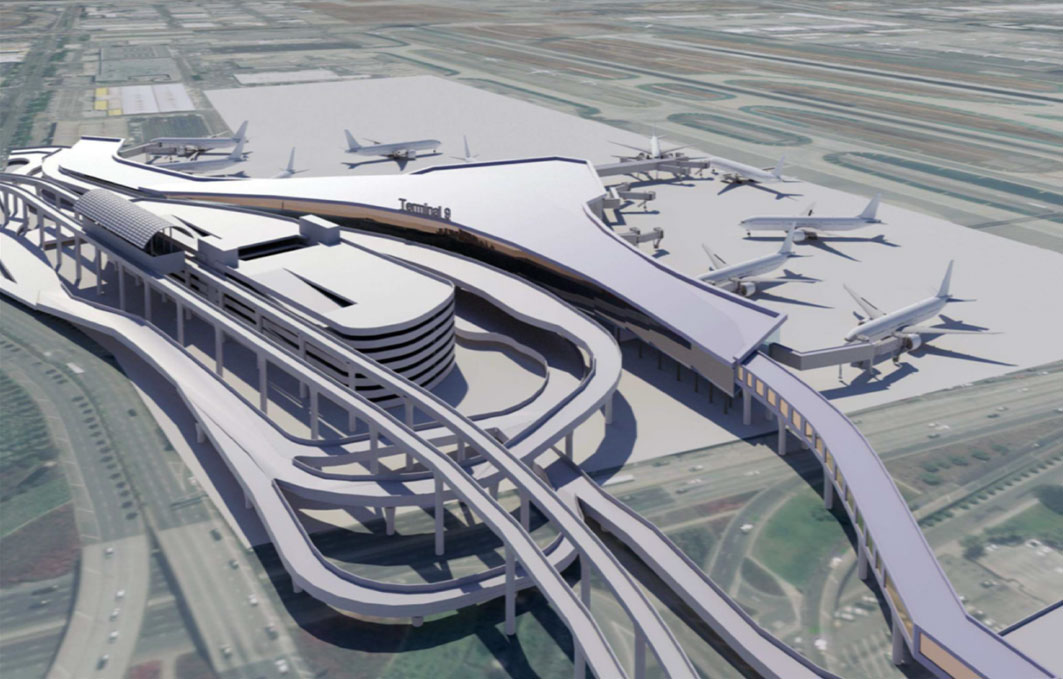 A conceptual rendering of Terminal 9. 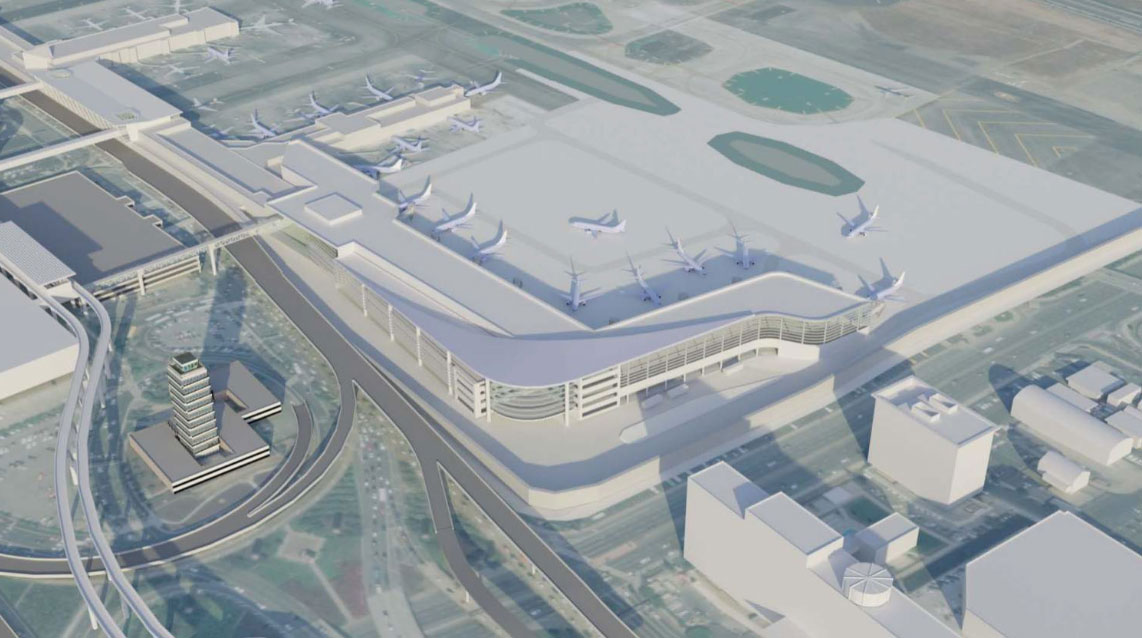 A conceptual rendering of Concourse 0. 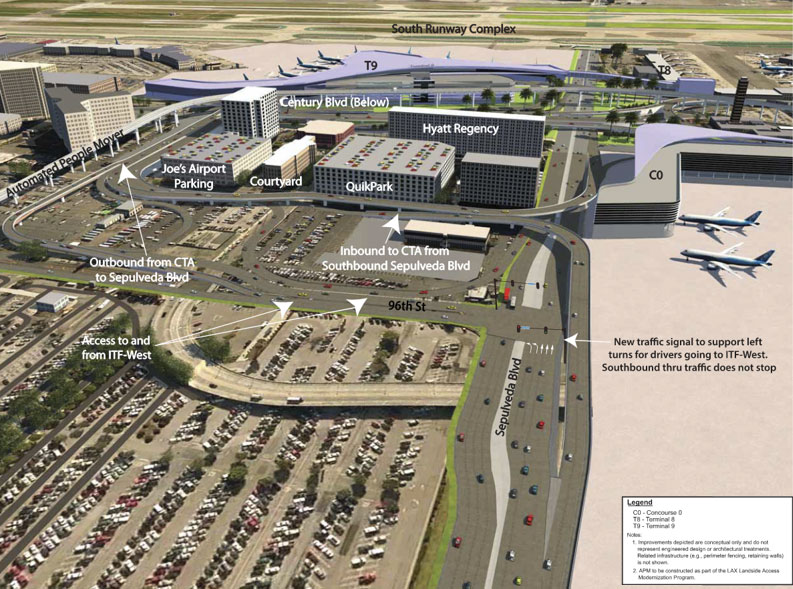 A conceptual rendering of street improvements that would separate airport traffic from local traffic. 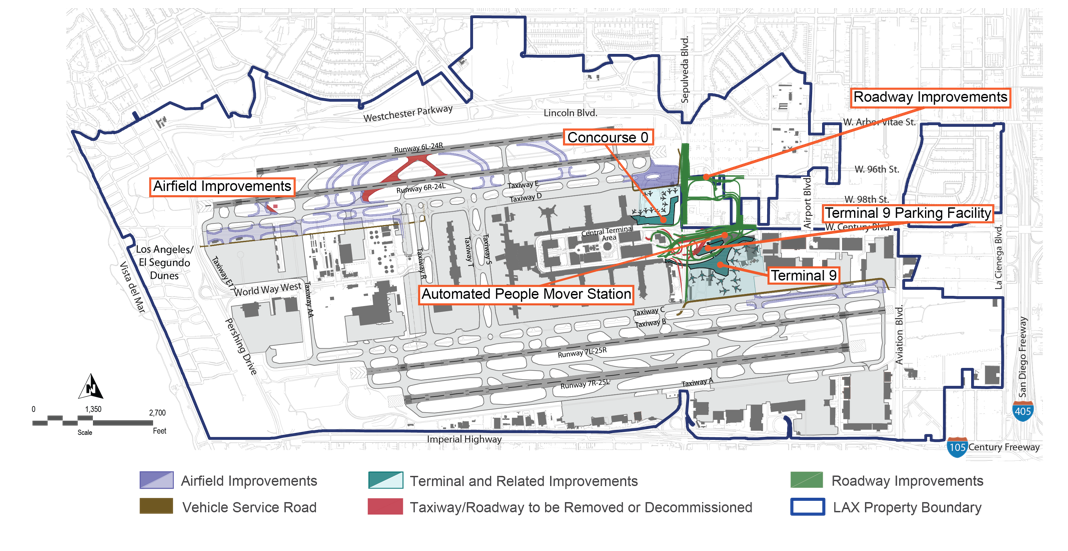 A map showcasing all of the elements of the Airfield & Terminal Modernization Project.

The Airfield & Terminal Modernization Project is a multi-billion-dollar group of projects that will include airfield, terminal and landside improvements, with a targeted completion date prior to the 2028 Olympic and Paralympic Games. The ATMP includes a Concourse 0, Terminal 9, airfield safety improvements and an elevated roadway system. The Final Environmental Impact Report (FEIR) was released in August 2021 and was certified by the Los Angeles Board of Airport Commissioners for in October 2021. The project is slated to get underway in 2022 with the start of airfield enabling work.

The ATMP will greatly improve the passenger experience by creating a seamless transition between international and domestic flights, reduce busing from remote gates and providing more options for seating, concessions and retail. The community will benefit from the project as it will reduce traffic congestion, promote sustainability by requiring a minimum Leadership in Energy and Environmental Design (LEED) silver certification, allow for less aircraft idling thereby reducing air pollutant emissions and provide connection to the APM train system and regional mass transit. This project will also increase safety and operational management, reduce airfield wait times, remove remote gates, improve taxiways and enhance aircraft movement. Most importantly, it will create opportunities for local businesses and local jobs during both construction and when in operation.

As part of the landside improvements, Central Terminal Area access will be reconfigured along with the creation of direct access to Terminal 9. These improvements will help reduce congestion on public thoroughfares and neighborhood streets by separating airport traffic from local traffic on an elevated roadway system. A new Automated People Mover station will be built to provide access to Terminal 9, while a pedestrian corridor over Sepulveda Boulevard between Terminals 8 and 9 will be created.