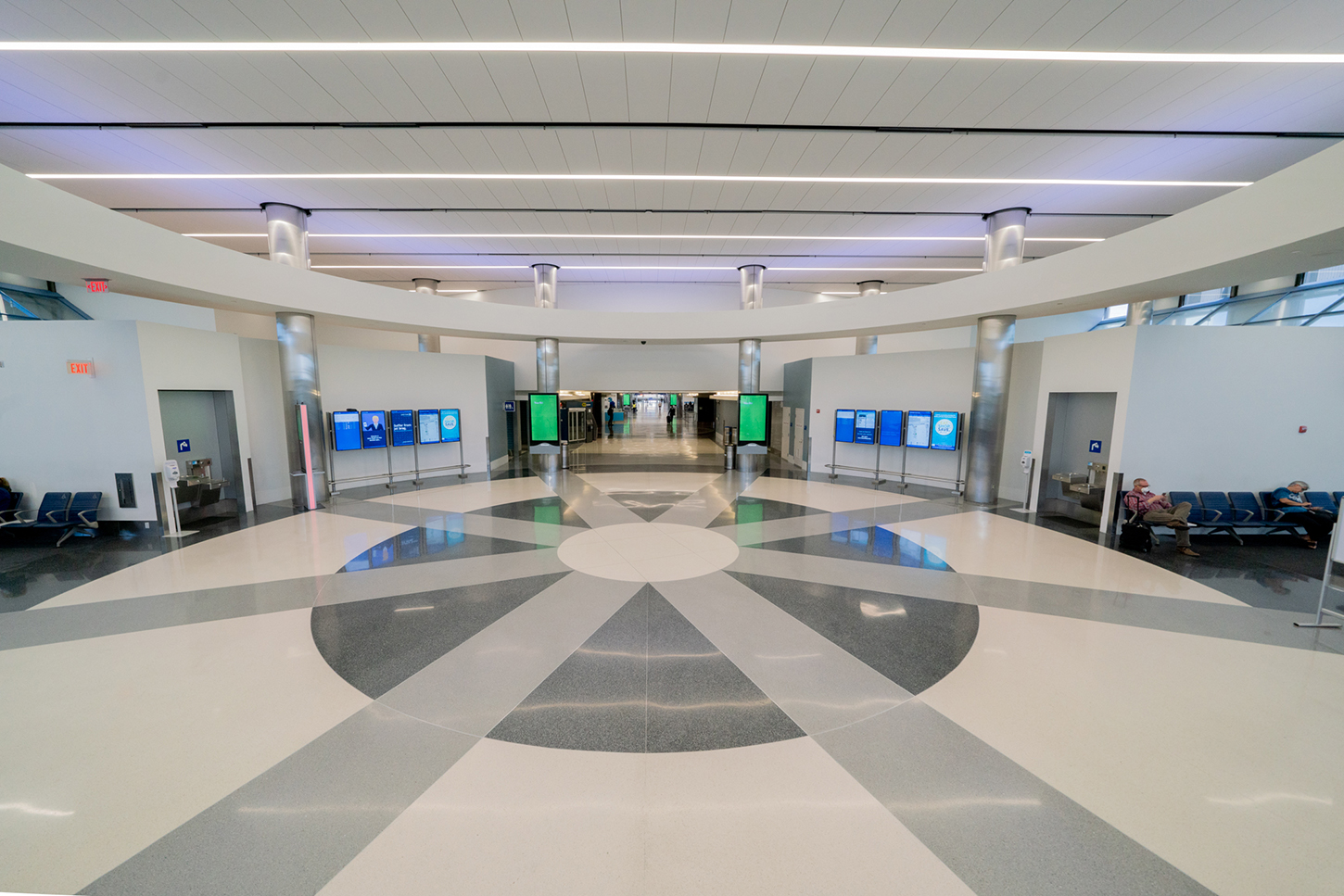 New boarding gates areas were created in the Terminal 7 satellite as part of the renovation project. 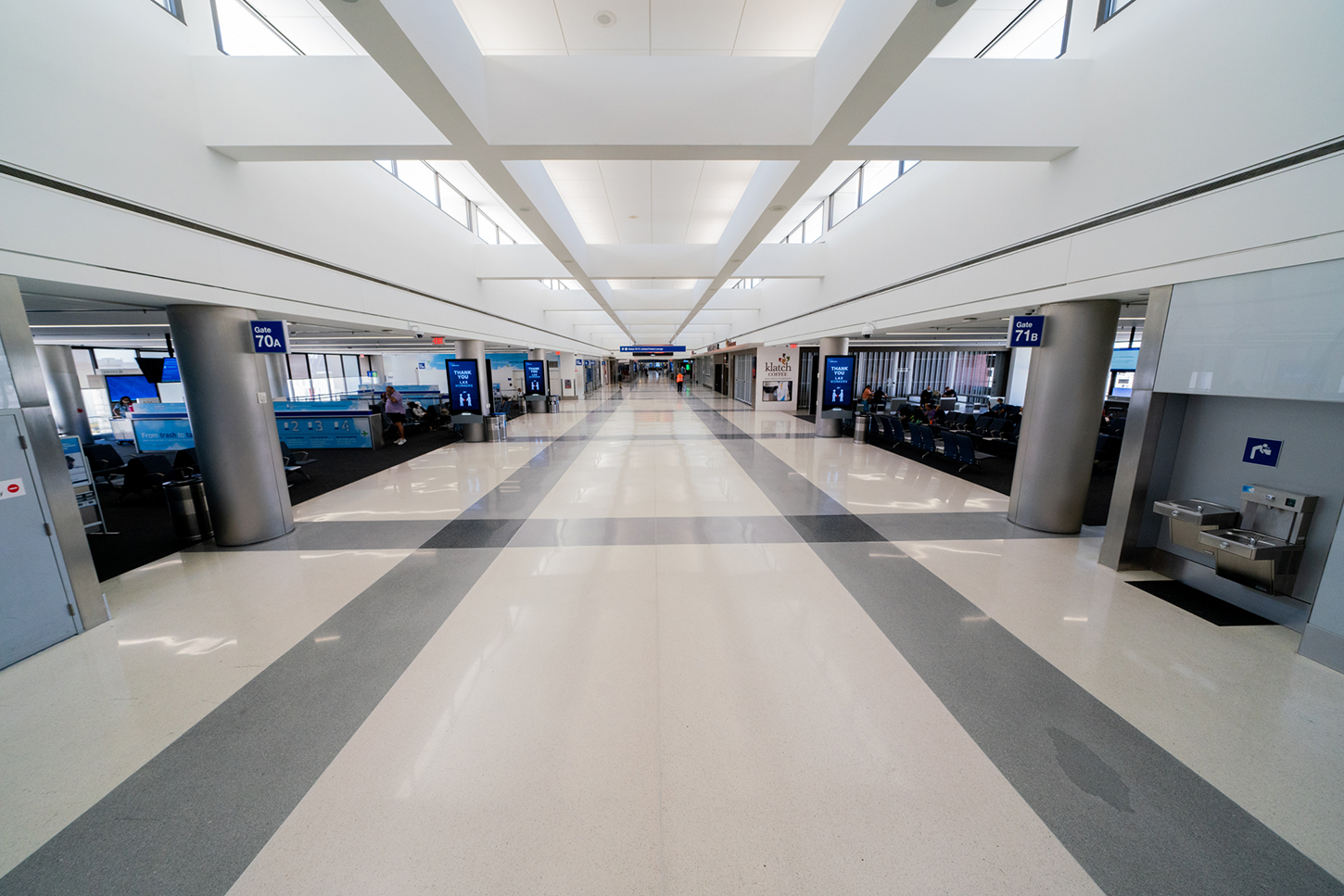 The Terminal 7 concourse was completely renovated as part of the $546 million project completed in 2019. 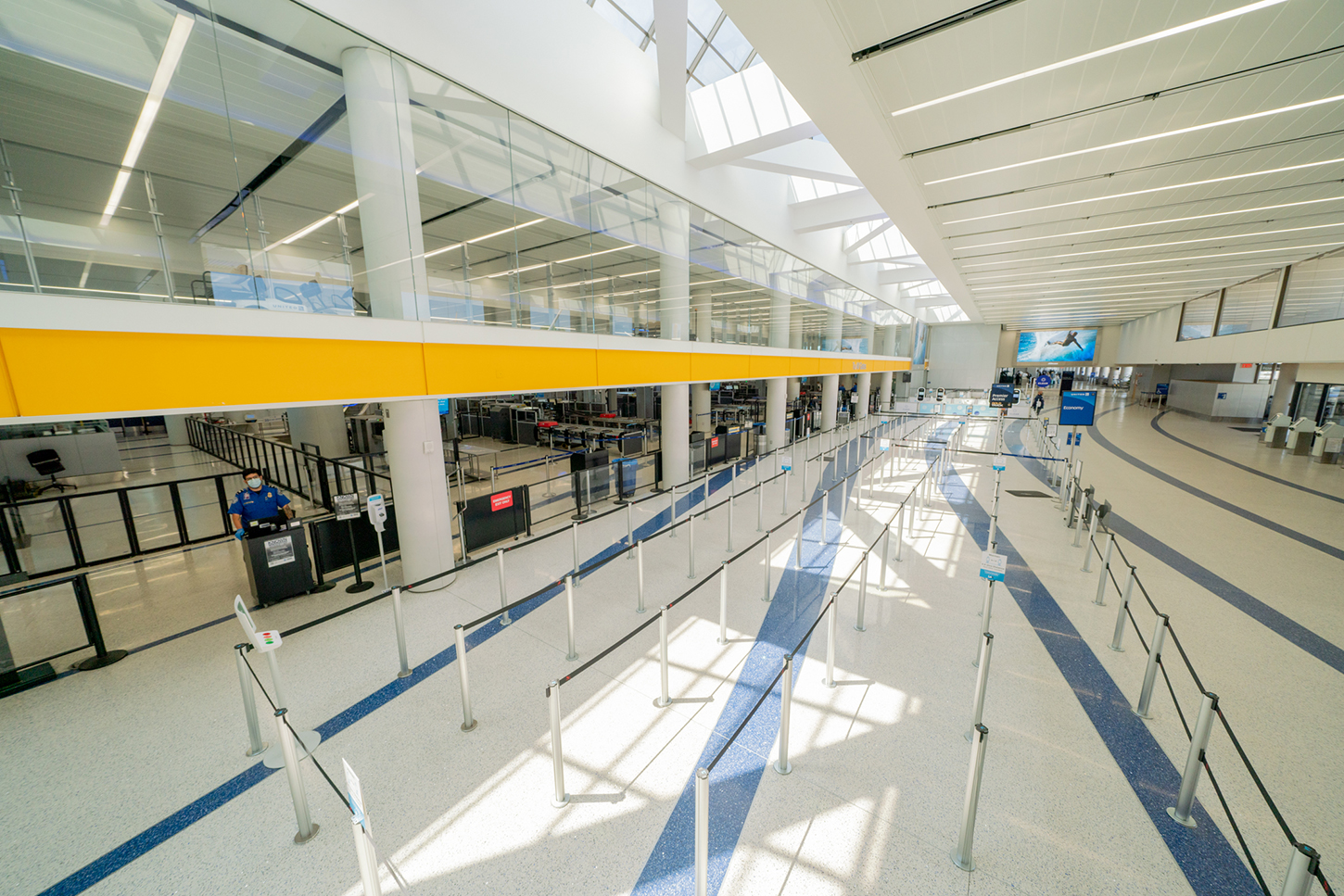 The renovation of Terminals 7/8 included a new consolidated checkpoint for the Transportation Security Administration (TSA).

In early 2019, more than $546 million in modernization work was completed in Terminals 7 and 8, home to United Airlines. This modernization included refreshment of nearly all of the public spaces and consolidation of four Transportation Security Administration screening checkpoints into one 12-lane location, featuring the first Automated Screening Lanes at LAX. The project, which was the first upgrade at Terminals 7 and 8 since 1998, encompassed 700,000 square feet of existing space, as well as the addition of 20,000 square feet for a United Club lounge on a new fourth level of Terminal 7.

The work was completed by Hensel Phelps, with HNTB serving as the designer.