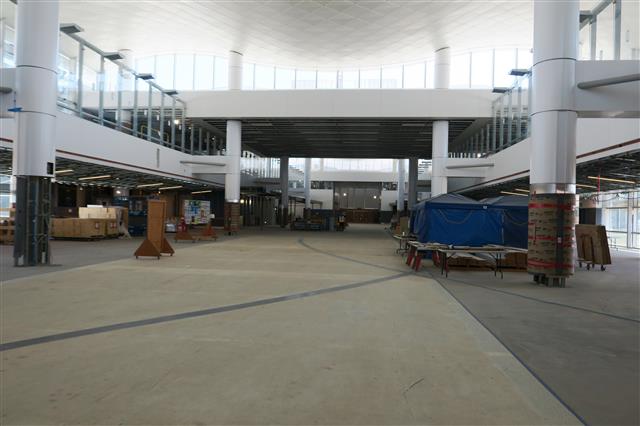 Work continues at the Midfield Satellite Concourse, which is slated to open in the third quarter of 2020.

(Los Angeles, CA) Each month, Los Angeles World Airports shares updates on current and upcoming construction projects at Los Angeles International Airport (LAX). As the airport is in the midst of a multibillion-dollar modernization program, new projects are starting with regular frequency. This newsletter contains information about the status of projects within the terminals at LAX, as well as construction impacts to the airport roadways and the surrounding communities. 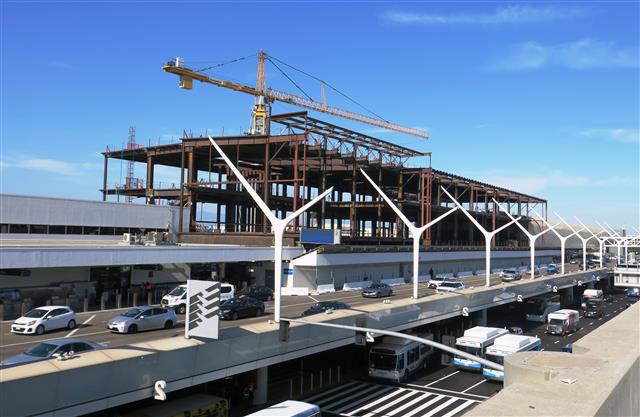 The right drop-off lane on the Upper/Departures Level is being used as a pedestrian walkway during
construction of Terminal 1.5, which will connect Terminals 1 and 2.

Roadway and Transit Impacts in the Central Terminal Area:

An 800-foot section of Jetway Boulevard, between Westchester Parkway and the future 94th Street,
has opened to serve the relocated Avis Rental Cars lot and the ride app holding lot. 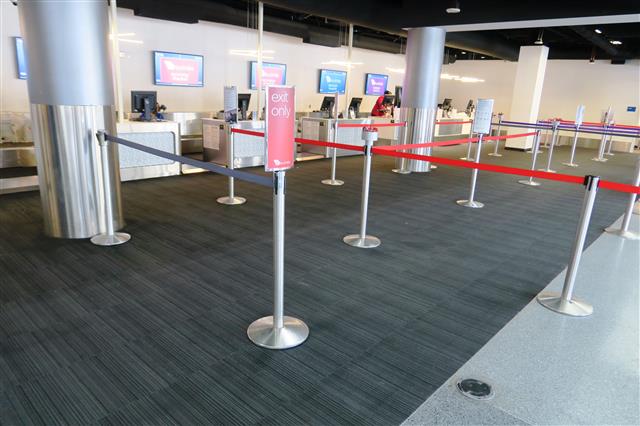 New carpeting has been installed in the west ticketing lobby at Terminal 3. 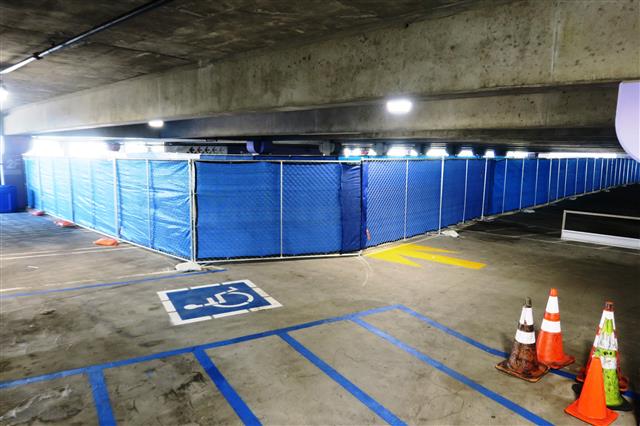 Sprinkler installation in Parking Structure 3 will require closure of one level at a time through September.

Please note that all dates provided in this notice are subject to change. Up-to-date construction alerts showing roadway lane restrictions and sidewalk closures in the terminal loop, as well as a pedestrian walking map and helpful airline terminal finder, can be found at www.flyLAX.com. LAX also partners with Waze, the world’s largest community-based traffic reporting app, to provide enhanced information on conditions inside the airport and on nearby roadways. 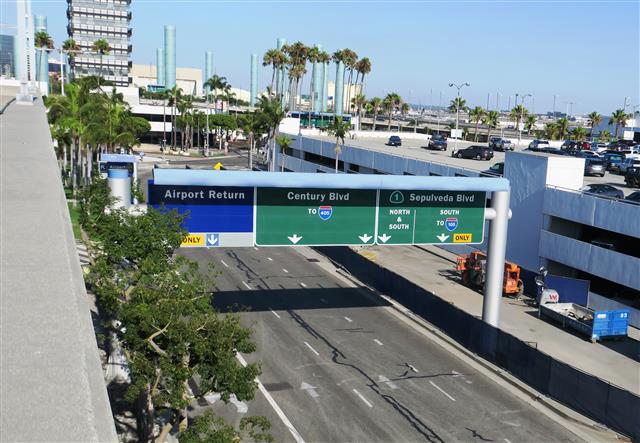 Demolition of an overhead sign is scheduled to close a portion of Center Way on Wednesday, Sept. 11. 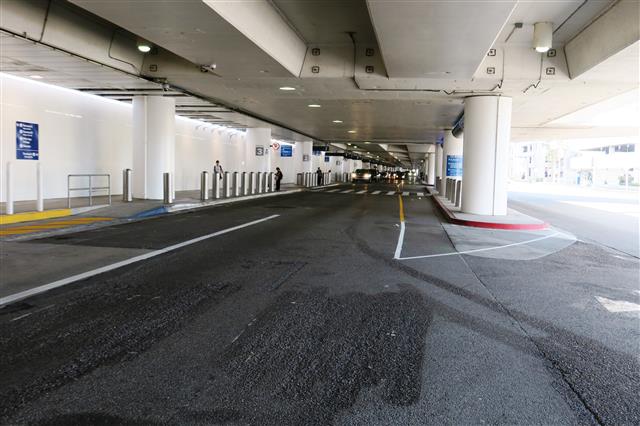 The curb between the inner and outer lanes on the Lower/Arrivals Level at Terminal 2 is scheduled to be widened by 4 feet in mid-September.