Korçare (kor-charr-ay)* is an experiment in re-contextualizing antique symbols and motifs from weaving as a site-specific mural. These motifs are based on artist Alexis Zoto’s research on Albanian kilims (flat woven rugs), while many of the symbols featured in this mural pay homage to ones found in kilims and rugs made in many countries that were once part of the Ottoman Empire.

Inspired by the kilims and textiles of her grandparents’ homeland of Albania, Zoto’s mural emphasizes motifs that celebrate women’s craft, work, and innovation. Originally, kilims from this region were made by women for brides’ domestic use. They contain symbols of aspirations of a young bride such as love, abundance, harmony, fertility, and protection. Most of the motifs in the mural are drawn from kilims Zoto studied in Korçë and southern Albania, while the motif in gold is found in kilim designs from the north of Albania near Shkodër. By changing the palette, material, composition and scale, Zoto brings this ancient art form and domestic object into a contemporary context.

Viewers may recognize motifs reminiscent of Navajo or Guatemalan patterns, a phenomenon Zoto relishes as it presents an opportunity to discover how cultures and human experiences are more similar than different.

Alexis Zoto is a practicing artist and the current Chair of Design, 3D at the University of Southern California Gayle Garner Roski School of Art and Design. She has shown widely in Los Angeles, as well as nationally and internationally. Her site-specific installations have been exhibited at a wide range of venues from the Venice Biennale in Italy to the Santa Barbara Museum of Art.

Her work is inspired by her Albanian Orthodox heritage and her experiences as a woman, artist, educator, wife, and mother. Her art explores themes of acculturation and feminism. She often pairs stories from antiquity with family lore to create works that manifest themselves as contemporary baroque assemblages or works on paper. She is a 2017-2018 recipient of the Zumberge Innovation Grant to continue her research on kilims (flat woven rugs) in Albania. She has continued her research on Albanian kilims and textiles in the Albanian diaspora communities in the United States.

Zoto was born in Philadelphia, PA and currently lives and works in Los Angeles. She also was named a ‘Cultural Trailblazer’ by the Los Angeles Department of Cultural Affairs. 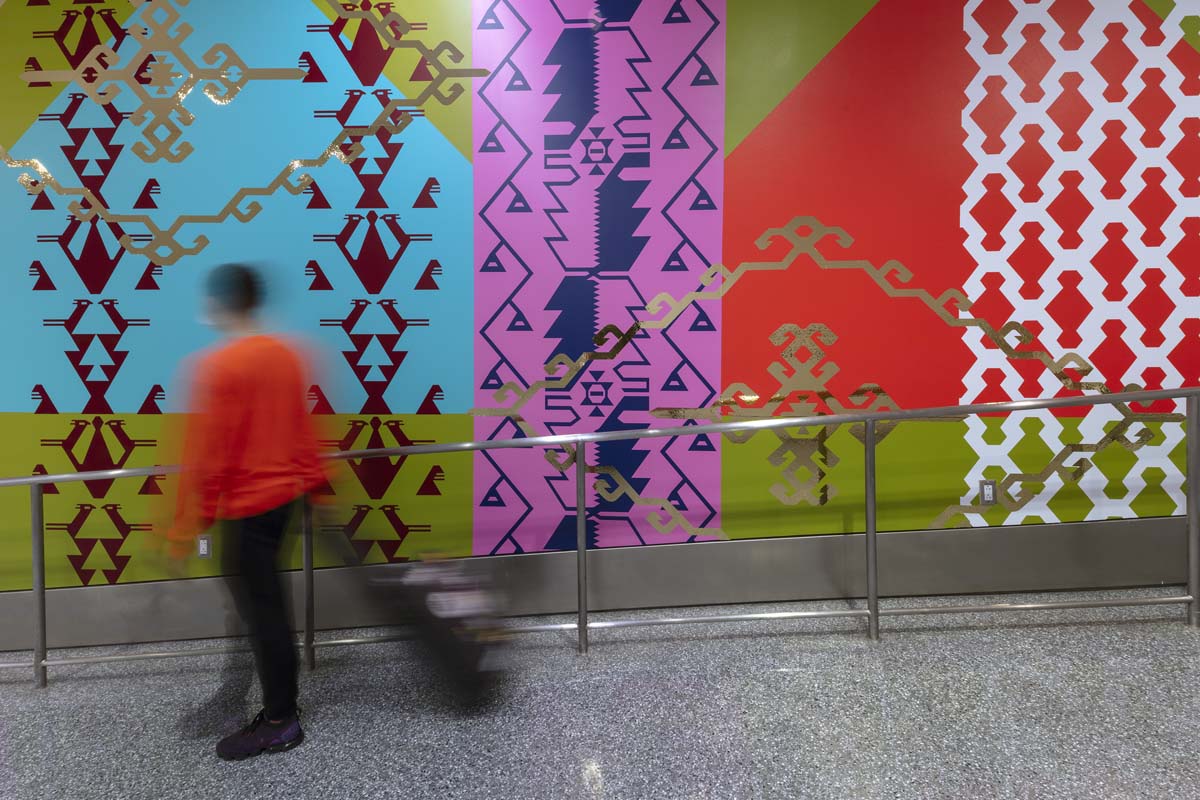 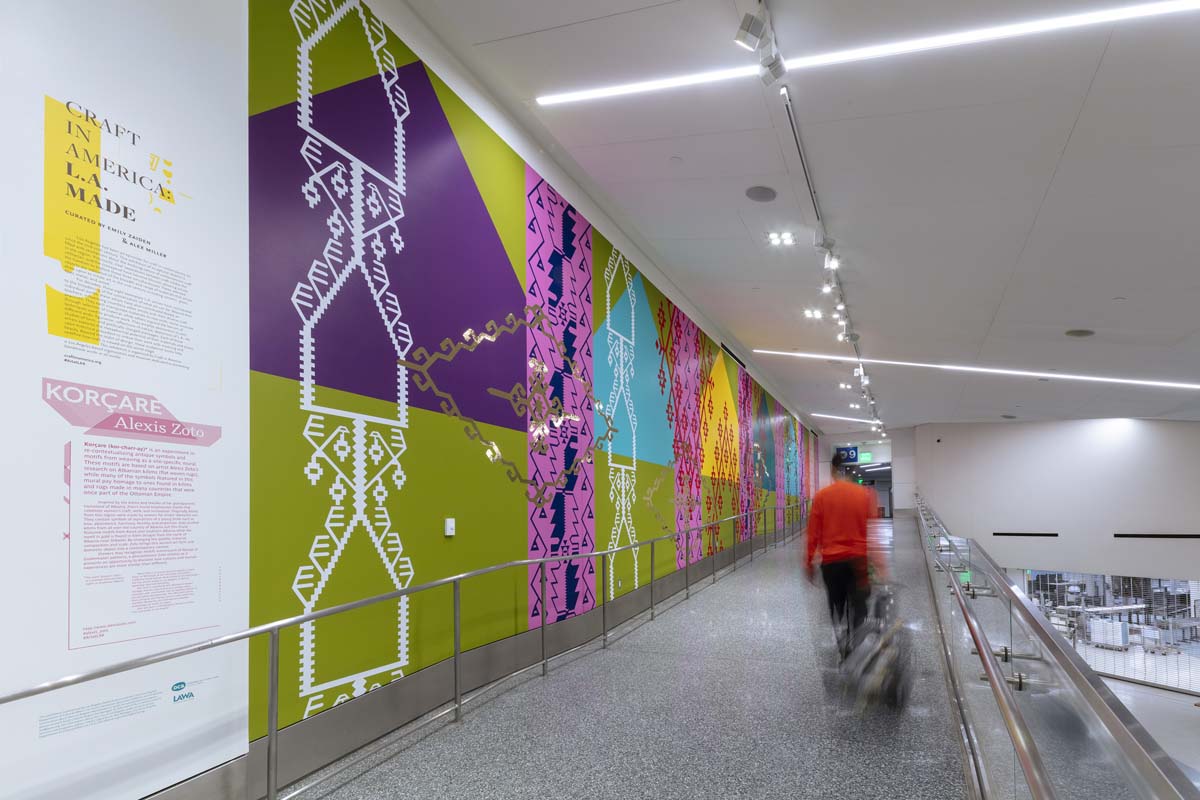 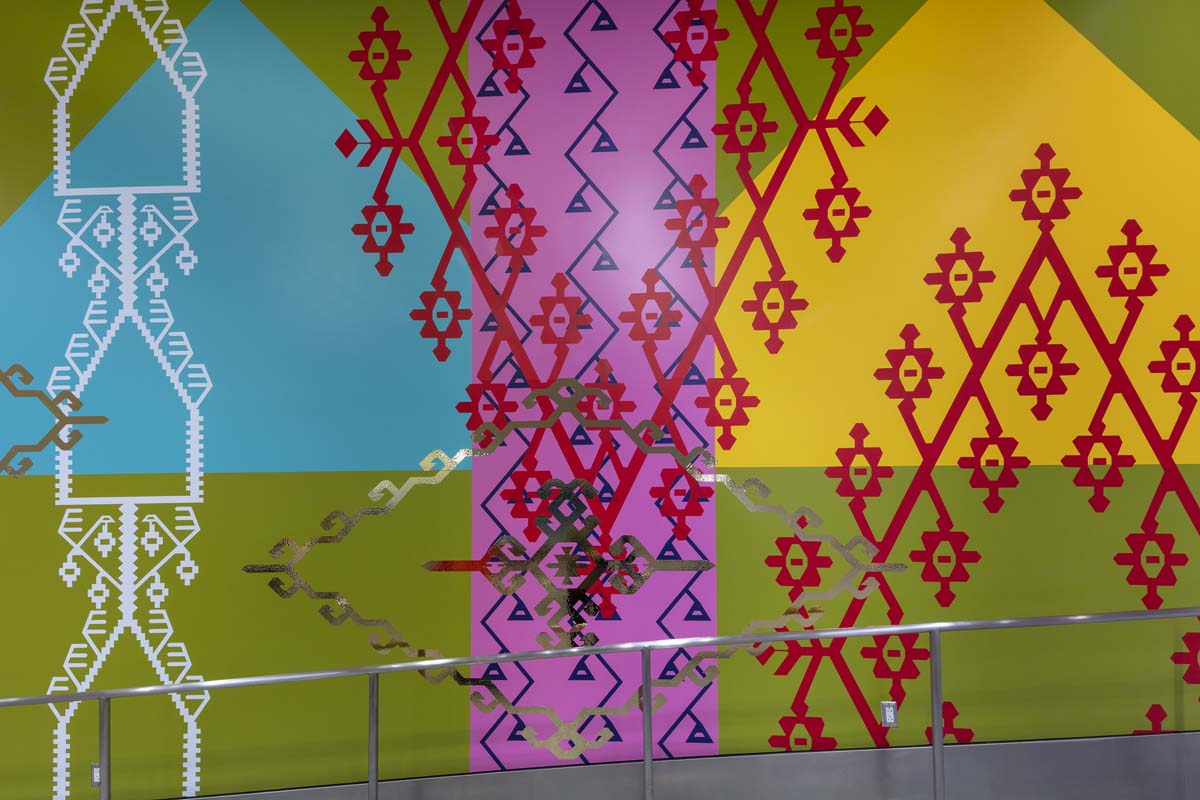 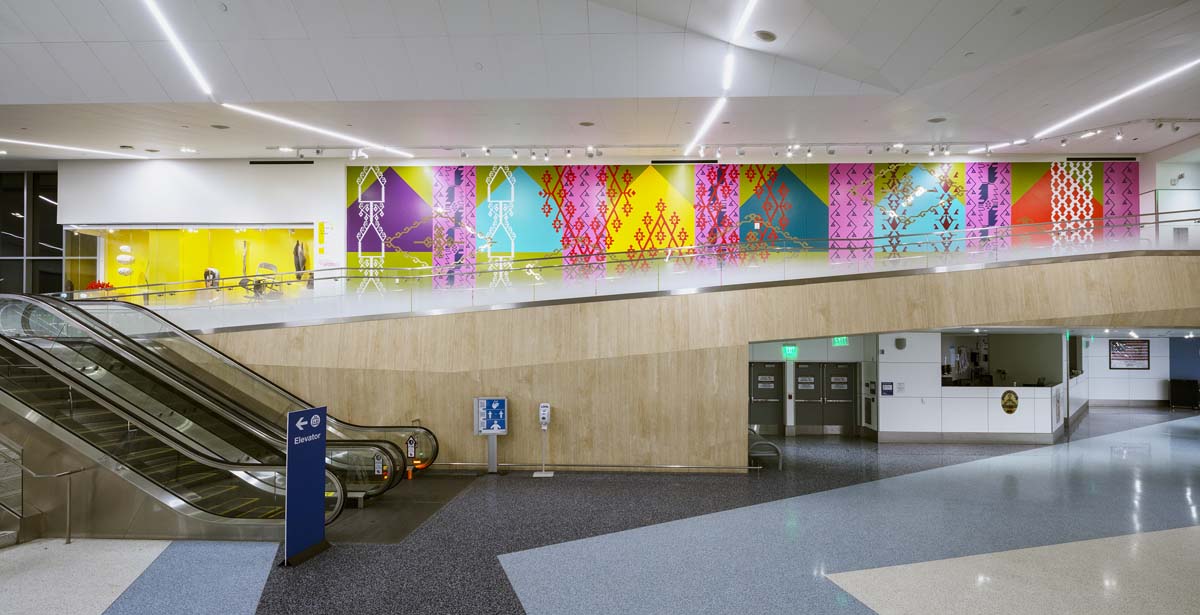